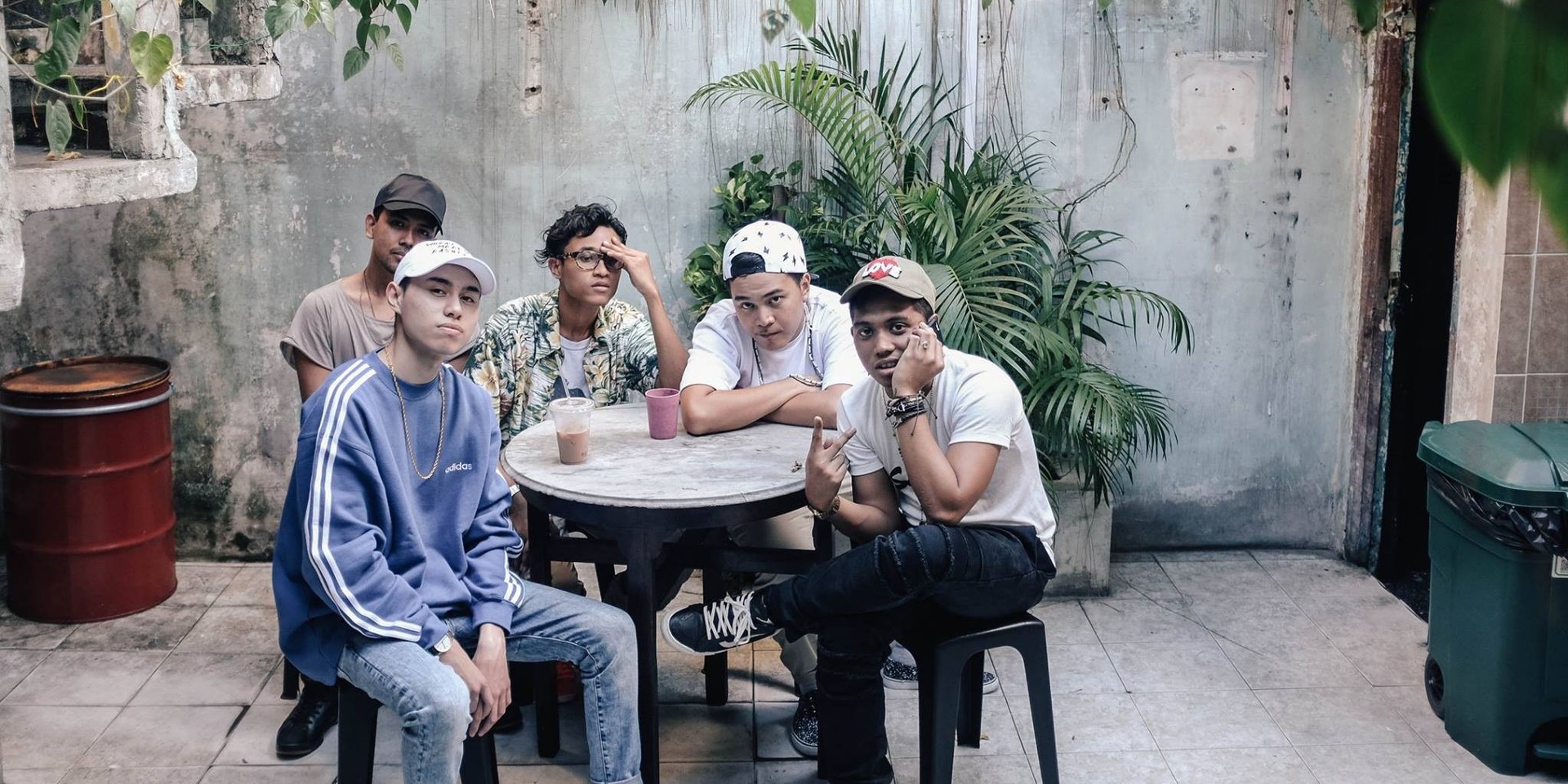 Held at Aliwal Arts Center, the well-attended events showcased the very best of the Singaporean hip-hop underground, culminating in their very own awards ceremony in late 2015 (in collaboration with Malaysia's Raising The Bar), honouring the contributions of Lion City rap artists and their efforts.

Carrying on to 2016, the crew have still been going strong in recent months, but it sure looks like Void Deck Fellas are set to up game for the rest of the year, starting with the unveiling of their brand new music video for 'Bawah Kolong'. The catchy track sees the collective's MCs spitting rapid-fire verses in Malay, set to familiar HDB surroundings.

Written and performed by Rareme, Mont Berg and Kzy Swiggy Zimmy (with beats by AXLBEATSBABY), this unvarnished take on local life eschews the materialism of today's rap culture in favour of keeping it real in heartland hoods. Indeed, the crew have always been about "spreading the movement of the void deck culture" and no where is that ethos clearer than in this single.

The track and video is released via Sei Shuttle Records. You can watch it in full below.