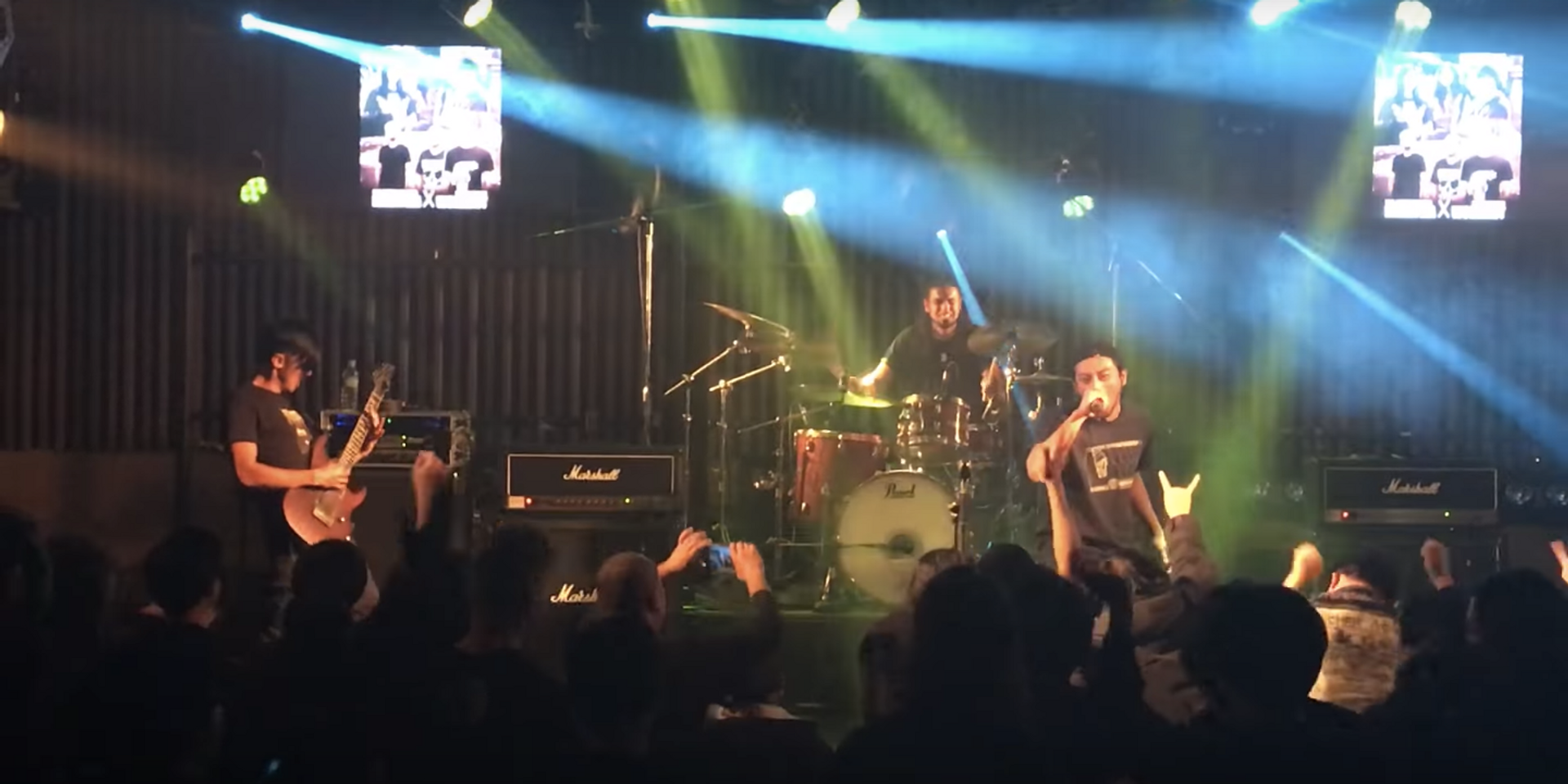 Grindcore band Wormrot — who made our favourite Singaporean album of 2016 — have officially started their worldwide tour in support of Voices, and they've gone in swinging with their debut in South Korea.

The band played the Westbridge Live Hall on February 5th alongside South Korean thrash metal band Mahatma, and the show is merely the start of a trek that'll reach through Europe later this month, and the US in June.

Watch the performance below and, if you're travelling to Europe, take note of the dates the band will play on the Voices tour. 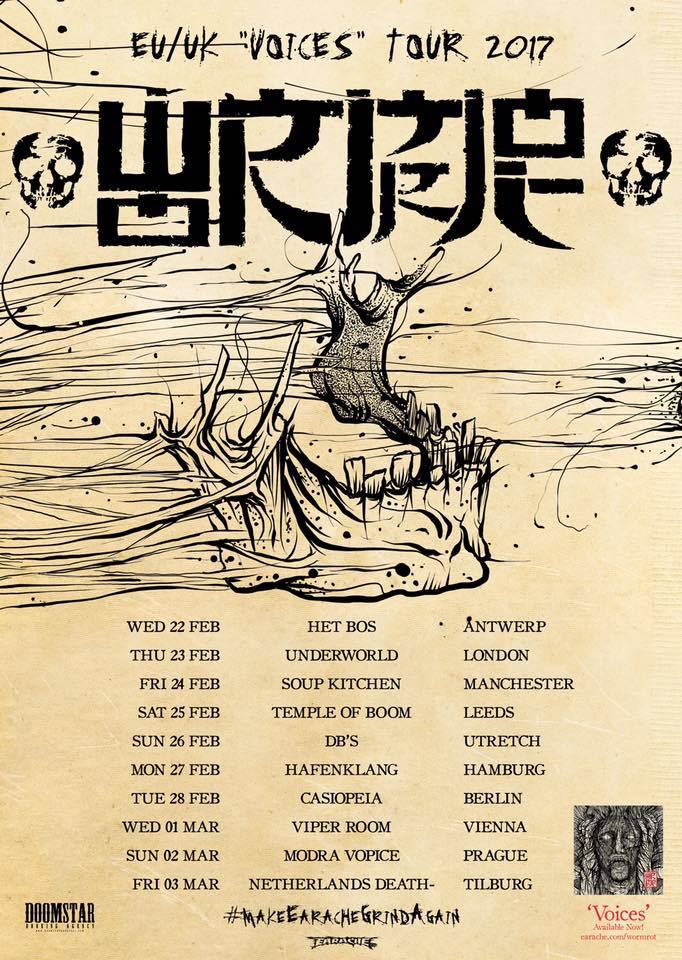