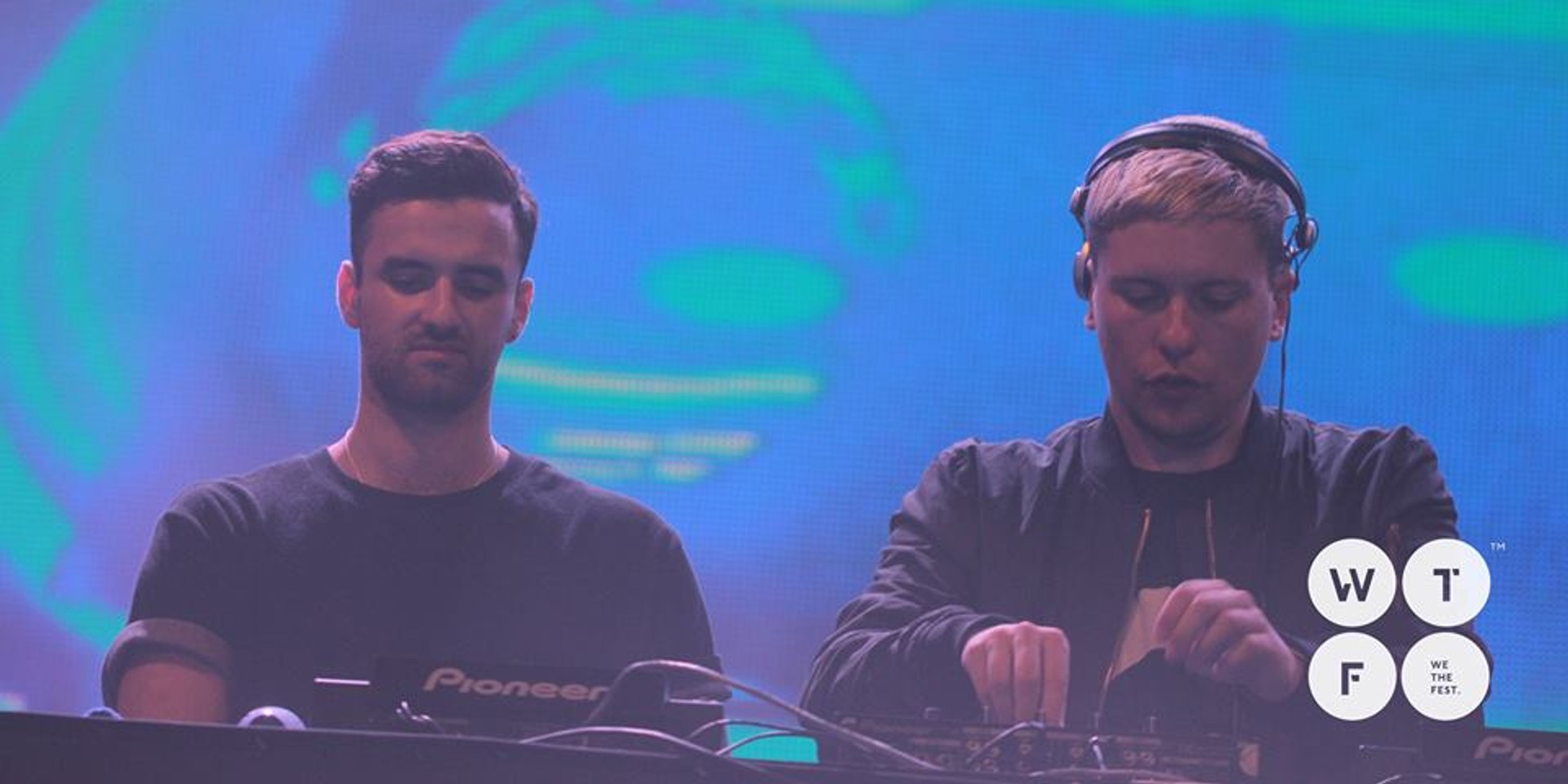 We The Fest is a music festival (a 'summer' festival, if you will) that's been around since 2014 in Jakarta, Indonesia. Macklemore & Ryan Lewis, Ellie Goulding, Purity Ring, Rich Chigga and more have graced its stage.

And now on August 11, 12 and 13 (the first of its edition to be held in three days, instead of the usual two), We the Fest is set to return this year.

Ismaya Live, as the festival's organizer, announced the dates through the release of the official after-movie of last year's turn, which drew over 20,000 people in two days — the biggest number these guys had.

It's still unclear as to where this year's festival will be held, but if the pattern holds, then it'll likely be in Parkir Timur Senayan, South Jakarta. We will update this piece with more information when it comes out.

Right now you can:

a. Pre-register for the event here,