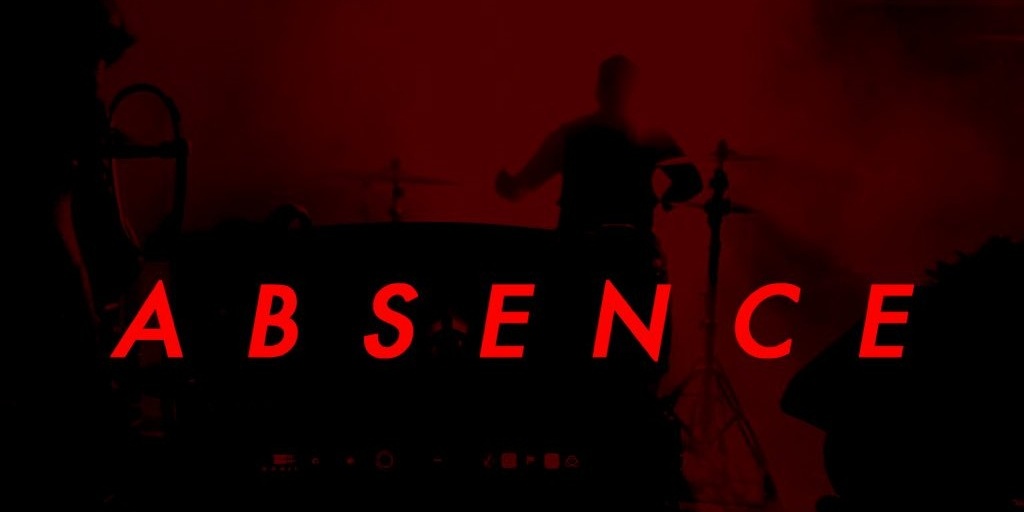 Singaporean melodic hardcore band Exhibitors are back with a new single and a new music video.

On March 28th, the band teased us with a tweet, saying that they’re dropping something over the next couple of days.

They finally dropped the music video for their new song ‘Absence’ at 8pm last night and it was worth the wait. The last time the band released new music was in 2016.

The music video, done by Lepsy Films, features one of the band members going through some sort of flashback where he was once a rebellious teenager. The video will surely tug at your heart-strings, coupled with lyrics about difficult topics like family relationships and death that are bound to resonate.

Watch the music video for 'Absence' by Exhibitors below: