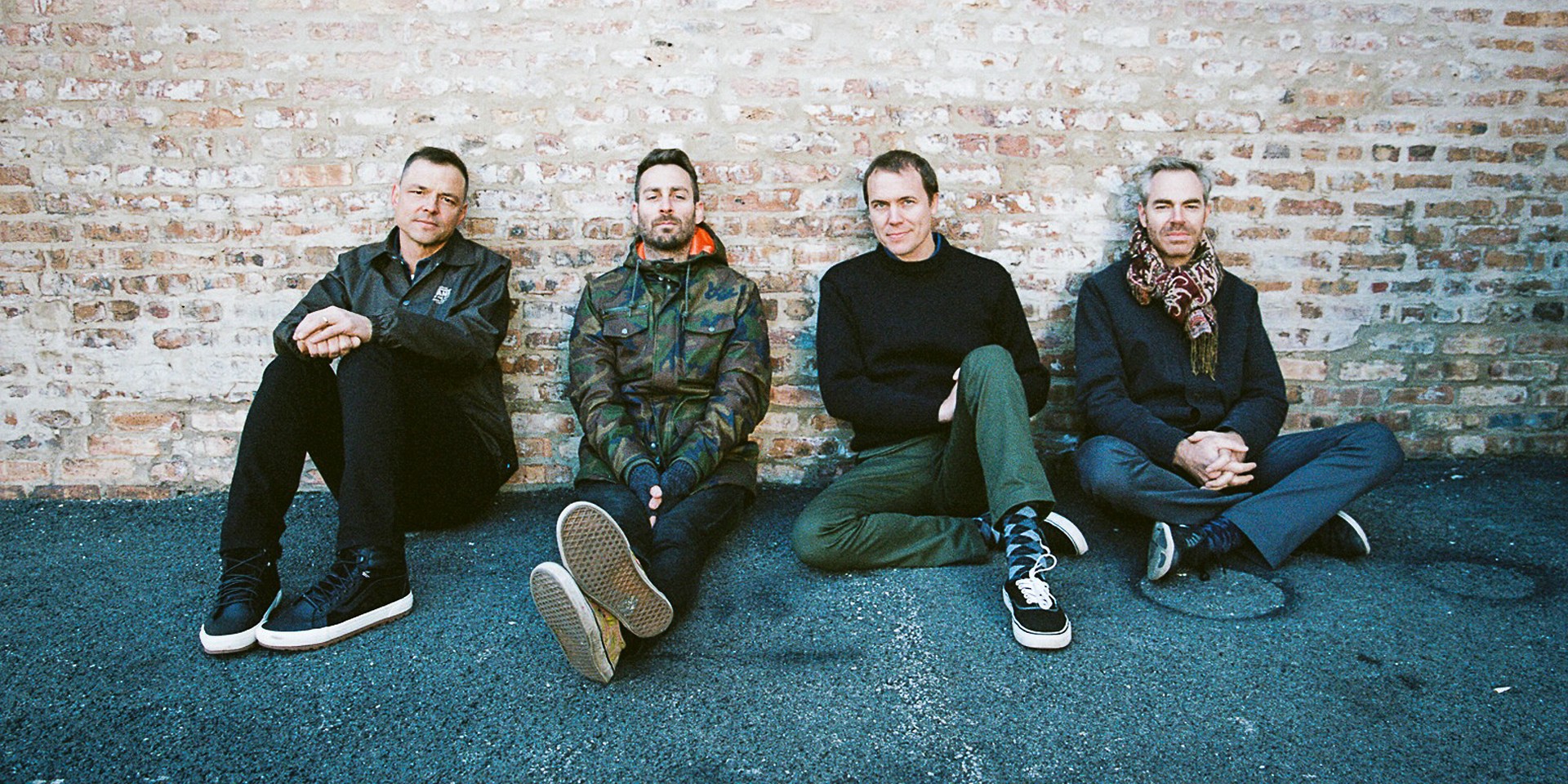 American Football will be gracing Philippine shores this Friday (08/02) for their one-night concert at Power Mac Center Spotlight in Makati City with Bandwagon Live, produced in partnership with Independent Play (the team behind Beach Fossils in Manila).

Tickets to the show sold quick, with Early Bird tickets sizzling out within hours of release and the final Regular tickets selling out a day before Typecast were revealed to open the concert for the Illinois-based rock act. 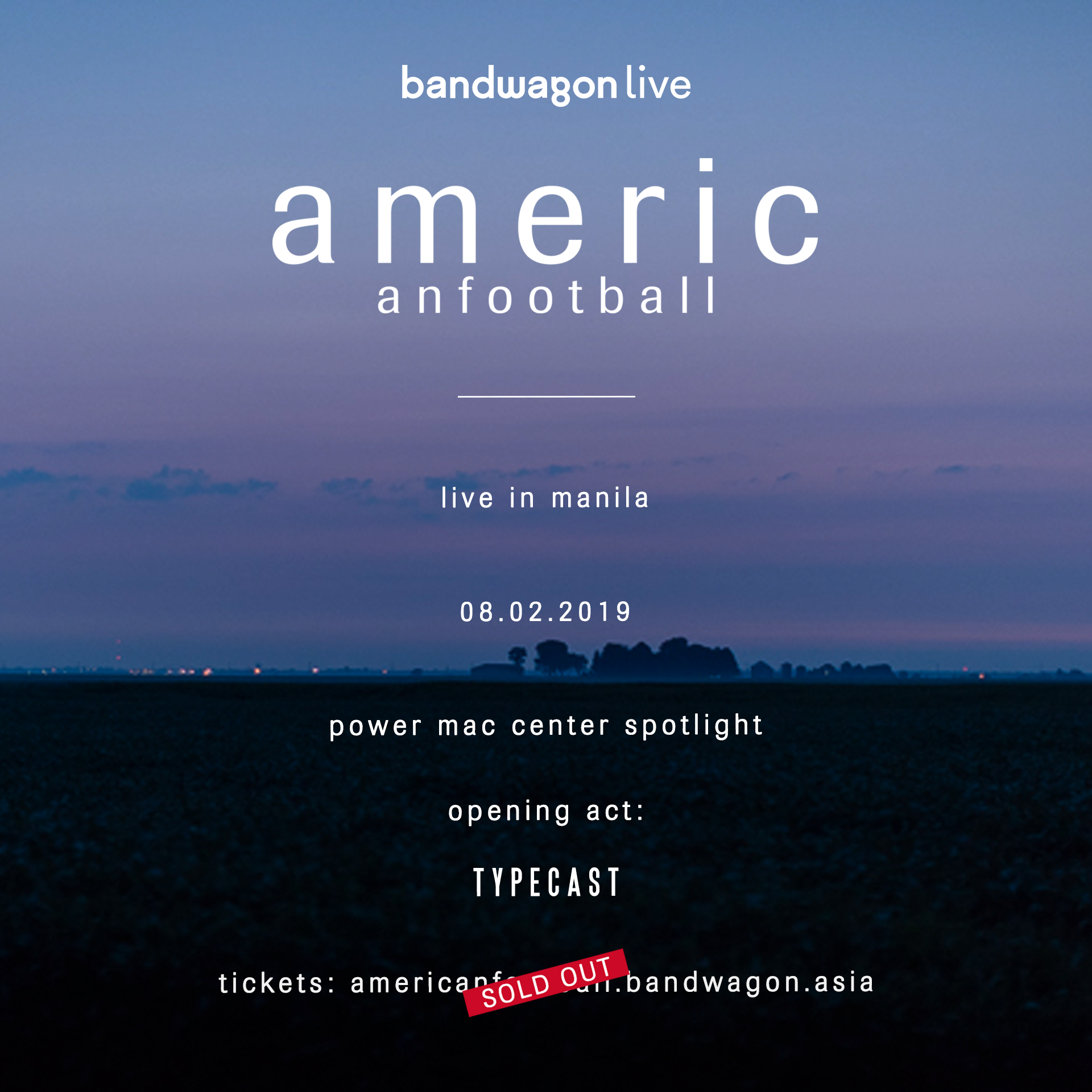 Here's everything you need to know about American Football's sold-out Manila concert.

American Football have come a long way since their inception in 1997. With three self-titled albums in their catalog, they've played headlining shows and festival sets to display their contemplative, rich, and deeply expressive music with the world.

Their latest 8- track record, which dropped in March this year, features collaborations with Paramore's Hayley Williams on the track 'Uncomfortably Numb,' Québécoise act Land Of Talk's Elizabeth Powell on 'Every Wave to Ever Rise,' and their latest visual offering with British shoegaze act Slowdive's singer-songwriter Rachel Goswell on 'I Can’t Feel You.'

American Football are also slated to perform in Japan, China, Hong Kong, Thailand, Indonesia, and Singapore this July to August.

The influential Laguna homegrown quartet began to make noise in 1999. Their compelling, hard-hitting music led them to become one of the pioneers of the Asian emo scene with the release of their 2004 sophomore album The Infatuation Is Always There (via EMI Records).

Throughout their career, they've been associated with their international contemporaries Explosions in the Sky and Dashboard Confessional and have also revealed how much American Football, including Mike Kinsella's solo project Owen, made an impact on their songwriting.

Typecast have since toured the globe, hitting up shows in Singapore several times over the past years, USA, and Taiwan for Wake Up Festival, and will soon be making their Australia debut with Valley Of Chrome this September. The 'Will You Ever Learn' act recently delivered their first Tagalog single 'Mulat Na Mata,' following the release of their mental health awareness music video for 'Perfect Posture.'

This is where Bandwagon Music Market was held back in 2016. It's got enough room to hold every one of you who sold-out this show and still have some breathing space.

To get to Power Mac Center Spotlight, all you have to do is pin Circuit Makati on your favorite navigation apps (Remember where Wanderland used to be held? It's super near there!). 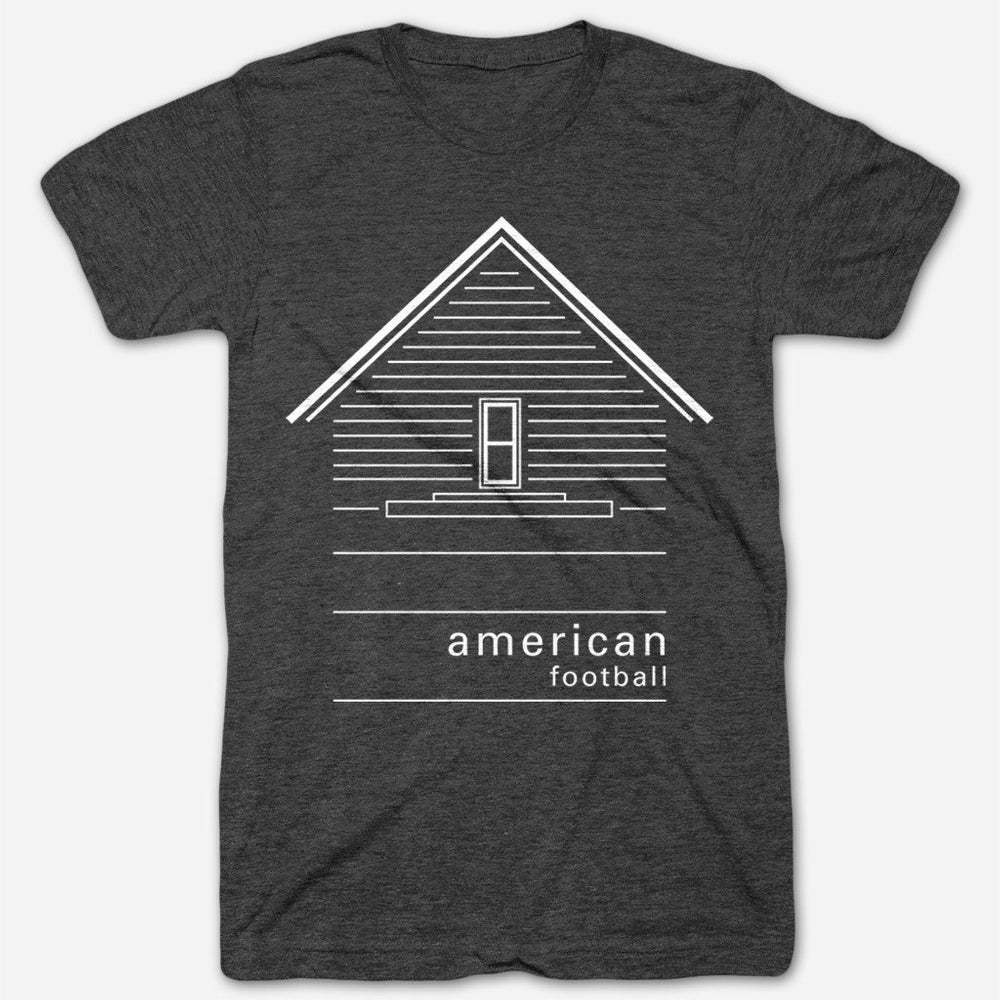 Official merchandise will be available at the show. Our merch guys will only accept cash payments.

Please present 1 valid ID for entry into the event.
Your RFID code will be scanned at the entrance and you will be given a wrist tag before you enter the venue.

Watch the band perform tracks from LP3 at their Tiny Desk Concert:

American Football Live in Manila is presented by Bandwagon, in partnership with Independent Play.