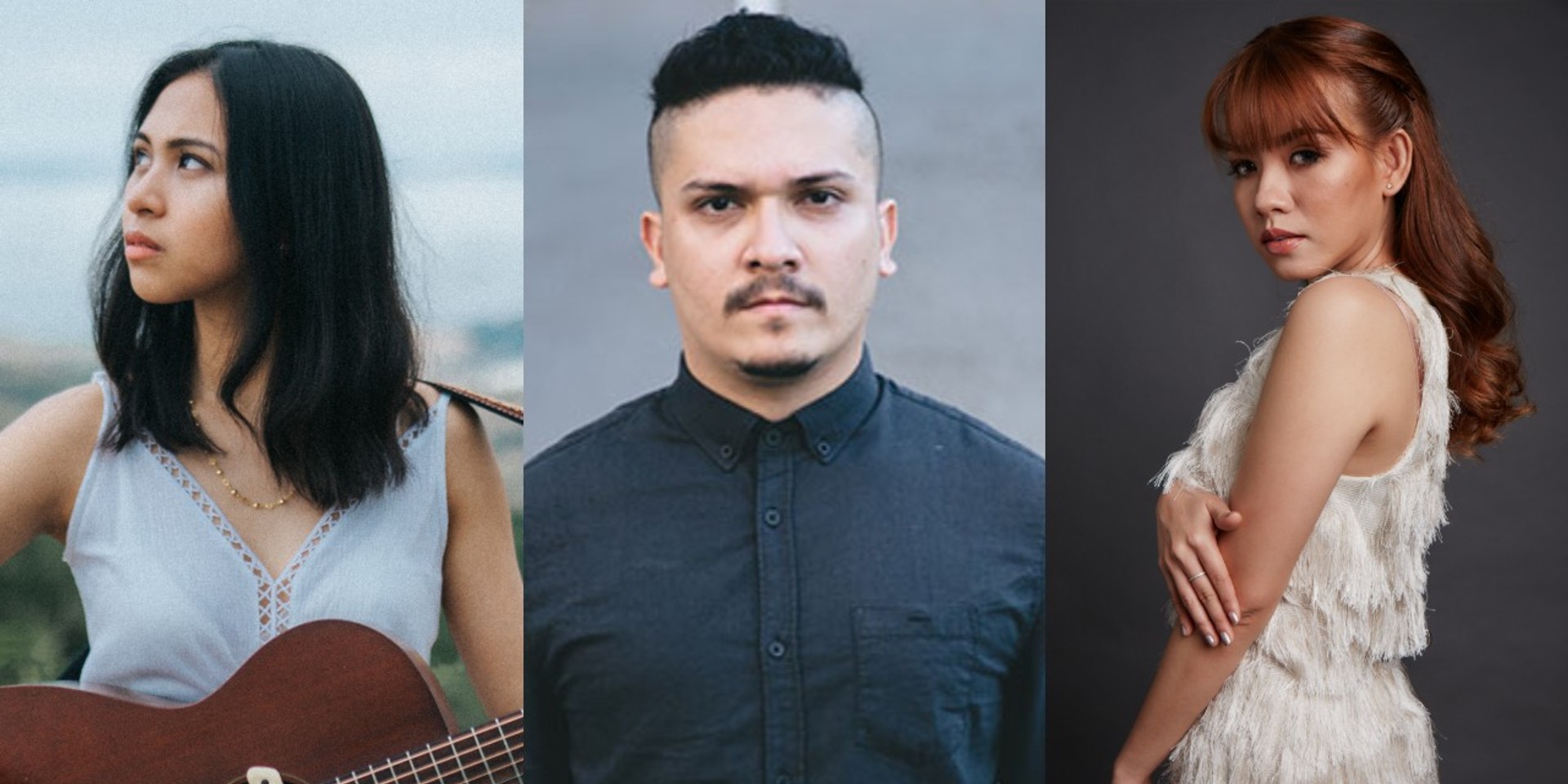 Next month, 10 of the most exciting talents from across Southeast Asia will unite in Singapore for an exclusive, one-night-only performance at the Victoria Theatre. One Voice: The Best of ASEAN Performing Arts 2018 is a showcase of some of the region's best arts and cultural performances and promotes the region's rich and diverse cultures. In conjunction with Singapore's ASEAN Chairmanship, Singapore is gathering one act from each of the 10 ASEAN nations for a night to remember.

To get acquainted with the acts performing and to discover which best suits your taste, take the quiz below:

A Band Once - Brunei Darussalam

Drawing inspiration from bands such as Muse, Fall Out Boy, Peterpan and more, the band has perfected its alt-rock sound over the past decade to earn a legion of passionate fans from all over the region.

The band traffics in a show-stopping fusion of Thai folk music with pop and jazz. The resulting bang of this culture clash is irresistibly groovy.

Avid fans and supporters of the Cambodian music scene, the band performs a myriad of genres despite being labeled as a pop band. From soft rock to ballads and of course pop music, Cambodian Pop Band can do it all.

Known for her soft-spoken demeanor and “coffee-shop” music, the 25-year-old has captivated the hearts of many with her EP, Riverchild and her album Human Eyes. Apart from her solo projects, Clara Benin has also lent her music to TV commercials and independent films, making her one of the biggest musicians in the Philippines.

Besides being an ambassador for various commercial brands, Nam Fon's lane is unabashedly straight-for-the-heart pop. Whether leading a devastating ballad or a slinky dance-pop tune, she’s utterly captivating.

The bassist and singer is a devoted disciple of the canons of hip-hop, funk and soul and his releases showcase his originality as much as they do his influences.

These three teachers at the National University of Arts and Culture in Yangon have a mastery of traditional Myanmar music that has charmed the region in many high-profile events such as the 2016 SEA Games ceremony.

Having met at the prestigious Ho Chi Minh City Conservatory where they’d later graduate from, the five friends honed their kinetic melding of modern pop, jazz and rock until it was road-ready.

Check out a playlist featuring tracks from the artists below.

One Voice: The Best of ASEAN Performing Arts 2018 will take place on Friday, 9 November 2018 at the Victoria Theatre. Entry is free. To secure your entry to the event, register here. Visit the official Facebook event page here.

Join these musicians as they discuss the role and power of music and words in defining their sense of identity as part of ASEAN at Voicing Your Self: Making Your Place. Entry is free, register here.