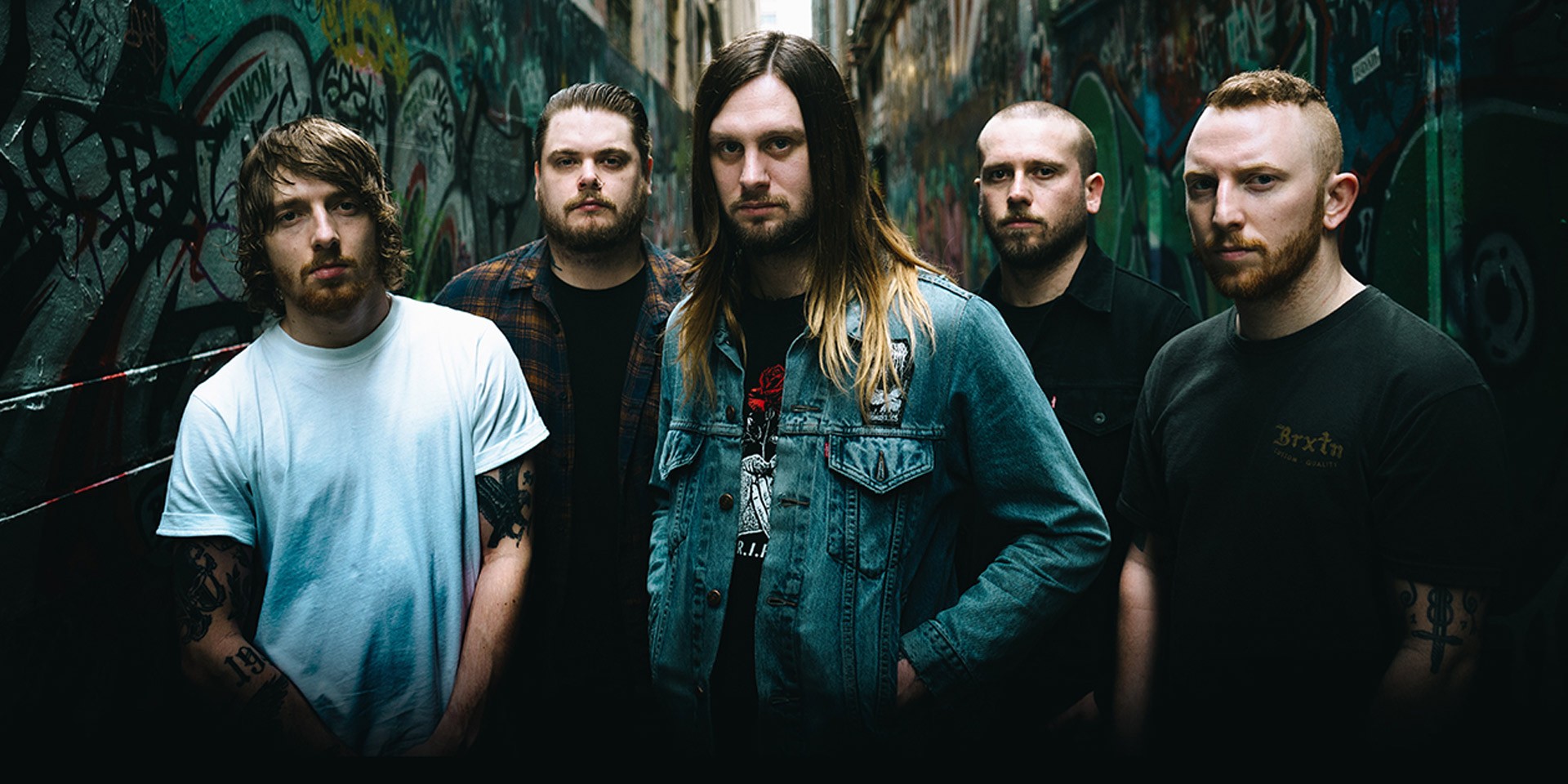 UPDATE [27 DECEMBER 2018]: Full Blast Entertainment has officially announced that While She Sleeps Live in Manila has been canceled. For more details and refund instructions, click here.

While She Sleeps are heading to Manila with powerful supporting acts to make your January explosive.

The Sheffield-based metalcore act will be performing at Studio 72 in Kalayaan, Quezon City on January 13, 2019 (Sunday). On Sunday (12/02), Full Blast Entertainment revealed that Thailand's Annalynn, Taiwan's Emerging From the Cocoon, and local giants Lostthreads will be supporting the show.

While She Sleeps are slated to take the tour to Hong Kong, Guangzhou, Kunming, Beijing, Shanghai, Taipei, and Tokyo, ahead of the release of their next studio album So What?.

Tickets are available for PHP 1,573.80 via Eventbrite. 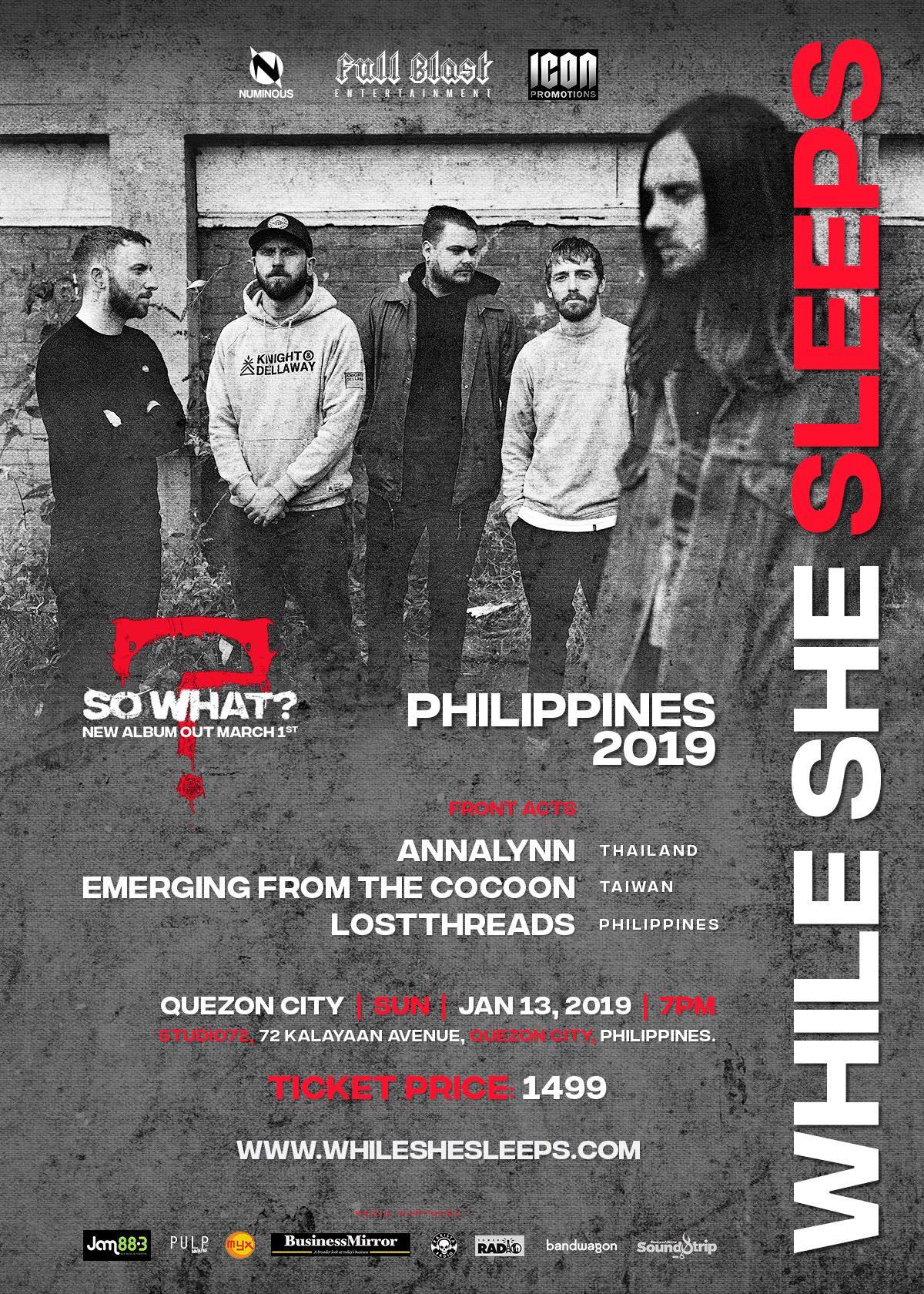