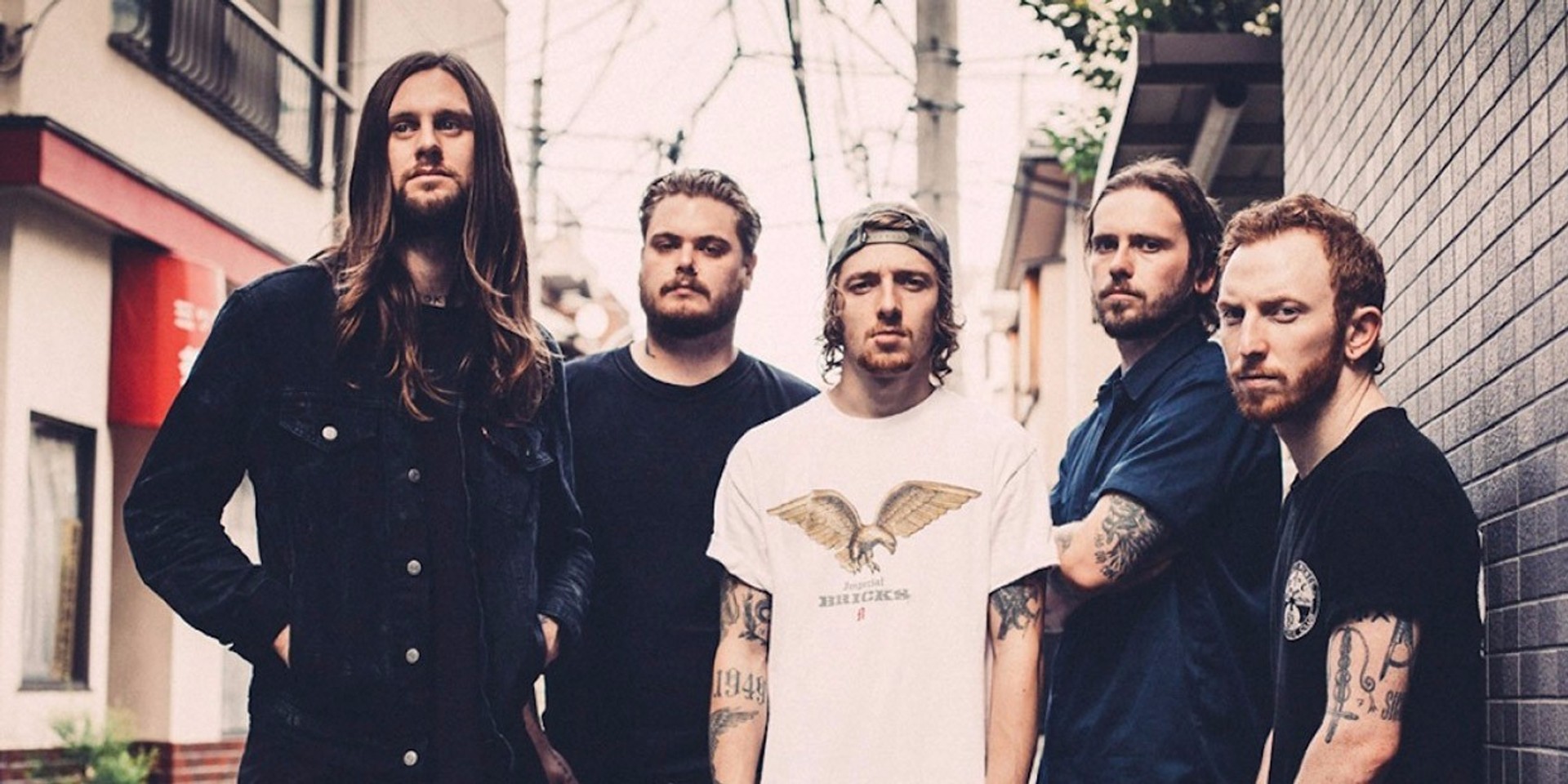 English metalcore band While She Sleeps toured Asia last month, visiting Bangkok, Taiwan, China and South Korea. The band released a brand new music video for the track 'Steal The Sun', on the day of the solar eclipse. The video was shot during the Asian tour.

The band also took to Facebook on Thursday, August 24th to release a recap of the Asian tour, which you can watch here. In the video, the band talks about their love for the region and offer a behind-the-scenes look at the making of the music video. The co-director of 'Steal The Sun', Singaporean photographer/videographer Ryan Chang, explains the decision to film the music video during their Asian tour as well.

'Steal The Sun' is the latest single off You Are We, released back in April this year.

The band were last in Singapore in February, where they opened for Bring Me The Horizon. Check out our photo gallery here.

Check out the official music video for 'Steal The Sun' below: