But how about the homegrown ones? The ones that will be the ones represent our local culture on the pristine Sing Jazz stages, either on the prestigious Main Stage or the accessible Singha Stage. It'll be fun watching Chaka Khan collaborate with Incognito or Bobby McFerrin unleash a whirlwind of vocal gymnastics but the Singaporean selection they've revealed is just as exciting — and here's exactly why.

The variety in local acts is astounding

Whether if it's the future jazz offerings of TAJ or the austere ethnic fusion of Men in Groove, the local jazz acts on the lineup is an excellent reflection of the diversity of our culture. Jazz as a genre has evolved immensely, branching out into several styles that reflect its growth during decades of evolving technology. TAJ, LAB (of which shares two members from the former band) and The Steve McQueens are just part of the many forward-thinking acts around the world keen on pushing jazz away from regression — a fate that, arguably, has fallen greatly upon classical music. 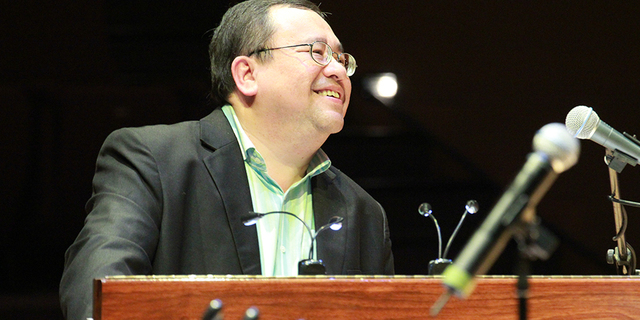 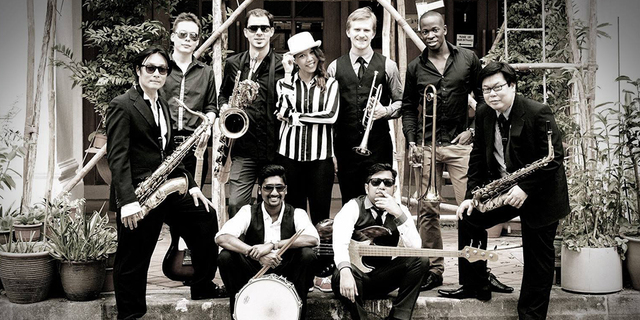 What that means isn't Sing Jazz's refusal of celebrating traditionalists. Far from it, especially with the inclusion of a veteran like Jeremy Monteiro who's been a champion of swing — one of the earliest forms of jazz music — through his celebrated output. On the other hand, there's the nine-piece ensemble Fungkimunkees, who cook up 70s-flavoured grooves that are deliriously funky and downright heavy.

The beauty of the local picks isn't a preference of one style over the other, it gives all varied styles equal ground — just like our forefathers when they introduced meritocracy. We're getting a bit out of hand but you know what we mean!

FIND OUT MORE ABOUT SING JAZZ AND GET TICKETS HERE

They put the talent in 'local talent'

You won't find any slackers here. They're all more than capable of stretching out their abilities to the point of flashiness — all part of the craft. Much has been said about the instrumental chops of Charlie Lim and his backing band The Mothership. Jeremy Monteiro is considered one of South-East Asia's most accomplished and skilled jazz pianists.

Truth is, you've got to have skills to make it as a serious musician and the world of jazz — famously or notoriously — houses many virtuosic musicians who can send hearts racing with a furious drum solo. It's a tough field to penetrate but these acts on the lineup prove they're no amateurs. Just take a look at Men in Groove drummer Mohamed Noor in action:

Precise and fluid. That's honest-to-God talent and he was born and bred here.

They know how to cover songs with style

What separates them from the humdrum acoustic cover is that coupled with their jazz skills and improvisation, they can morph various songs across a stylistic spectrum and turn them into something else.

Just like Fungkimunkees when they performed a medley of a slow-burning soul jam that builds up perfectly into a shamelessly disco tune. Or even TAJ, when they ambitiously covered a slew of songs by innovative hip-hop producer J Dilla. Captivating stuff that makes us look at the originals in a new light.

Don't believe us? Or can't make time for all the acts? Well in that case, here's five local acts we're absolutely sure you can't miss out on. 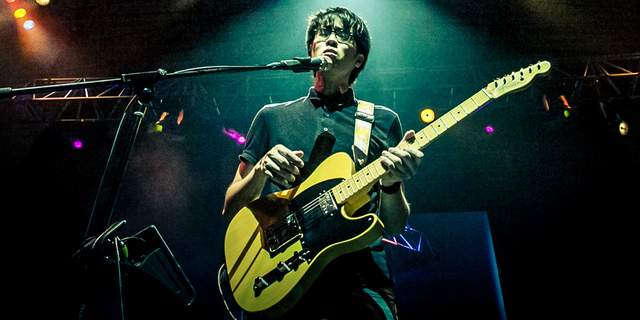 Yes, we've waxed lyrical about this talented singer-songwriter again and again. After a successful opening set at indie festival The Gathering, he's now set for a different crowd at Sing Jazz with the same set of songs — which, no doubt, will still be just as soulful and moving. 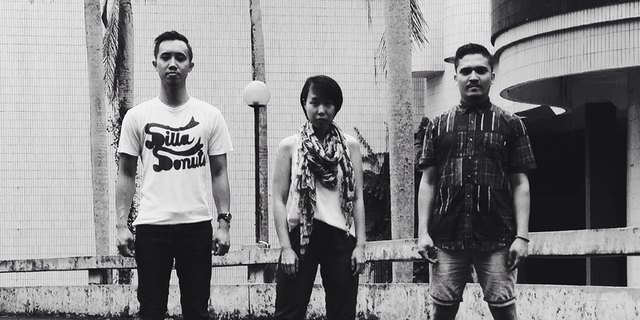 6pm, March 7 (Singha Stage)Also known as The Astral Journey, this trio loves their jazz heady and full of unworldly sounds married with a strong sense of melody and soul. They've captivated audiences as far as a festival in the heart of Kovan and a rooftop shindig in Chinatown. Adventurous as they are, there's no doubt they'll gleefully infect many people with their groove-laden future jazz music. 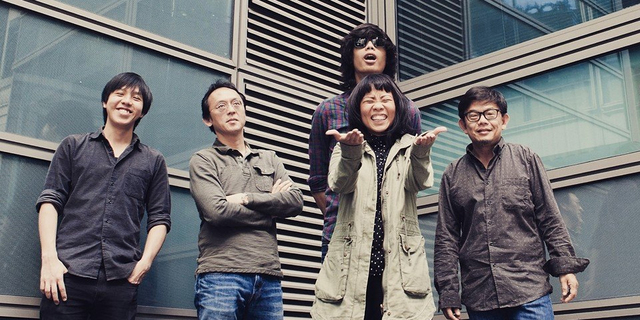 These folks aren't just a local favorite. They've caught the attention of renowned individuals like British DJ and tastemaker Gilles Peterson along with the founder of seminal acid-jazz group Incognito, Bluey. They impressed the latter musician so much that he invited them to his studio in the UK to record their upcoming album. Exciting! 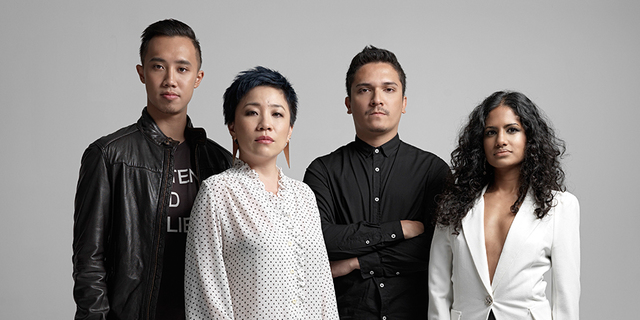 Sharing two members with TAJ, they're also keen purveyors of the soul-infused side of jazz. However, with the addition of vocalist Michaela Therese and pianist Aya Sekine, they stand out on their own with a greatly accessible sound that ultimately shines on stage. 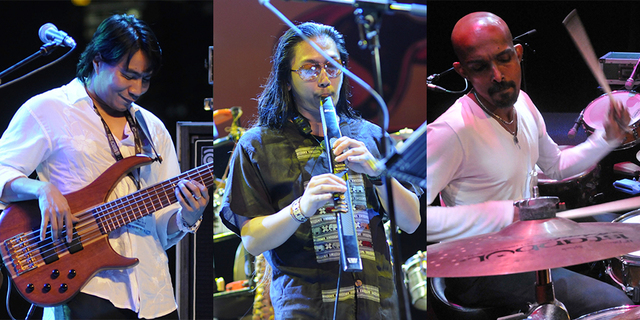 Consisting of three renowned local musicians at its core, Men in Groove adore various cultures and they infuse that in their music — fun and technically proficient world music that is equally inflicted with the improvisational traditions of jazz and the vibrancy of bossa nova.
This article is part of a series promoting the Singapore International Jazz Festival, happening on 5 - 8 March 2015.