Despite the recent controversy surrounding the documentary To Singapore, With Love, the film culture in Singapore is nowhere near as stagnant as people may perceive it to be. We may have some steps to take regarding where censorships ends or begins but there is still plenty of room for artistic expression in the name of film. The return of an old favorite is a sign of that. The Singapore International Film Festival is back after a two-year hiatus and will be returning this December. With a brand-new team behind the ambitious programme, the festival will be held from 4 to 14 December. Celebrating its 25th anniversary this year, they have an eclectic array of films lined-up that’ll span continents and genres. 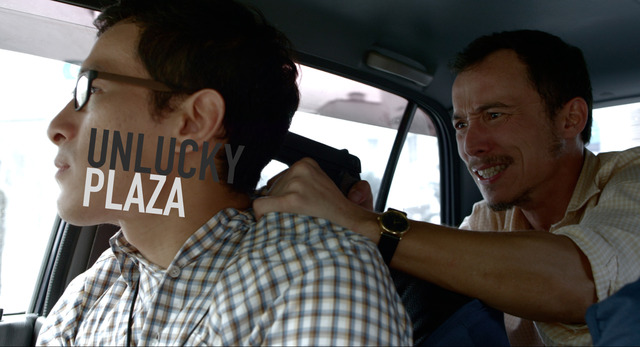 SEE WHAT ELSE SGIFF HAS IN STORE

We’re already excited with the opening film they’ve announced: Ken Kwek’s Unlucky Plaza. Yuni Hadi, Executive Director of SGIFF said: "The return of the Singapore International Film Festival in our 25th year is significant in so many ways, one of which is to celebrate how far we’ve come in Singapore cinema. To open with Ken Kwek's Unlucky Plaza marks SGIFF's commitment to the Singapore film community and our wider role within the industry. We're honoured to have the film kick off the festival, and play our part in promoting a Singapore film that we can all be proud of. We hope that as we continue to grow with our industry, an occasion like this will not be a rarity."

The first Singaporean film to open in the fest’s 25-year history, it marks the first feature film of the director of Sex.Violence.FamilyValues; a film that attracted controversy itself when it was released in 2013. Contrasting the tongue-in-cheek nature of Kwek’s previous project, Unlucky Plaza is touted as a multi-character thriller and it “navigates among three narrative threads in order to create a dramatic statement about the things we do for money.” The film tells a story, as described by SGIFF, “about one man's financial woes that spiral into a harrowing crisis. When he is further outdone by a financial scam, he takes a group of people hostage in a millionaire's bungalow and the crisis, captured on video, sparks an international outcry.” Starring Filipino actor Epy Quizon in the lead role along with Singaporean stage and screen veterans like Adrian Pang, Judee Tan, and TV host Guo Liang, the film is just the tip of the iceberg of an eye-opening set of films that include Winter Sleep, Red Amnesia and From What Is Before. 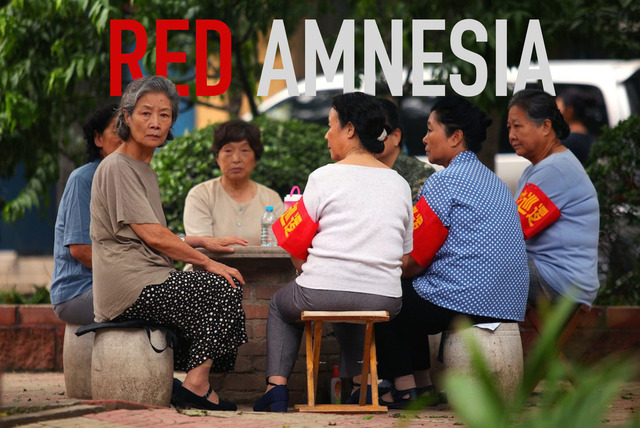 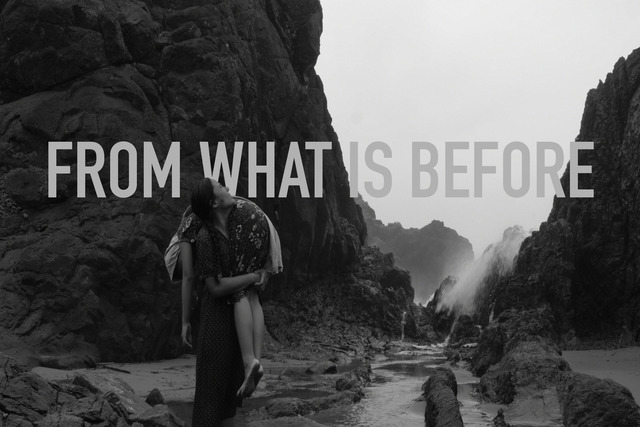 Winter Sleep, an examination of the Anatolia income gap, has already gotten buzz since winning the Palme d’Or and the FIPRESCI Prize at the 2014 Cannes Film Festival. Meanwhile, Red Amnesia offers a more disturbing route into the life of a retired widow who starts receiving anonymous phone calls. The director Wang Xiaoshuai has been dubbed as one of China’s “Sixth Generation” filmmakers alongside established names such as Zhang Yuan and Jia Zhangke. From What Is Before depicts a remote town in the Philippines during the Marcos’ dictatorship in the 1970s. It has already premiered in festivals as far as North America and won the Golden Leopard at the 2014 Locarno International Film Festival.

As with SGIFF tradition in spotlighting new talent, the festival will be featuring Egyptian filmmaker Ahmad Abdalla El Sayed Abdelkader as this year’s Filmmaker in Focus. Zhang Wenjie, Festival Director of SGIFF said: “Ahmad Abdalla is one of the most exciting young filmmakers working in Egyptian cinema today. In a few short years, he has created an impressive body of work that passionately and eloquently articulates the changes and issues affecting Egyptian society today, especially concerning the younger generation. What sets Abdalla apart is his adroitness in adopting new forms and methods in his filmmaking, so that each new film from him is an exciting and unexpected fresh discovery. His latest film Décor, which pays homage to the rich heritage of Egyptian cinema is no exception, and we are proud to have him as our Filmmaker In Focus, and showcase his outstanding works.”

With a lot more up their sleeves, SGIFF is showing they’re not messing around and they’ll pulling all the stops to establish Singapore as a premier film hub in Asia. With the full line-up yet to be unveiled, we’re only waiting with baited breath for it to be released.