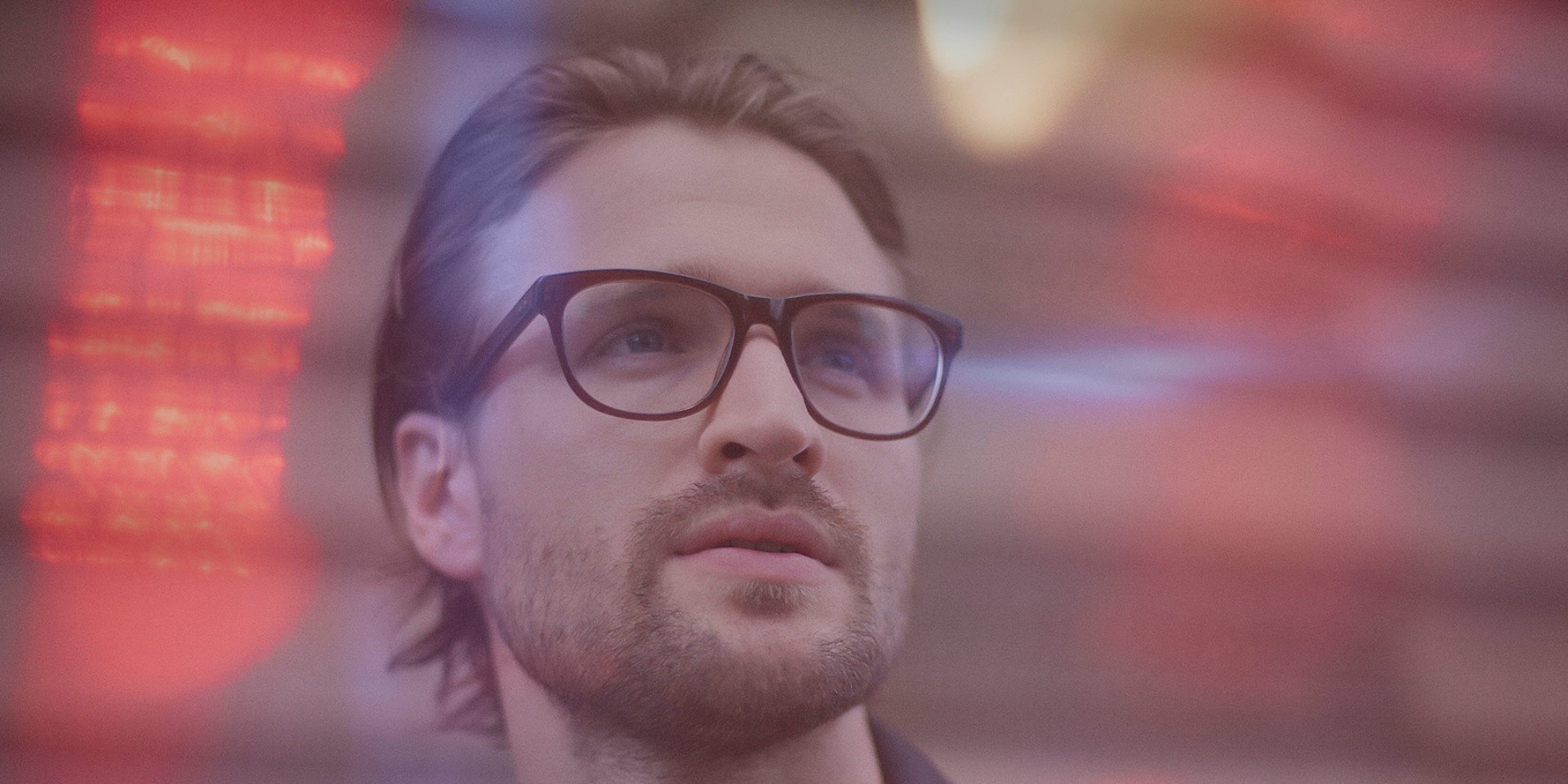 In the track, Thorpe lays his delicate vocals on a beautifully written piano arrangement and the result is a simple yet elegant listen. The visual was directed by Crowns & Owls and it's as modest as the song – Thorpe playing the piano in a forest as the day transitions into the night.

About the song, Thorpe said in an official statement, "'Diviner' became the first song and the divining rod for what was going to be next. There are, if we can wait for them, rare days of alignment. ‘Diviner’ was written on such a day, my birthday of all days. The curtains were drawn for a while, I went inside. To say I’m delighted to see daylight would be an understatement."

Wild Beasts announced its disbandment in September 2017. Its last project was a live album titled Last Night All My Dreams Came True, which was released in 2018.

Listen to Thorpe's new track below.