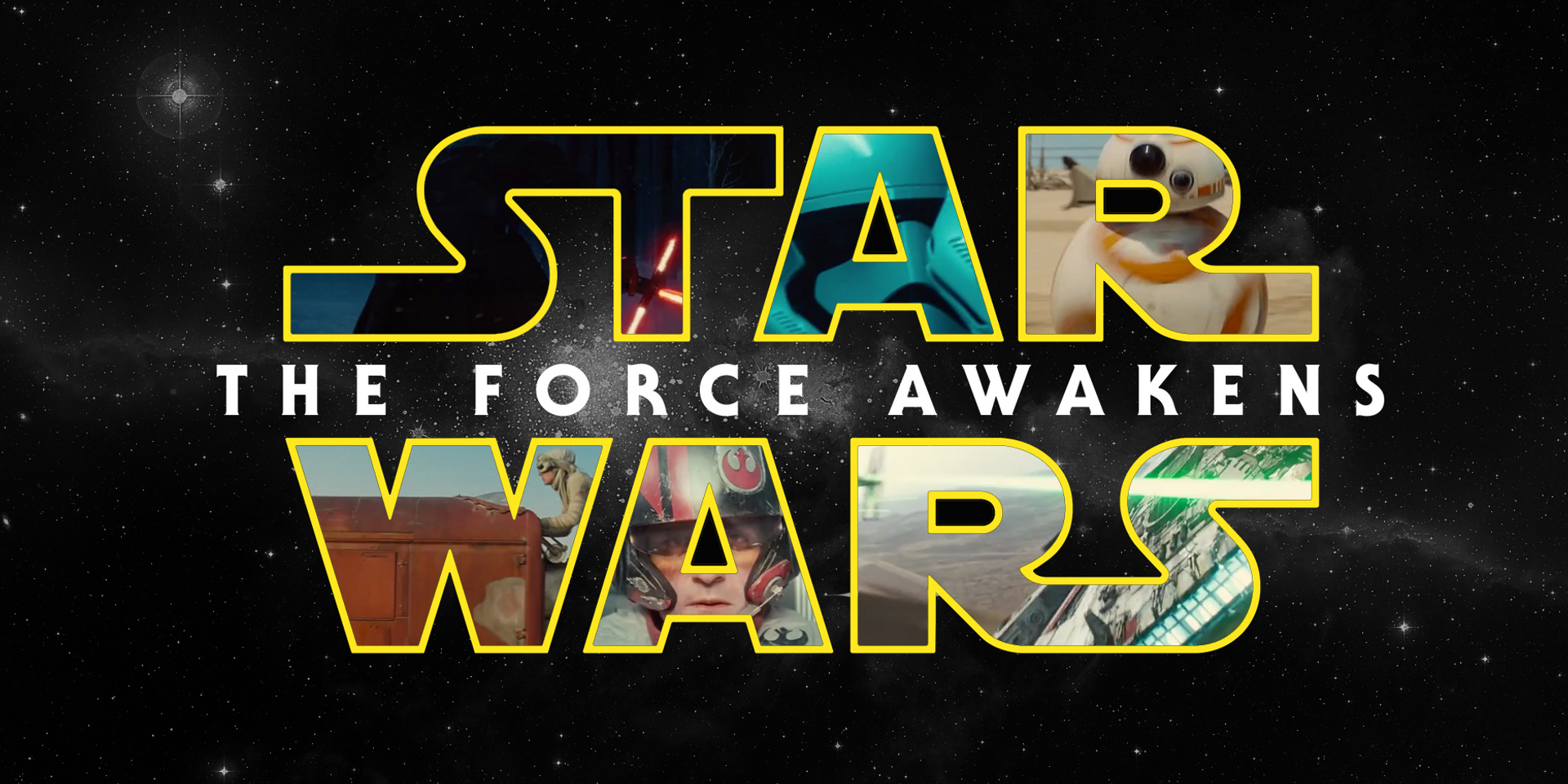 So far, the frenzy surrounding the newest Star Wars instalment, the JJ Abrams-directed The Force Awakens, has been increasing exponentially, with the movie's complete domination in the box office and the (mainly) positive reception so far. Most of us at Bandwagon have already seen it, and if you haven't, we suggest you get yourself a ticket as soon as you can.

We're not going to dabble too much into the saga's story progression — this is a spoiler-free zone, after all — but we must highlight the return of veteran score composer John Williams. We've covered the retrospective brilliance of Williams, and for The Force Awakens, the entire soundtrack is as bombastic and triumphant as you can expect.

While there's no 'Duel of the Fates' here, arguably one of the best pieces he's ever done for a film, Williams does well to revive familiar motifs (you'll know it when you hear it) and adds in elements of adrenaline that we can only identify with a modern blockbuster.

Whether if it's IMAX at Shaw or The Projector, the movie is definitely worth the wait, and to celebrate, we have some awesome prizes to give away, courtesy of the good people at Universal Music Singapore!

Stand to win a hamper of Star Wars: The Force Awakens goodies, which includes a copy of the soundtrack on CD and one out of five t-shirts (pictured below). 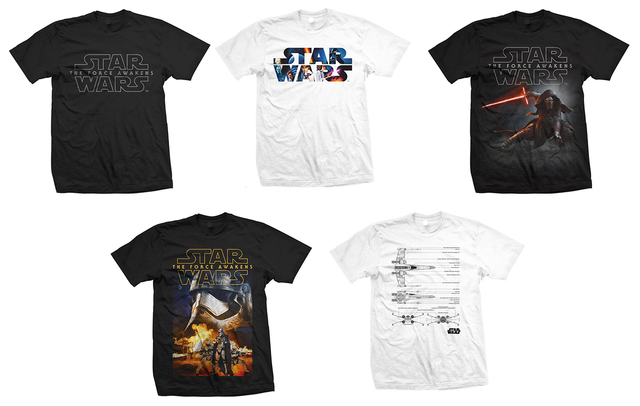 To enter, simply send your answer to the following question to bandwagon@bandwagon.sg.

Who is the director of Star Wars: The Force Awakens?

Contest ends on December 25, 2015 at 12:00pm. This contest is only open to entrants residing in Singapore.

You can also buy the official soundtrack to Star Wars: The Force Awakens on iTunes.