2015 could very well be the strongest year for artistic statements in pop in the past few years.

Judging from the surprisingly delectable range of pop records that have been released so far, including records by The Weeknd and Carly Rae Jepsen, we're already intrigued to witness more pop stars craft defining records that serve as finely-tuned pop music that are also masterfully layered to reveal greater depth in songwriting, melodies and even storytelling.

One such record we've noticed is Honeymoon, the third studio album by the undeniably cinematic pop star Lana Del Rey. While we've observed her development from Born to Die, as an intriguing songstress lugging an uneven baggage of varied production, to Ultraviolence, where she conceptualizes her persona to mixed results, Honeymoon is Lana Del Rey at her most confident and fully realized, her character expertly fleshed out in 14 tracks.

We'll be releasing our full review of the album soon, but for now we have five copies of Honeymoon on vinyl to give away, thanks to Universal Music Singapore! All you need to do is to answer this question:

Name one single off Honeymoon.

Send in your entries through here.
Contest ends September 30, 3pm. This contest is only open to residents of Singapore. 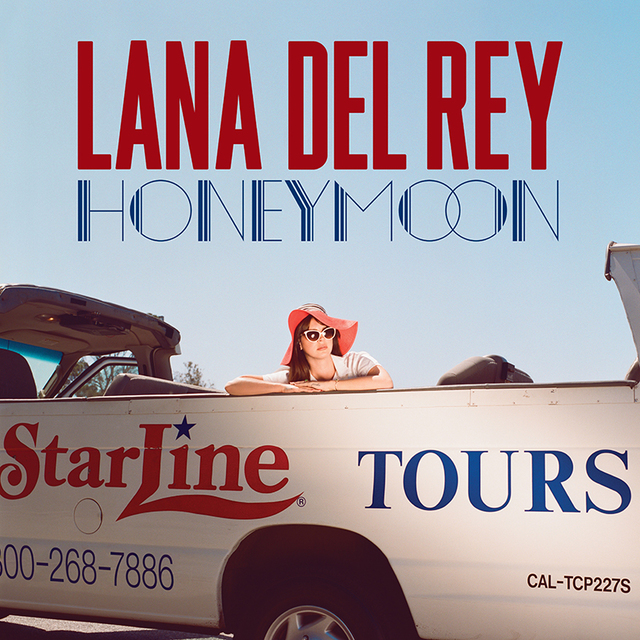