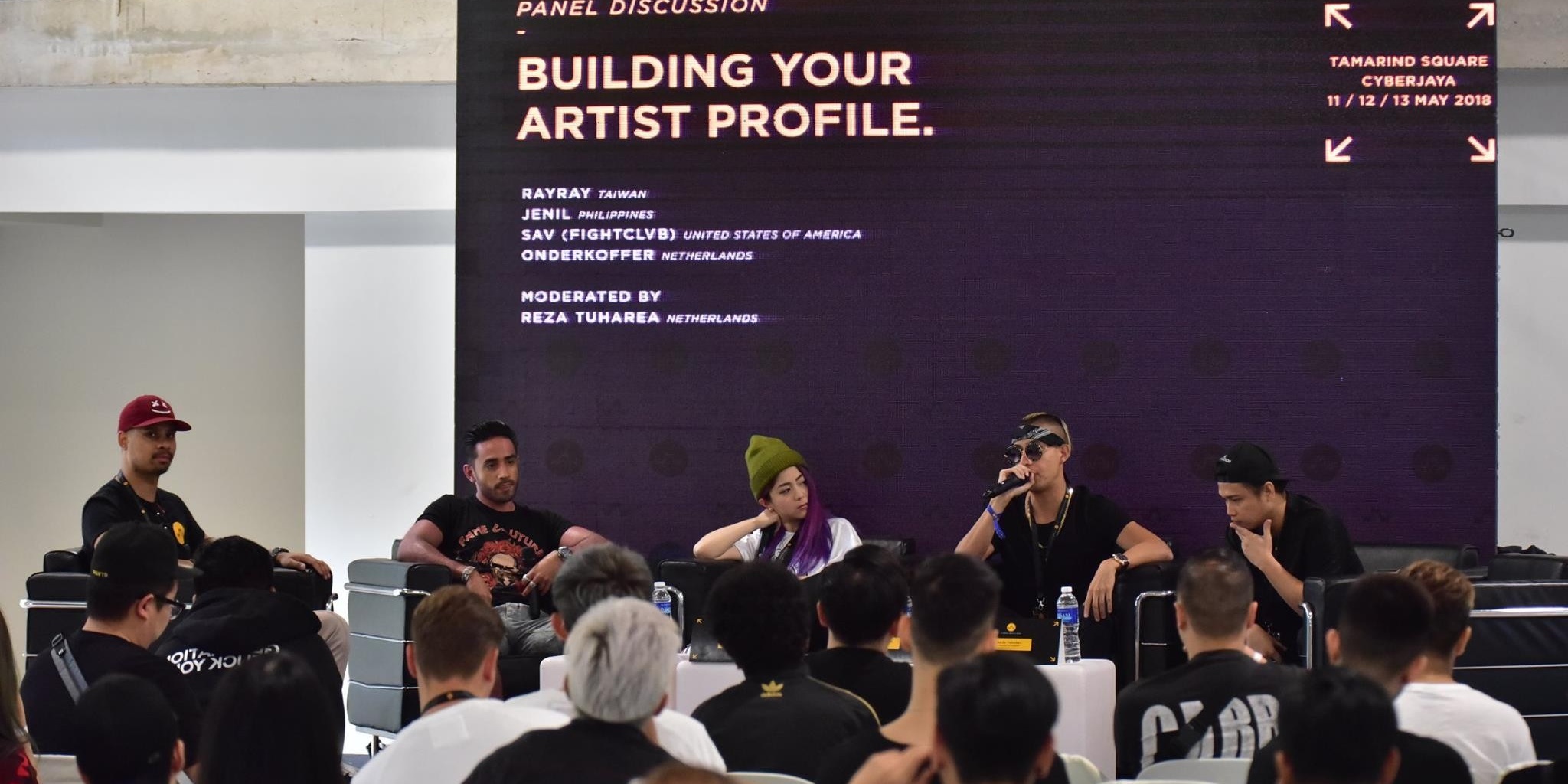 Wired Music Week (WMW) is set to return in March 2019 and several details have finally be announced.

Following the success of WMW 2018, WMW 2019 will be returning for an earlier, and longer, conference session. While this year's conference saw over 600 attendees, WMW looks to amp up its attendance rate in 2019 with an estimated target of 2000 attendees over the course of its four days.

WMW 2019 has also announced Zouk KL as the official venue partner, with all day-time activities and conferences taking place in Zouk KL. Night-time parties and performances will take place in several venues across the city. WMW 2019 will further expand upon the topics tackled at 2018's conferences and will see more demo drops with huge labels from all over the world, informative panels, masterclasses and more.

Apart from announcing WMW 2019, the launch of WMW Sessions was also announced. The 1-day crash course on the electronic music industry will take place in several cities and countries all over the region, leading up to the actual conference in March. WMW Sessions will be visiting Indonesia, Brunei, Vietnam and the Philippines before the mega-conference in Kuala Lumpur in March 2019.

John Beh, the founder of Wired Music Week commented on the announcement, stating “Wired Music Week is a very special project for the team and myself. It’s great to know that we are able to assist those in the industry who are keen to learn while acting as a bridge to connect them within our resources and capability. We’re stoked for the second edition [of WMW] and are in works of planning more exclusive content and partnering with brands, sponsors alongside our elite team to create an extraordinary conference and festival, which will wow the hearts of many in Southeast Asia".

Wired Music Week is set to take place from 7 to 10 March 2019 in Kuala Lumpur, Malaysia. Tickets for a 4N3D package will cost RM380 until 12 November 2018 and tickets for access to the conferences only will cost RM230. Get your passes here.