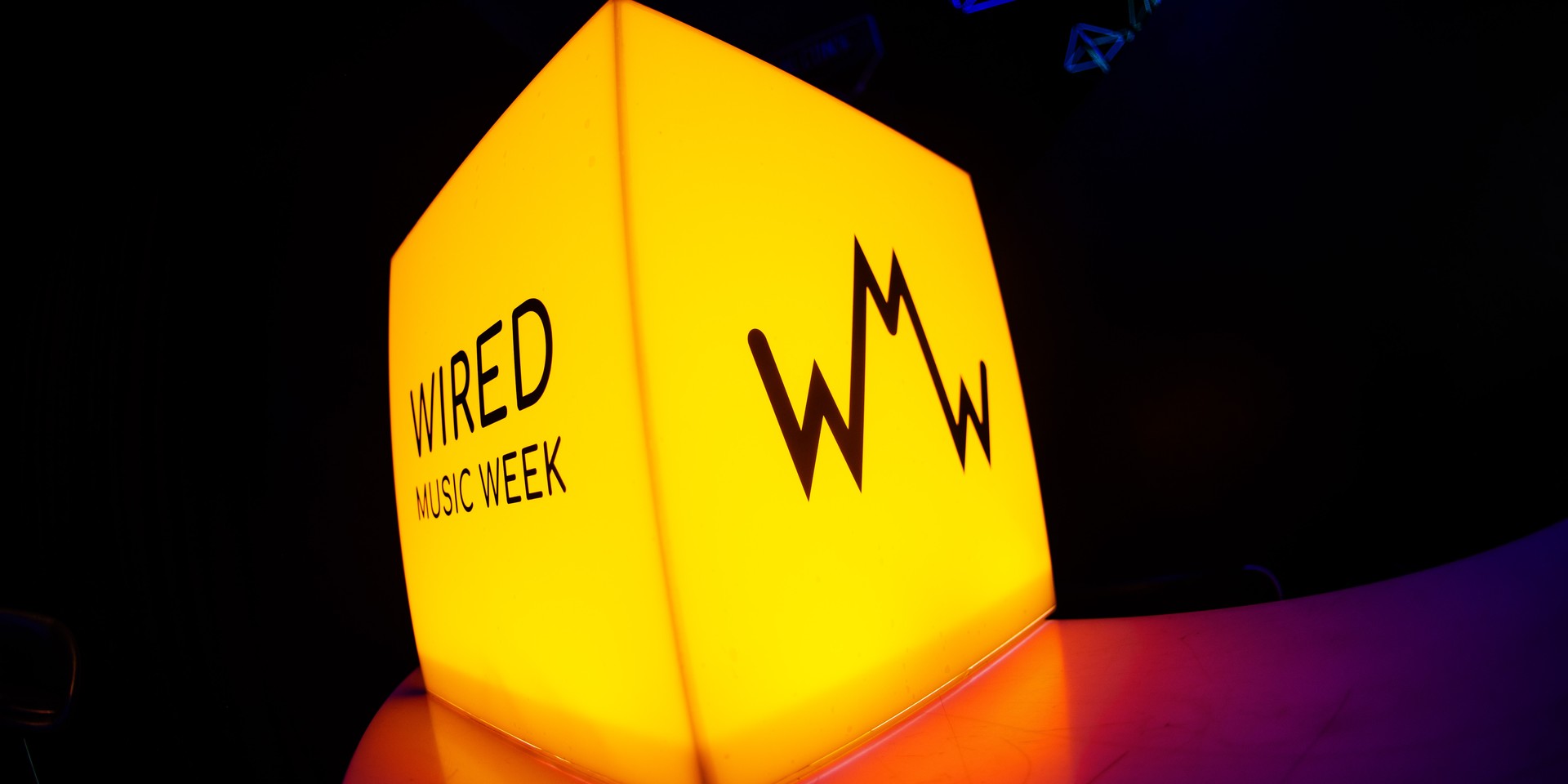 Words by Surej Singh
Photography by All Is Amazing

Wired Music Week, Southeast Asia's premier dance music conference and festival has been making waves within the global electronic music industry since its debut in 2018. WMW has established itself as a prominent platform for music industry insiders from around the world to gather and connect, igniting creative discourse on the industry as a whole, as well as providing diverse networking opportunities.

Now, WMW has announced a slew of new plans and partnerships as we approach its third edition in 2020. 2020 is set to be WMW’s biggest event yet, as it announces a new roster of partnerships with Zouk Genting, Plural Asia, and Paul Neuteboom to introduce exciting new pillars within the WMW umbrella.

After two wildly successful runs, WMW's third edition will take on the theme of sustainability. WMW's founder, John Beh said of the new theme: "The rise of new technologies has increased our consumption of music content at a rapid pace, thus enabling trends to come and go faster than ever, creating new barriers and disruption within the music industry. The theme aspires to inspire conversations, bringing the industry together to explore new methods to maintain the sustainability of electronic music in today’s modern world."

To elevate the 2020 conference and festival, WMW is collaborating with Zouk Genting to give its attendees a complete destination experience, with its sub-outlets Empire, Redtail, and FUHU serving as the backdrop across the four-day event.

WMW's partnership with Plural Asia will introduce a brand new initiative; Wired Black, which focuses on the growth and expansion of the underground electronic music scene. The key theme for Wired Black for its inaugural year is "Evolution. Revolution", and aims to discuss the current strength and development of the underground electronic music scene in Asia. Wired Black will encompass a multitude of activities such as keynote talks, panels, workshops, and masterclasses.

In order to expand its landscape, WMW will also be introducing a new pillar, Connect: China. This pillar will see participation from a multitude of Chinese music industry professionals to discuss issues within the industry, from the point of view of Asia’s global economic leader.

Announcements surrounding the conference and festival's programming and line-up are expected to be announced in the coming months.

In the meantime, check out our interview with John Beh here.