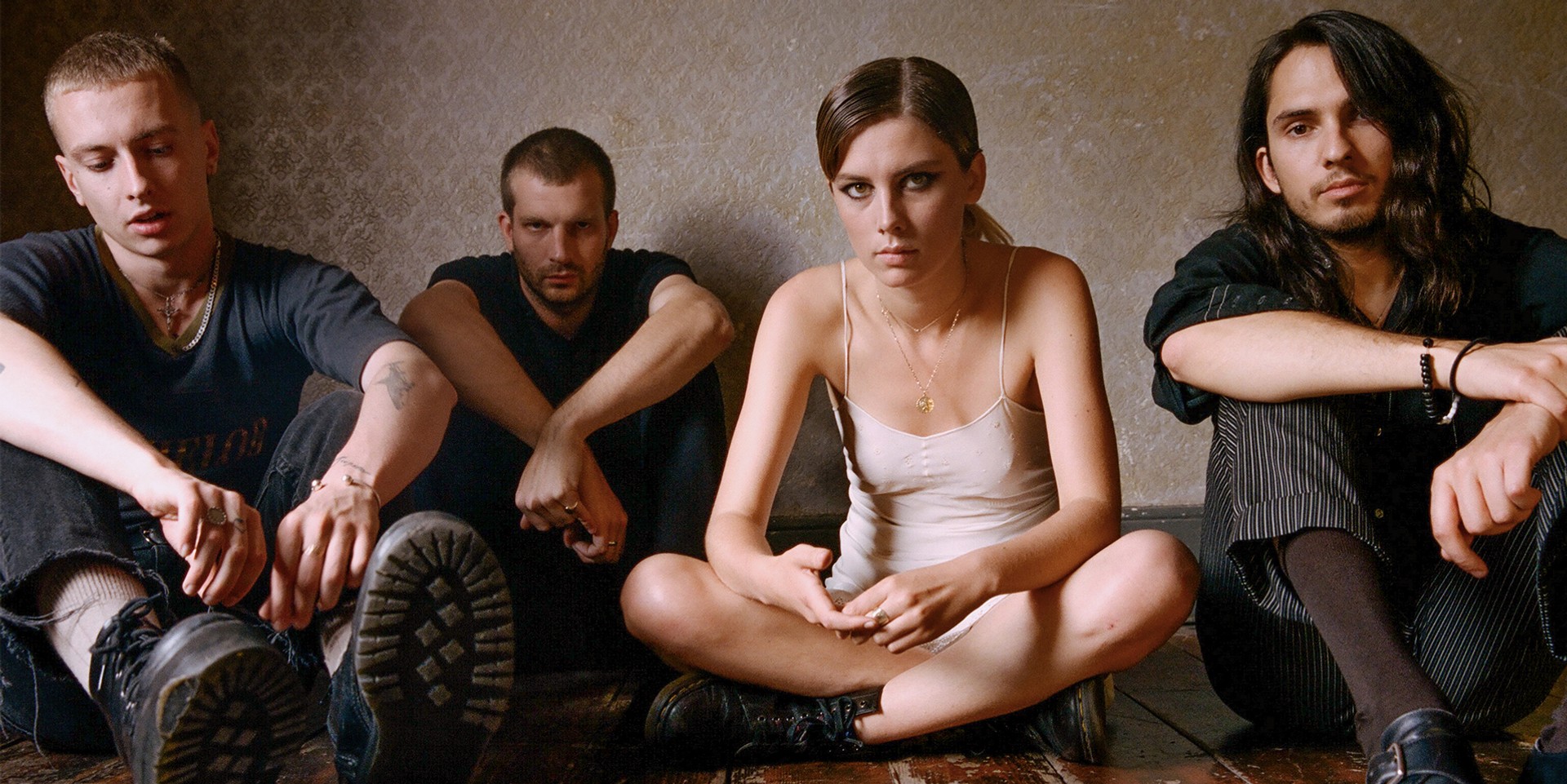 On The Road is described as “a spellbinding, sexy rockumentary with a twist”, so you know you're really in for a treat, especially when it's Michael Winterbottom at the helm.

The British filmmaker has captured the essence of rock n roll on celluloid wonderfully, whether if it is the hedonistic circus that makes up 24 Hour Party People or the anarchic anthological spirit of 9 Songs.

With On The Road, which depicts breakout rock band Wolf Alice on a career-defining tour, Winterbottom is faced with a post-1990s musical landscape, and he focuses his lens on a quartet of determined young musicians whose debut album, My Love Is Cool, recalls the explosive do-or-die attitude of the alt-rock boom.

Before Wolf Alice's Singapore debut at Laneway Festival 2018, On The Road will receive a one-night screening at The Projector on January 11th, 8.30pm.

Screening passes are priced at S$13.50, and promo codes will be handed to the first 50 ticketholders to receive a discount on tickets for Laneway, which is set to take place on January 27th at Gardens By The Bay. Purchase film tickets here.

Get the lowdown on the Singaporean artists who'll be performing at Laneway's 2018 edition: