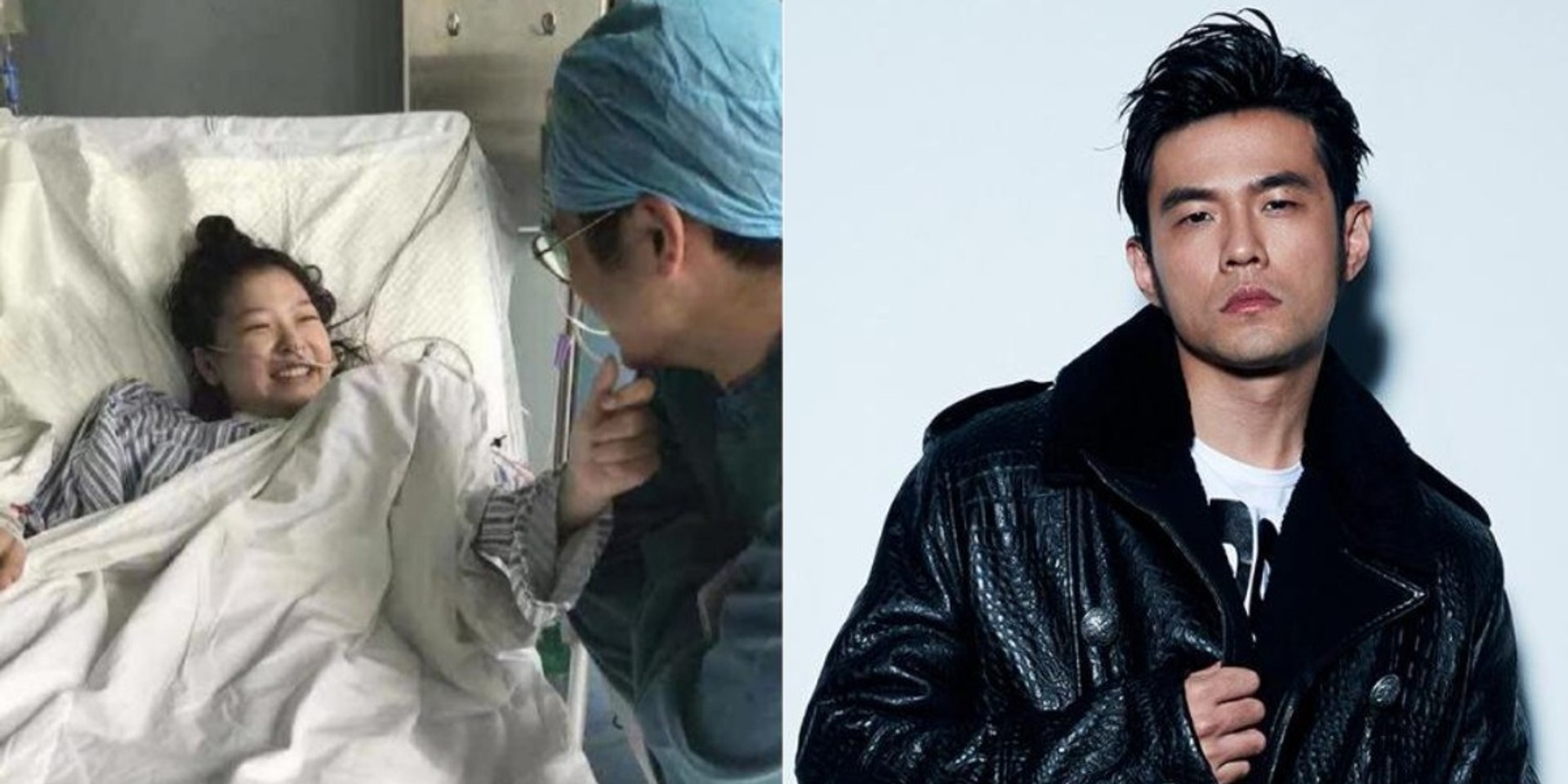 A Chinese patient has awoken from a four-month long coma thanks to a caring ICU nurse... and Jay Chou's music.

In November last year, an unnamed 24-year old woman (pictured, left) in Wuhan, China was found unconscious after a brain dysfunction caused by the lack of blood and oxygen flowing to her brain. In January, ICU nurse Peng Keling was tasked with taking care of the patient.

According to the Wuhan Evening News, via the South China Morning Post, Peng took the time to read her the latest entertainment and celebrity news every day. When he wasn't doing that, he was playing her music from his favourite musician, Jay Chou.

After months of inactivity, Peng finally saw the patient's legs swaying along to Jay Chou's song 'Rosemary'. He immediately attended to her, asking her to perform minor tasks like lifting her hands and pointing at objects. Peng then began singing along to the track, hoping to rouse the patient further, while calling in more doctors and nurses. When Peng asked her how his singing was, she weakly whispered, "Not too bad."

The patient has since been transferred out of ICU and has been making a speedy recovery. Peng, who had kept a journal of his time with the patient – available here in Mandarin – has since seen his inadvertently unorthodox treatment method go viral.

Check out the music video for Jay Chou's 'Rosemary' below.