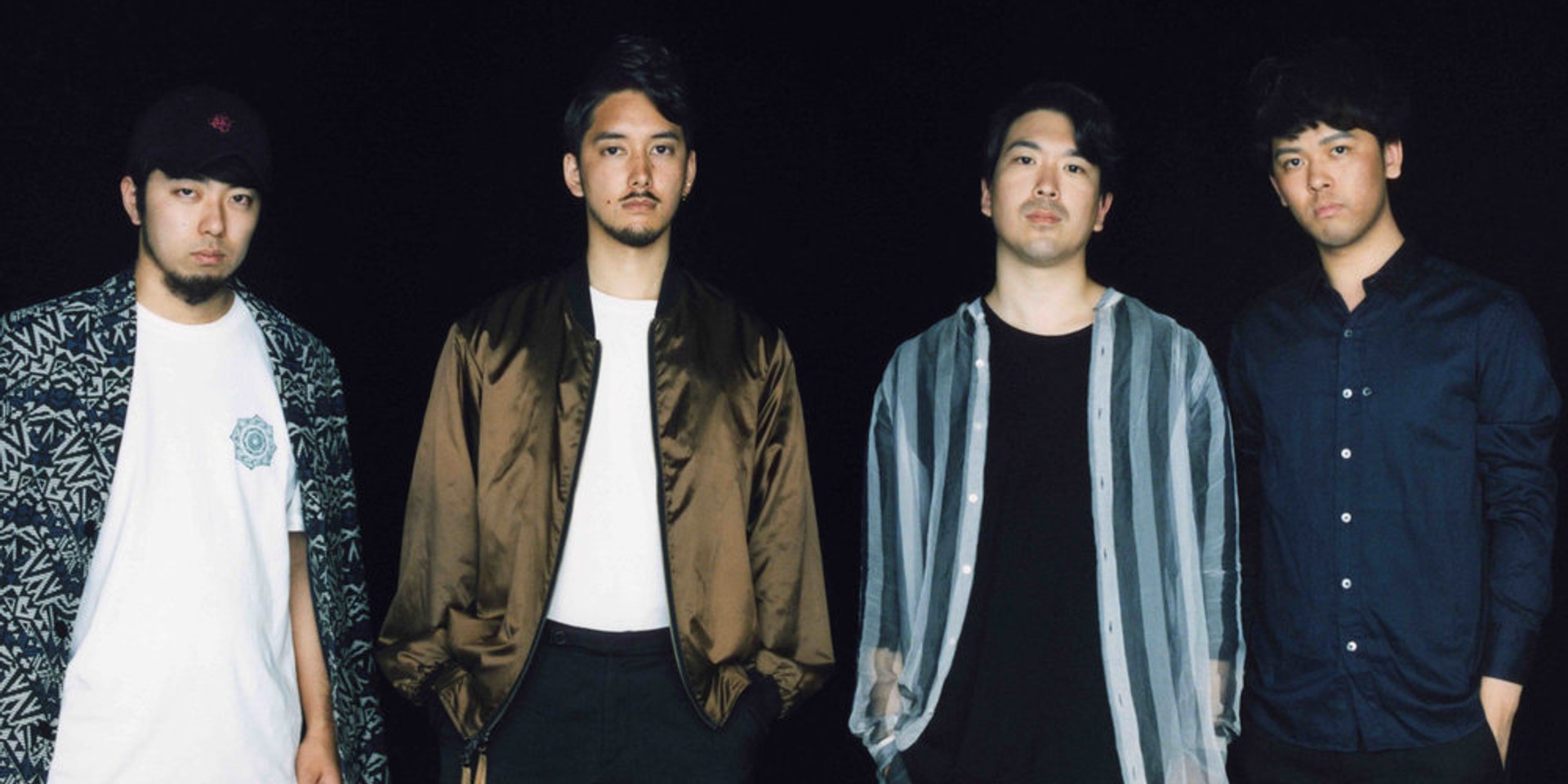 Esplanade has announced a double bill event for this December.

Singapore's The Steve McQueens and Japan's WONK will be performing on the double bill slated for 15 Dec at the Esplanade Annexe Studio. Both bands have been regarded for their genre-defying take on modern soul, making this brief line-up a match made in heaven.

WONK are a Japanese experimental soul band who have toured Europe, with shows in Berlin and Paris, after the success of their debut album. Wonk released their second and third albums in September of 2017, and have performed at Summer Sonic in Japan as well as the Tokyo Jazz Festival.

This concert announcement comes fresh off the recent release of The Steve McQueens' Terrarium. Meanwhile, WONK has recently released two full-length albums this year, Pollux and Castor, along with a collaboration with The Love Experiment, Binary. WONK's Sphere was also marked as one of five essential Japanese records in our interview with Wednesday Campanella's KOM_I.

With the two amazing neo-soul and jazz-inflicted bands sharing the same stage, fans are in for a real treat when December 15th rolls around. Tickets are priced at S$30 for standard tickets, while NSFs, students and senior citizens can get their tickets for $25. Get your tickets for the highly anticipated show here.

Esplanade presents A Double Bill: The Steve McQueens x WONK will take place on 15 December at the Esplanade Annexe Studio at 8PM.

Stream the new album by The Steve McQueens, Terrarium: