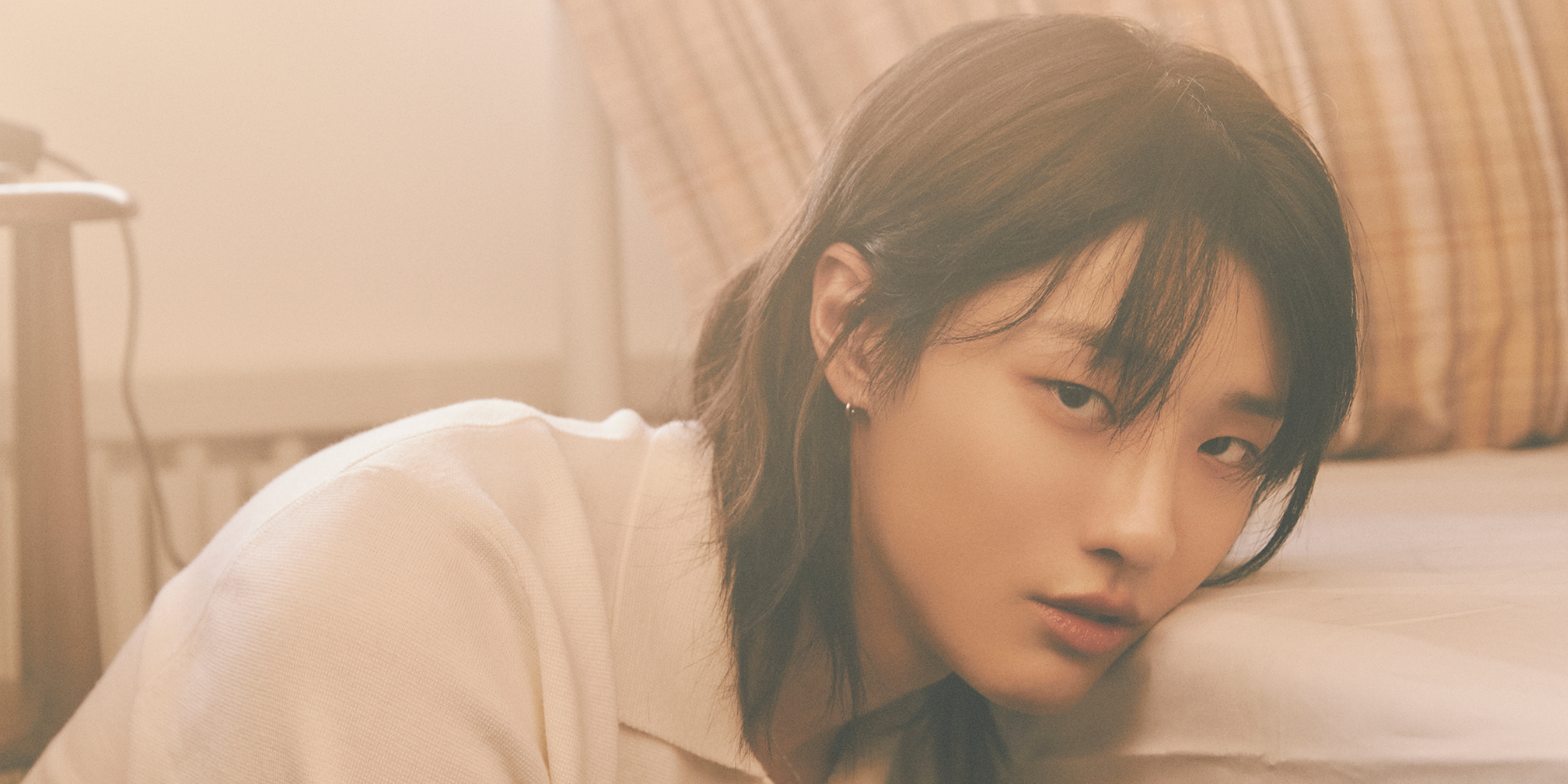 The multi-faceted UNIQ member has released his third mini-album ONLY LOVERS LEFT on 5 October.

The singer also released a music video for the title track 'WAITING'.

The album will comprise six tracks in total, including title tracks 'Kiss Of Fire' and 'WAITING'. On 28 September, WOODZ shared a teaser for the latter track's music video.

On 30 September, the singer shared a lyrics poster teasing the lyrics from each track.

The 'DIFFERENT' act also uploaded a timetable leading up to the release.

WOODZ's last release was a single album titled SET in March this year which featured the title track 'FEEL LIKE'. The record peaked at fourth place on Korea's Gaon Music Chart.

Listen to ONLY LOVERS LEFT here: