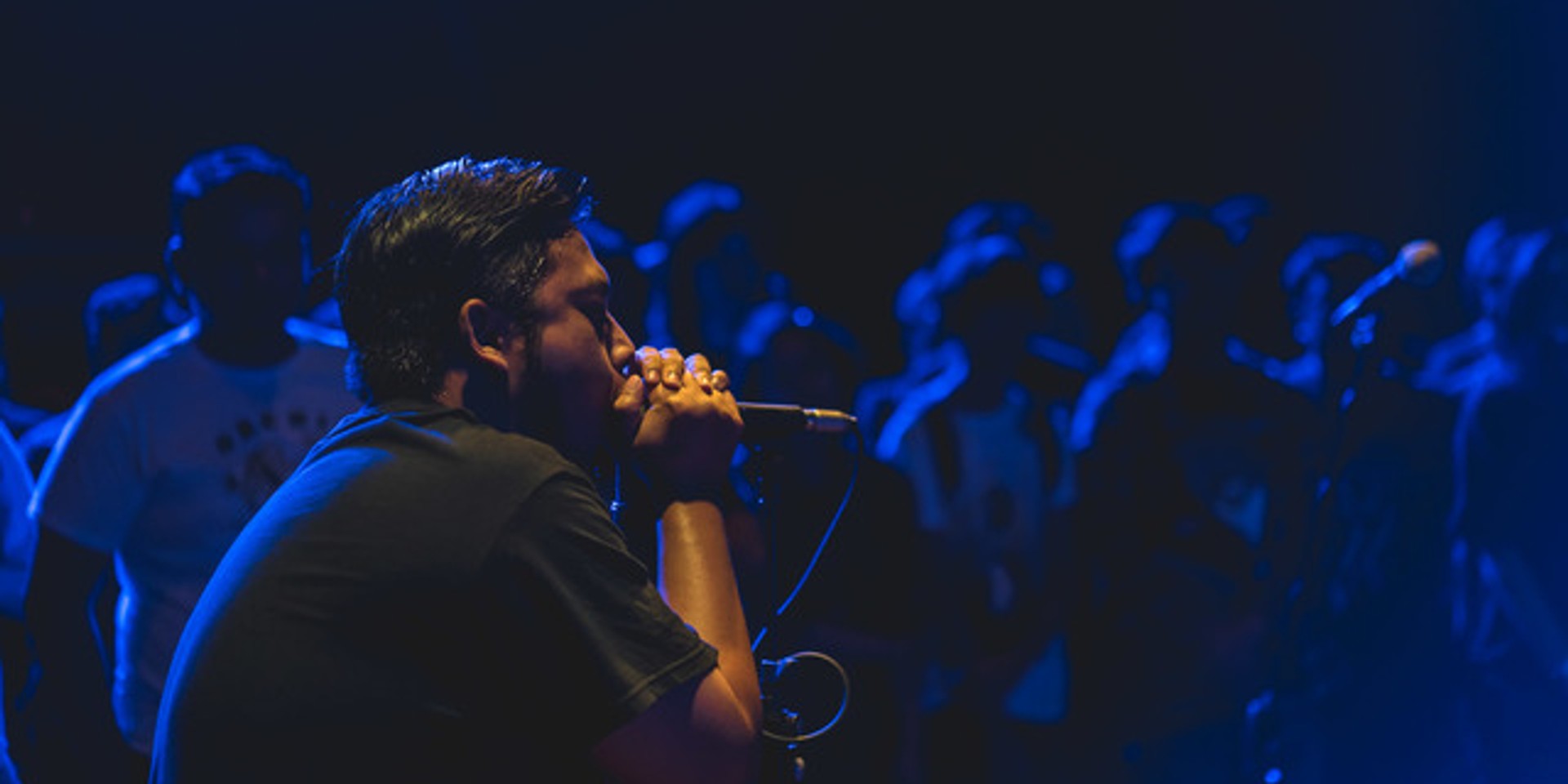 Leading up to the release of their highly-anticipated album Voices, grindcore band Wormrot will be hosting a grand launch show with some friends.

Voices is set to be their grandest effort to date, and they'll be launching it alongside I Am David Sparkle — the post-metal quintet who's also preparing their mammoth LP Art Is Blood — and other bands like Abolition A.D, Straight Forward and State Of Pain.

The show will take place at The Substation, with limited tickets at the door, so we suggest to turn up early before it sells out. Tickets will be $15 before 7pm, and $20 after.

Watch our video interview with Wormrot: