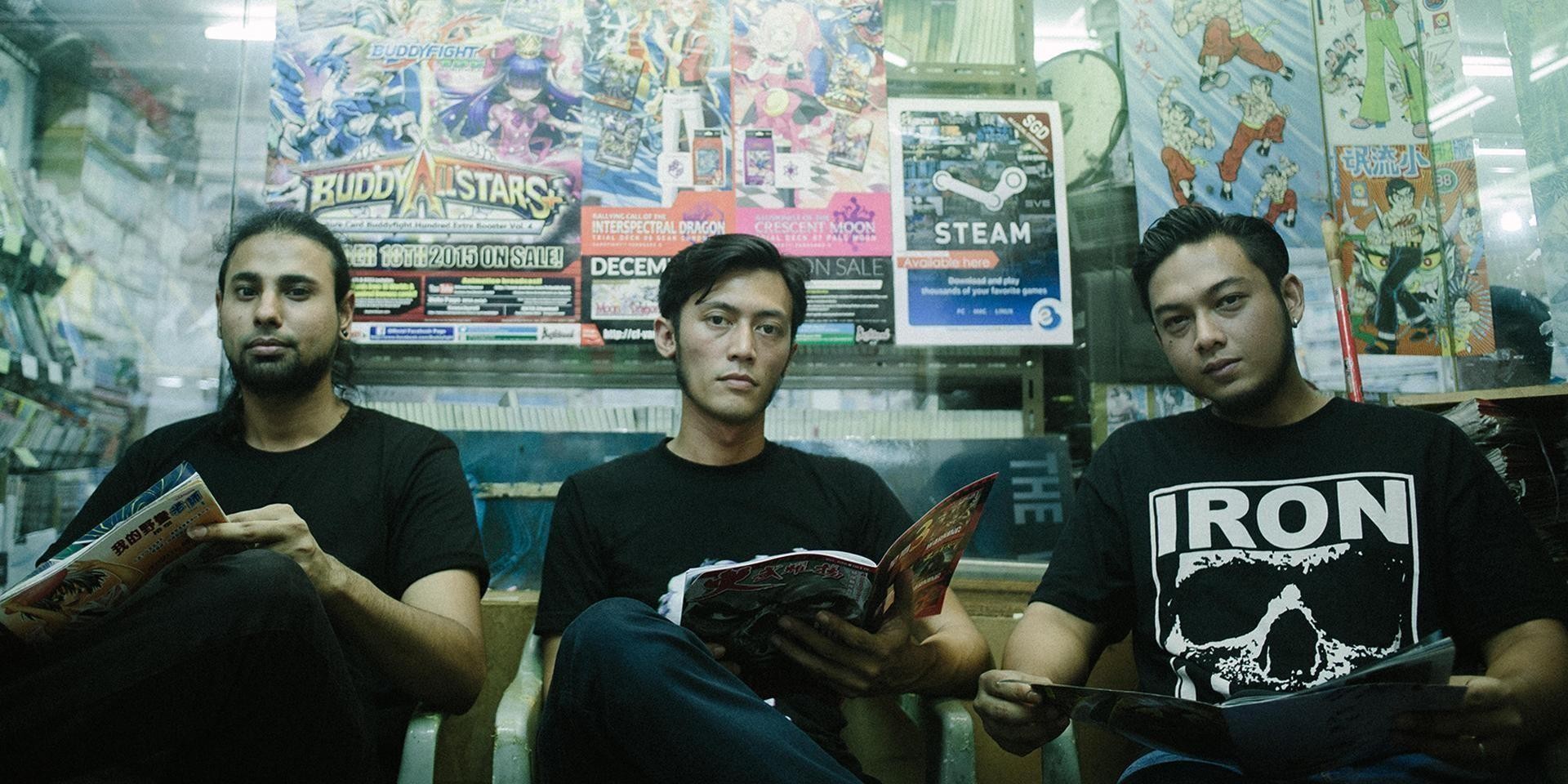 Singaporean grindcore band Wormrot is heading to London for the first ever World Metal Congress.

Aiming to connect the global metal community, the World Metal Congress will hold its inaugural conference in London in March this year. Conceived by ex-Metal Hammer editor and Twin V Ltd. founder Alexander Milas, representatives from every corner of the globe will convene to discuss, promote, and celebrate the success and impact of heavy metal music throughout the globe through panels, documentary film premieres and live music.

While the first day of the convention will see panel discussions, the second day will feature documentary films highlighting metal's triumph over adversity and a live gig from Singapore's very own Wormrot.

Founder Alexander Milas commented on the necessity of the World Metal Congress, stating: "This is a world first. In these troubling times the fact that this music resonates with people of every colour and culture and creed is an incredibly special thing, and we want to shout that from the rooftops. With the World Metal Congress, we're creating a unique forum to help bring that truly global community together, and we've already had a phenomenal response." 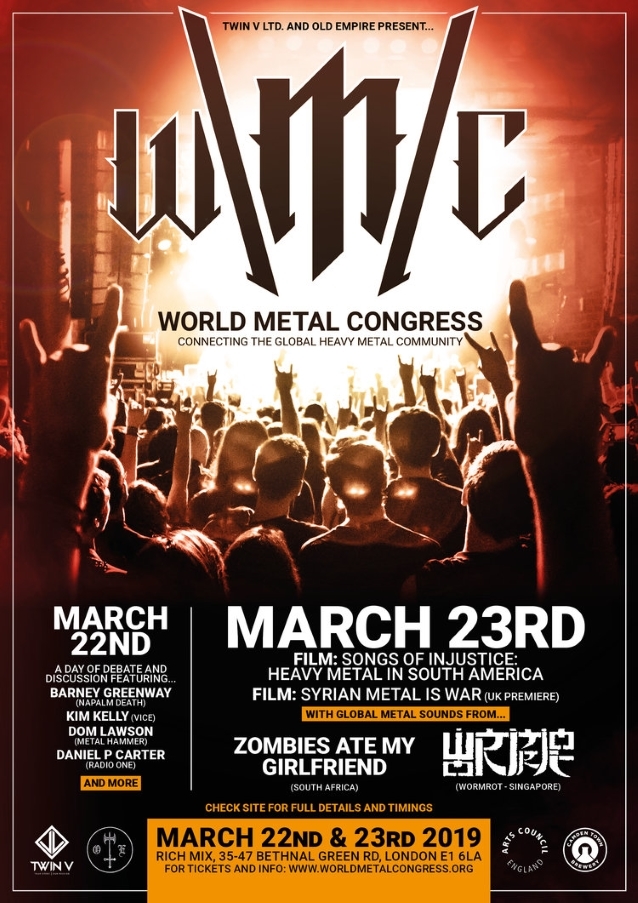