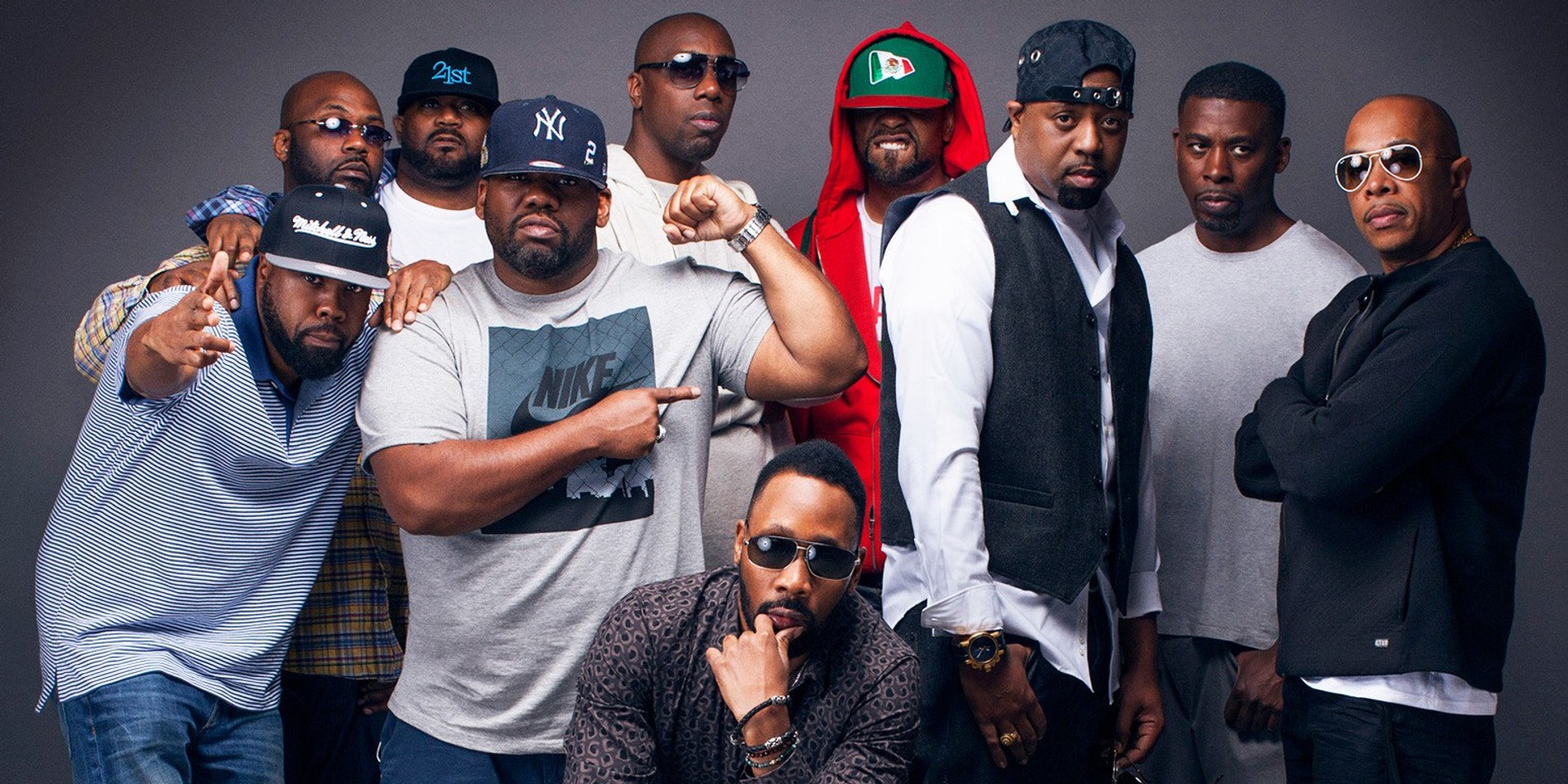 To celebrate the 25th anniversary of their debut 1993 album Enter The Wu-Tang (36 Chambers), the legends have announced two exclusive shows at the Sydney Opera House in early December.

The shows will be the first performances from the group since 2016. If you've ever wanted to catch the legends perform live, the time is now.

In the meantime, stream Wu-Tang Clan's Enter The Wu-Tang (36 Chambers) below.