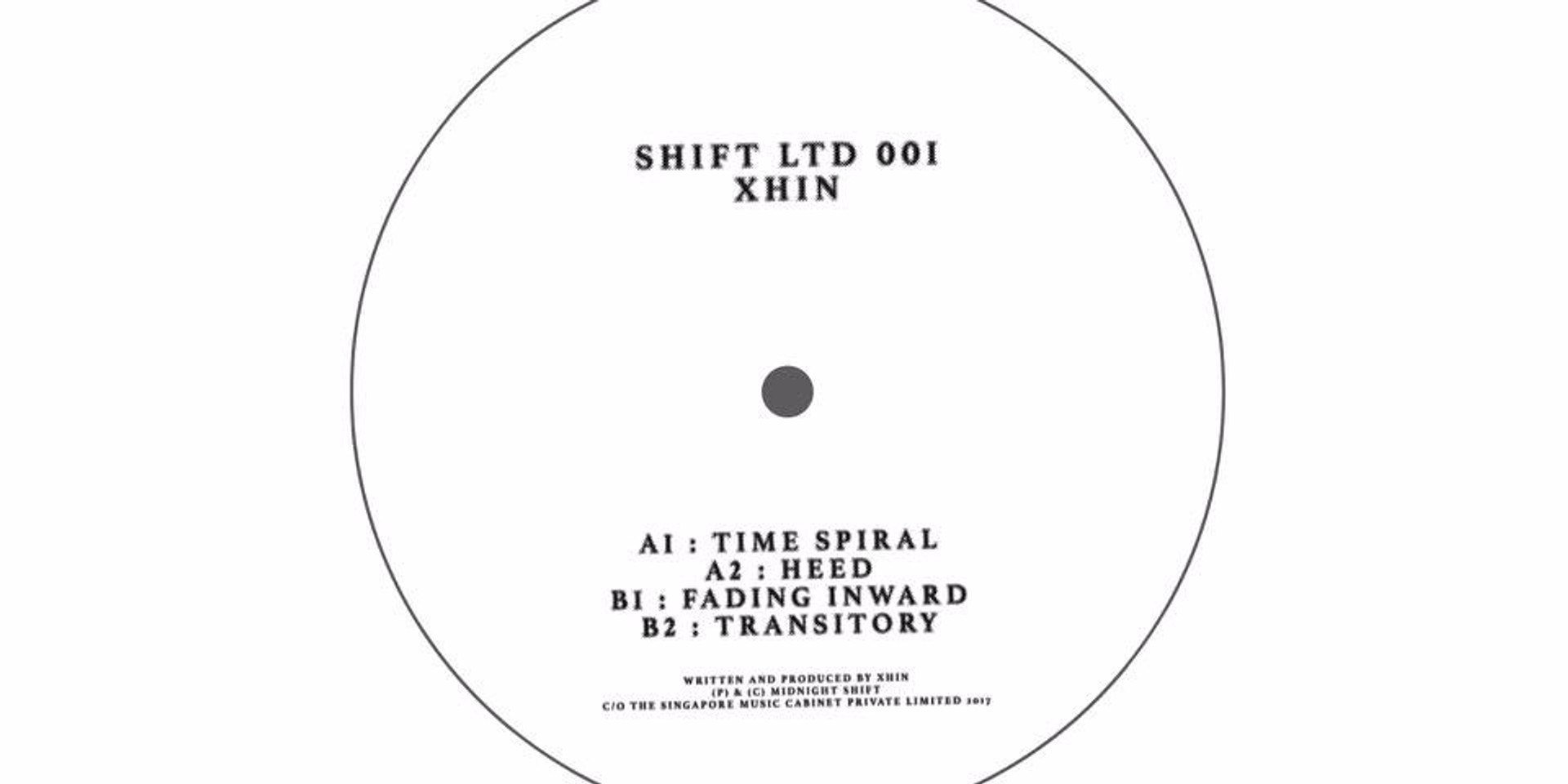 From his guitar-driven prog-metal exploits to his NIHX side-project, Singapore's premiere techno export Xhin has been keeping plenty busy lately. Most recently though, the Stroboscopic Artefacts alum has been hard at work touring the world, playing shows everywhere from Russia and Vietnam to showcasing at Hungary's huge Hyperspace Festival.

Now back in the studio, Xhin is finally ready to unveil the new EP he told us about no too long ago. Released under the Midnight Shift banner, the forthcoming four-track effort - described as "full of asiatic heat bound for the dance floor" - will be forthcoming on June 26.

In the meantime though, Xhin has put out a fresh six and half minute cut entitled 'Transitory' as a taste of the goodness to come. You can listen to the new track below, and pre-order your vinyl or digital copy of Shift Ltd 001 via Juno Records and Deejay.