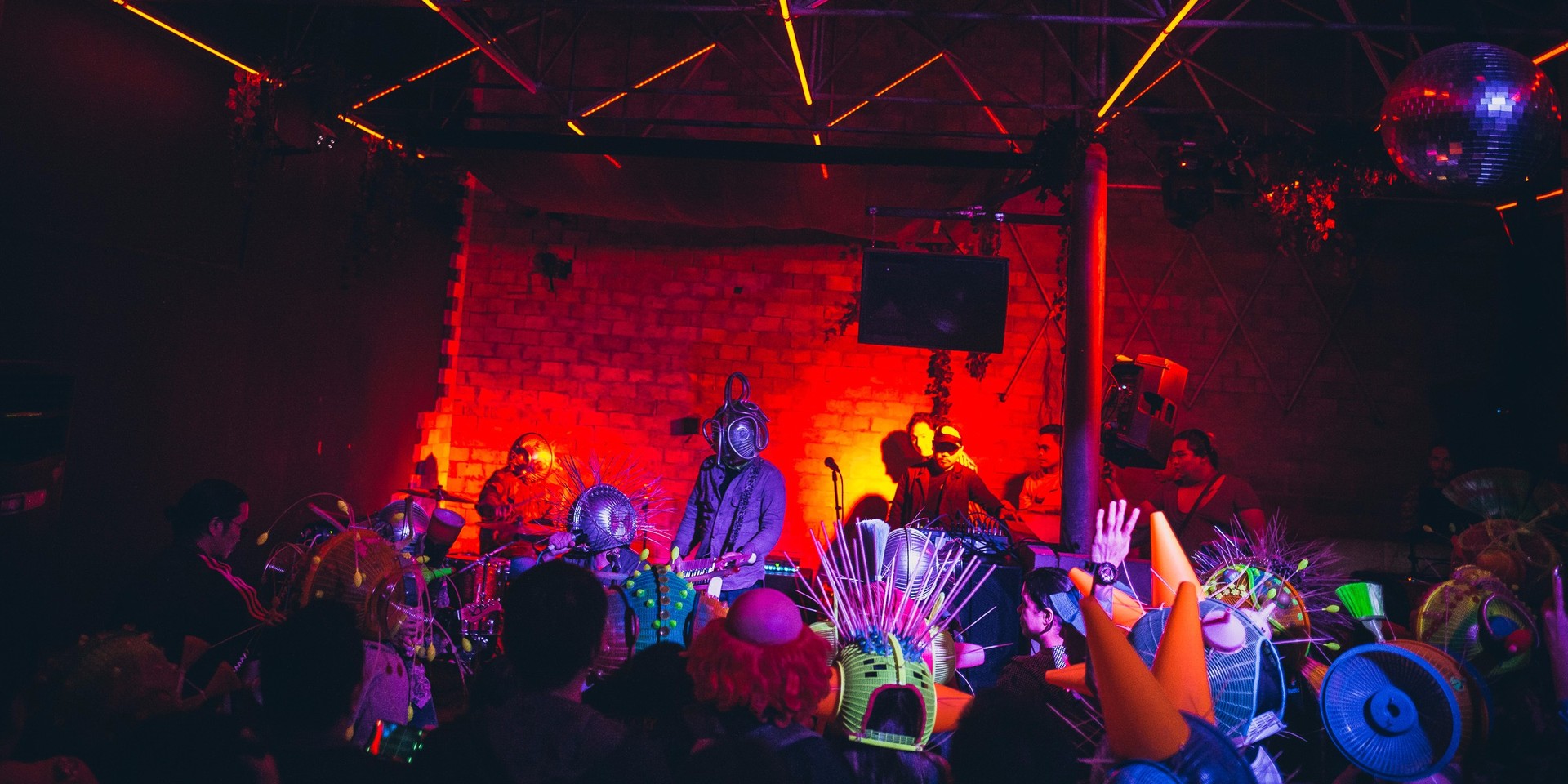 The older cousin of Black Market, XX XX is growing steadily popular as a venue for live music. The 200-capacity club was converted from two storage warehouses and is situated right beside 20:20 bar, inside the La Fuerza compound.

This month, the club is celebrating their first anniversary. Just in time for this momentous occasion is the inclusion the of XX XX in Mix Mag's 10 of the Best Clubs to open in 2017. Also on the list are Munich's Blitz, Sydney's The Bunk3r, and Paris's Nuits Fauves.

Within its one year of operations, XX XX has hosted international and local DJs, producers, and bands - from Fred Perry's Subculture Live with French producer Anoraak to the homecoming gig of Filipino-American artist Mark Redito.

For their first year anniversary, XX XX's resident DJs will be joined by a few special guests. Elli Arakawa, DJ Toyo, Cunta, and The Kulture Krub（カルチャークラブ) from Japan are set to perform, alongside Nonplus, Turd Stomper, Red-i, Mulan, Don P, Bins, Bruder. Samantha Nicole, and Mikail. Live art by WOK22 & Auggie, as well as live visuals by CashedUpBogan, will accompany the live sets. 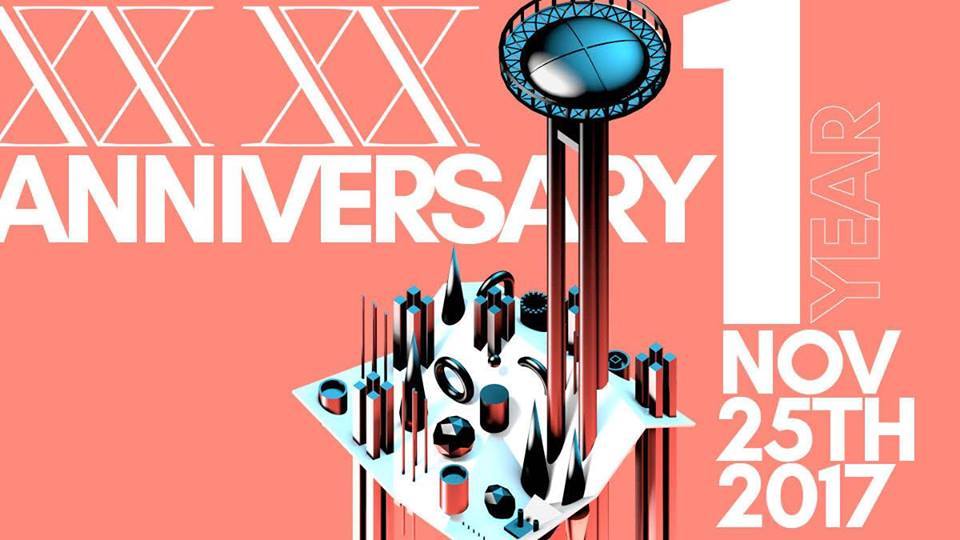