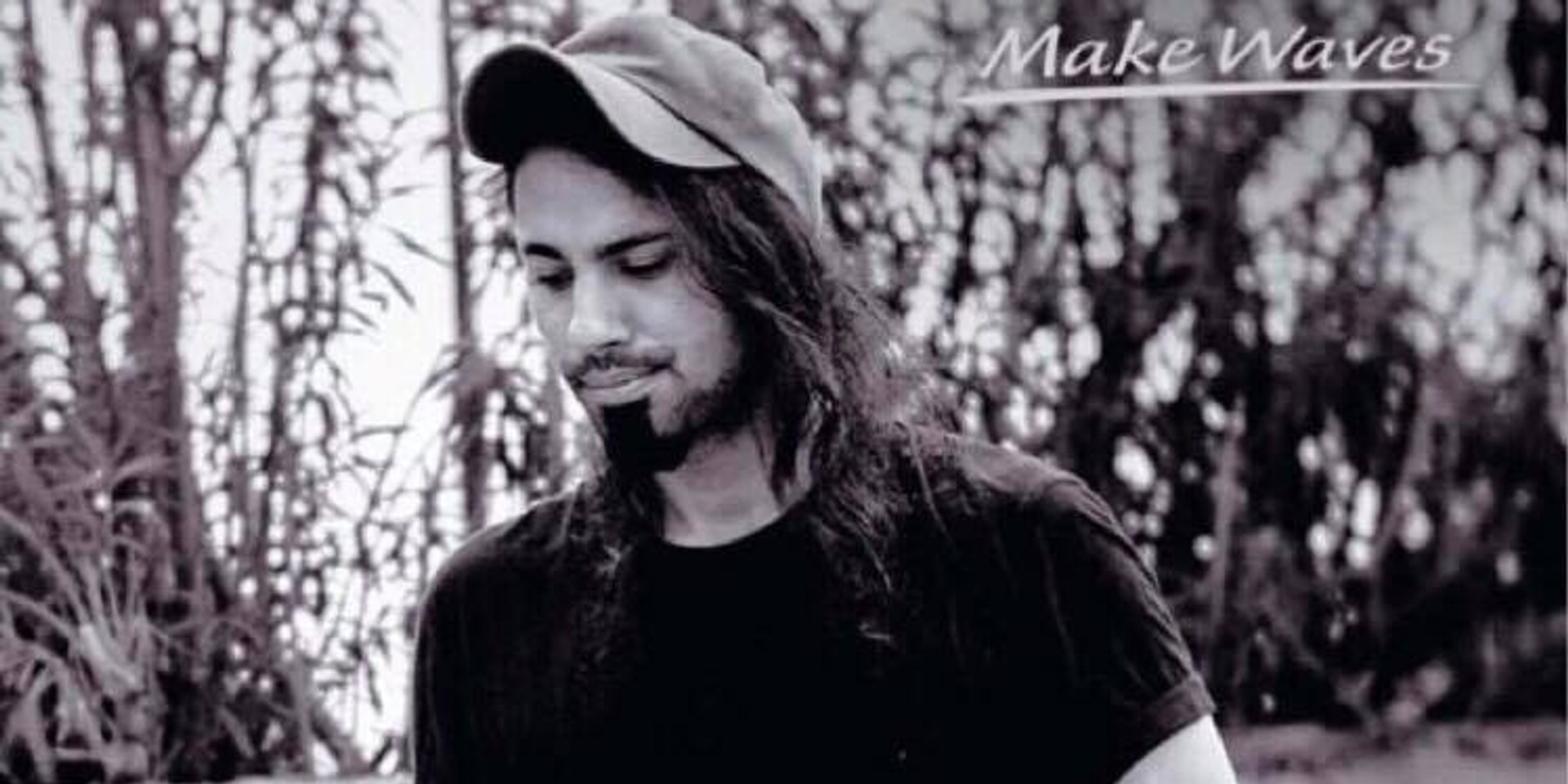 Wormrot is undeniably one of Singapore's biggest bands, having performed at Glastonbury in 2017, and headlined multiple grindcore shows and festivals across the globe – solidifying its spot as one of the biggest bands in the genre.

Vijesh Ghariwala has made a name for himself through his feverish drumming, and is often considered to be one of the best drummers in grindcore – and in Singapore. Last year, Vijesh was announced as a Zildjian endorsee, and is now joining its parent company Yamaha to represent its drumline.

Wormrot will perform as part of Vans' The Spirit of DIY series at The Substation on 2 November. For more information, click here.

Check out a clip of Vijesh playing through a Wormrot track below.