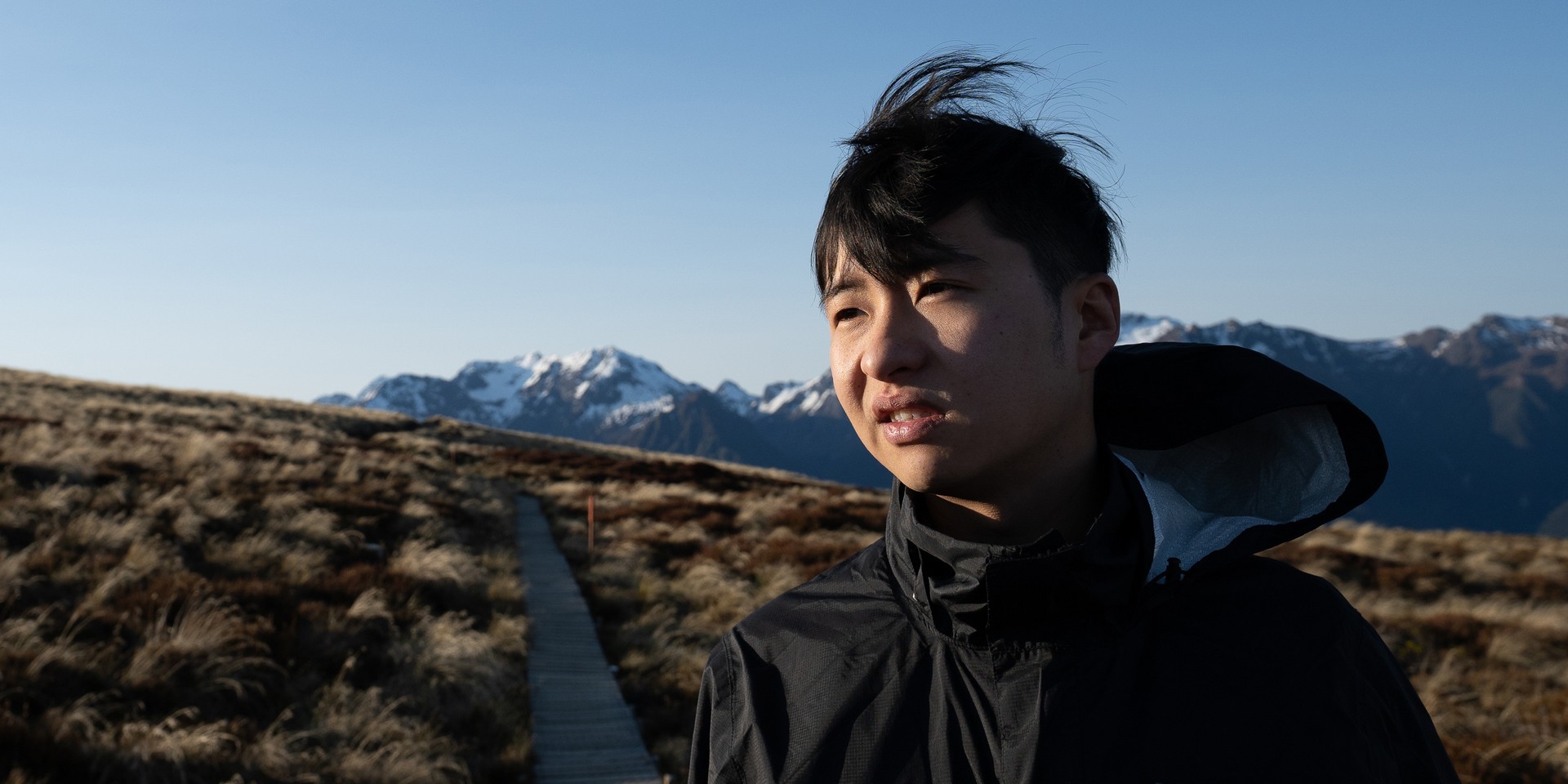 It’s happened: Recovery Channel opened the floodgates. In my conversation with Yeo about his excellent new album, I found myself being pulled into the swirling momentum of the record’s self-questioning spirit. The length and breadth of its eight-song universe is the most sophisticated iteration of the lane of maximal, R&B-leaning pop that the Australian singer, multi-instrumentalist and producer has spent more than a decade carving out and claiming as his own. It’s a thesis on essences, an urgently and superlatively involved self-interrogation about the most vital and resonant aspects of self-hood and what manifesting that in one’s immediate context entails.

In the interview below, Yeo elaborates on what that means to him and how he shaped it into the songs on the album.

How have the two years between albums been for you?

It's been a really interesting time. This is my seventh album. When you've done it quite a few times, you're always looking for results because you're continuously trying new things. So, I guess, my perspective on music has changed a lot. Quite a bit has happened in my personal life and in my professional life and it's reflected clearly in the album. I went through a period of transition and I just had to capture that in the music.

I went through some pretty tough situations – physically and mentally – and I subsequently spent a lot of time working on myself. I had a back injury; I had a mental breakdown, and, in a way, I wanted to share how it felt to come out of the depths. Making the music on this album was a form of therapy to me. It's not really meant to be a party album but a gentle ride.

And what did putting out this album do for you?

It spans a very turbulent time in my life so a lot of it had to do with questioning my career and why I do what I do, and reflecting on whether my goals as a musician were the same as the other goals I have. But this release was really calm. Usually, there are rules structured around a release, like, booking an entire tour and so on. Those things help you push and gamble for success. This album came out with less of those things. There's no big national tour and all that. It matches where I am in terms of how much momentum I have and how much momentum my music has, at this point in time.

We'll just see where it goes. If more opportunities come, we'll build from that. Releasing music is very stressful; there's just a lot of work to do. But, this time, I enjoyed the process more. It felt like going back to the early joy of making music.

'Six Years' plays like the emotional centrepiece of the album. Was it a difficult song to write?

It's a real weird song. It's my favourite – I want people to focus on that song when they hear the record. The lyrics reflect a very a straight-ahead love song about an old flame coming back into your life. It's reflective of me falling in love with music, again. After all the hard times, music is still there for me. And it was also inspired by a real person in my life. For some reason, I often think it's a really sad song. Maybe because there's a small part where the feelings are unrequited – which is how I sometimes feel about music, too. 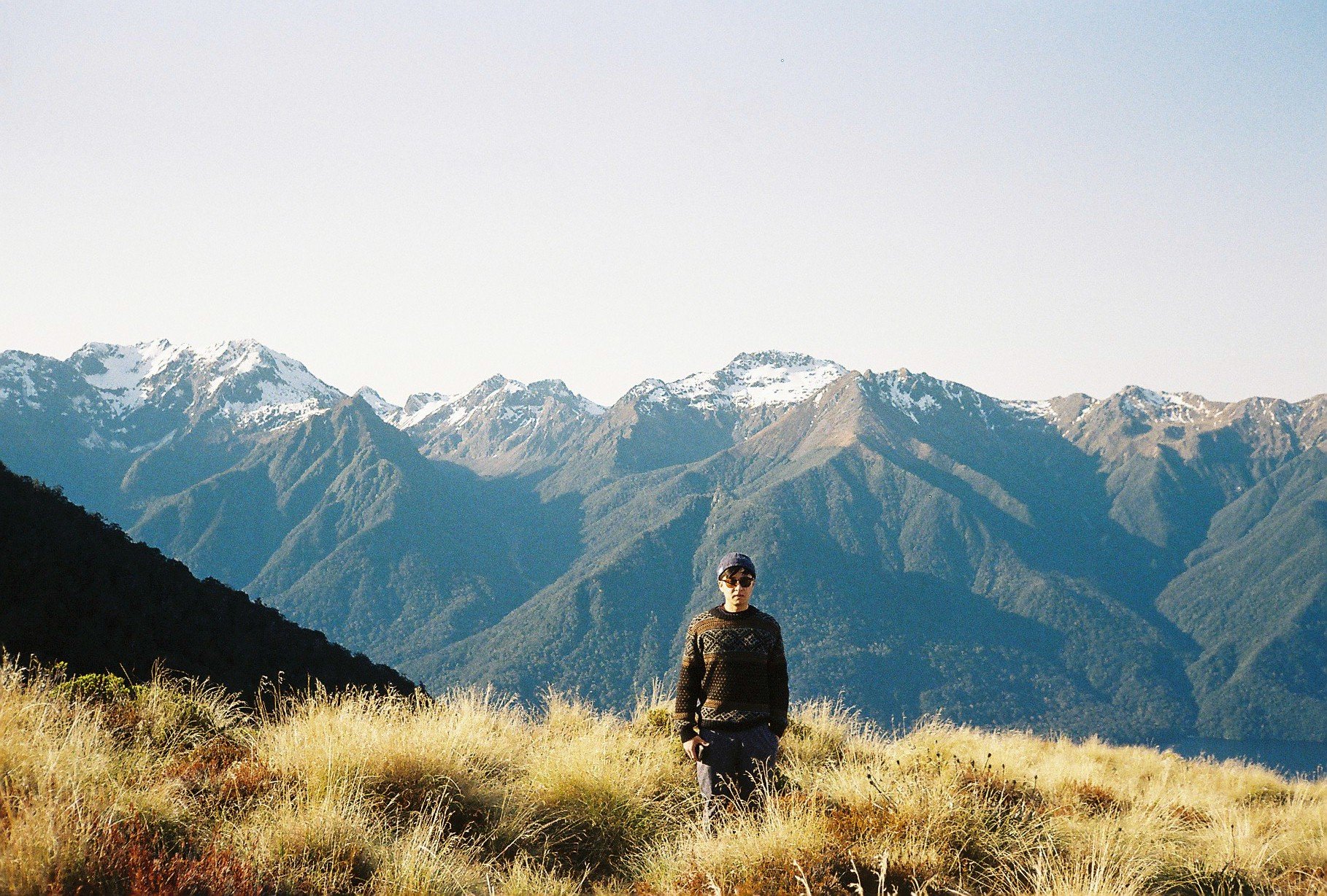 'The Comments' is another one that discusses very poignant issues. What events from your life shaped that song?

That song describes issues in Australian society. There's a very sad history of genocide in Australia, which a lot of people either don't want to talk about or flat out deny.

Sometimes, I feel like that song makes me come across as some kind of social justice warrior or whatever but it's an issue that I care about. I just want to start a conversation. The sooner we get over our discomfort in talking about it, the sooner we can actually contribute and solve the problems. Separation and inequality affect everyone. Those who are too comfortable sometimes attack each other in that comfort, especially on social media. That song is not just about the issue at hand but the way people treat each other online. I'm aware that it's a worldwide thing. 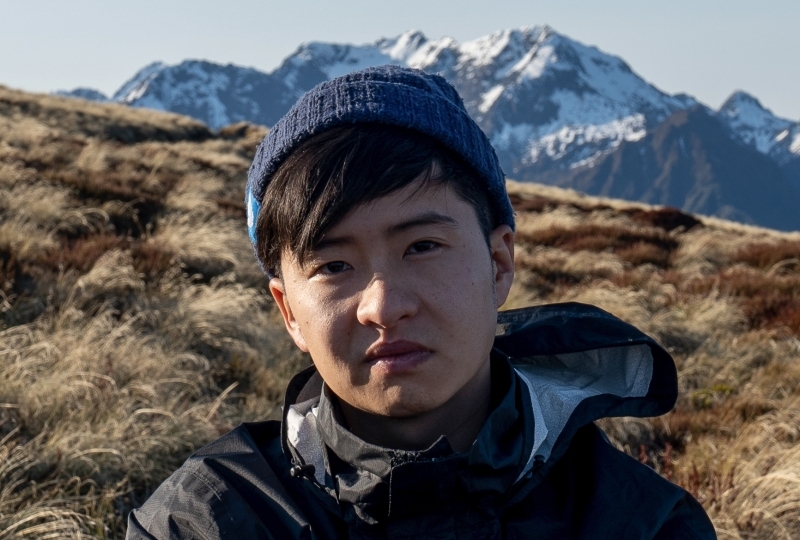 Relatedly, what's it like going through the scene as an Australian-born Chinese musician?

It's been a long time: I've been making music for 14 years. And I've been an Asian my whole life! It's taught me to be tough. I definitely feel like I'm a lot more tolerant and strong because of my background. Also, in a general sense, the way that Asians see things is just different – not better or worse but different. I take a lot of pride in it, these days. I feel like we're very efficient and hardworking, just like all of our parents before. That's been my experience.

For a long time, I didn't know why people didn't really accept me for what I wanted to do. Could've been an unconscious bias or whatever. But as an adult, I see it now. Part of me accepts it, because there are other underlying factors, like, their parents or their parents' parents. It's just a generation sustaining an inequality that won't exactly disappear but will get better over time. We'll get better at managing and dealing with it.

Lastly, what do you see as the ultimate goal of making music for yourself?

That's a really good question. That goal changes all the time. Sometimes, it's really complex and sometimes, it's not. Sometimes, it's about paving the way for people coming after me. Sometimes, all I really want to do is live a life where I create stuff that matters to people. It fluctuates but the impulse behind it is the same, always: I want to get better and better at making art that means something to people.