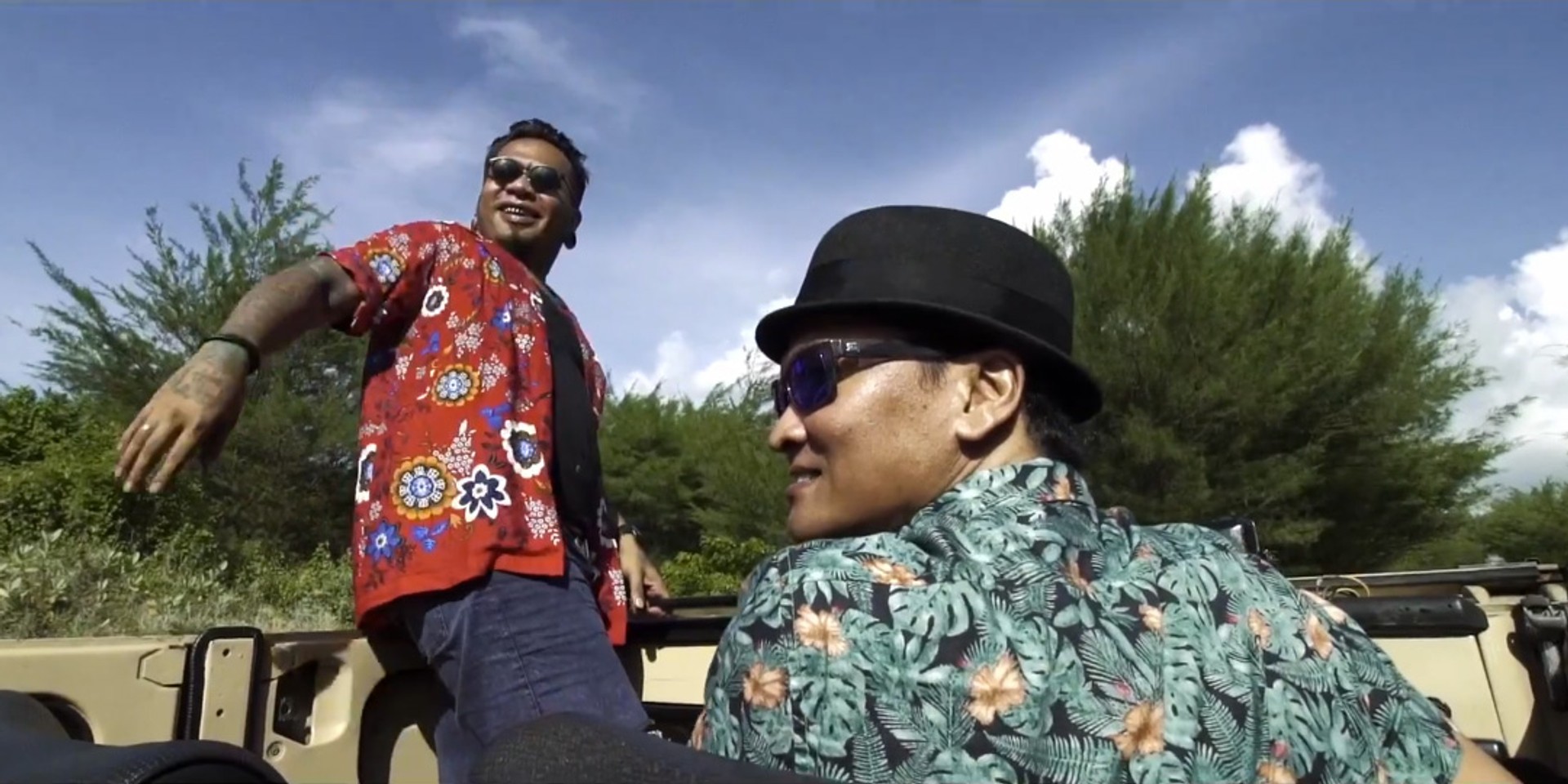 The band consists of bassist Erix, guitarist Dory and an additional drummer who called himself as The Super SAS. By launching the video clip and single for 'Liburan,' Endank Soekamti also wanted to ask for prayers and blessings, and excused themselves for a holiday and to make their 8th album which will be recorded outdoor on a boat, sailing the West Papua waters for 30 days.

The journey starts from Sorong and ends in Manokwari, which will also be filled with activities of sharing and teaching children in West Papua.

Check out the video below: