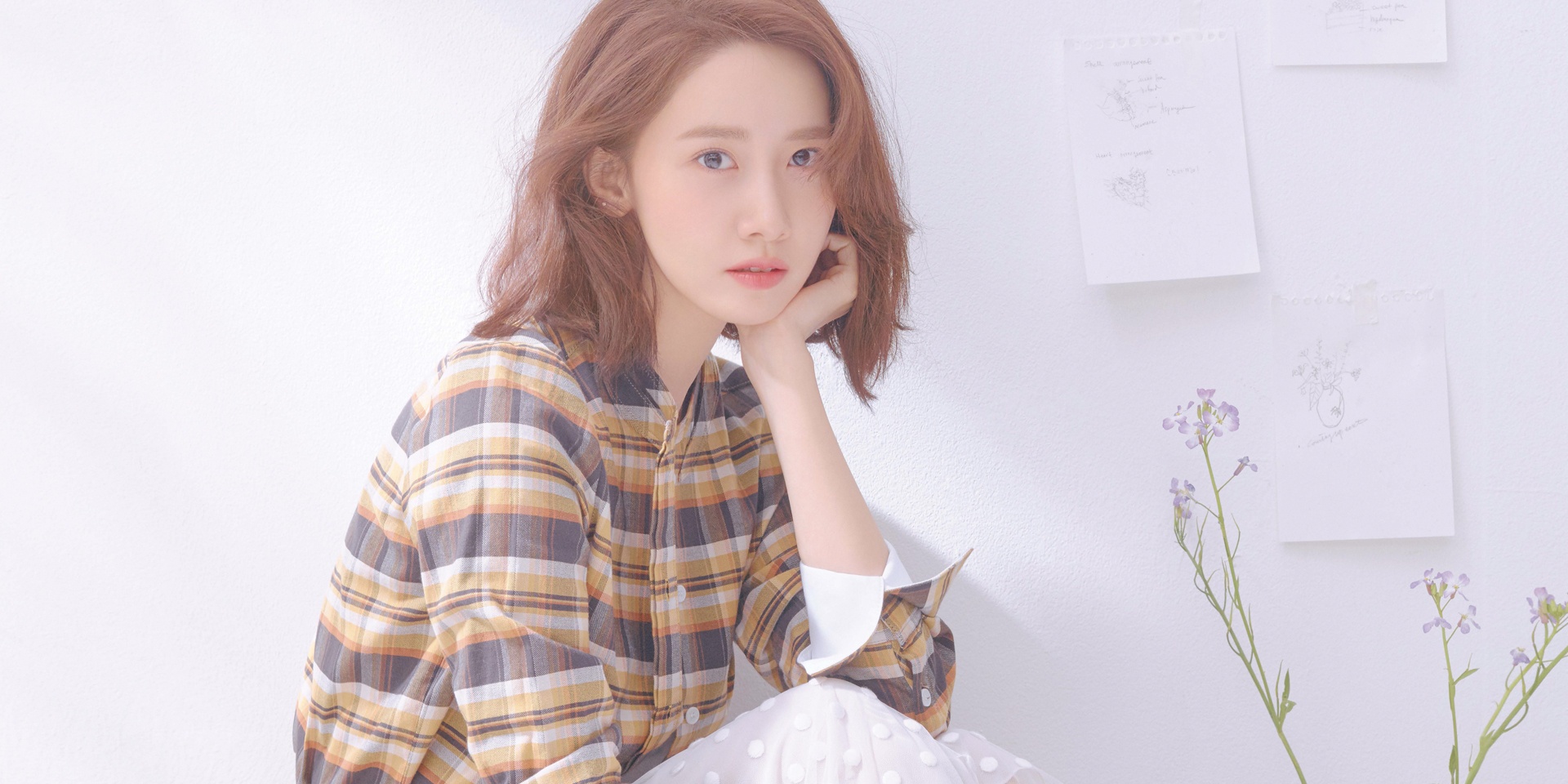 K-pop idol YOONA will hold her first-ever fanmeet at Zepp@Big Box in Singapore late next month.

A member of one of the most influential K-pop groups ever, Girls' Generation, YOONA also has a flourishing solo career in music and acting, having put out tracks like 'To You' and 'When The Wind Blows' and acted in projects like the film Confidential Assignment and drama series You Are My Destiny.

YOONA last performed in Singapore as part of Girls' Generation in 2013. She was in town just last month as a brand ambassador for the South Korean fashion brand H:Connect.

YOONA's popularity in Asia is staggering – the Bangkok leg of her fanmeeting tour sold out in minutes, and she became the first Korean solo artist to sell out Thailand's thunder dome for a fanmeet. Tickets for the Singaporean fanmeet (promoted by IMC Live Group) go on sale next Monday, so fans should get ready. 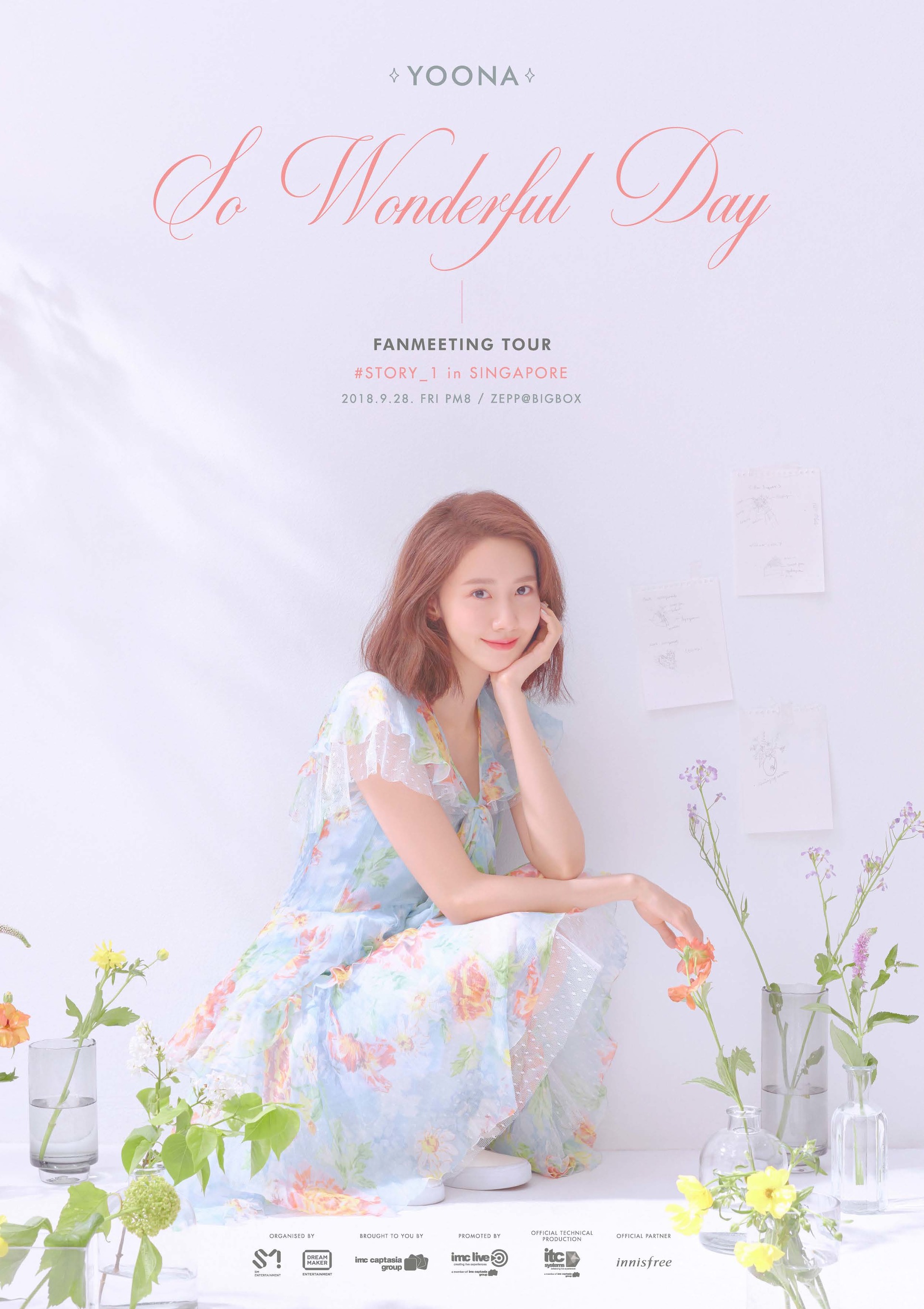