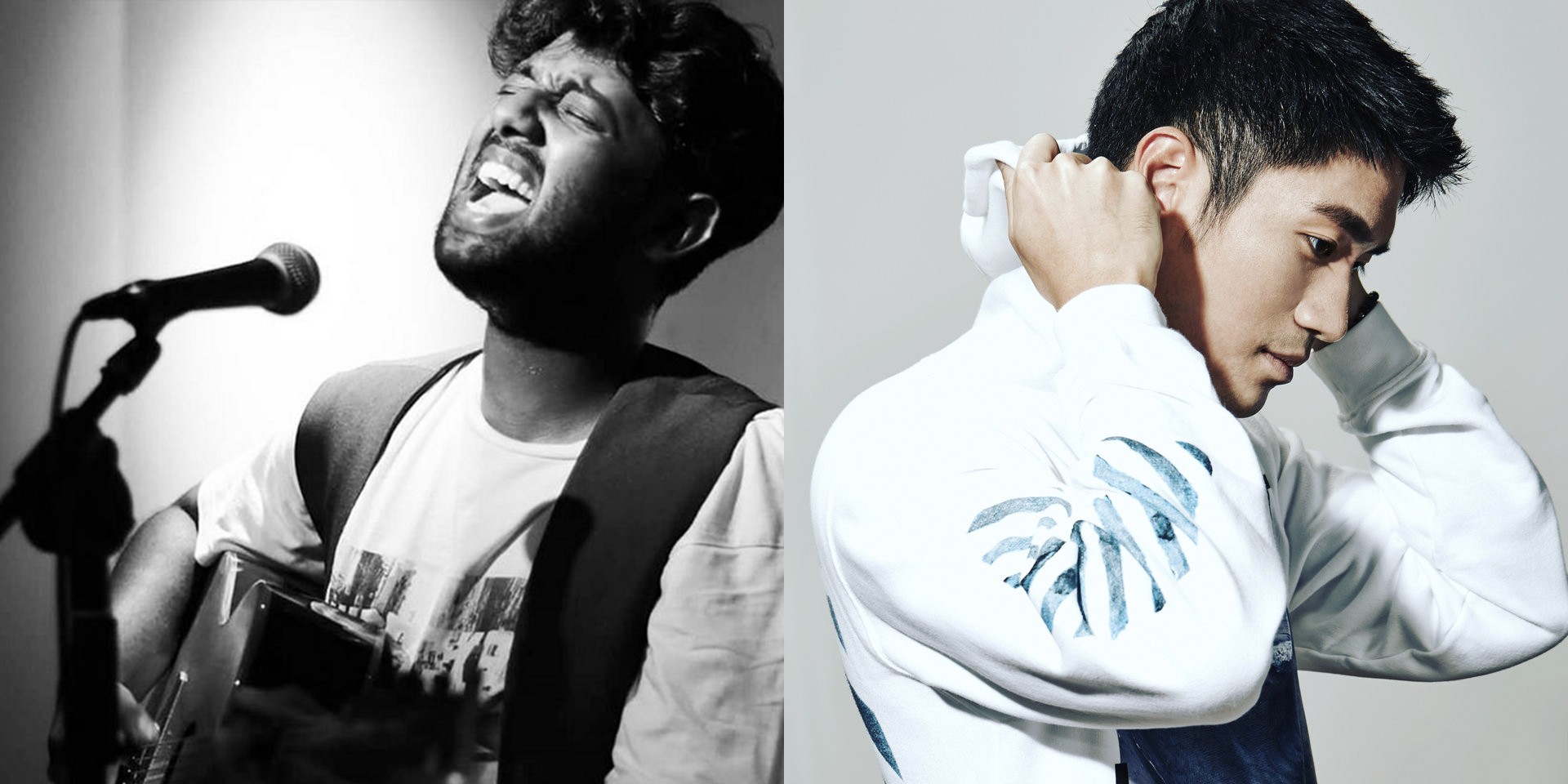 We mentioned MTV Project Aloft Star yesterday, which serves as one of the bigger platforms for singer-songwriters to vie for a regional stage (and also win some cash money along the way).

As it turns out, there are three Singaporean entrants who've made it to the second round — Shak'thiya Subramaniamm, Soph Retief and MMXJ, the latter of which released his major label debut album Into The Wild last year. There's also a Singaporean band, Vivienne's Verdict, who are also up in contention.

These musicians are currently in the round where the public gets to vote for them in order to make it to the finals in Bangkok. They are part of 15 musicians who were hand-picked by MTV to compete in the second round, in which the finalists will be selected based on public votes (40%) and MTV themselves (60%).

You can vote for them here, and you can even stand a chance to catch the finalists in Bangkok as well — complete with complimentary roundtrip flight tickets and accommodation.