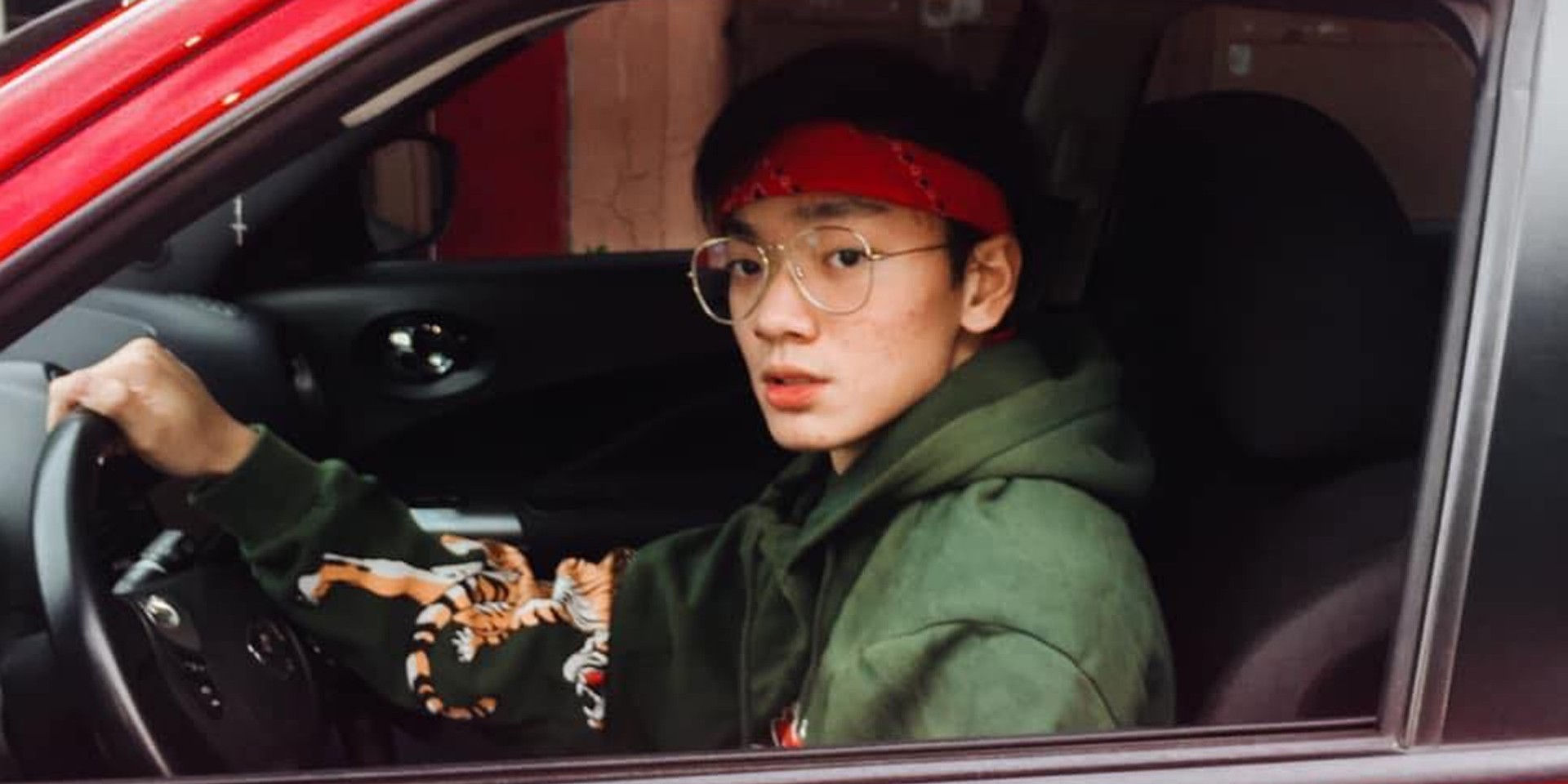 Viva Records is now under fire for the release of a transphobic single by one of its artists.

On Friday (01/17), the Philippine-based label debuted 'Awit,' a single by Filipino rapper Young Vito via Spotify and YouTube.

A snippet of the song was first released on social media in December with the caption "awit may lawit" and received backlash for its transphobic message. Young Vito previously deleted his post and apologized for the clip. However, the track eventually released by Viva Records still contains the problematic line.

Music fans and artists alike have been quick to express their disappointment in Viva Records and Young Vito over the track. Filipino producer Similarobjects took to Twitter to call out the parties involved, writing, "its 2020 you'd expect people to be more educated, sensitive, tasteful with how they do things given there's less excuses to be ignorant about current/social issues nowadays considering how information is basically at the tip of your fingertips."

its 2020 you'd expect people to be more educated, sensitive, tasteful with how they do things given there's less excuses to be ignorant about current/social issues nowadays considering how information is basically at the tip of your finger tips.

The Red Bull Music Academy alum also reminds artists to be more mindful and respectful of their work. He pushes for a boycott against Viva Records and Young Vito, adding, "people should straight up boycott @viva_records and @YoungVitoPH for even trying to capitalize on such a shitty behavior."

At the end of the thread, Similarobjects points out the track's producer and beatmaker Nexxfriday for having "zero remorse and gives zero fucks about the effect of their work on ppl."

Nexxfriday tweeted later in the afternoon that it wasn't his intention to "step on anyone’s right & being involved in a track like that doesn’t mean that i’m a transphobic or anything else."

Music events production group The Rest Is Noise shared their take on the matter, writing, "Transphobia, no matter how deemed to be “harmless,” has profound impact—many times, can be deadly."

This song was initially released in December. Three months earlier, a transgender woman in was hacked to death in Pangasinan. Transphobia, no matter how deemed to be “harmless,” has profound impact—many times, can be deadly. https://t.co/KWaEGrUtbe

That song endangers trans women by subjecting them, "a population facing grave abuse, discrimination, and violence based on their gender identity & gender expression, to further disrespect, ridicule & vilification from the public."

The 'Awit' lyric video has been removed from Viva Records' YouTube page. The track is no longer available on Spotify.

Bandwagon does not condone hateful, offensive, and abusive speech. If you share the same sentiments, report problematic releases to Spotify here.