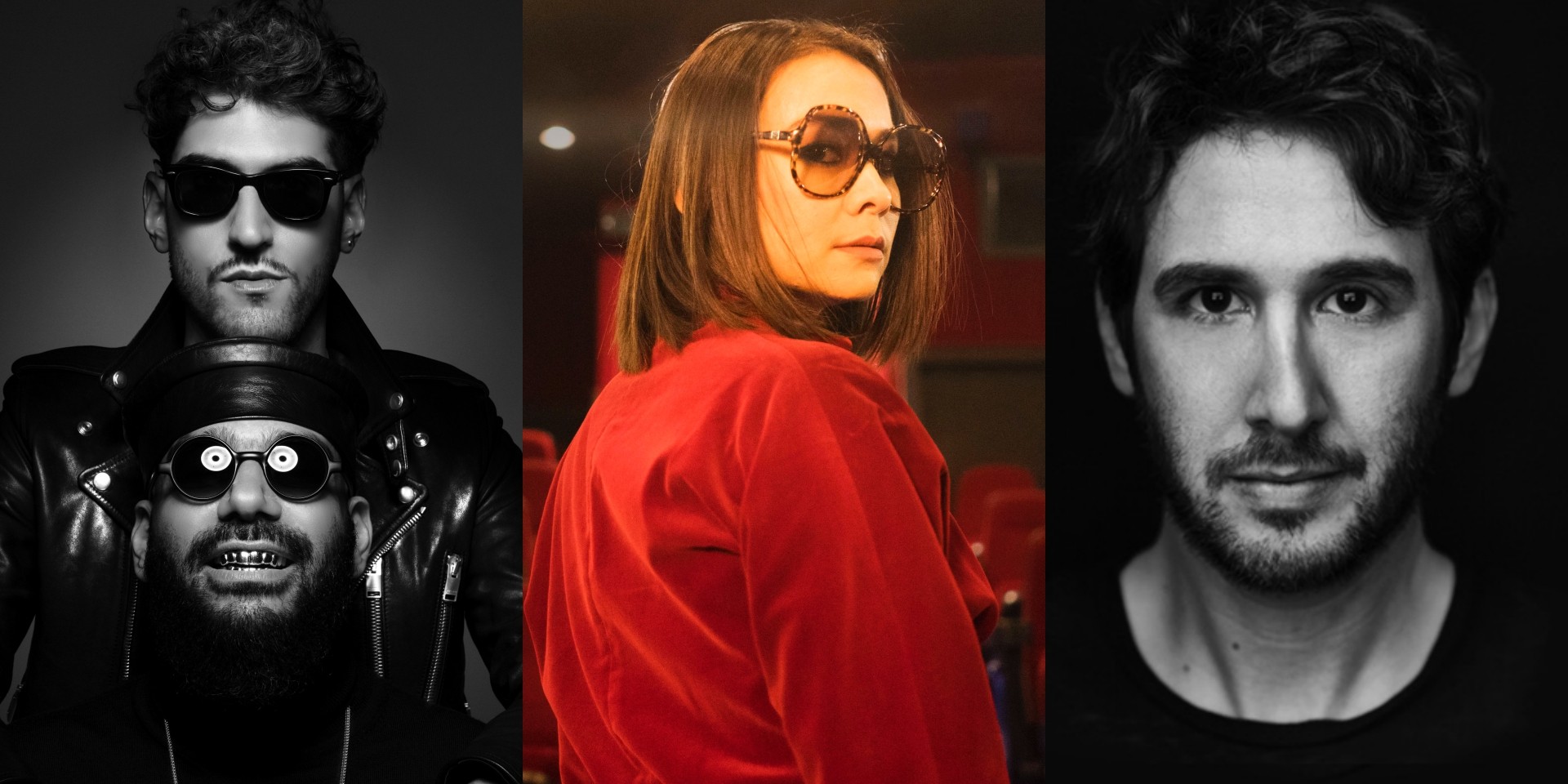 January was tasked with setting the tone for 2019 after an incredible year of concerts in Singapore the year prior but thanks to acts such as Slash featuring Myles Kennedy and The Conspirators, BTS and Elephant Gym the month kicked the year off with a bang. But February is quickly approaching and with it, high expectations for a great month of live music ahead. Fortunately, there proves to have no shortage of great live concerts for the month with a slew of shows from the likes of Chromeo, Craig David, Nickelback, Mitski and more.

Below, we list the best concerts to attend in Singapore in February. 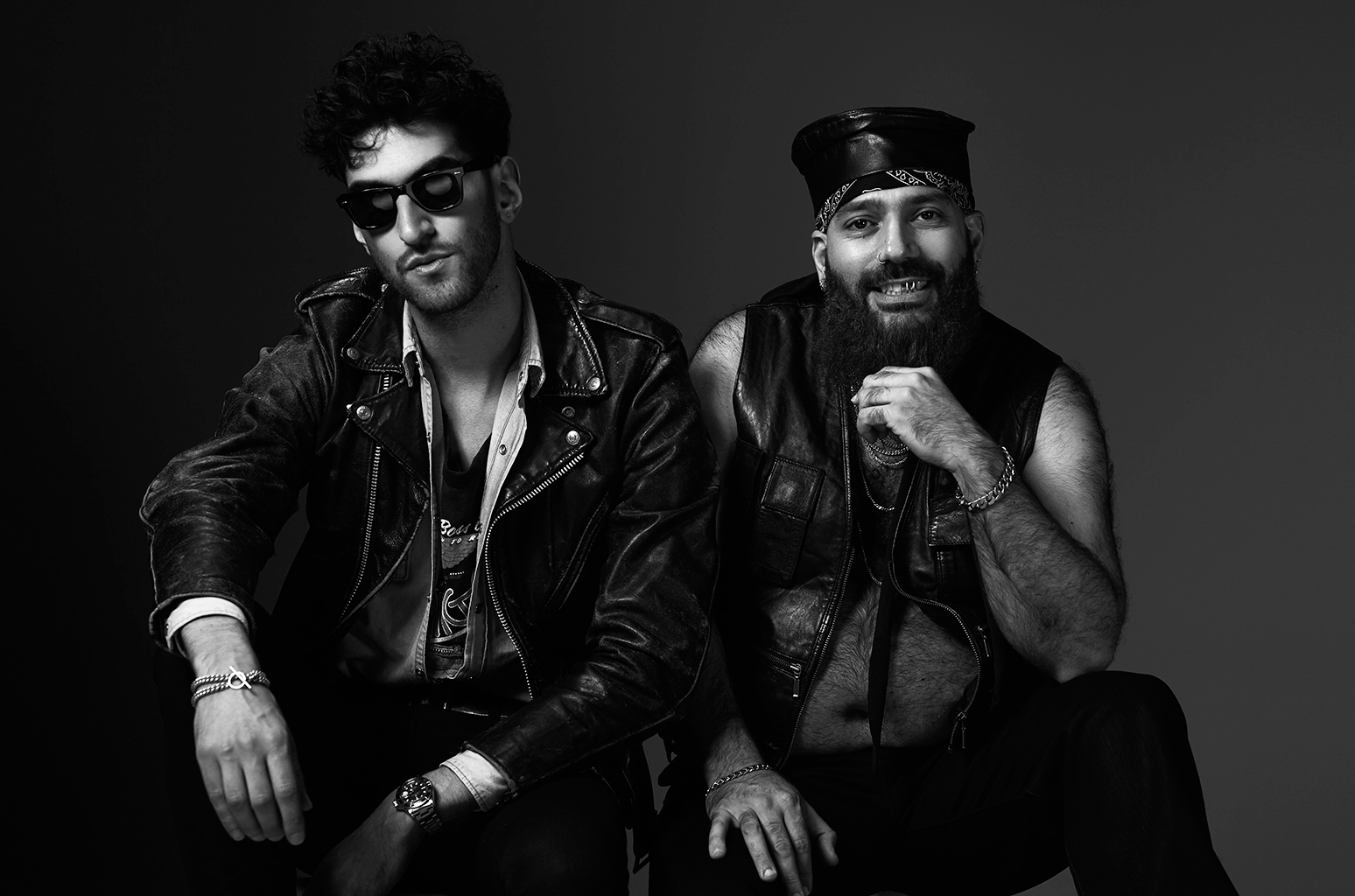 When: 1 February
Where: Kilo Lounge

Dave 1 and P-Thugg are finally coming to Singapore! They bring with them a singular arc: a superlatively irresistible handle on electro-funk incrementally perfected over the course of five nothing-like-‘em albums, including 2018’s Head Over Heels. Make no mistake: This will be the sweatiest, funkiest set of the year. 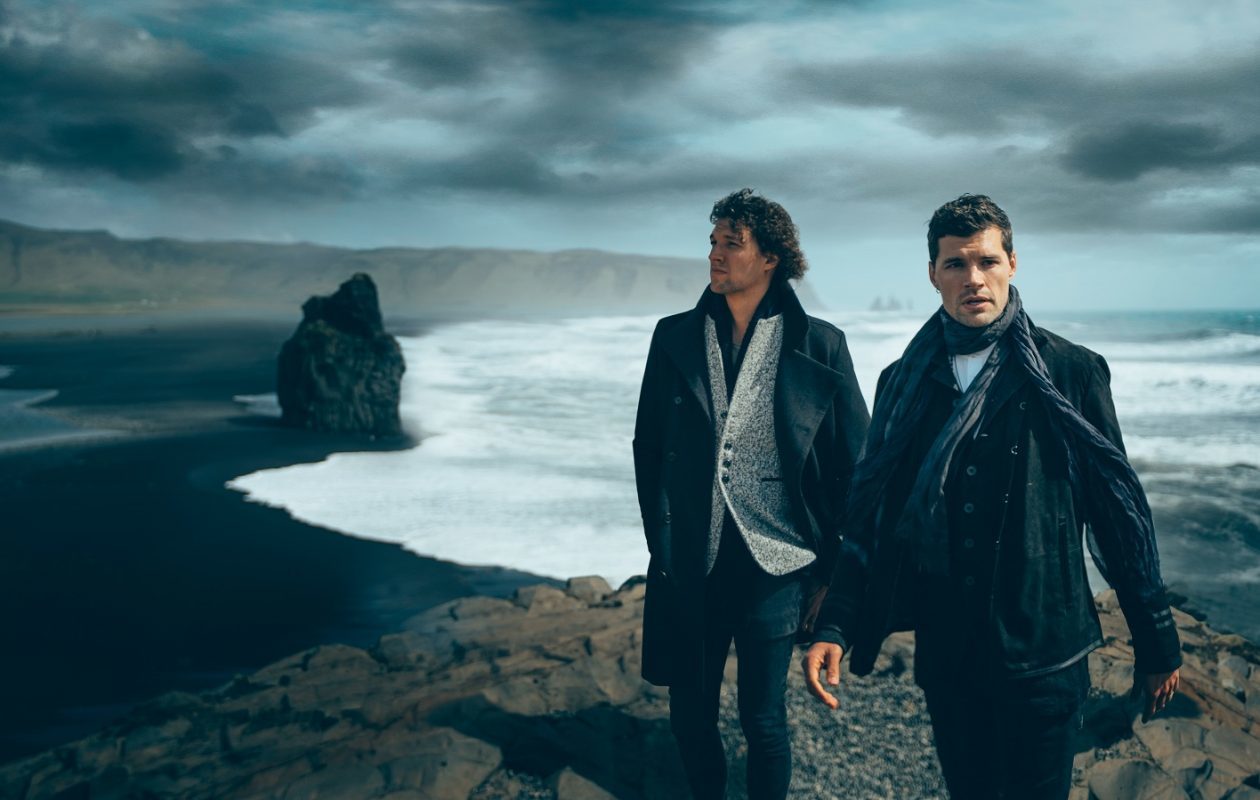 When: 11 February
Where: Gateway Theatre

Australian-born brothers for KING & COUNTRY express their faith through their contemporary blend of Christian pop and dance music. Experience a night of driving rhythms and uplifting energies with the band. Together with Singaporean singer-songwriter Annette Lee, who will be opening, it’s a show not to be missed. 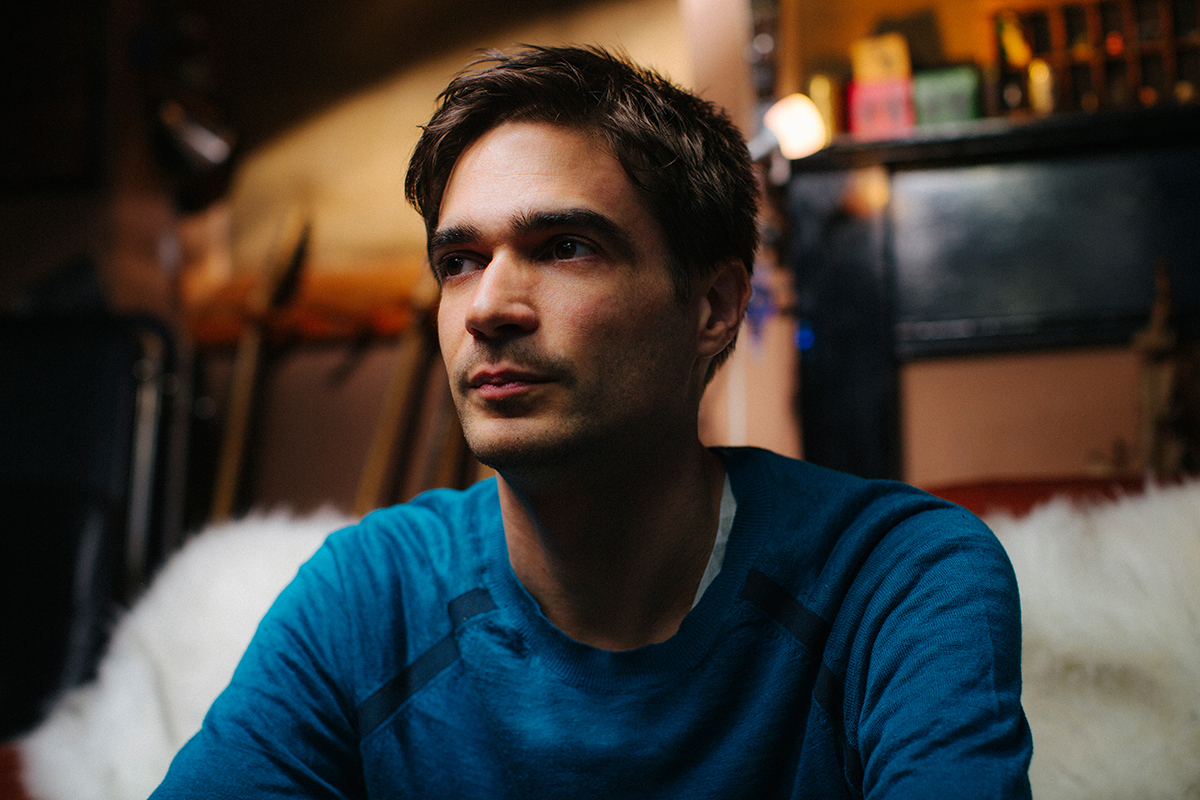 When: 13 February
Where: Capitol Theatre

The British producer, widely revered for his left-leaning electronic music ethos, will hold court at the Capitol Theatre in February 2019. He released his fifth studio album Singularity in May 2018. Critically celebrated, the sprawling nine-tracker was influenced by Hopkin's experiences of trance-like states and his engagement with transcendental meditation. 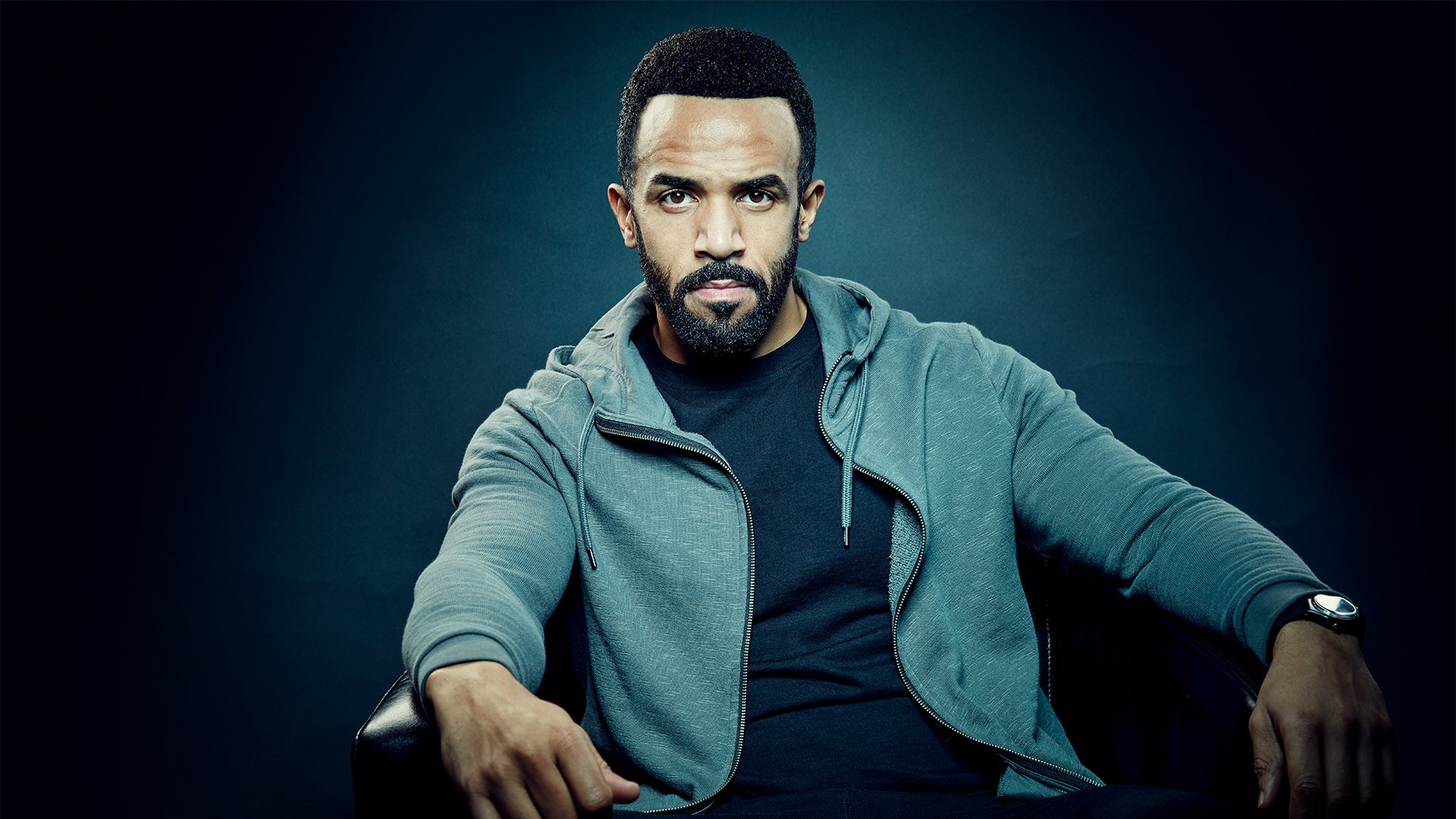 When: 14 February
Where: Zouk (Main Room)

Multiple-Grammy-nominated artist Craig David will be stopping by Singapore on his TS5 Asia Tour 2019. The singer-songwriter, rapper and producer has produced multiple chart-toppers over the years such as '7 Days' and 'Fill Me In'. He'll be entertaining us at Zouk's Main Room so grab your friends and some drinks and party all night. 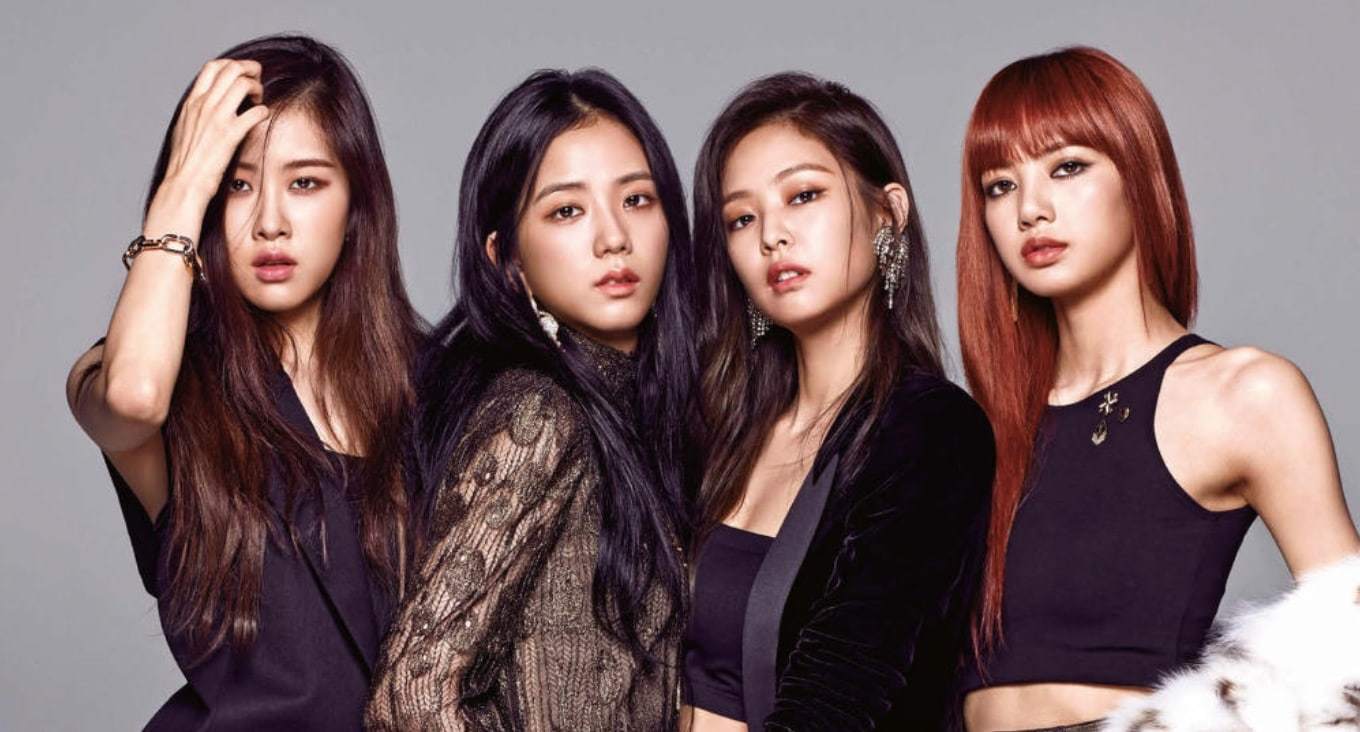 When: 15 February
Where: Singapore Indoor Stadium

South Korean K-pop girl group BLACKPINK will be making its way to our sunny island in February. 2019 will certainly be an exciting year for the super group with its Asia tour and performance at one of the world’s biggest music festivals, Coachella, among the list. Don’t miss your chance to party with one of the most celebrated K-pop groups in the world right now. 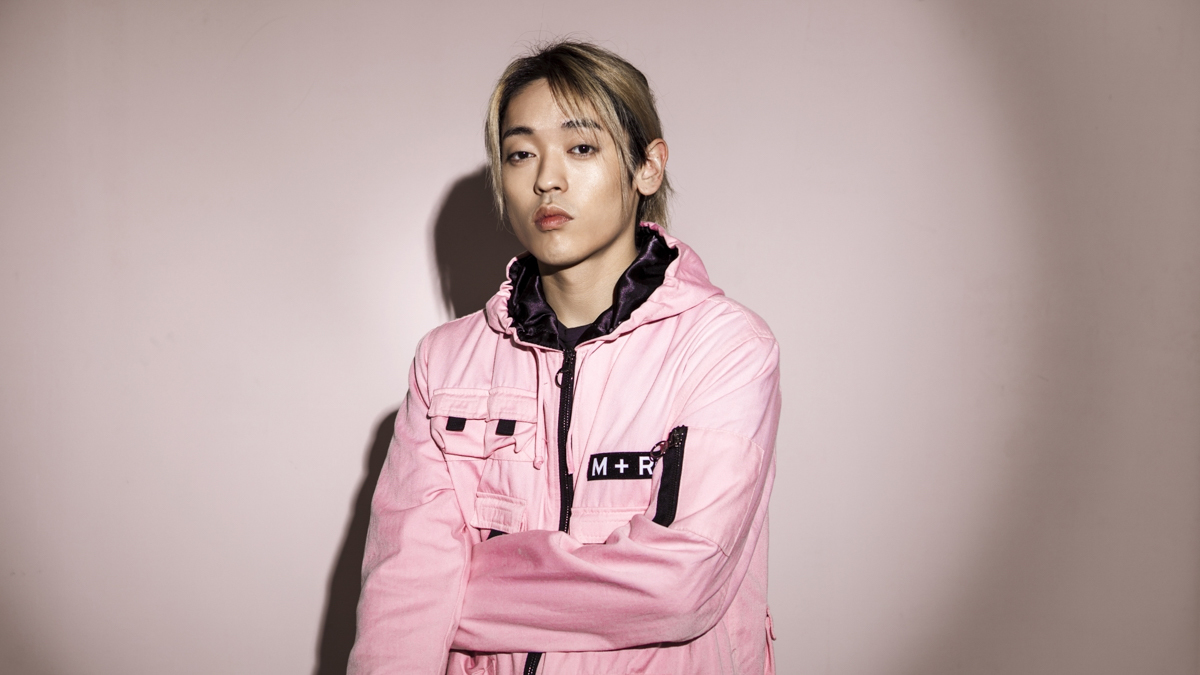 When: 15 February
Where: Zouk Singapore

South Korean rapper Okasian will be coming to Singapore this February for a show unlike any other. Having performed with the likes of G-Dragon, CL and Keith Ape, the YG-signed rapper looks to showcase his impeccable flow in Singapore with Ghetto and more. 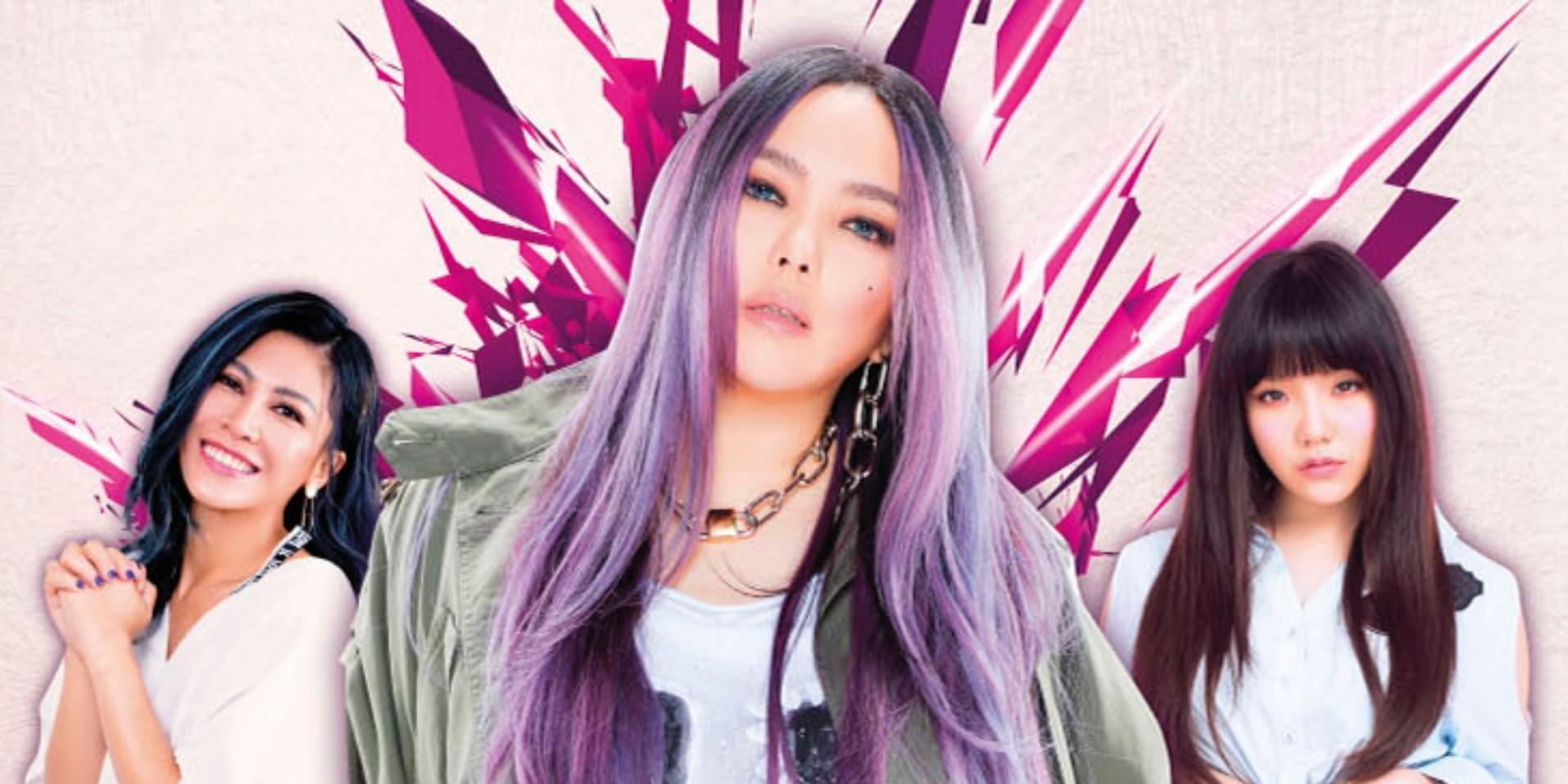 When: 15 and 16 February
Where: Resorts World Ballroom

Kick your Chinese New Year celebration up a notch with A-Mei, when she hits our shores for a special showcase during the festive season. The Mandopop queen is a three time Golden Melody Award winner and has sold over 50 million records since her debut. She will be joined by her nieces, Anna and Eve Ai, for this highly anticipated 90-minute performance. 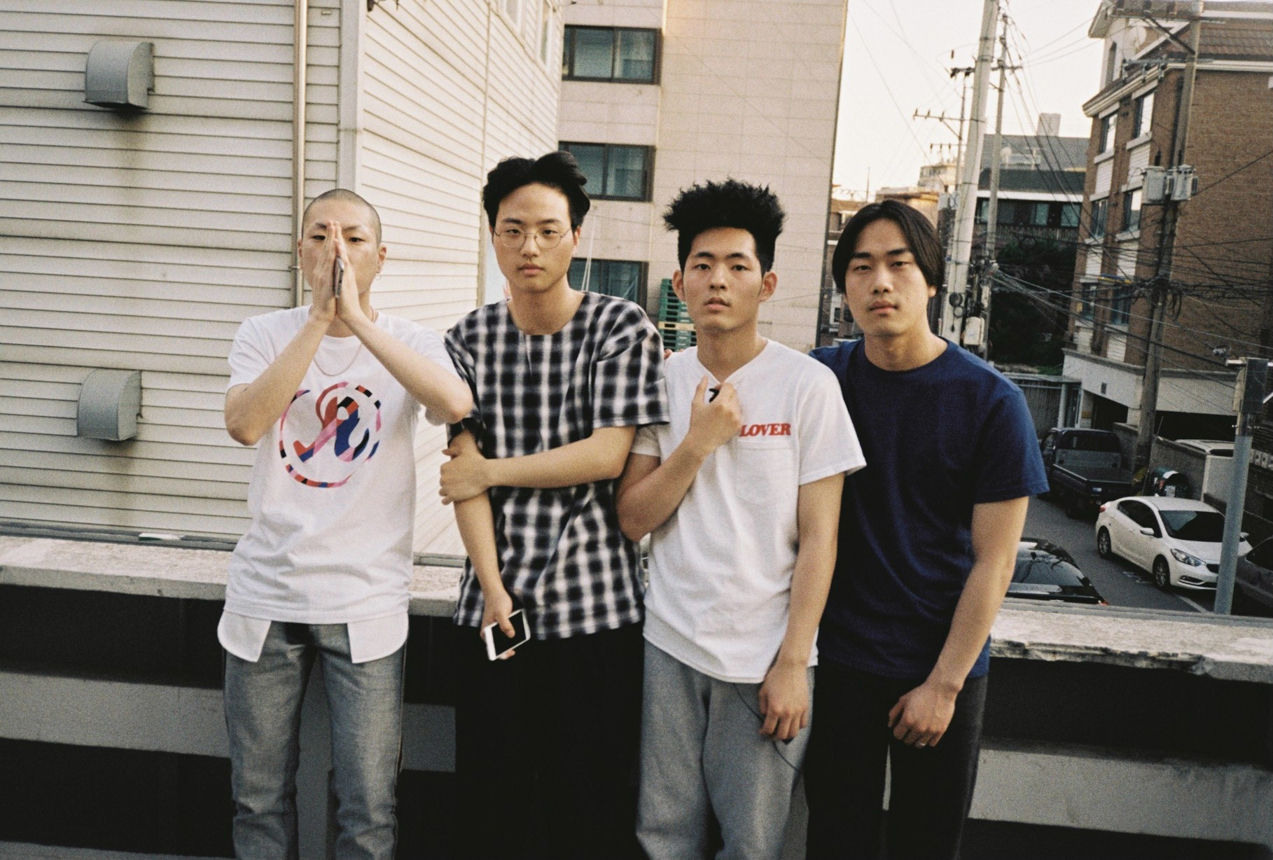 When: 18 February
Where: Esplanade Theatre

HYUKOH more than proved worthy of its headlining status when they performed here in 2017, and 2019 will see an even more mature, experienced version of the quartet charm fans at the Esplanade Theatre. If you missed out on seeing the band when they last performed here, we highly suggest securing your tickets to see them in 2019. 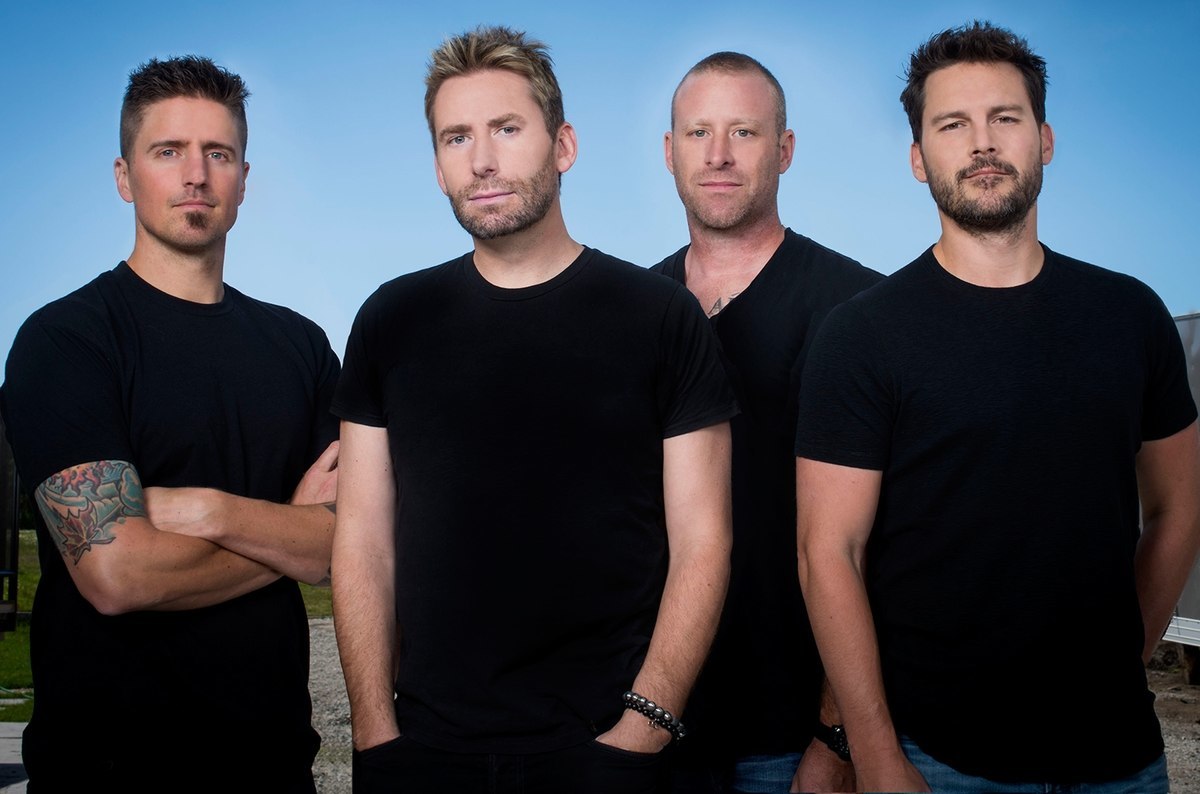 Iconic Canadian rock band Nickelback is set to make its long-awaited debut in Singapore in in 2019. With decades of experience and albums under its belt, the band looks to treat fans to an assortment of rock anthems from the 2000s. You're not going to want to miss this. 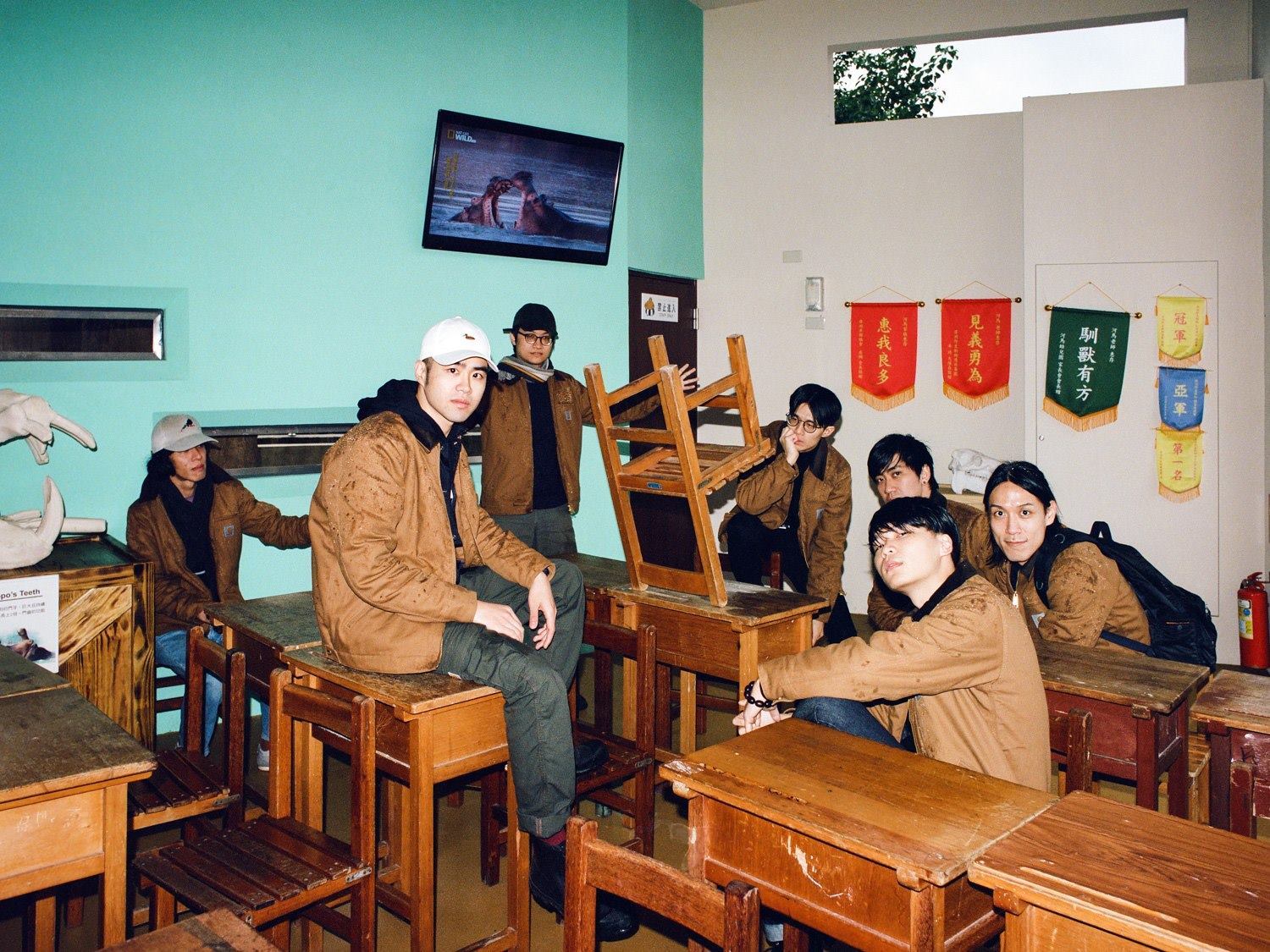 When: 20 February
Where: EBX Live Space

After returning from a five-year hiatus, Taiwanese indie band Sunset Rollercoaster shuffled its lineup and changed its sound from a gentle and mellow theme to ‘80s synth-pop, evident in its EP JINJI KIKKO and funky, upbeat tunes, which are showcased in its latest album CASSA NOVA. Singaporean indie band Subsonic Eye will be supporting, so don’t miss this. 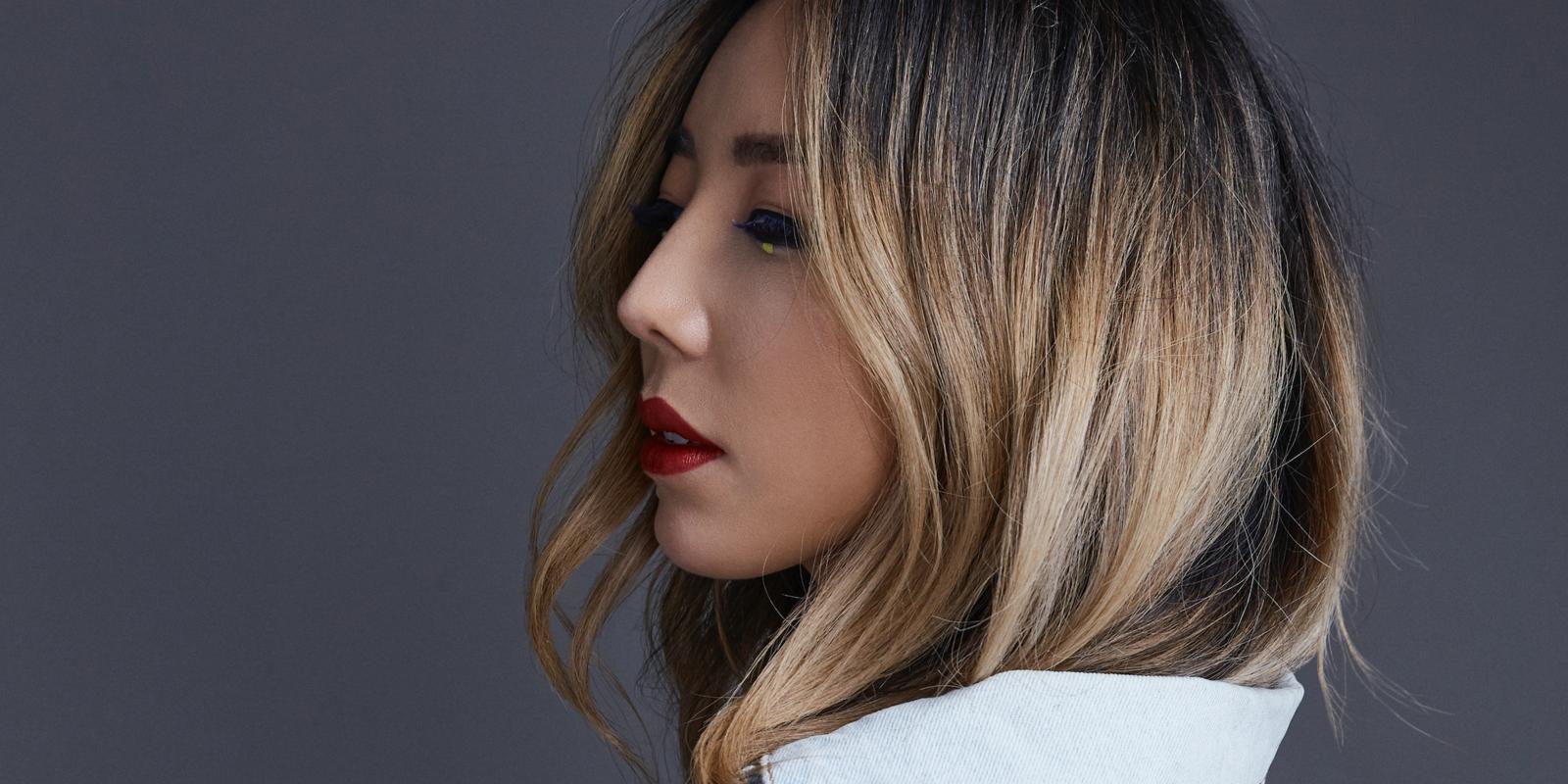 When: 21 February
Where: Kilo Lounge

TOKiMONSTA will be performing in Singapore for the second time in under a year as she returns to the Kilo Lounge. She'll be coming with a 2019 Grammy-nomination in tow, having received the nod for Best Dance/Electronic album for her 2017 album Lune Rouge. 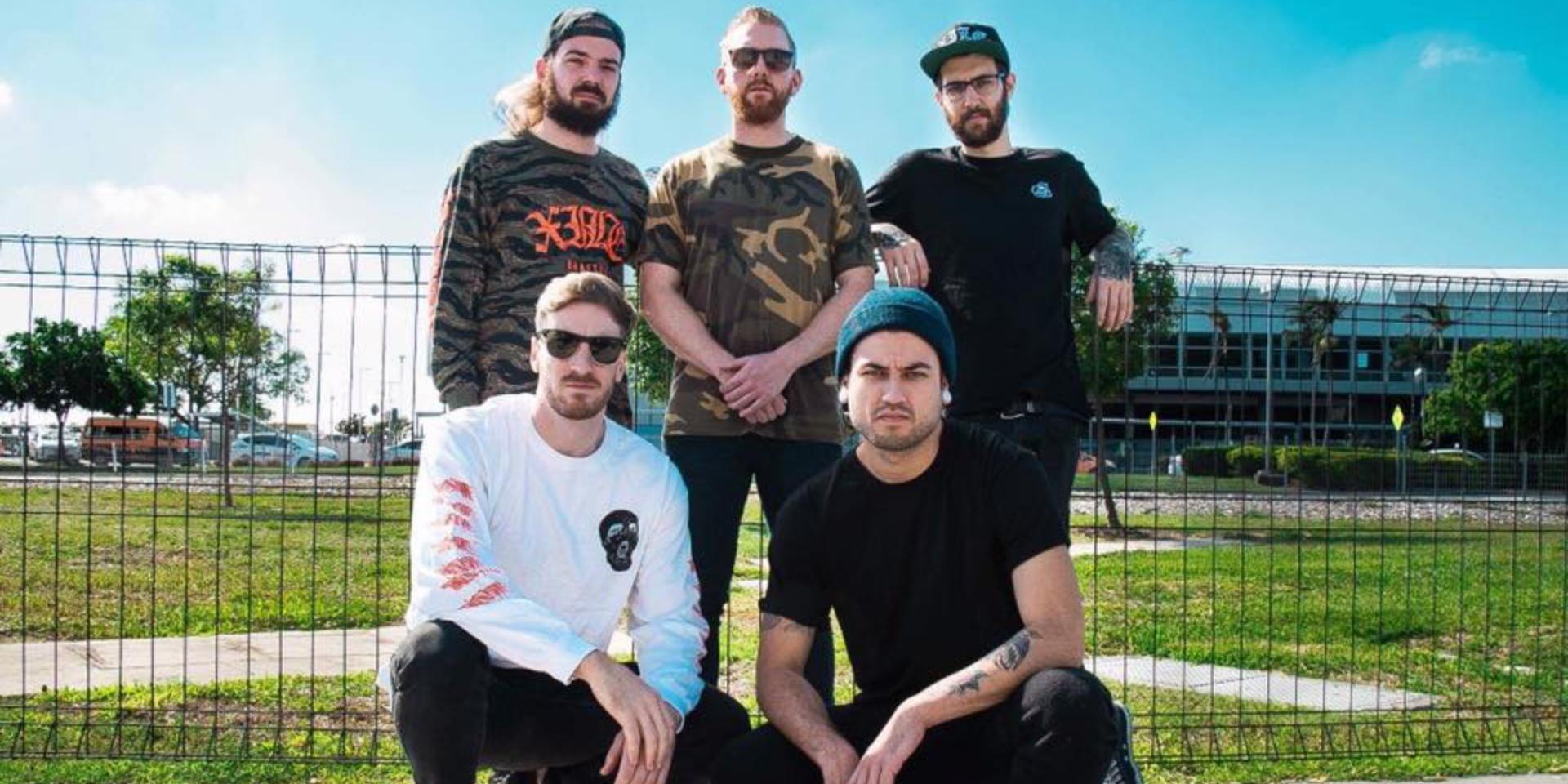 When: 21 February
Where: Decline

The New Zealand hardcore quintet traffics in a mix of Kiwi hardcore and European beatdown styles to create its own gruff-yet-polished sound and it's resounding in its debut EP Grafton, which was released in October 2016. And with the promise of new singles on the horizon, the band will be sure to play old favourites and new tracks on this massive night. 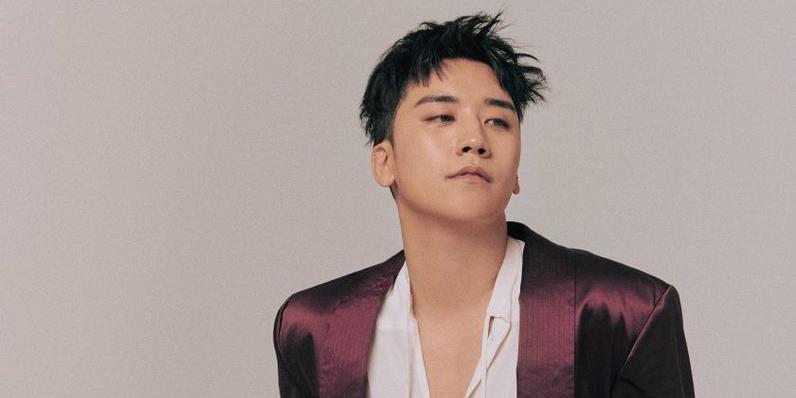 When: 23 February
Where: The Star Theatre

Sure, Seungri performed in Singapore in September of 2018, but that show was but a glimpse into the full concert spectacle that he's bringing to Singapore in 2019. Fans will not want to miss this chance to see him live, as it might be the last solo tour before he has to return to South Korea and serve in the military. 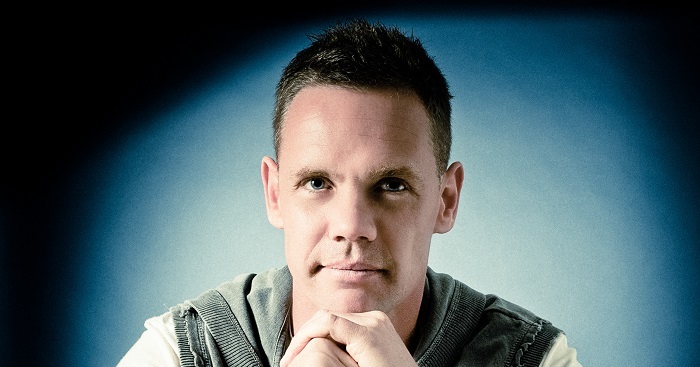 When: 23 February
Where: Canvas Club

Trance DJ RAM will be performing in Singapore this February. Despite starting his solo career just a decade ago, the producer's run over the past 10 years has been nothing short of spectacular. With his debut single 'RAMsterdam' in 2009 being crowned Best Track of the Year by trance legend Armin Van Buuren, RAM has since capitalized on the spotlight that shone on him, headlining several major trance festivals since. 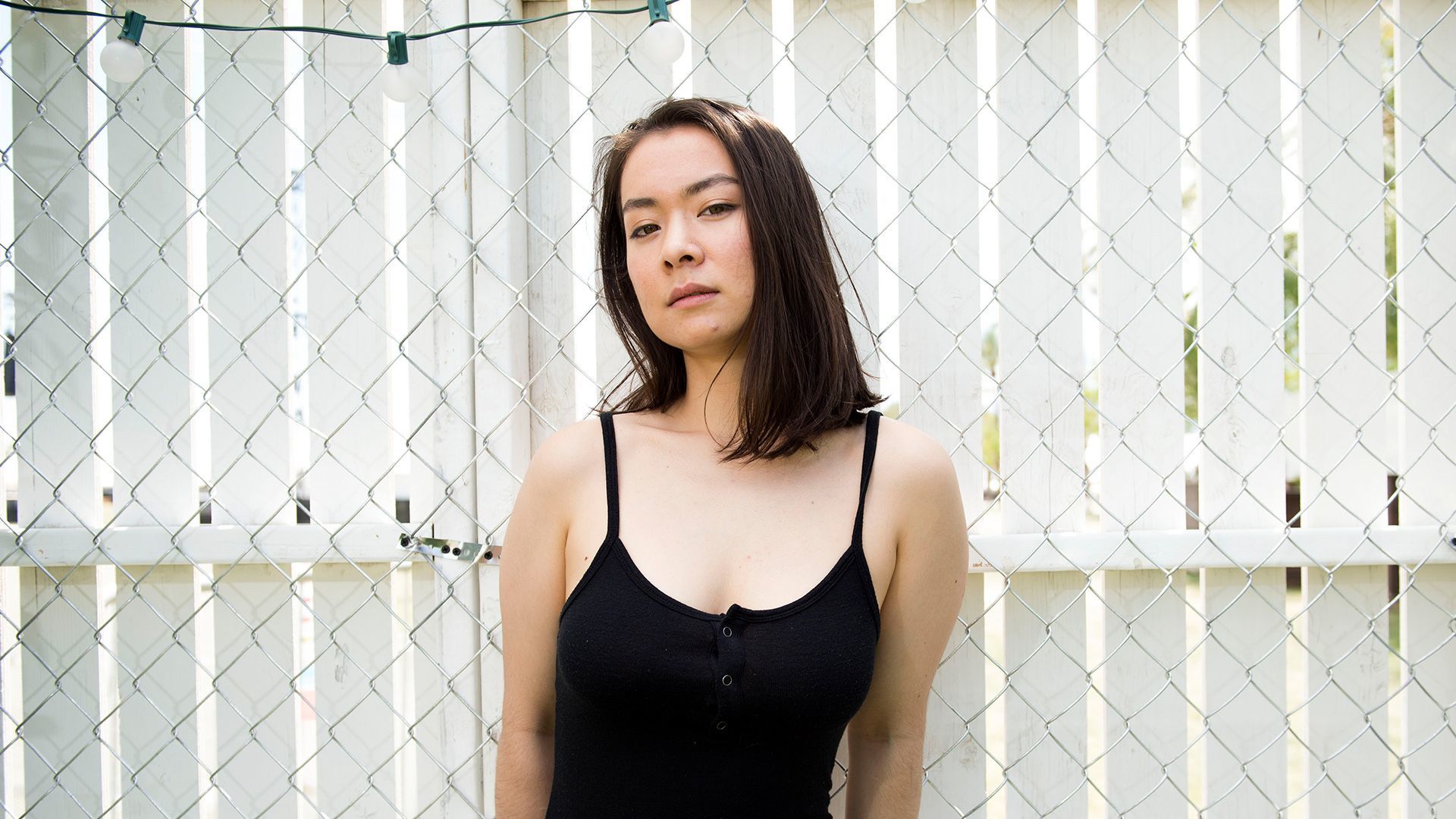 When: 23 February
Where: Kilo Lounge

Indie-rock princess, Mitski, makes her first ever appearance in Singapore. She released a highly emotive and powerfully moving album, Be The Cowboy, in August this year. This night will guarantee heart-pumping dance moves and raw emotions. So be sure not to miss the grandeur from one of indie’s royalty. 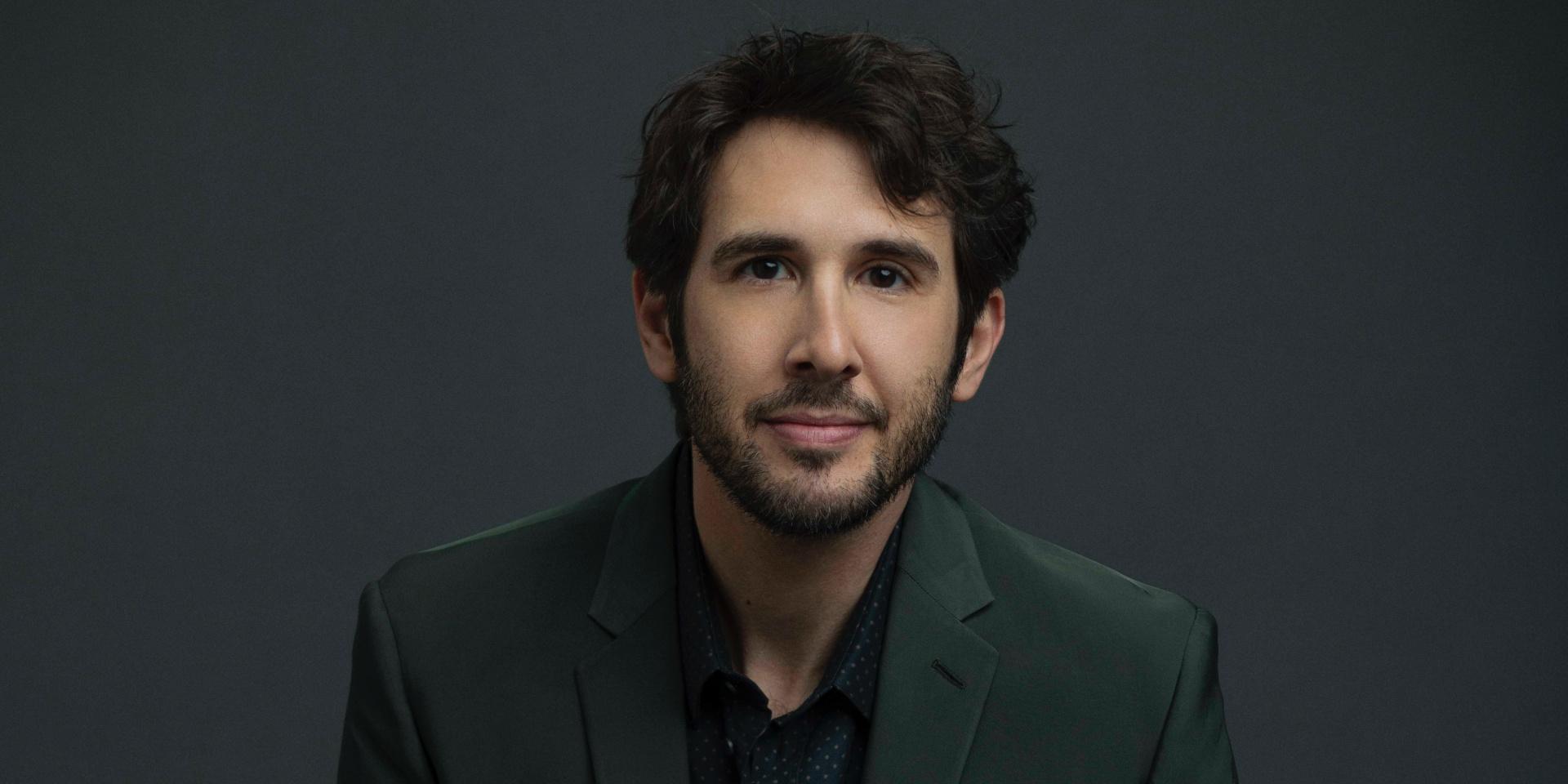 When: 25 February
Where: The Star Theatre

Josh Groban is finally coming to Singapore! Known for his powerful and operatic voice, Josh Groban has charmed a legion of fans worldwide over the course of his career and his debut performance in Singapore will be no different. Expect to have your spines chilled. 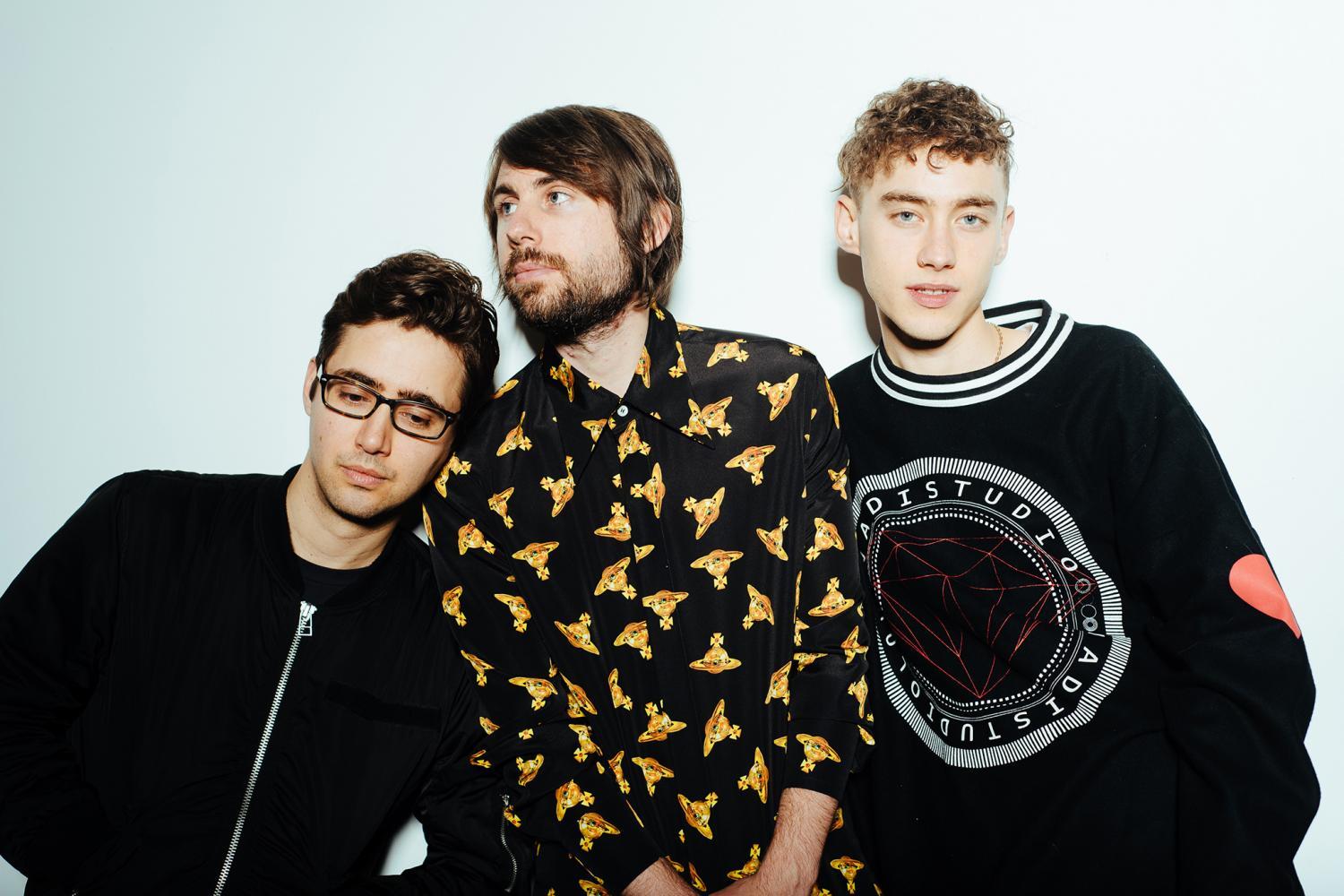 When: 27 February
Where: The Star Theatre

British synth-pop band Years & Years will be performing in Singapore this February and is set to charm fans and concert-goers with catchy grooves and infectious bass lines. Trust us when we say you're not going to miss this show. 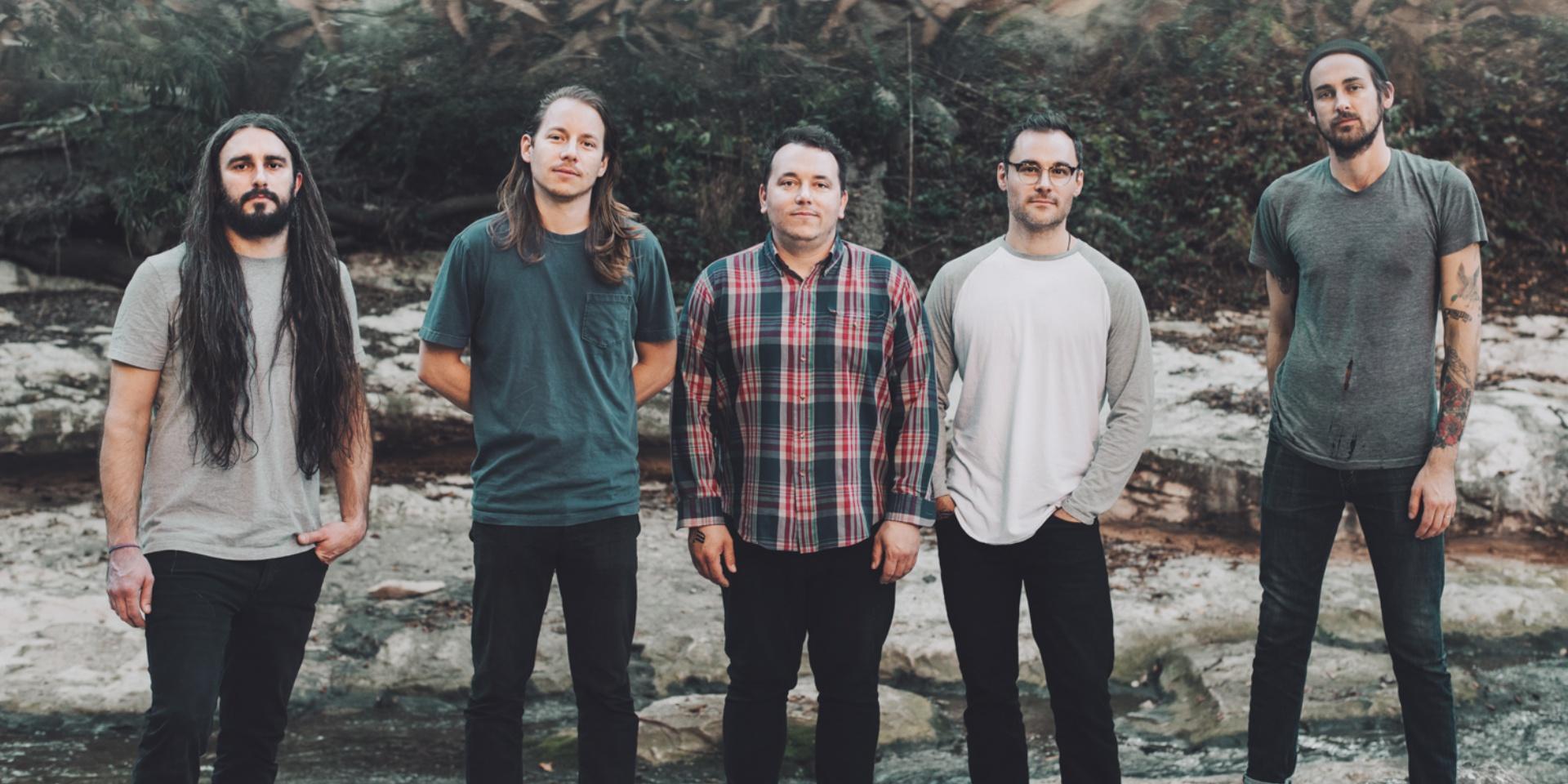 When: 28 February
Where: DECLINE

Post-rock fans, get ready. Pianos Become The Teeth is coming to Singapore in 2019. The quintet, which is famed for its deeply emotive approach to the sound, is in the inner circle with other like-minded bands such as La Dispute and Touché Amoré, identifying as "The New Wave of Post-Hardcore".  The band will undoubtedly put on a show for the ages.