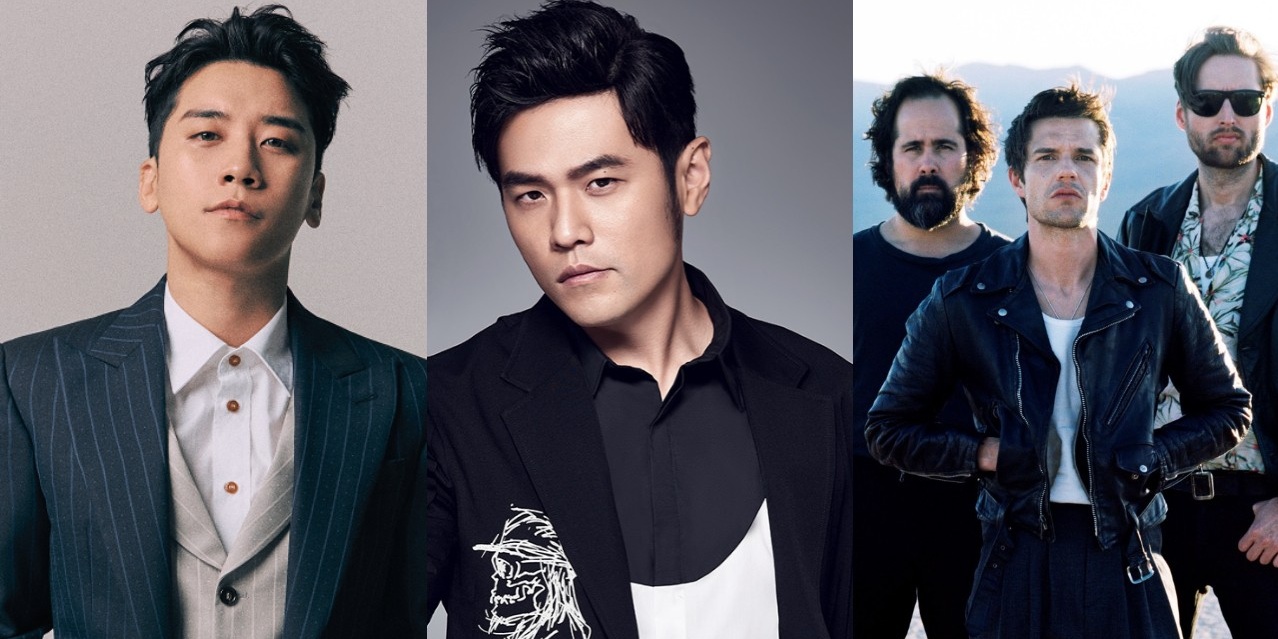 September is generally a quiet month, but not when it comes to music in Singapore. Apart from standalone gigs, there are two gargantuan musical happenings, the Singapore Grand Prix and Music Matters Live. With an impressive line-up consisting of international superstars and regional talents, September once again proves to be one of the strongest months for music in Singapore. Check out our guide to concerts in Singapore you can't miss. 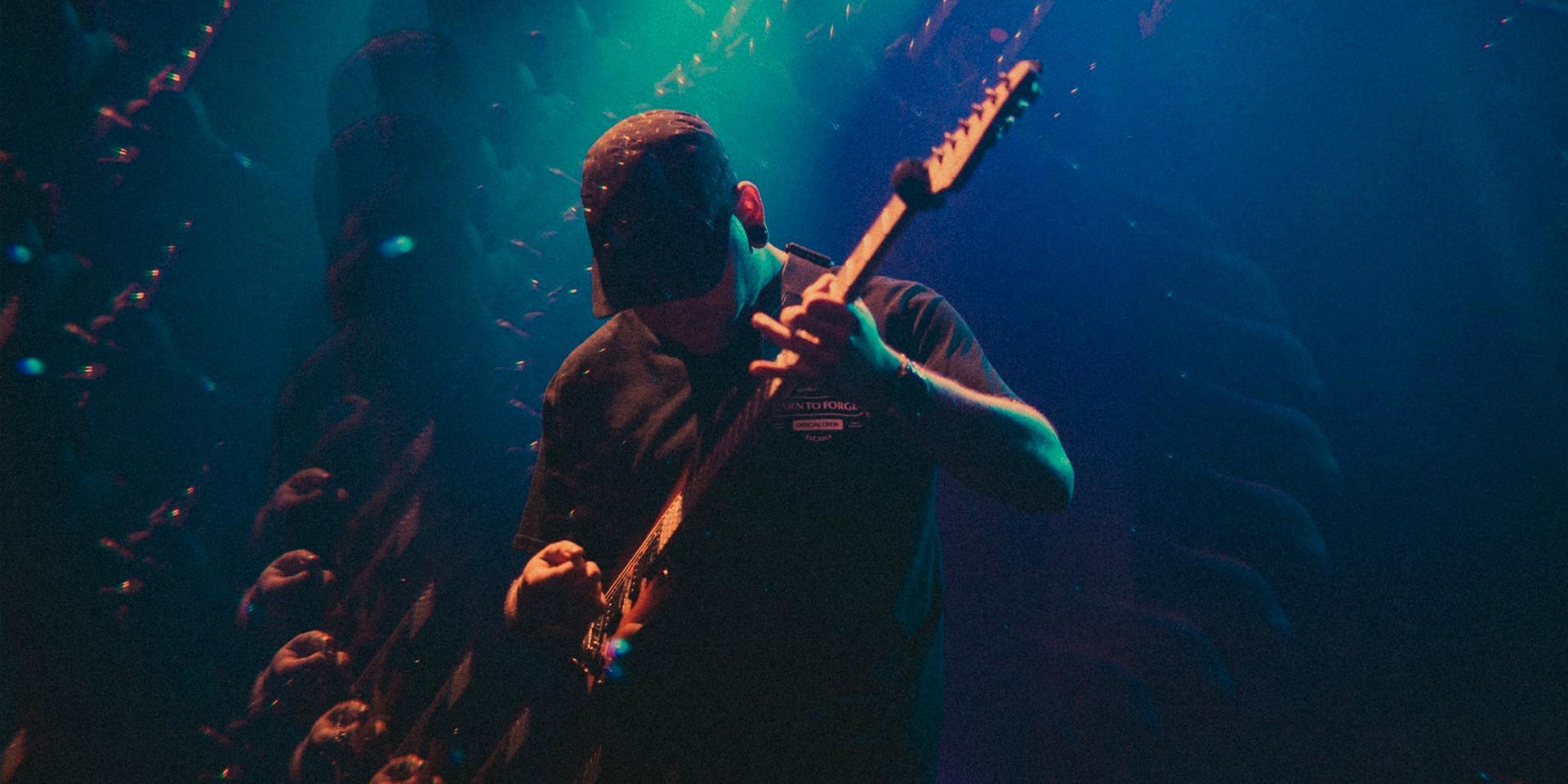 Where: EBX Live Space
When: 8 September 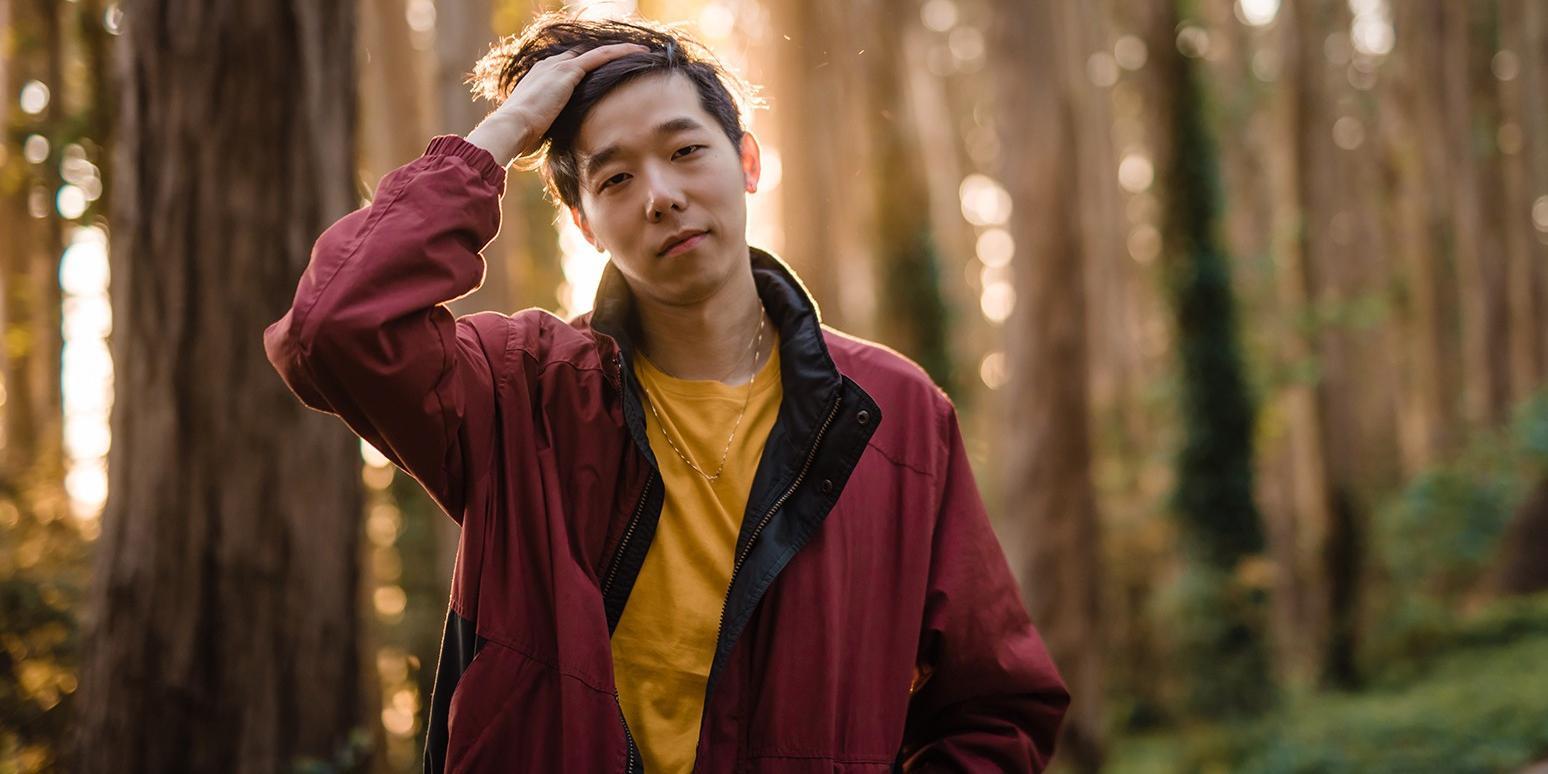 Where: Kilo Lounge
When: 8 September

San Francisco producer Giraffage will be returning to Singapore for an intimate gig at the Kilo Lounge following his success from collaborations with Porter Robinson and more. The Counter Records-signed producer will be enticing fans with his sultry beats and unique style. 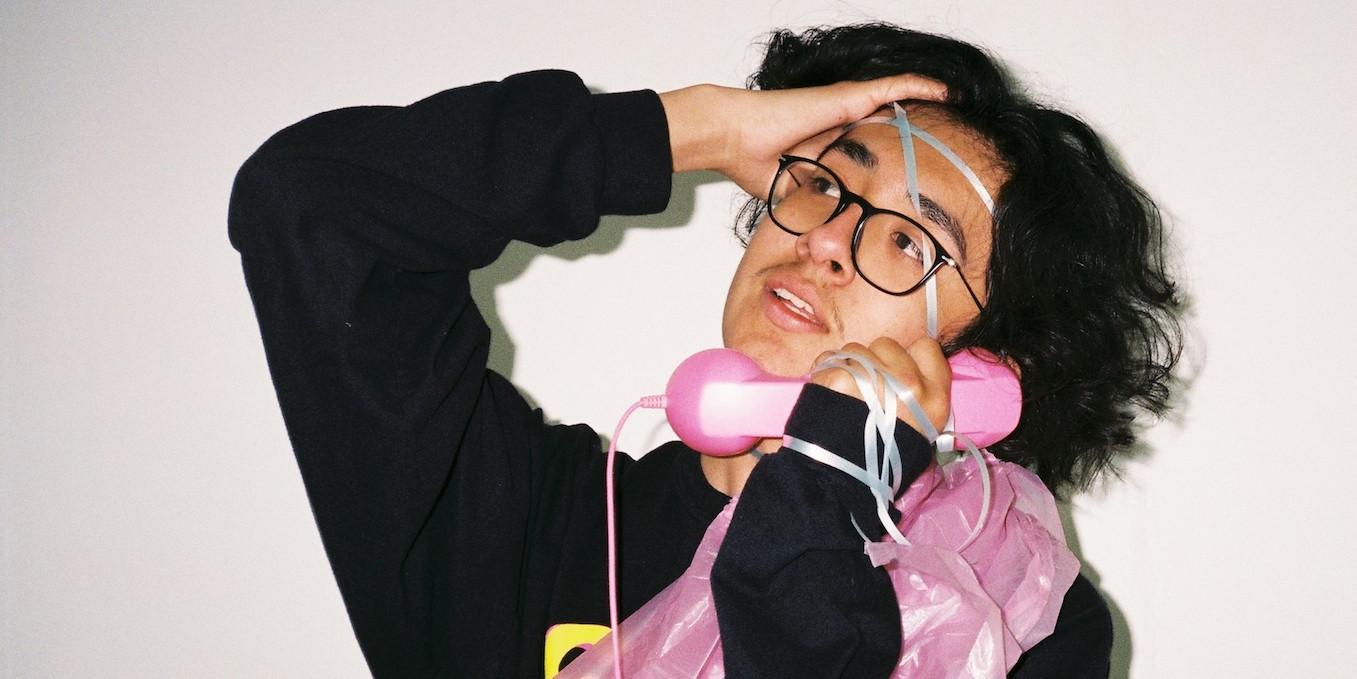 Where: The Pavilion @ Far East Square
When: 8 September

Rising star Cuco is set to perform in Singapore for the first time this September as he brings his extremely unique hip-hop influenced Internet pop to the country. Expect a lot of head-bopping and swaying with the feel-good performance of the month. 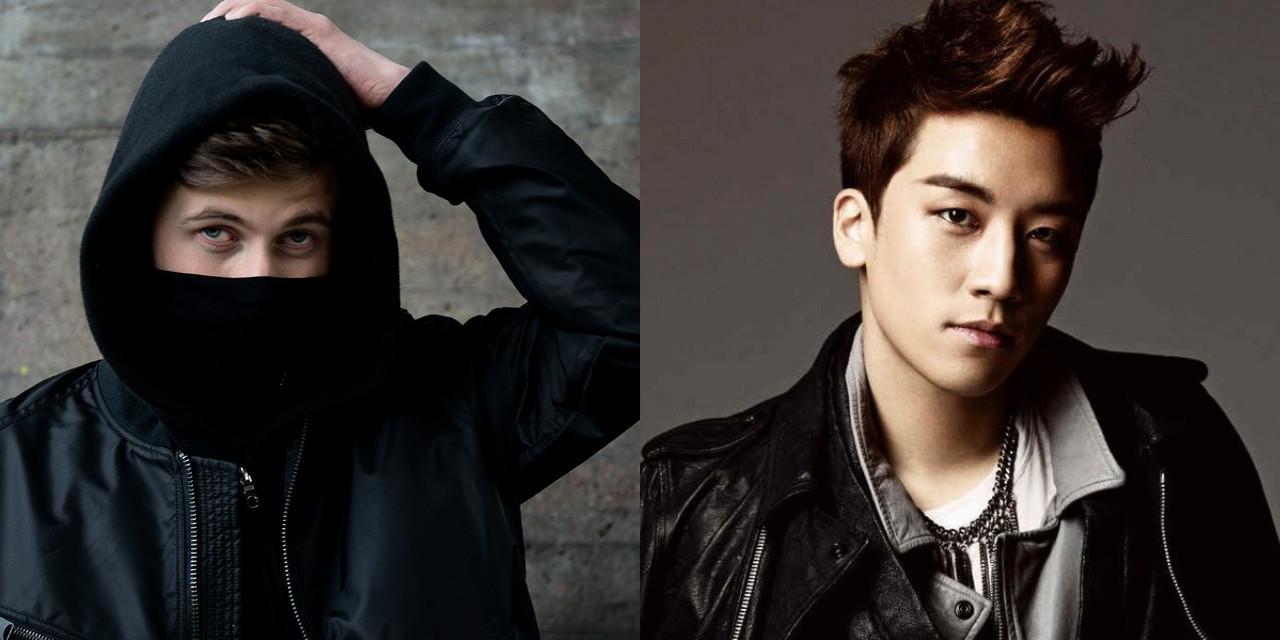 Where: Various locations in Clarke Quay
When: 7 to 12 September

Music Matters returns for it's eight consecutive run in Singapore and this year, it'a going big, roping in acts like Alan Walker, Seungri and more. There's something for everyone, with the Bandwagon Stage at Le Noir highlighting acts from the Philippines, and a Girls' Night Out stage. Music Matters Live might very well be the strongest gathering of breaking musical talents in Singapore we'll see all year. 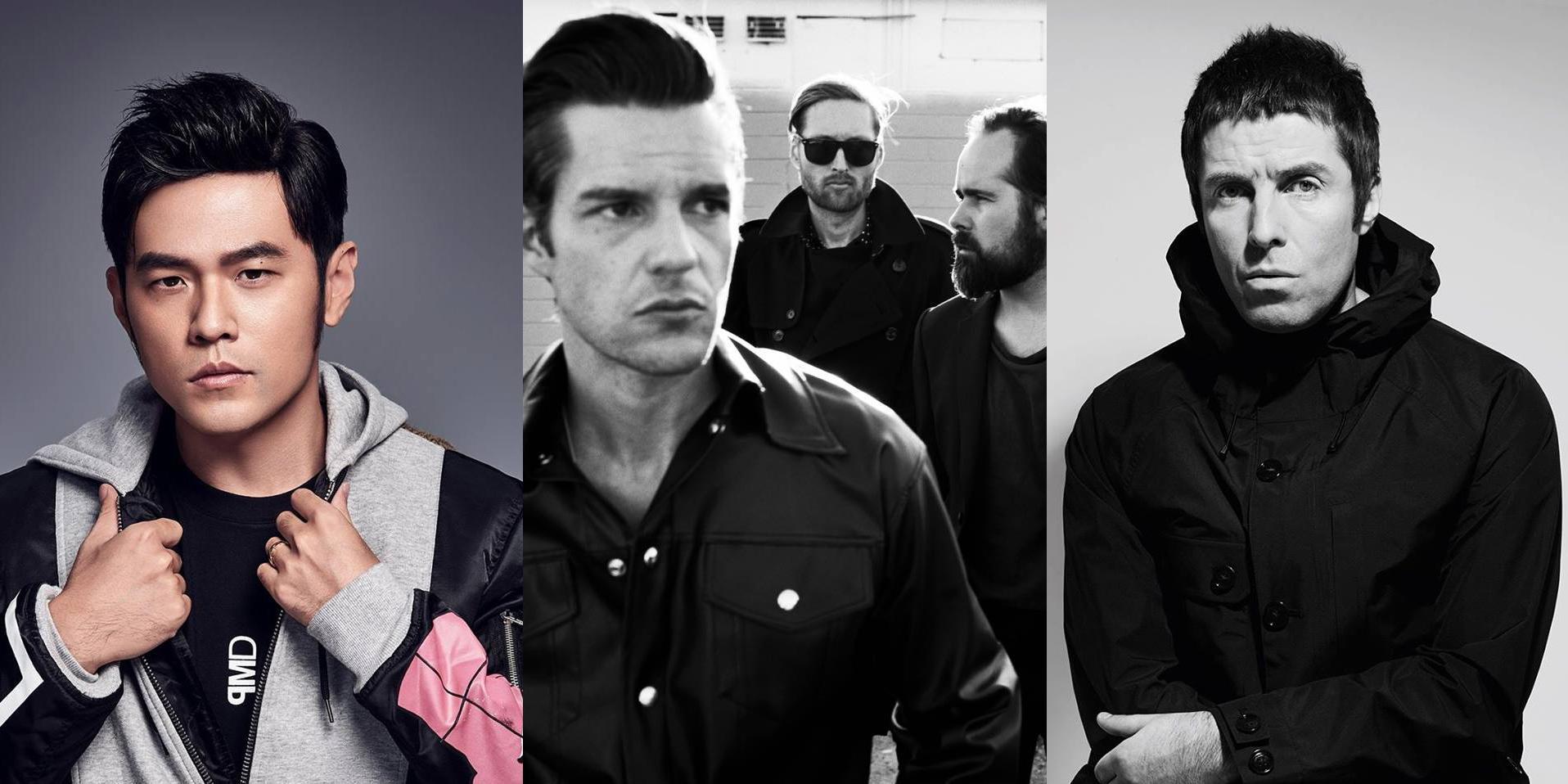 Where: Marina Bay Street Circuit
When: 14 to 16 September

It's that time of the year again. The world famous Formula 1 Grand Prix returns to Singapore for its 11th annual Night Race and with it, three days of world-class entertainment. This year's musical line-up includes the likes of Jay Chou, Killers, Liam Gallagher, Martin Garrix, Dua Lipa and many, many others. Need we say more? 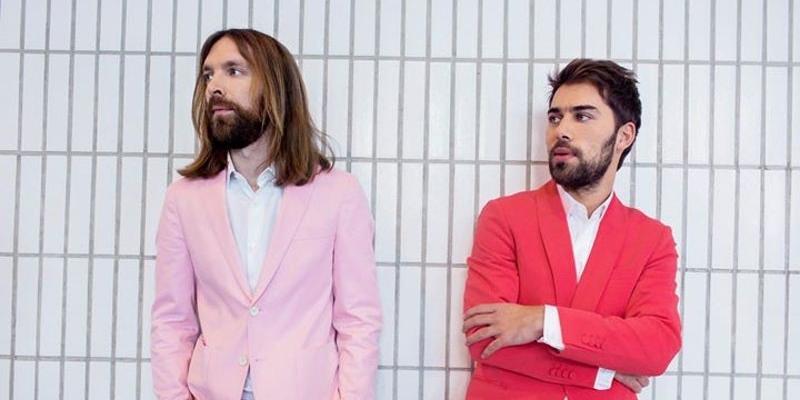 Breakbot and Irfane are returning to Singapore less than a year after they rang in the New Year at OverEasy. The nu-disco duo, comprising of French producer Breakbot and singer Irfane met in 2009 and have been inseparable ever since, winning the hearts of millions all over the world.

Where: Singapore Indoor Stadium
When: 21 September

South Korean boy band Seventeen is set to perform in Singapore and it's bringing its self-choreographed dance moves with them. With the group dividing themselves into three factions – hip-hop, vocal and performance – fans are in for an absolute treat. 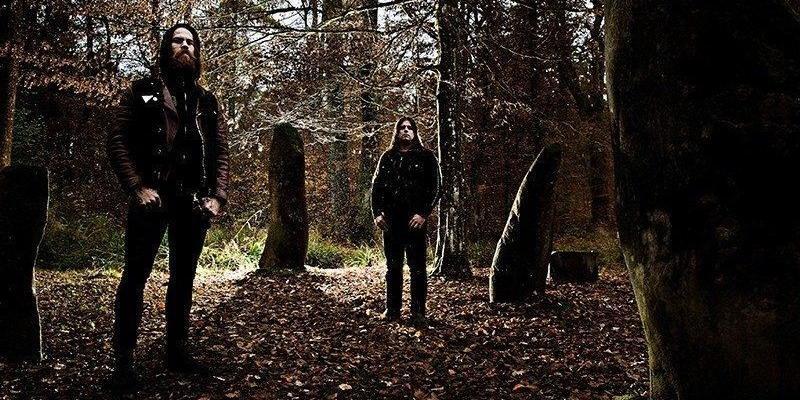 Where: Aliwal Art Centre
When: 29 September

Heavy metal fans can finally get their fix as the month draws to a close but fret not, SBMS makes up for the lack of metal shows for the entire month in a single day with acts like Bolzer, Balberith, Blood Chalice and more.