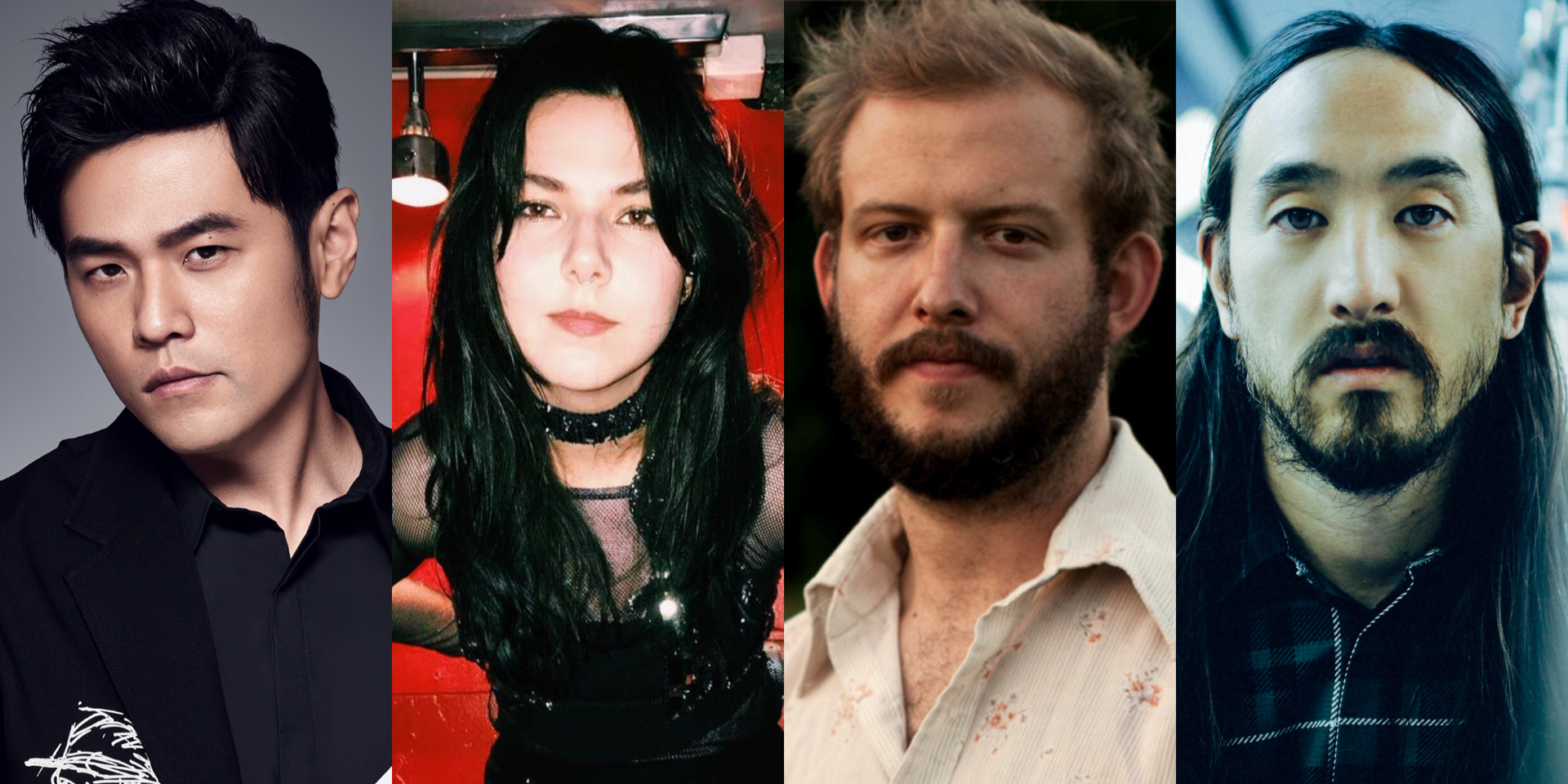 The month of December 2019 was stacked to the brim with live music in Singapore, and January 2020 is chalking up to be no different. From the likes of the Jay Chou to Bon Iver and Of Monsters & Men to Steve Aoki and more, check out our top picks for the gigs you can't afford to miss this January. 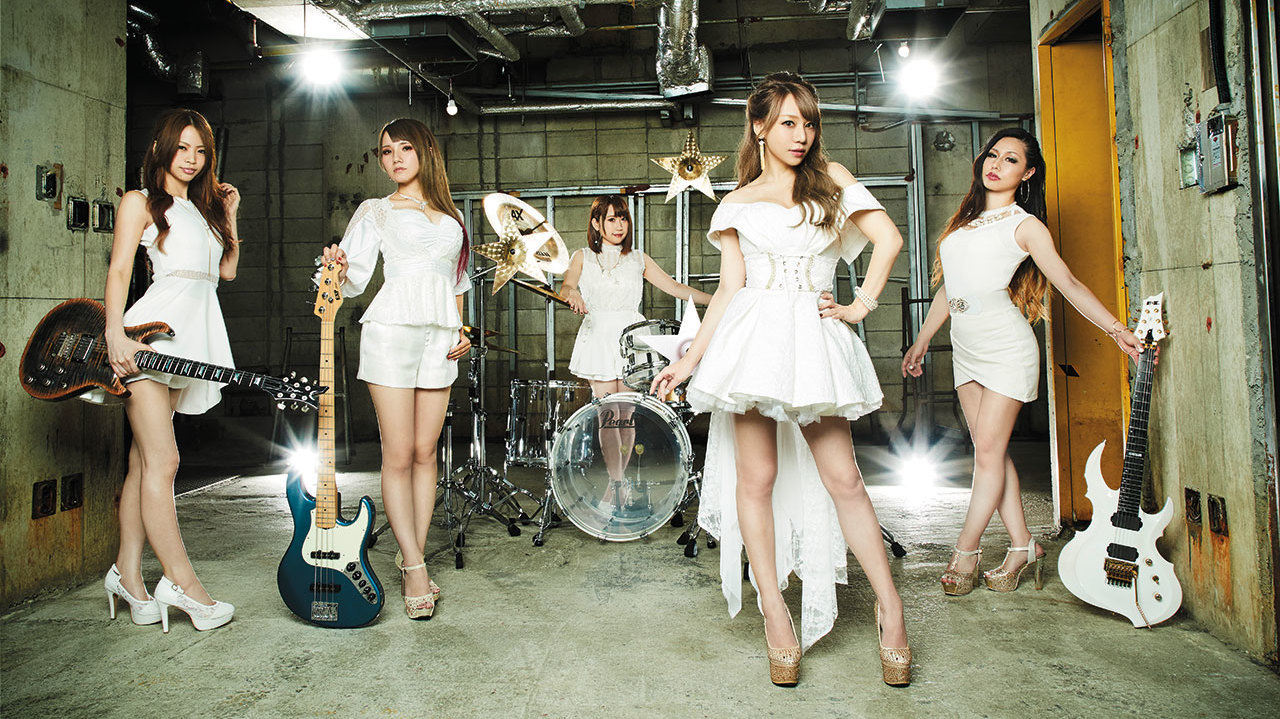 When: 10 January
Where: The Coliseum, Hard Rock Hotel

After wrapping a whirlwind 2019, the 2018 winners of Best New Band at the Metal Hammer Golden Gods Awards have toured the world, spreading its exciting brand of power metal. Now, the band will perform in Singapore for the first time ever as they take over the Coliseum. 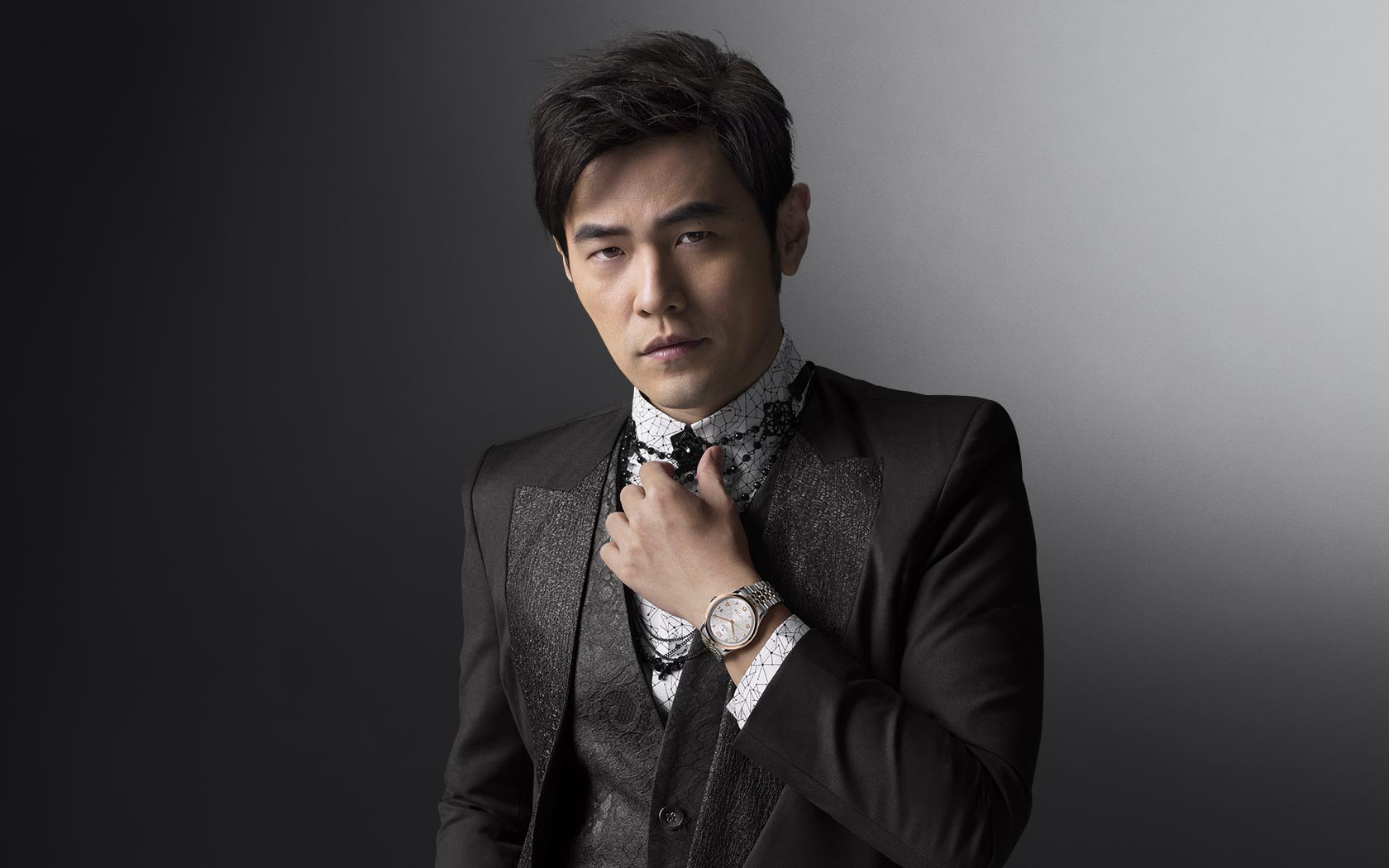 When: 10 & 11 January
Where: Singapore National Stadium

Following his headlining set at F1 Singapore in 2018, Mando-pop star Jay Chou is gearing up for a world tour that will kick off in October this year. Chou will make his way down to Singapore for two shows, slated for 10 and 11 January. 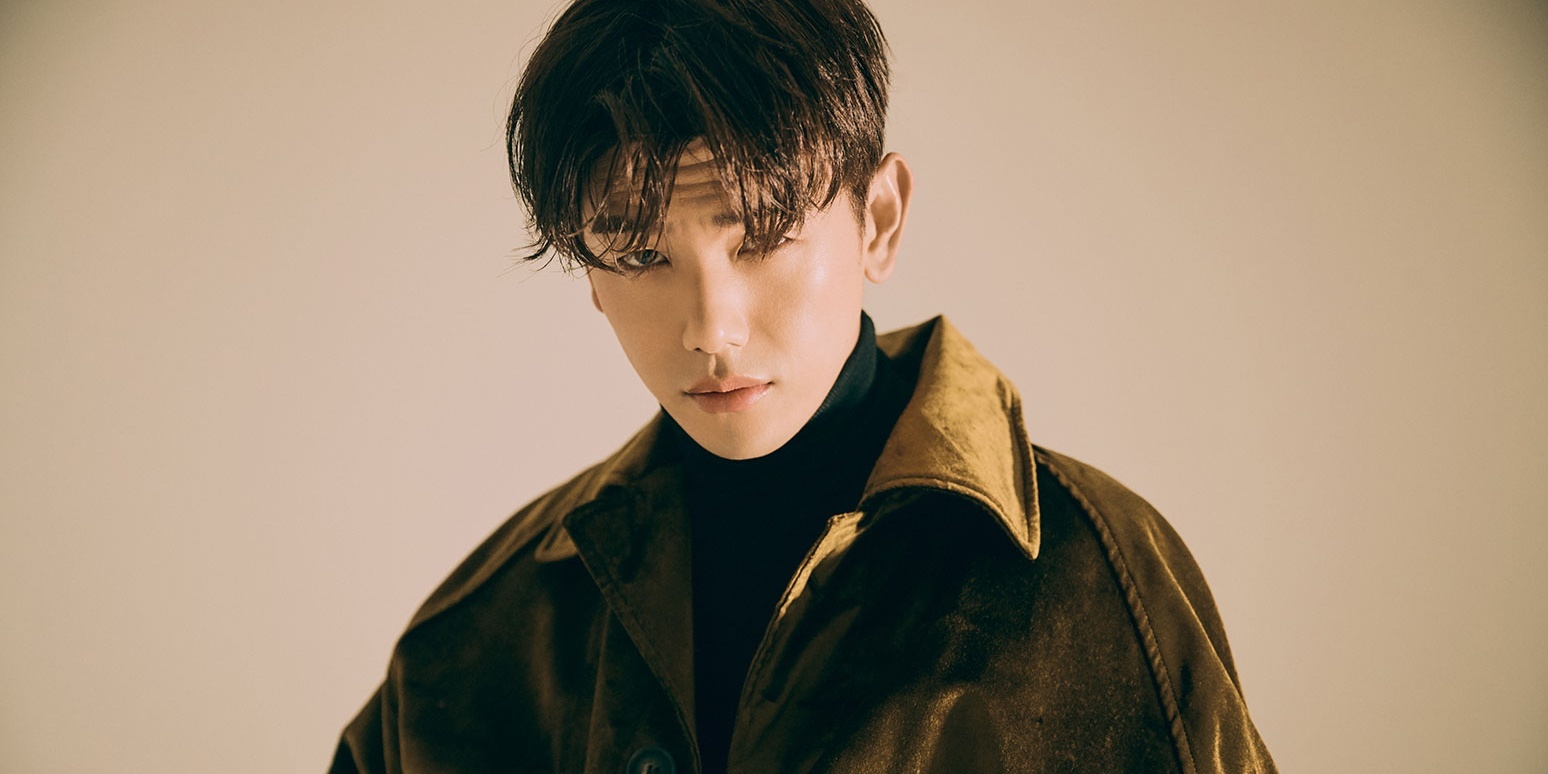 When: 11 January
Where: The Pavilion, Far East Square

Korean-American singer-songwriter Eric Nam rose to fame in 2013 with his debut EP Cloud 9, a dreamy, ballad-heavy album that painted him as a sweet and sentimental dude. Fast forward to 2020 and that hopeless romantic is nowhere to be seen: Nam has exchanged the good boy image for a sleeker and bolder sound and look that Singaporean fans can look forward to seeing in person come January. 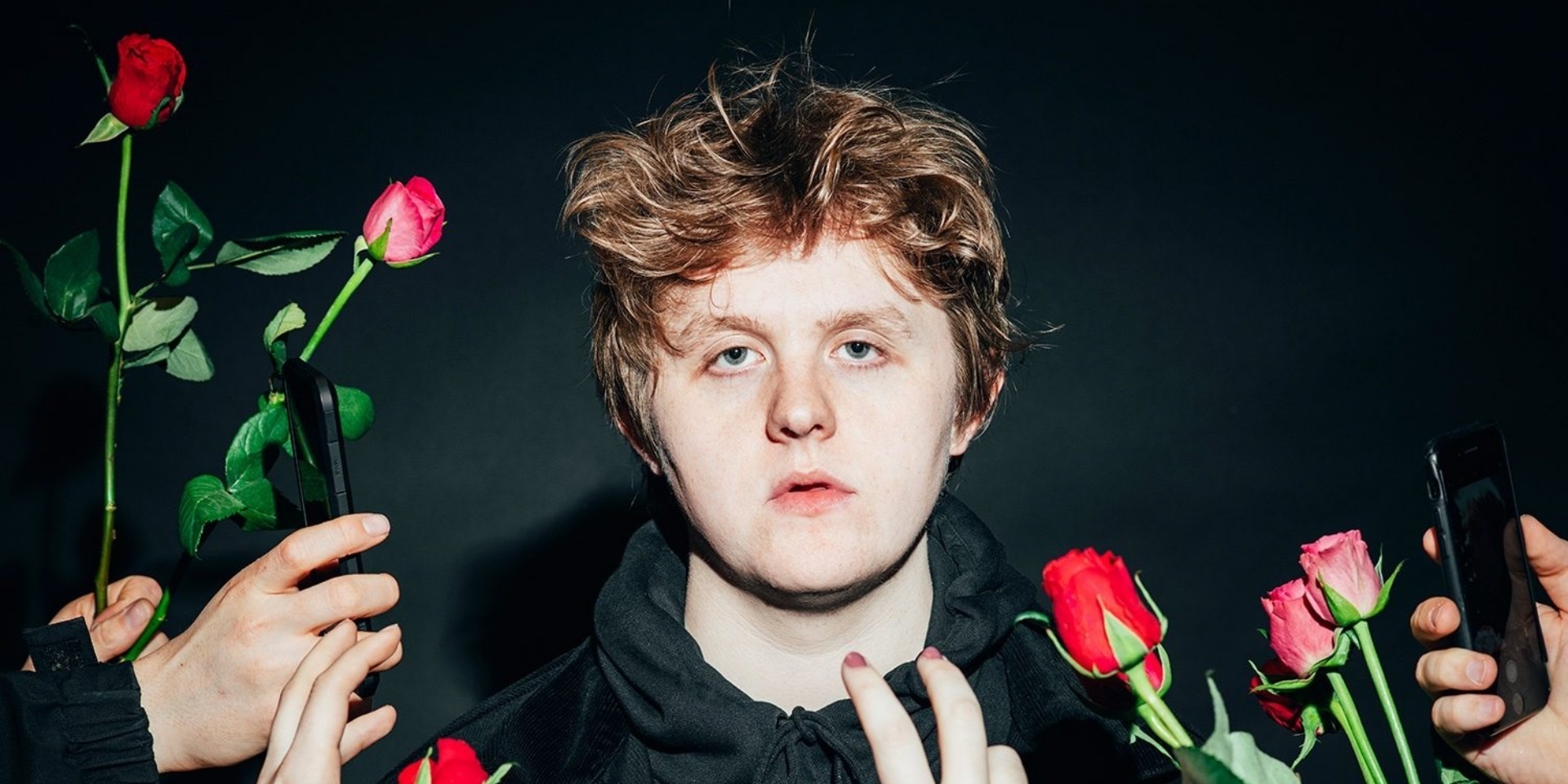 When: 11 January
Where: Capitol Theatre

Having amassed over 400 million plays on Spotify, Lewis Capaldi's breakthrough single 'Someone You Loved' from his debut album Divinely Uninspired To A Hellish Extent catapulted the Scottish singer-songwriter onto the global charts. Now, the singer will make his highly anticipated debut in the Lion City, and will undoubtedly charm everyone in attendance. 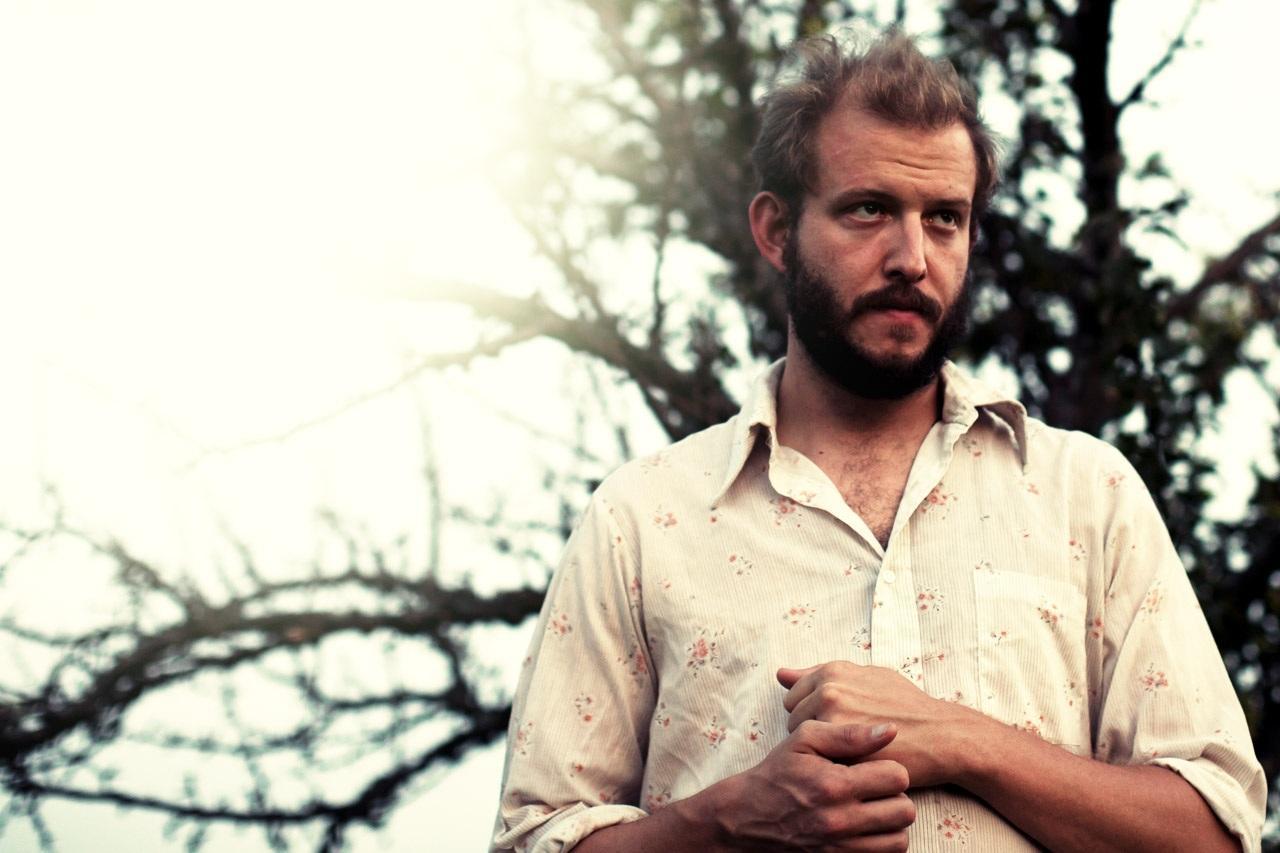 When: 17 January
Where: The Star Theatre

Bon Iver will be returning to our shores after his sold-out debut here in 2016 with a captivating new live show, following his critically-acclaimed 2019 release i,i.

AS I LAY DYING 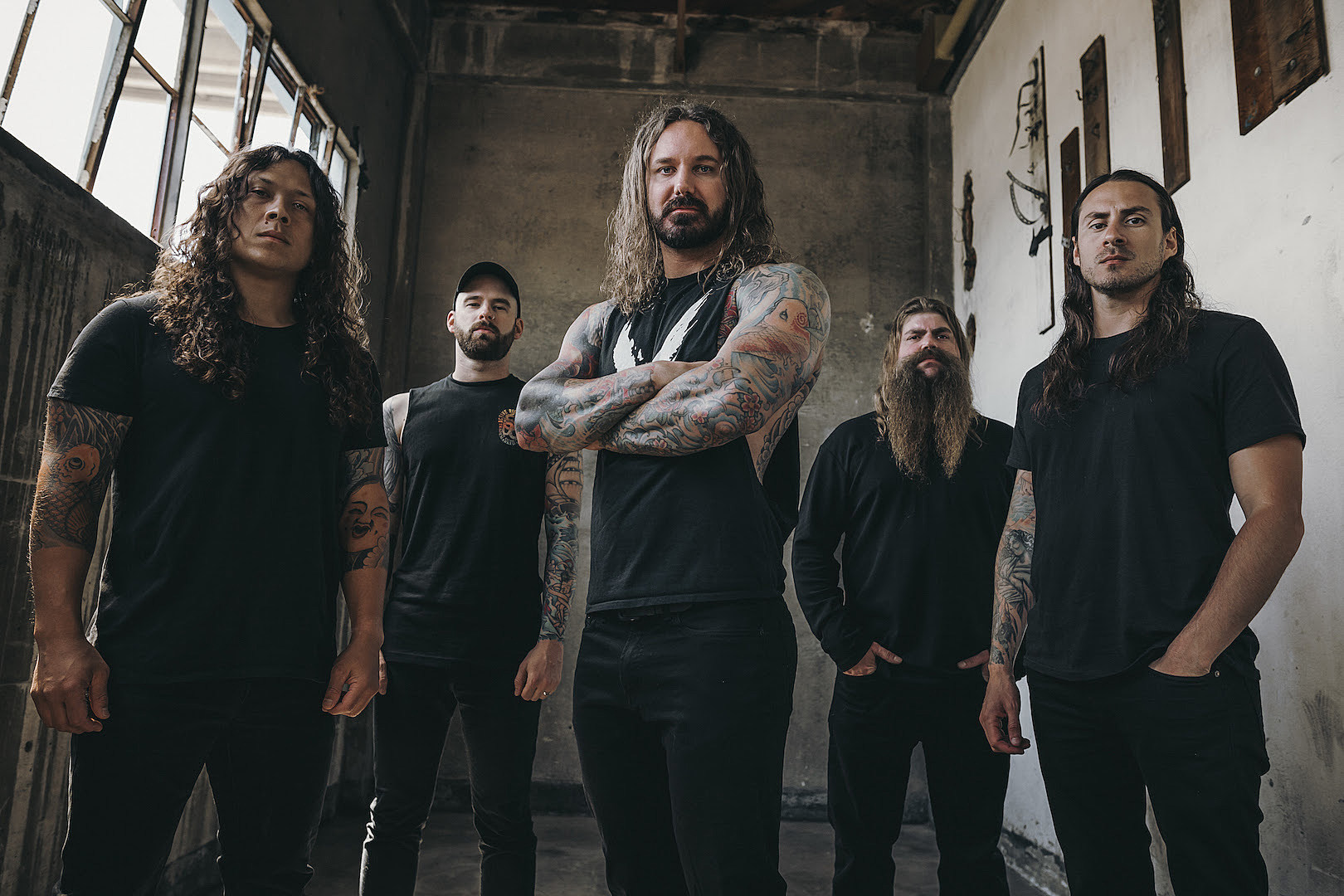 When: 18 January
Where: The Pavilion, Far East Square

Metalcore stalwarts As I Lay Dying will take over The Pavilion for one-night-only this January as it lays down the hammer with its patented brand of brutality and chaos. 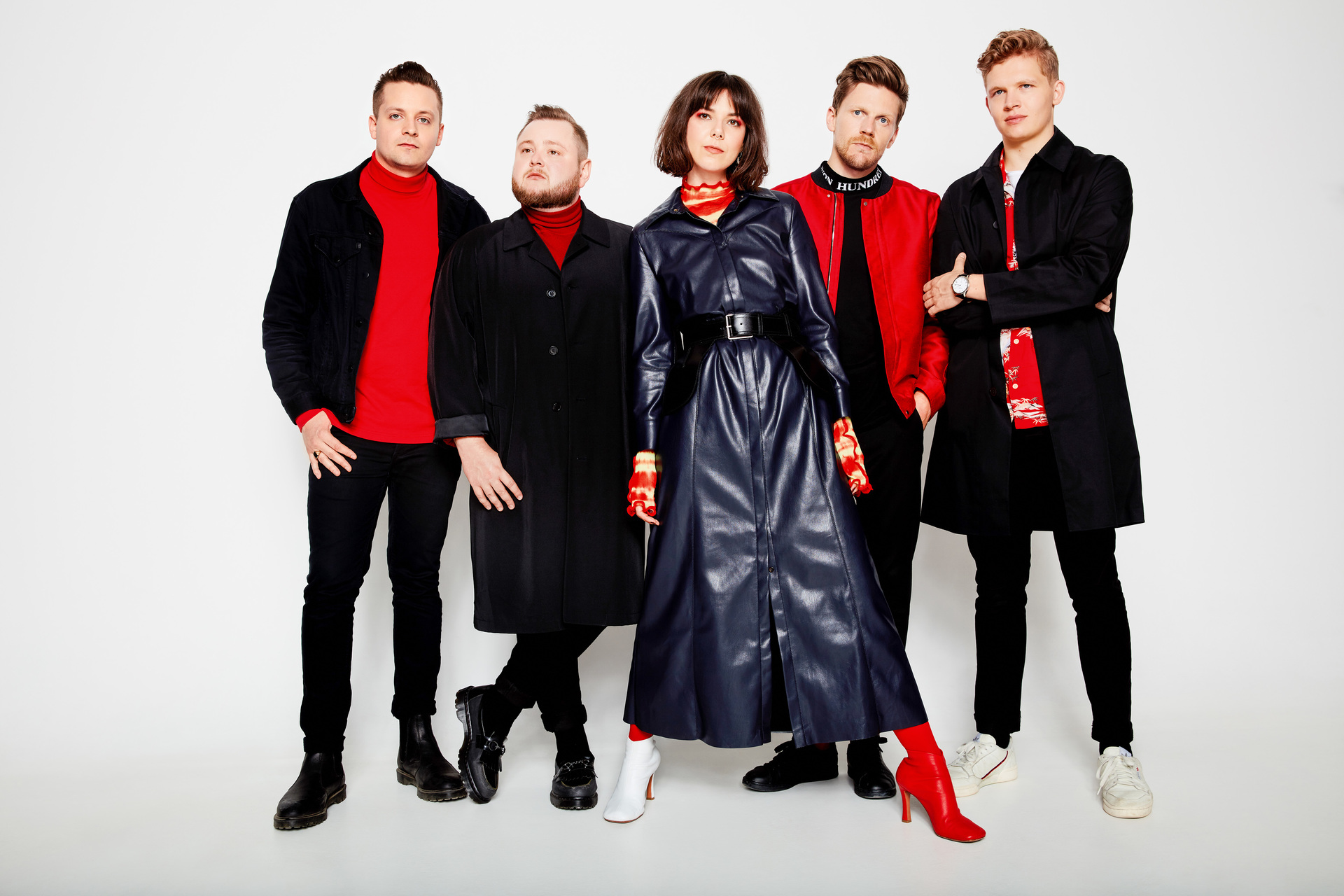 When: 18 January
Where: Fort Canning Park

In 2019, Of Monsters and Men returned after four years away with its third studio album, Fever Dream. The album, which was released on 26 July, was met with critical acclaim across the board, with many praising the band for staying true to its sound. Now, the Icelandic band is set to make its highly anticipated return to Singapore for a feverish performance. 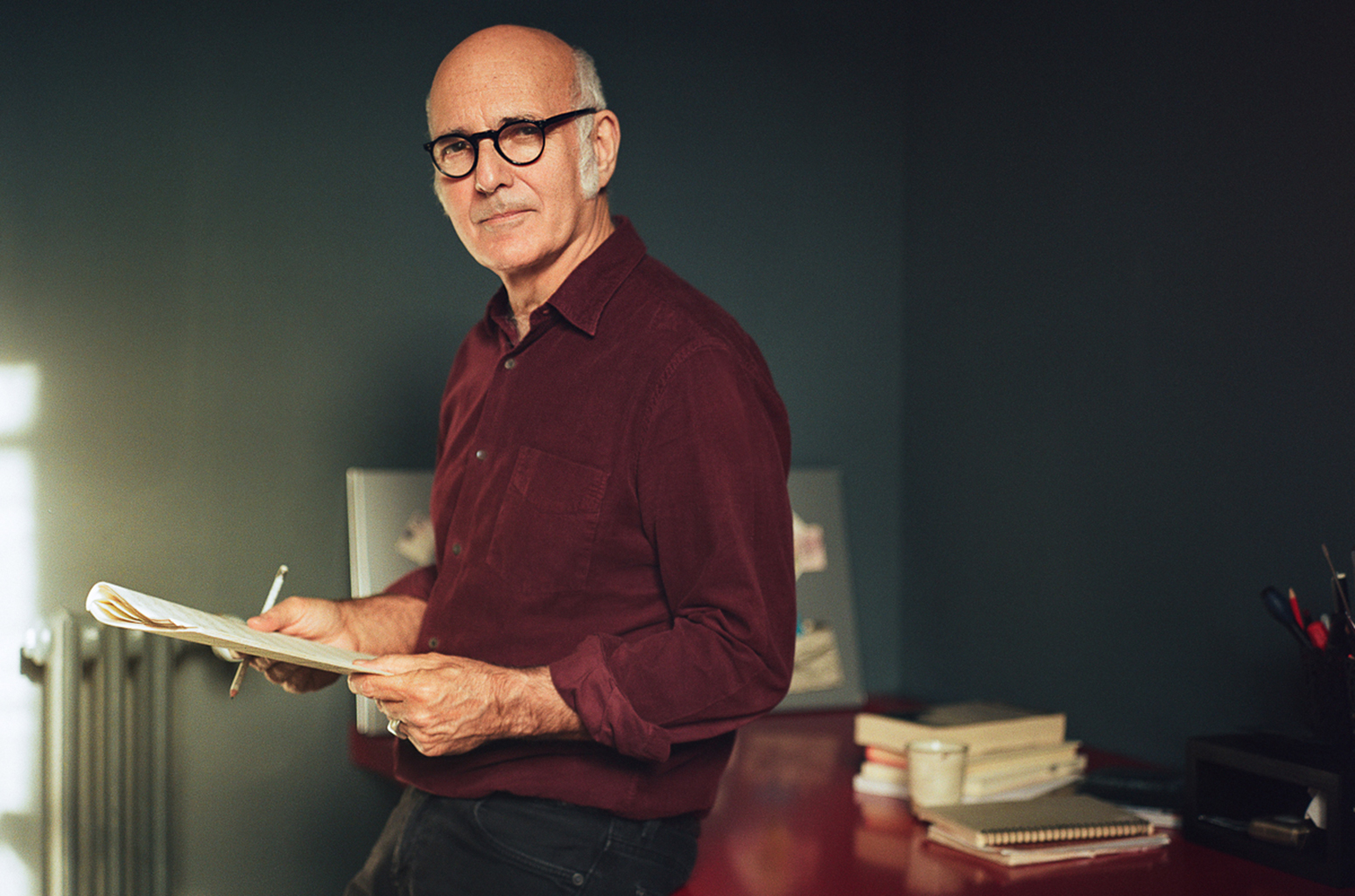 When: 28 January
Where: Esplanade Concert Hall

Popular contemporary classical icon Ludovico Einaudi makes his Singapore debut at the Esplanade Concert Hall. Drawing from a wide range of influences from neo-classical, ambient, folk, pop, rock and experimental forms, Einaudi presents his signature style through his highly anticipated works from his latest and most ambitious project to date, Seven Days Walking. 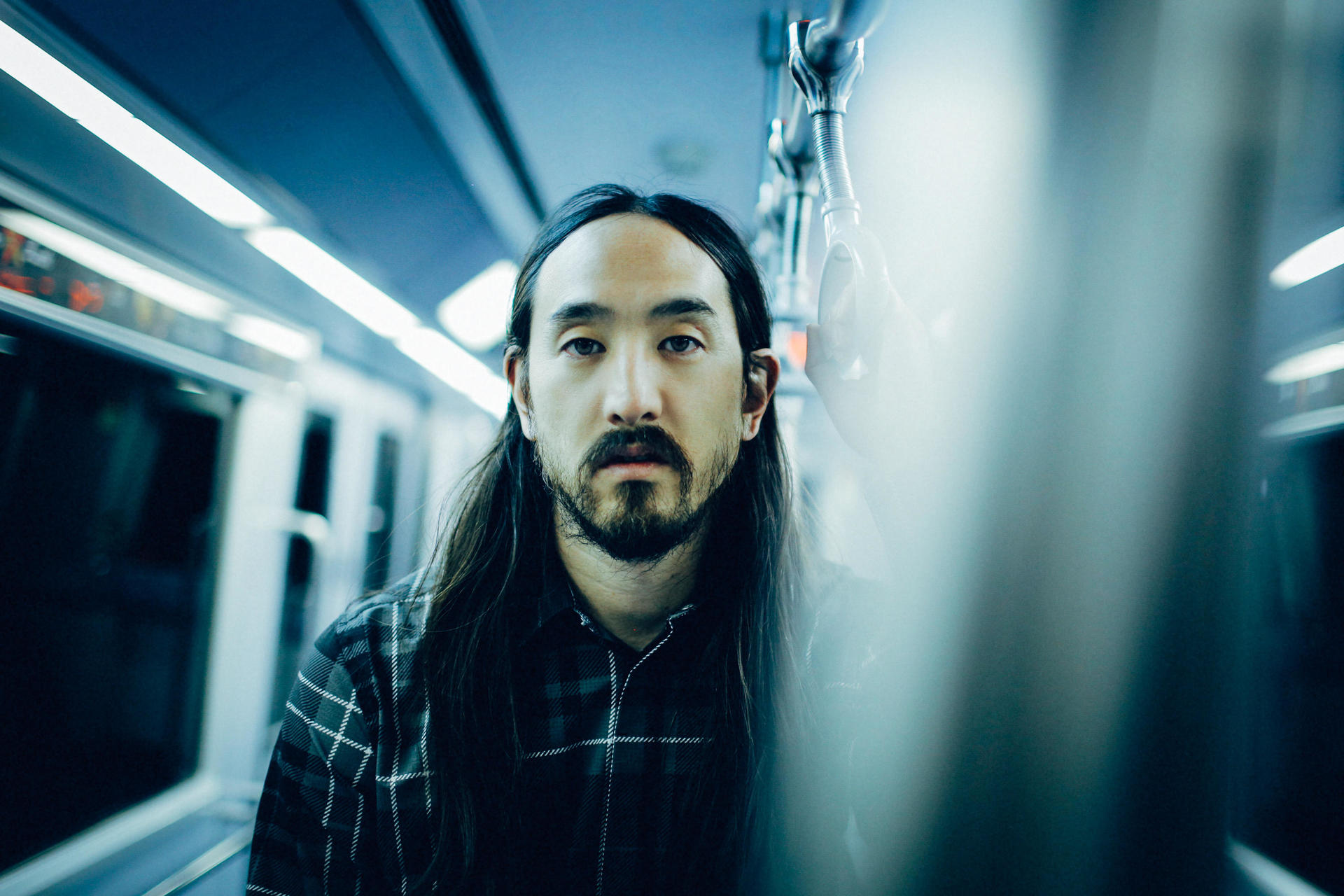 When: 31 January
Where: Marquee Singapore

Known for his antics on and off stage, Steve Aoki is a trailblazer and innvoator, somehow ensuring that his shows are not just aural but visual spectacles. He is most famously known for caking audience members and for his ability to work the crowd into a frenzy with the way he works the stage. A household name in the world of electronic music with a long list of collaborations –including BTS – and music to his name, the producer is poised to deliver yet another extremely entertaining set in Singapore.