The month of September was stacked to the brim with live music in Singapore, and October is chalking up to be no different. From the likes of the Backstreet Boys to The Beths to Jaden Smith and more, check out our top picks for the gigs you can't afford to miss this October. 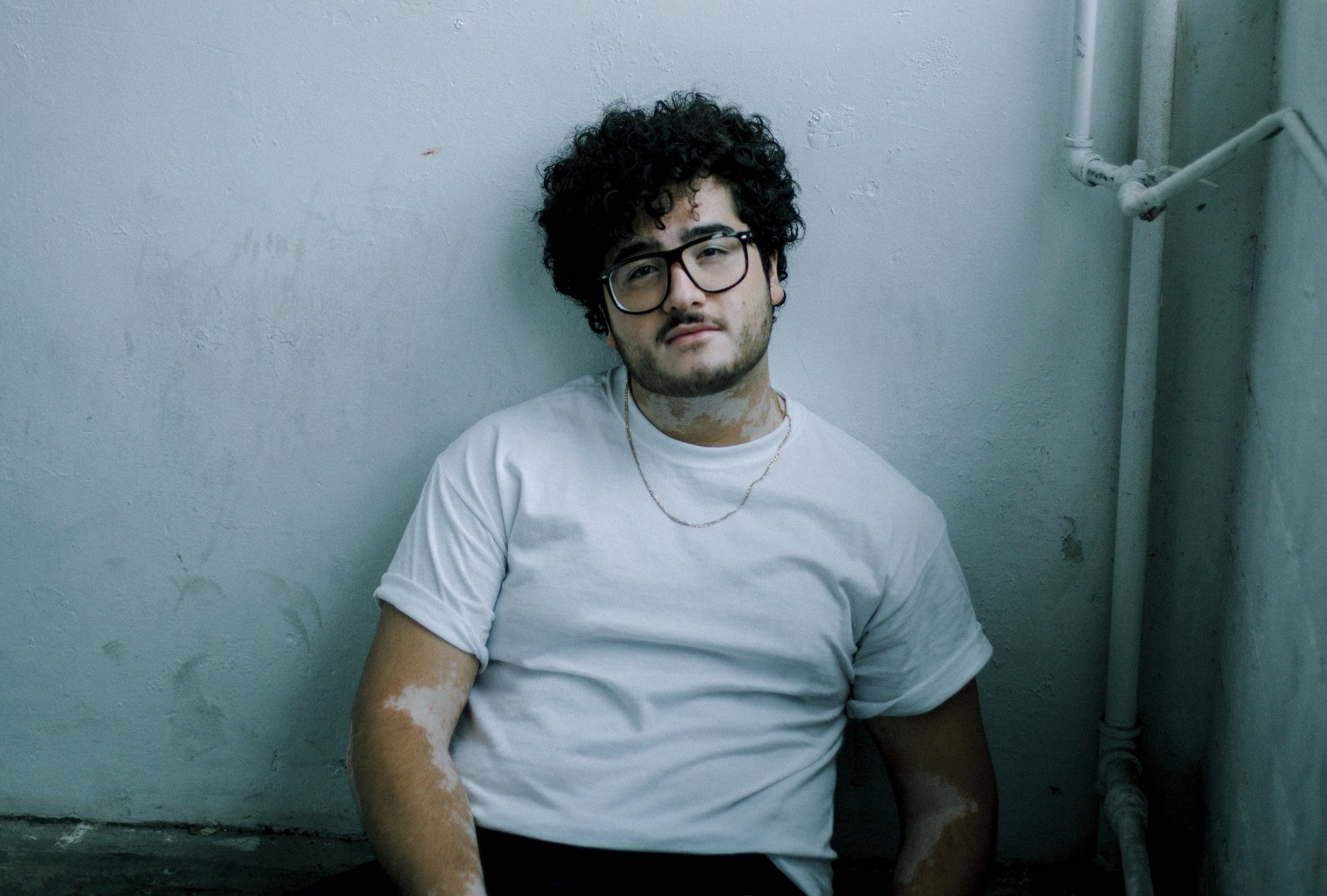 When: 4 October
Where: Marquee Singapore

Hybrid trap and bass outfit Boombox Cartel is set to return to Singapore this October, to perform at Marquee Singapore for the very first time. Expect hard drops and screeching bass. 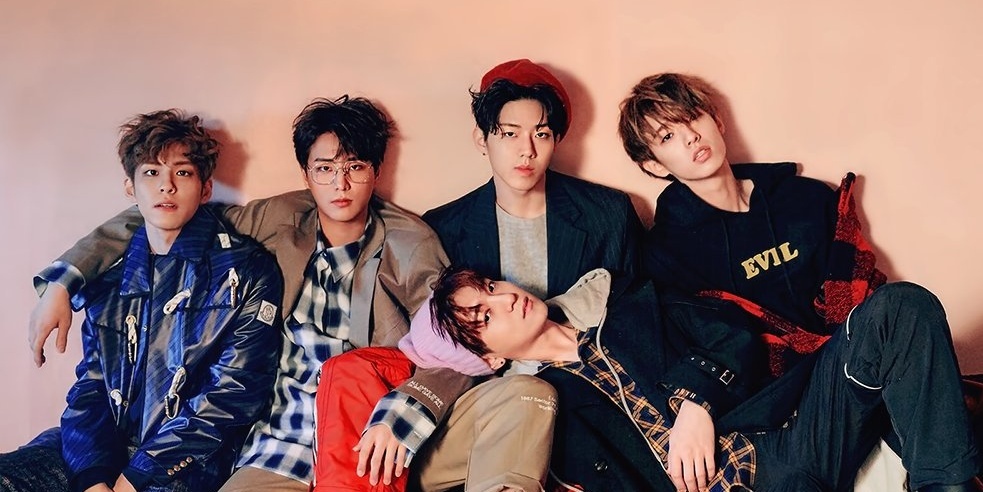 When: 5 October
Where: The Star Theatre

Formed by JYP Entertainment in 2015, DAY6 is a South Korean pop-rock band consisting of Jae, Sungjin, Young K, Wonpil and Dowoon. This current world tour is in support of DAY6’s 2018 releases – a full-length album titled UNLOCK, as well as an EP titled Remember Us: Youth Part 2 – and its upcoming mini-album, The Book of Us: Gravity. 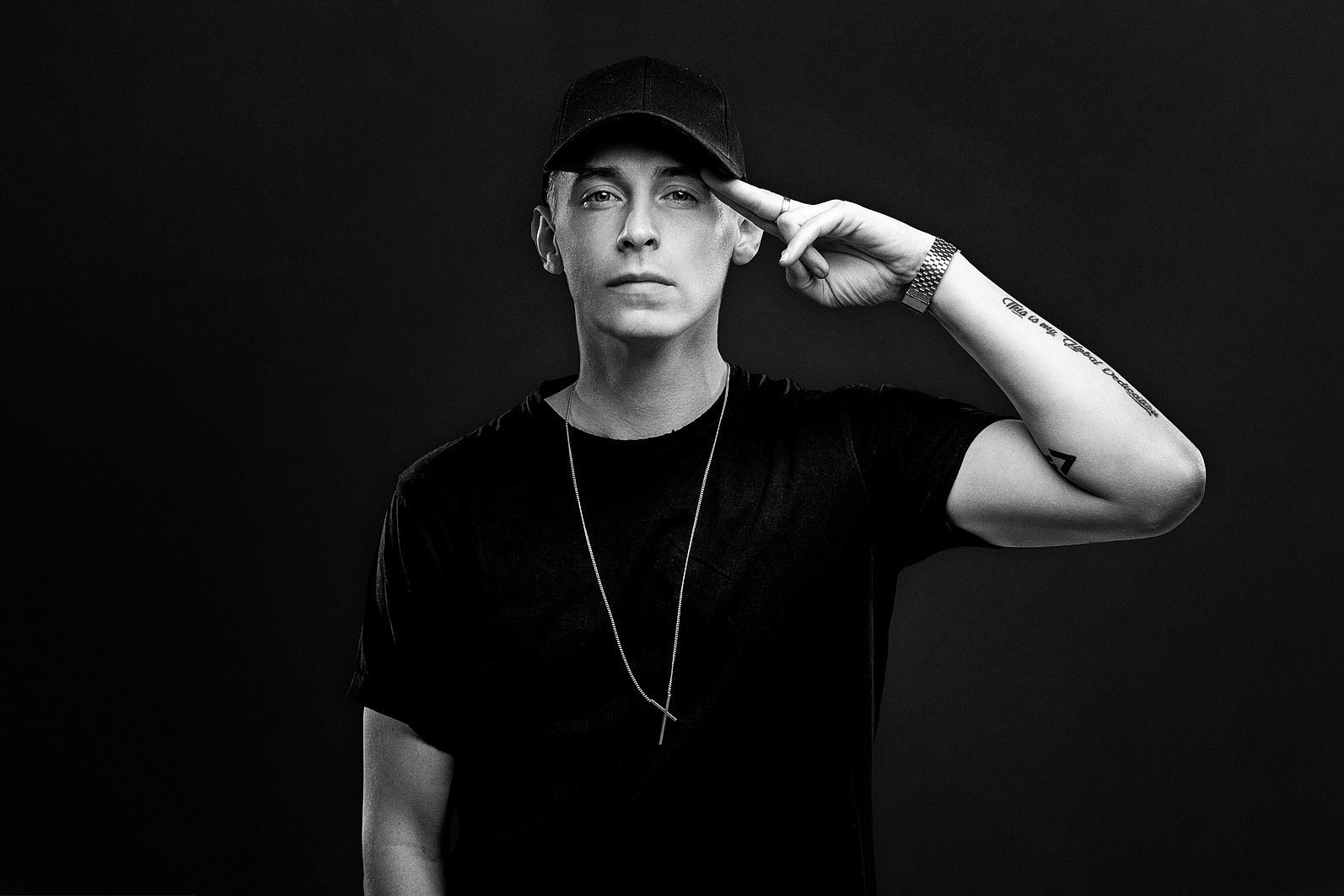 When: 5 October
Where: Zouk Singapore

Dutch hardstyle icon Coone will make his grand return to Singapore this October, when he takes over Zouk Singapore for the first time since his history-making set at Tomorrowland, where he became the first hardstyle DJ to perform on its main stage.

After the resounding success of last year's inaugural Beethoven im Garten concert at the Singapore Botanic Gardens, the esteemed concert series will be making its return to our shores this October under the guidance of Wong Kahchun, Singaporean Chief Conductor of Nuremberg Symphony Orchestra. 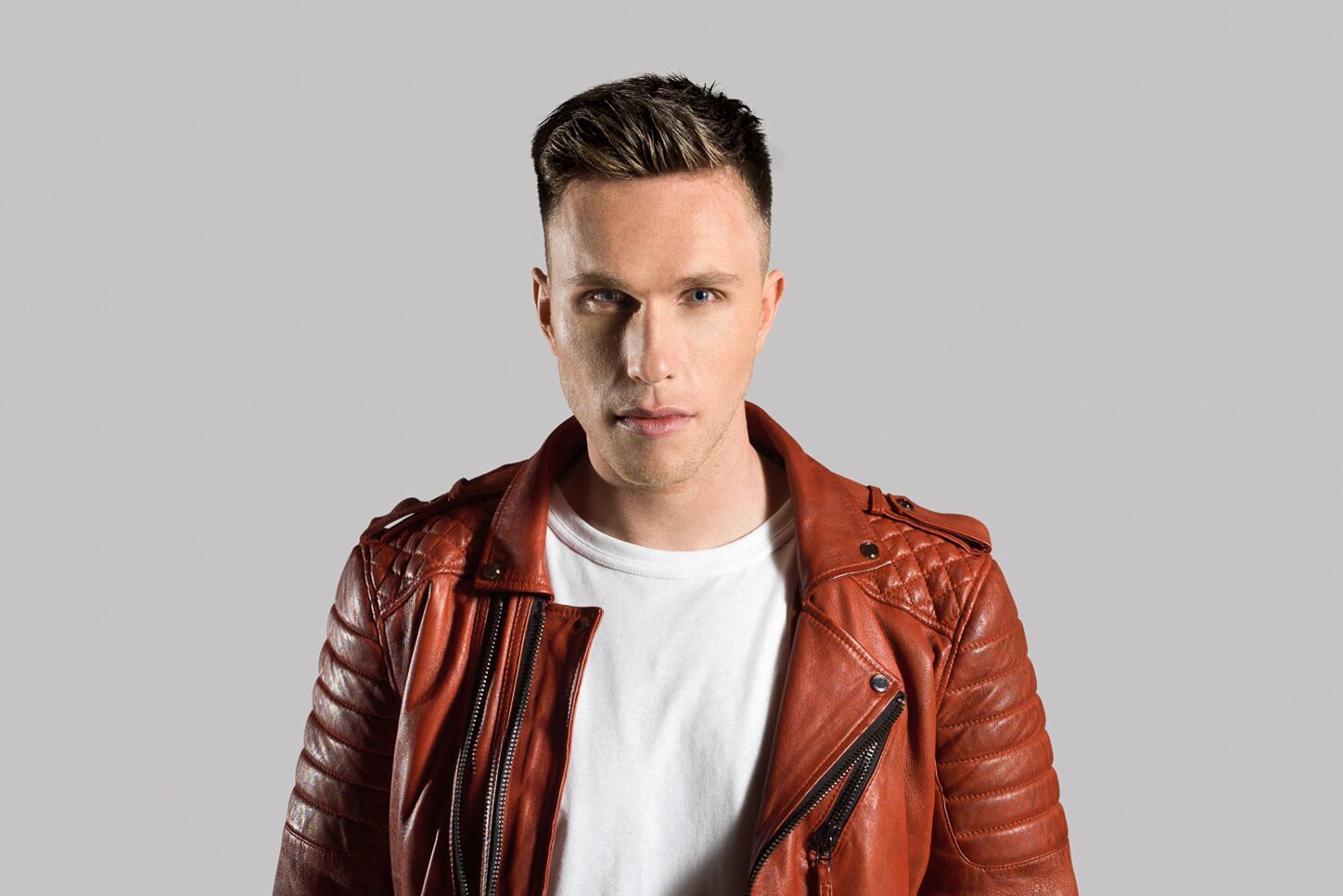 When: 5 October
Where: Marquee Singapore

Dutch DJ Nicky Romero will return to Singapore to take over Marquee for the first time ever since his epic set at Ultra Singapore 2018. Expect euphoric build-ups and gargantuan drops.

Online tickets are now sold out. Limited tickets can be bought at the door. 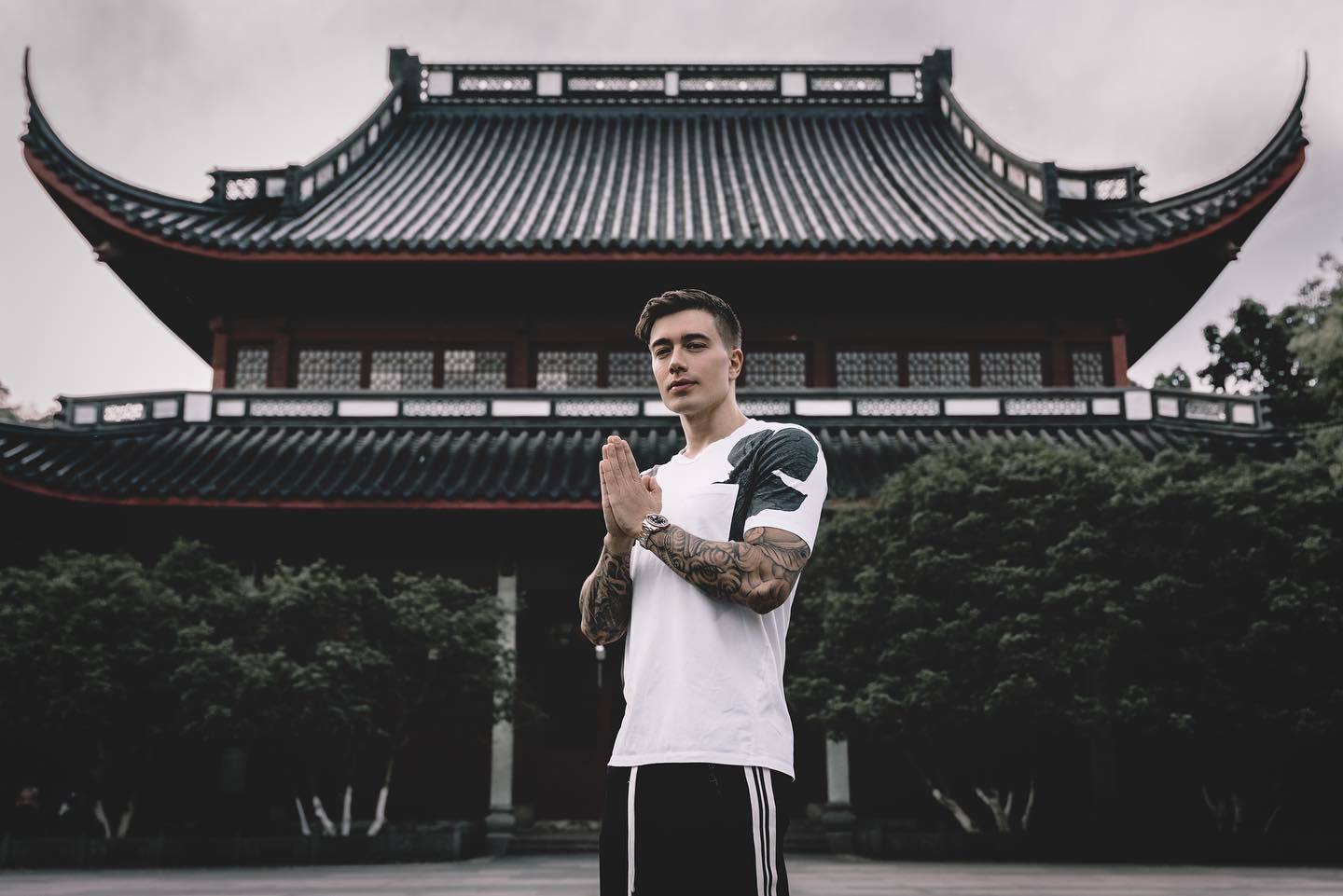 When: 11 October
Where: Zouk Singapore

Having been at the forefront of the hardstyle scene for more than a decade, Headhunterz continues to pave his way through the genre. Be sure to catch one of October's most explosive performances. 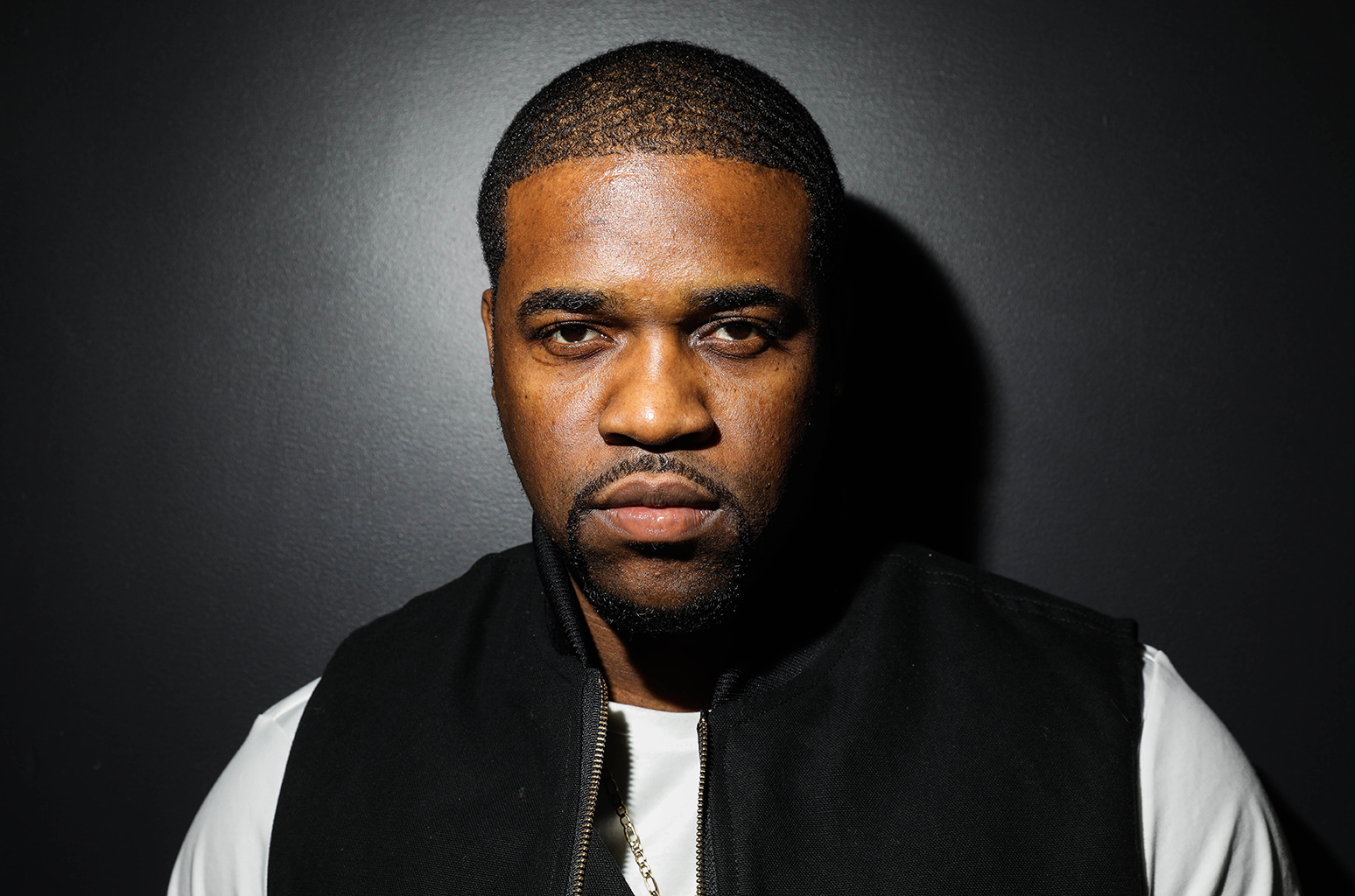 When: 12 October
Where: Marquee Singapore

In April, A$AP Rocky blessed the Marquee stage. Now, his labelmate A$AP Ferg will do the same, bringing along hits like 'Plain Jane' and 'Floor Seats'. Trust us when we say you're not going to want to miss this performance.

Online tickets are now sold out. Limited tickets will be available at the door. 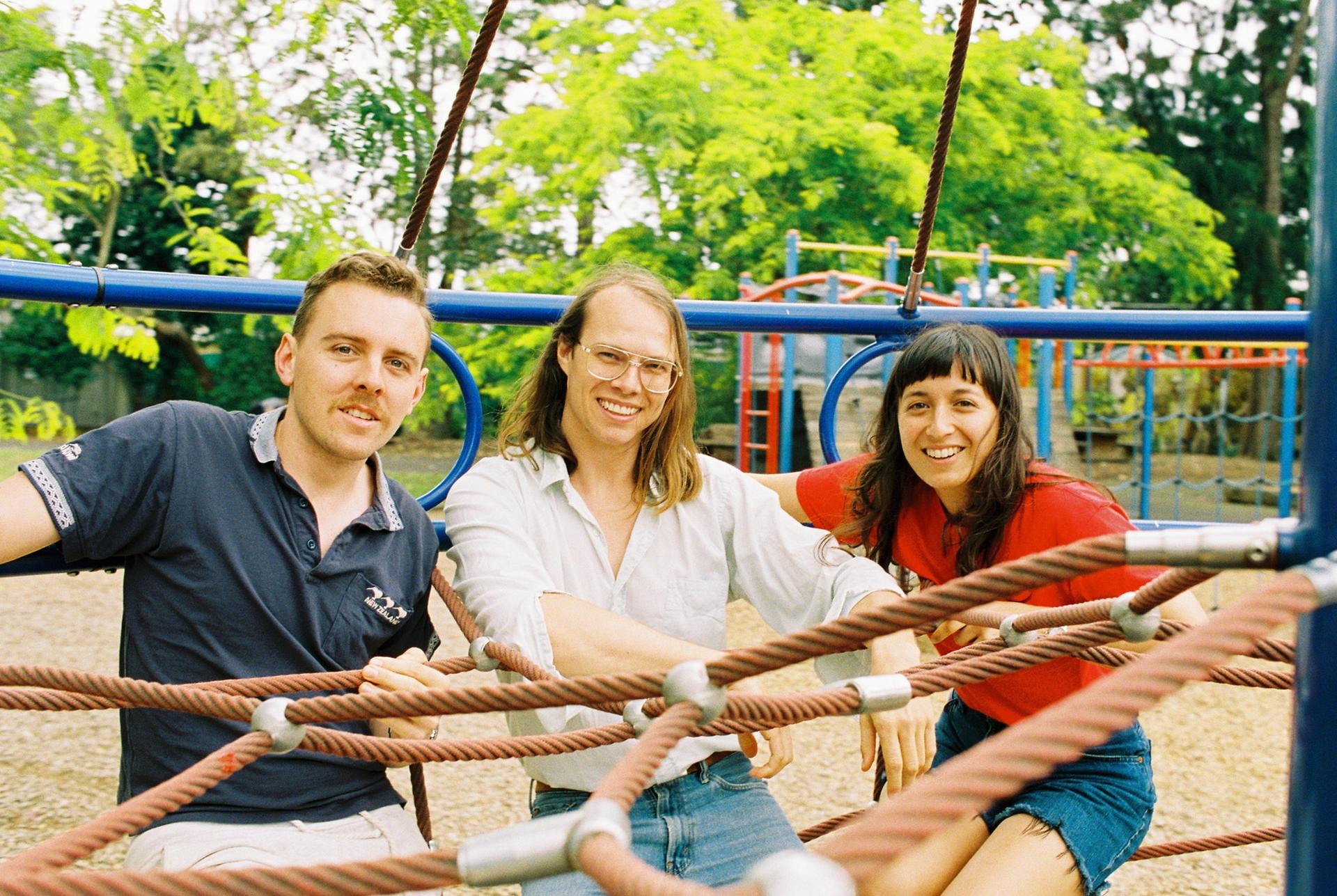 When: 16 October
Where: Decline

Splitting the difference between hooks-aplenty pop and fuzz-drenched, patently garage-door-rattling rock, the profile of the Auckland trio of frontwoman-guitarist Elizabeth Stokes, guitarist Jonathan Pearce and bassist Benjamin Sinclair has expanded far beyond New Zealand, and will make its debut in Singapore this October, presented by Bandwagon Live. 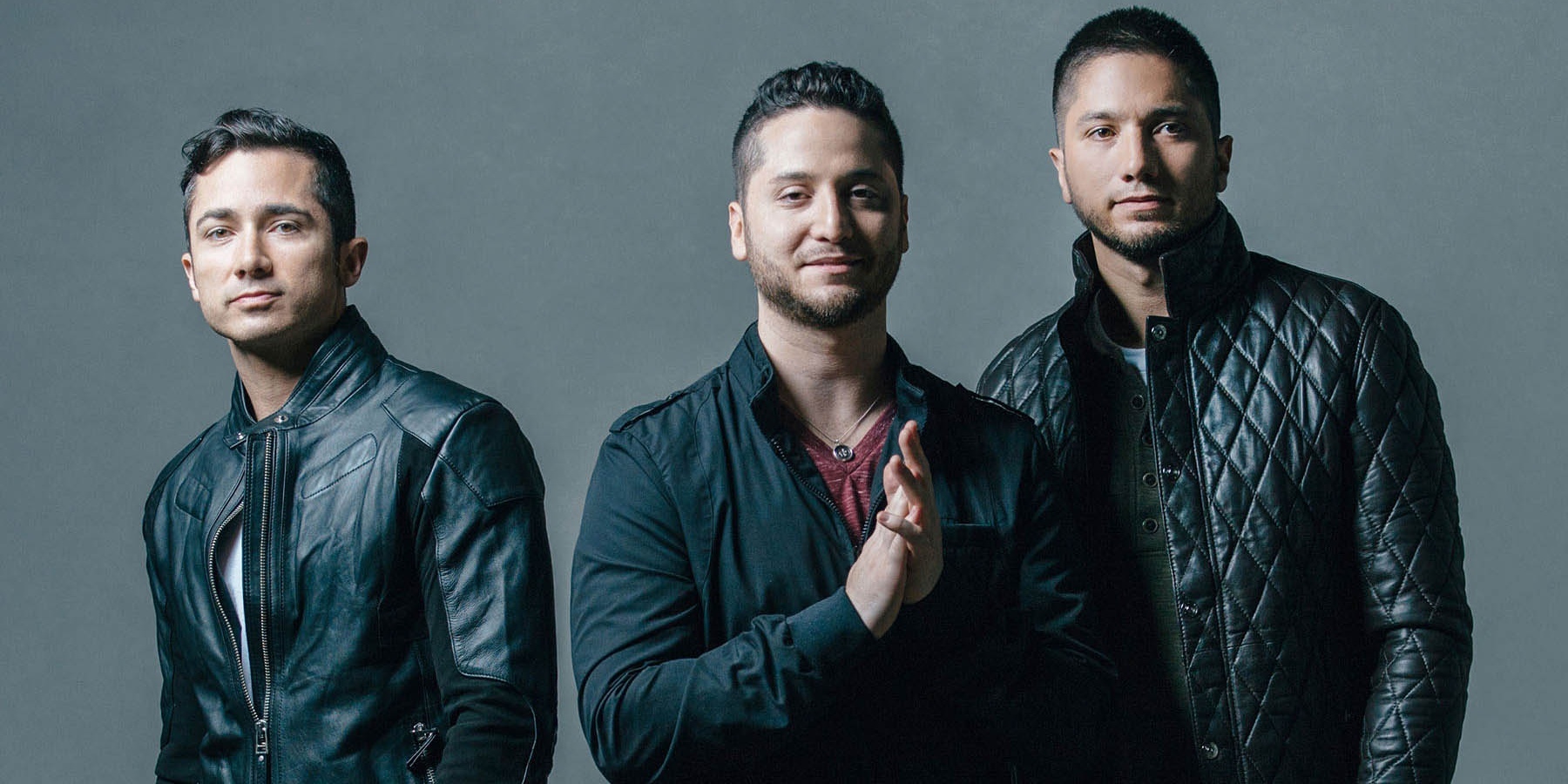 When: 19 October
Where: Fort Canning Green 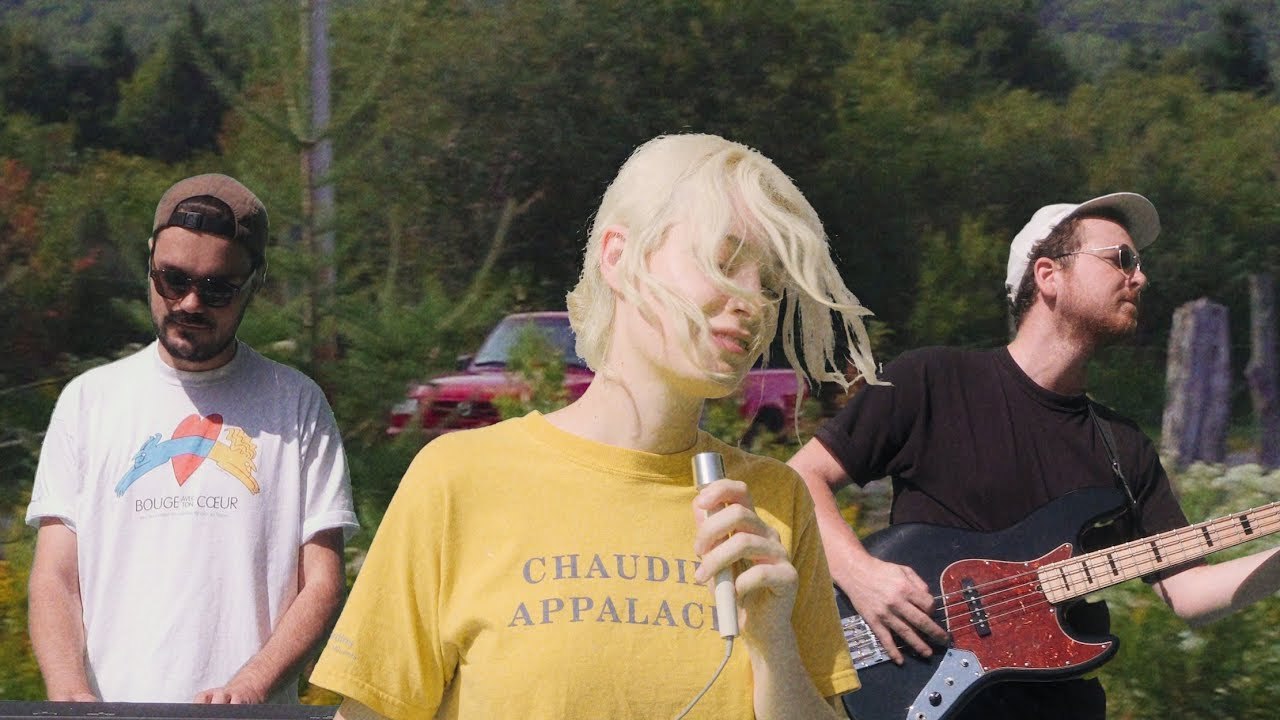 Montreal-based indie-pop outfit Men I Trust is set to take on the Pavilion later this year. Known for its captivating aesthetics and smooth, soothing sounds, the band's latest track, 'Norton Commander', serves as the perfect song to unwind to. 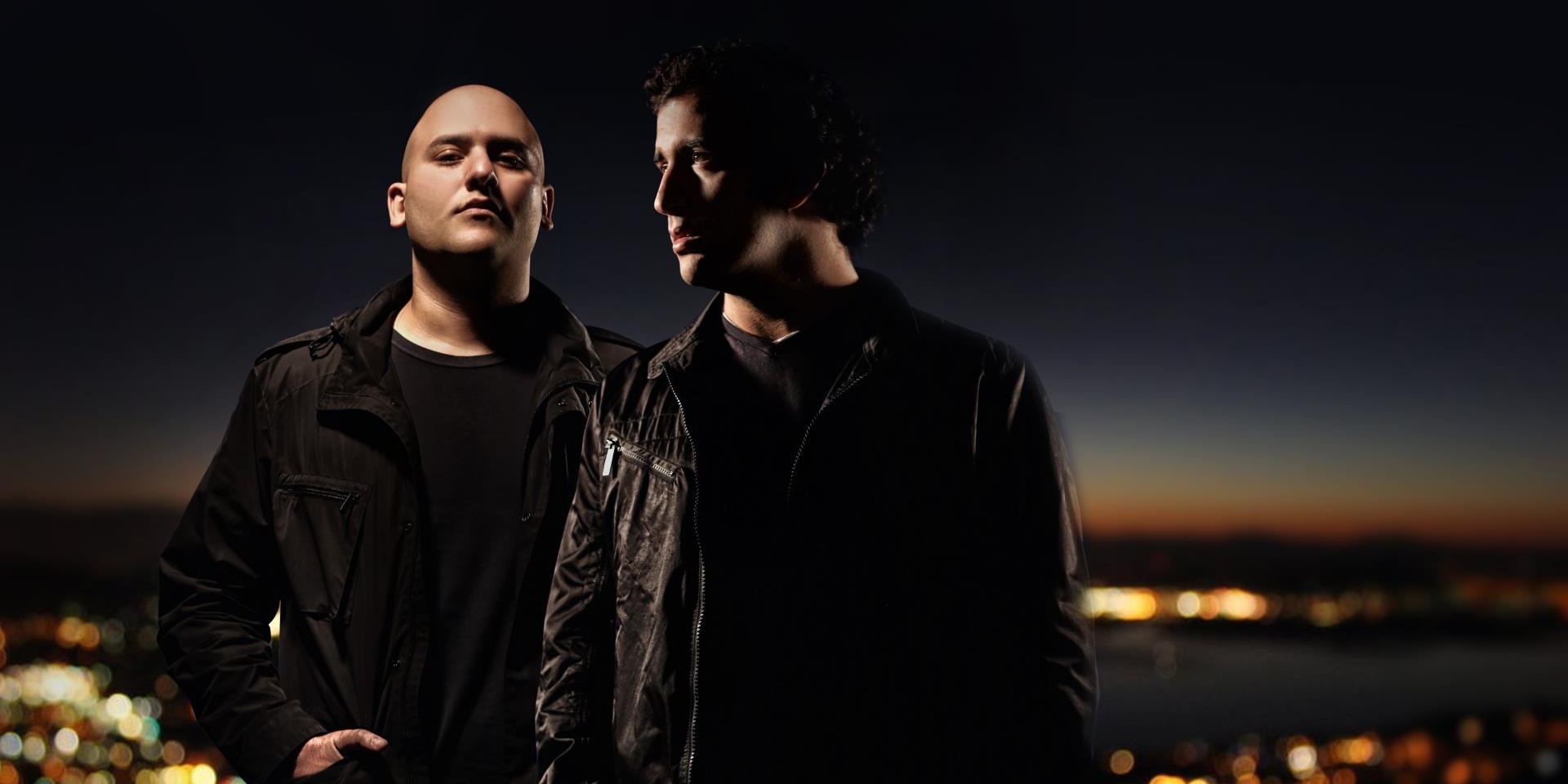 When: 26 October
Where: FOC, Sentosa

Egyptian trance duo Aly & Fila will return to Singapore in October this year. For close to a decade, Aly & Fila’s spirited take on the trance sound has captured the hearts, minds and imaginations of the trance community around the world, with appearances as some of the world's largest festivals including Tomorrowland and more. 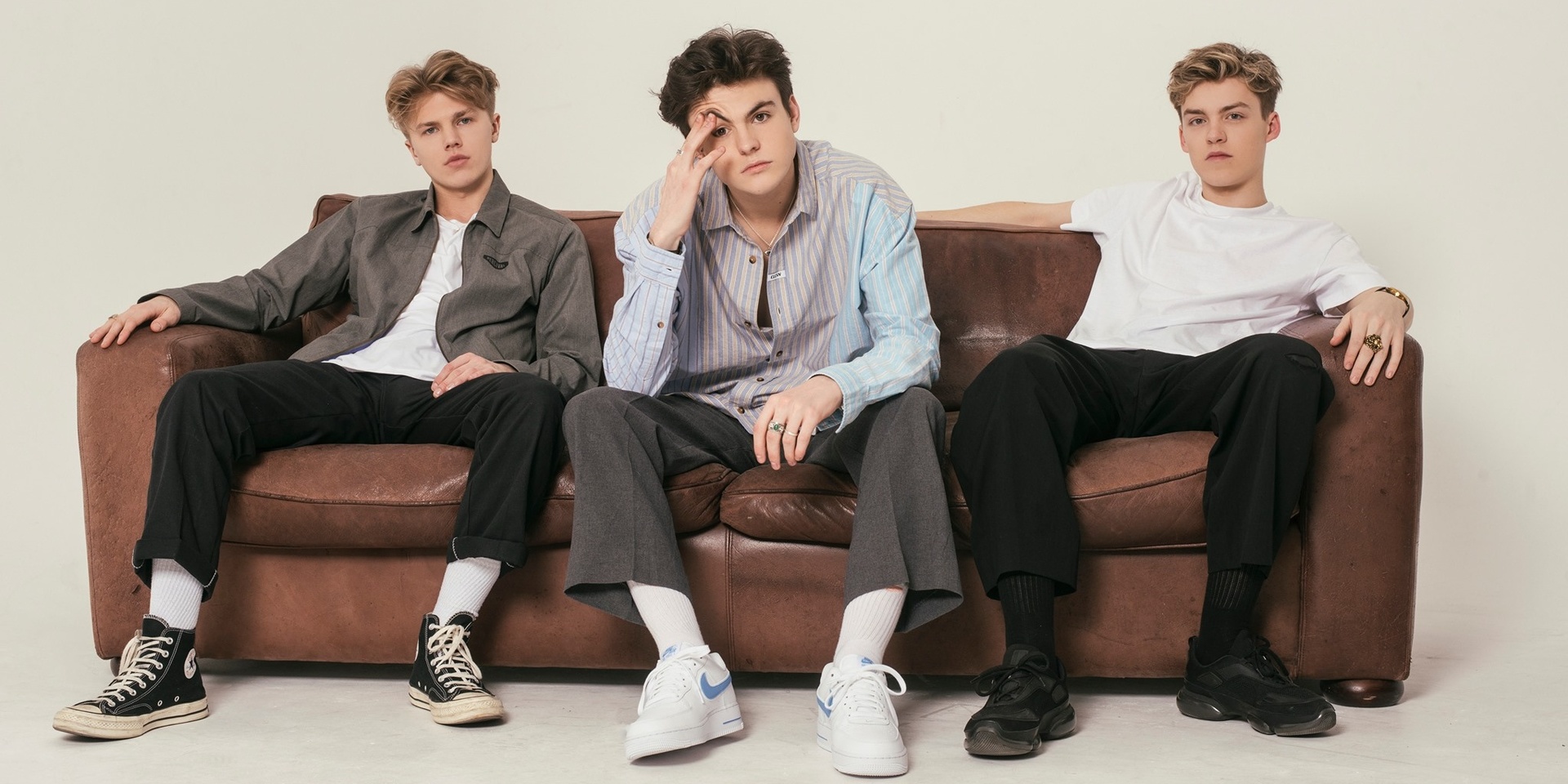 Formed in 2015, the British pop trio consisting of Reece Bibby, Blake Richardson, and George Smith gained traction after releasing a cover of 'Wake Up' by The Vamps. Shortly after, New Hope Club was signed to The Vamp's record label, Steady Records. 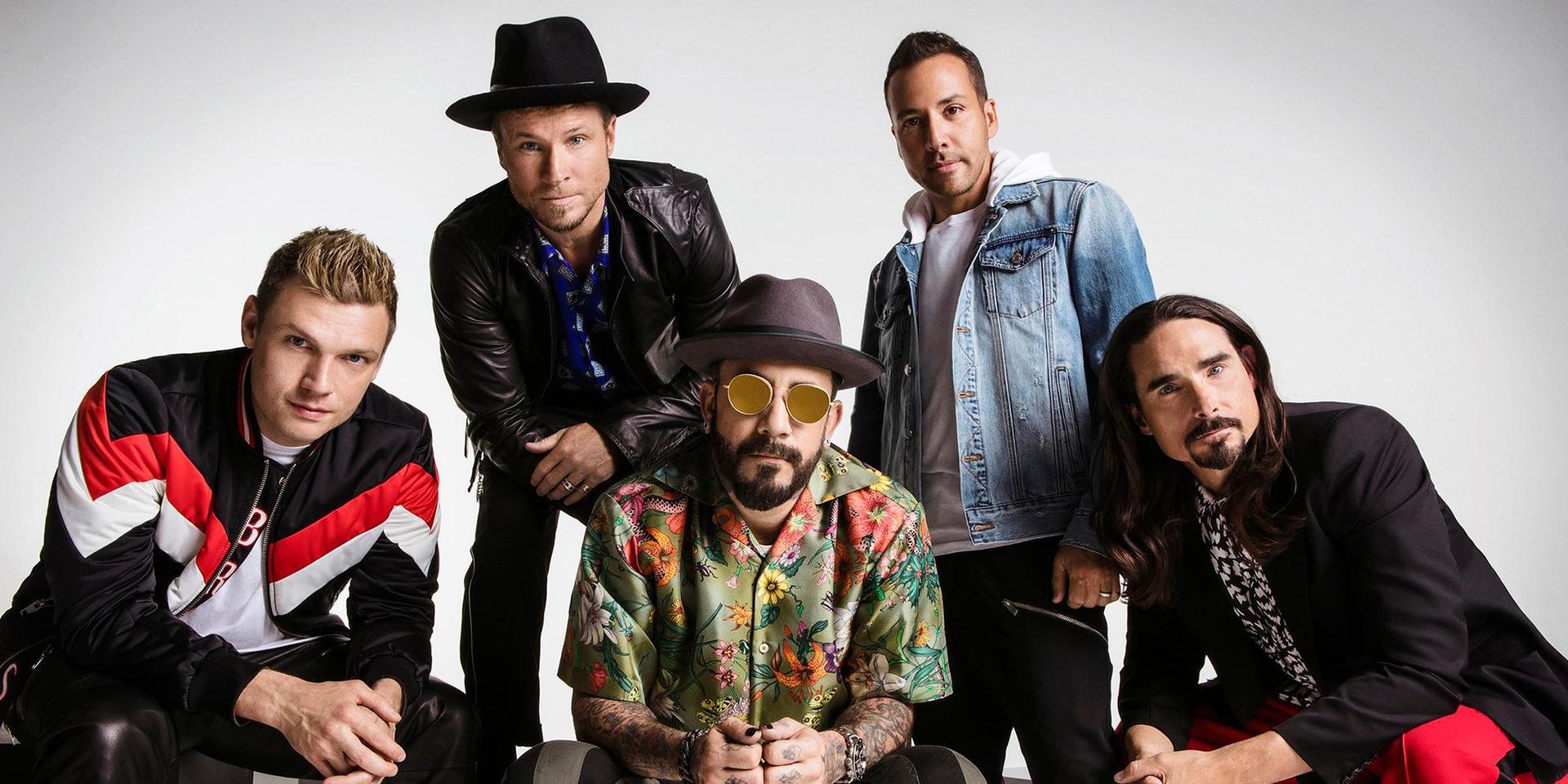 When: 30 October
Where: Singapore Indoor Stadium

The Backstreet Boys are returning to Asia for a full-fledged world tour later this year. The bestselling boy band of all time, will be looking to make their grand return to Asia. Get in touch with your '90s self and dance along to the its new material.

Tickets are now sold out.