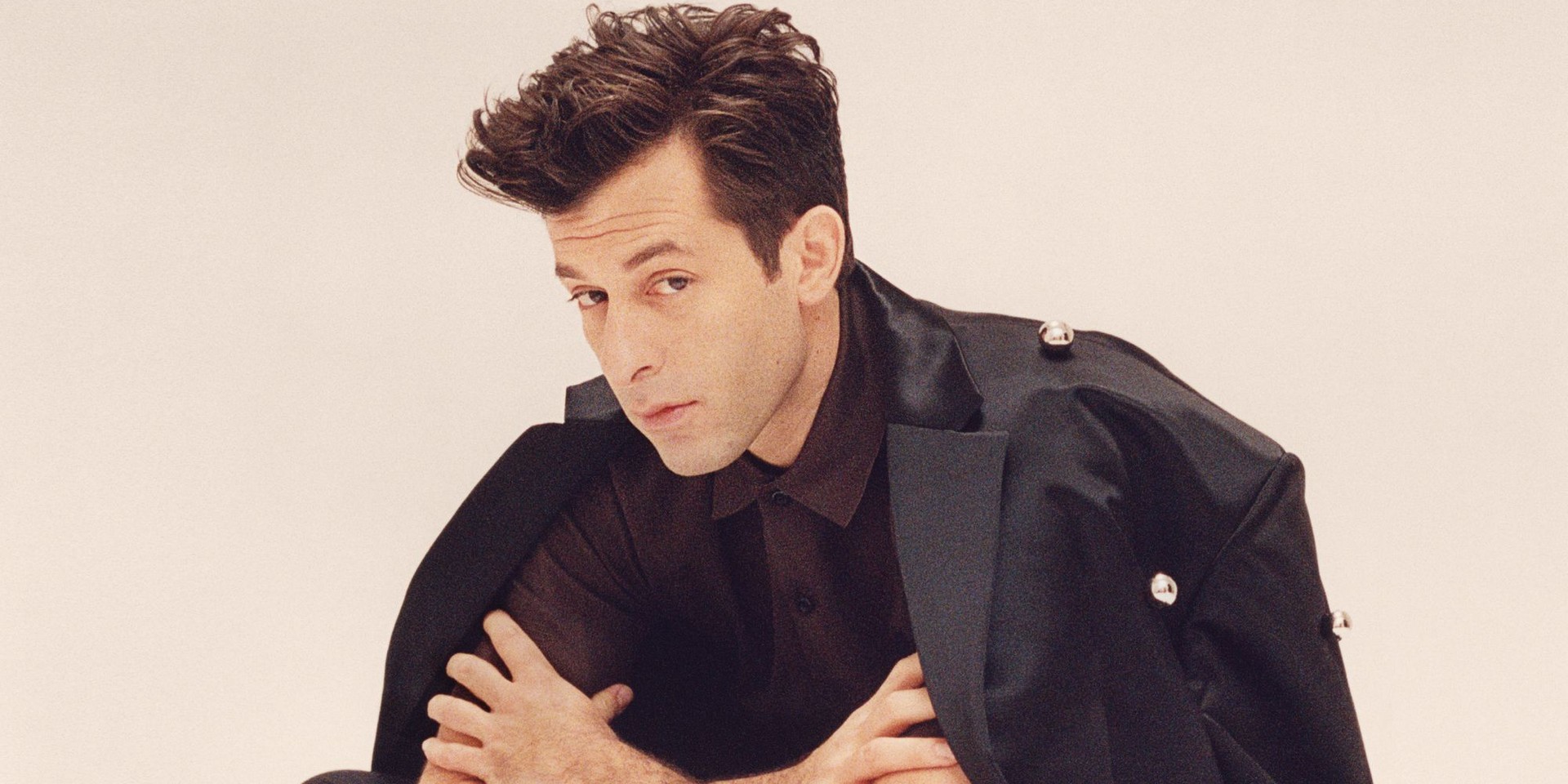 A new original YouTube documentary on Mark Ronson will arrive this week.

Ahead of the documentary's release, YouTube has unveiled a new trailer that offers a look at the life and career of the esteemed singer-songwriter and producer.

Directed by award-winning director and journalist Carl Hindmarch, the documentary, titled How To Be: Mark Ronson, will include exclusive behind-the-scenes footage of Ronson working on his latest record, Late Night Feelings. It also features excerpts from interviews with some of the producer’s collaborators, including Lady Gaga and Bradley Cooper, who worked with Ronson on the Oscar-winning duet 'Shallow' from the film A Star Is Born.

How To Be: Mark Ronson will premiere on YouTube on 12 October.

Check out the trailer for How To Be: Mark Ronson below.