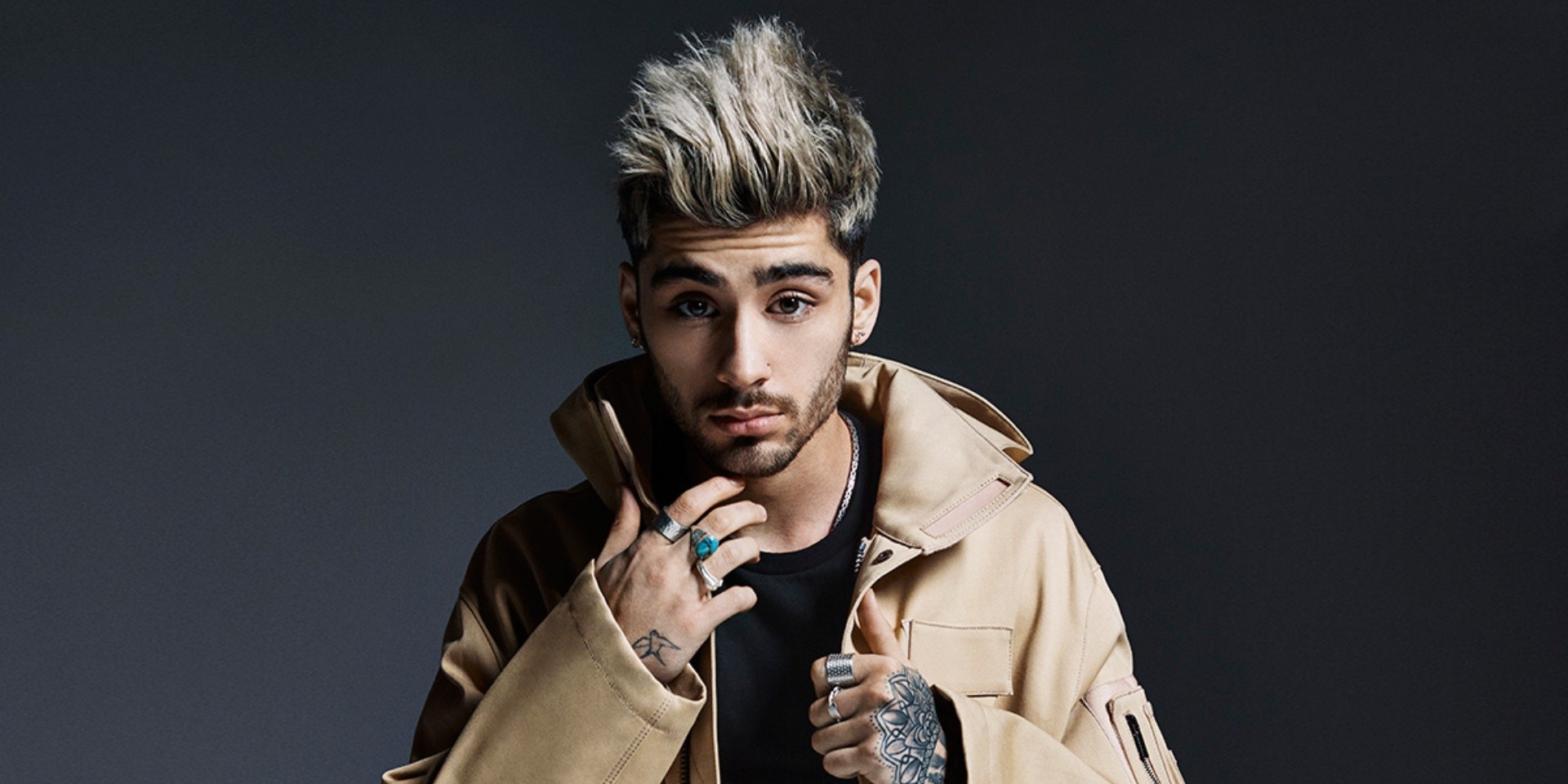 Zayn shared an emotional new track, 'There You Are', which premiered on Beats 1 Radio early this morning.

This comes just a few day's before his behemoth 27-track album, Icarus Falls, is released on 14 December. The song is the third release from the upcoming album, following upbeat 'Rainberry' and 'Good Years', which were released earlier this month. The former One Direction member also took to Instagram to share the album art.

Check out the lyric video for 'There You Are' below.