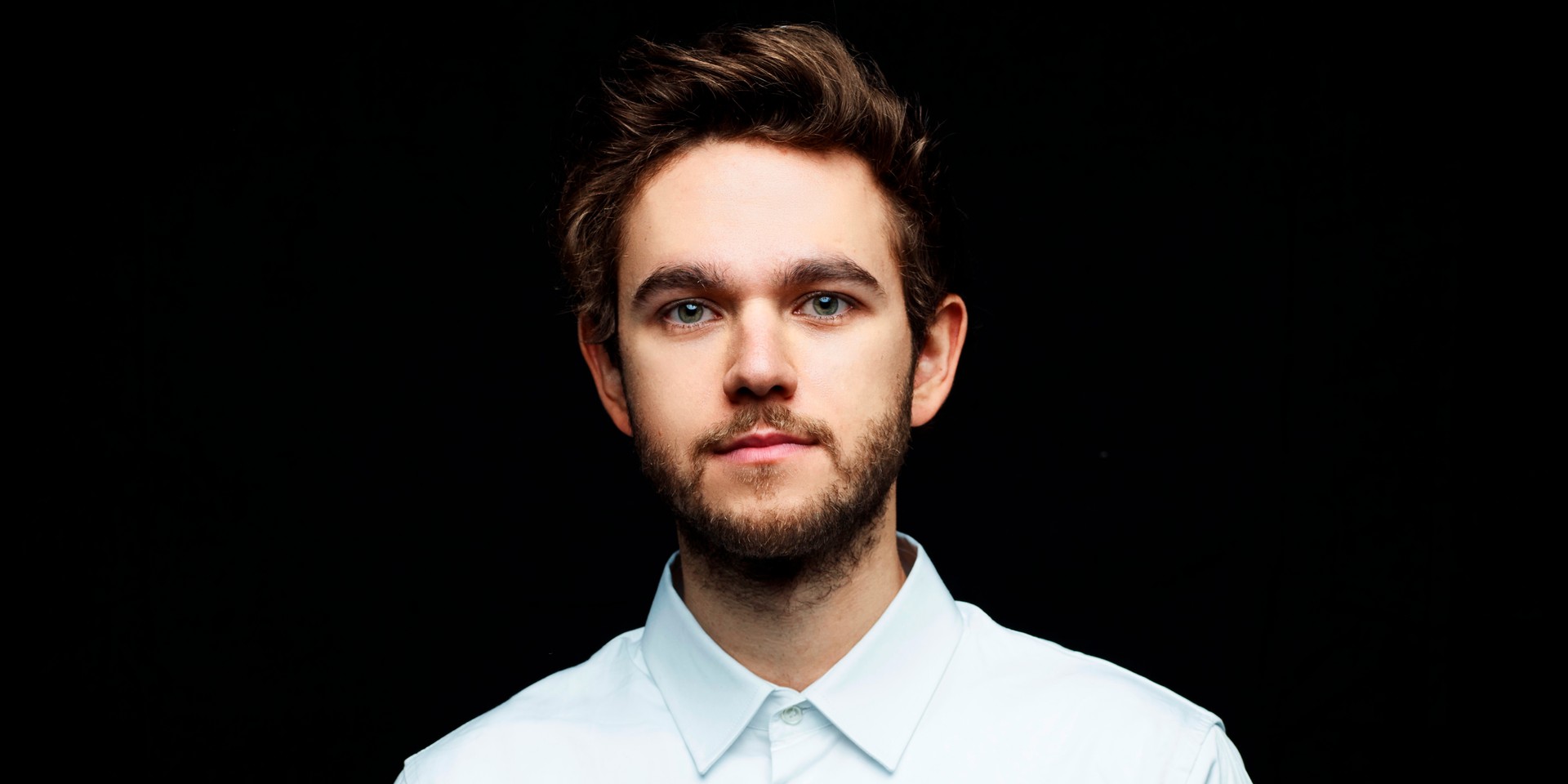 Earlier this month, EDM superstar Zedd announced an Asia Club tour, including a show in Singapore at Zouk. Given his popularity, it should come as no surprise that online pre-sale tickets for the show are now sold out.

Zedd will be performing at Zouk, Singapore on Saturday, 7 April. Ticket prices at the door will cost S$70 before midnight and S$75 after midnight. Both tickets include a standard house pour.

While waiting for Zedd's performance, check out the music video for his latest hit 'Middle' below. 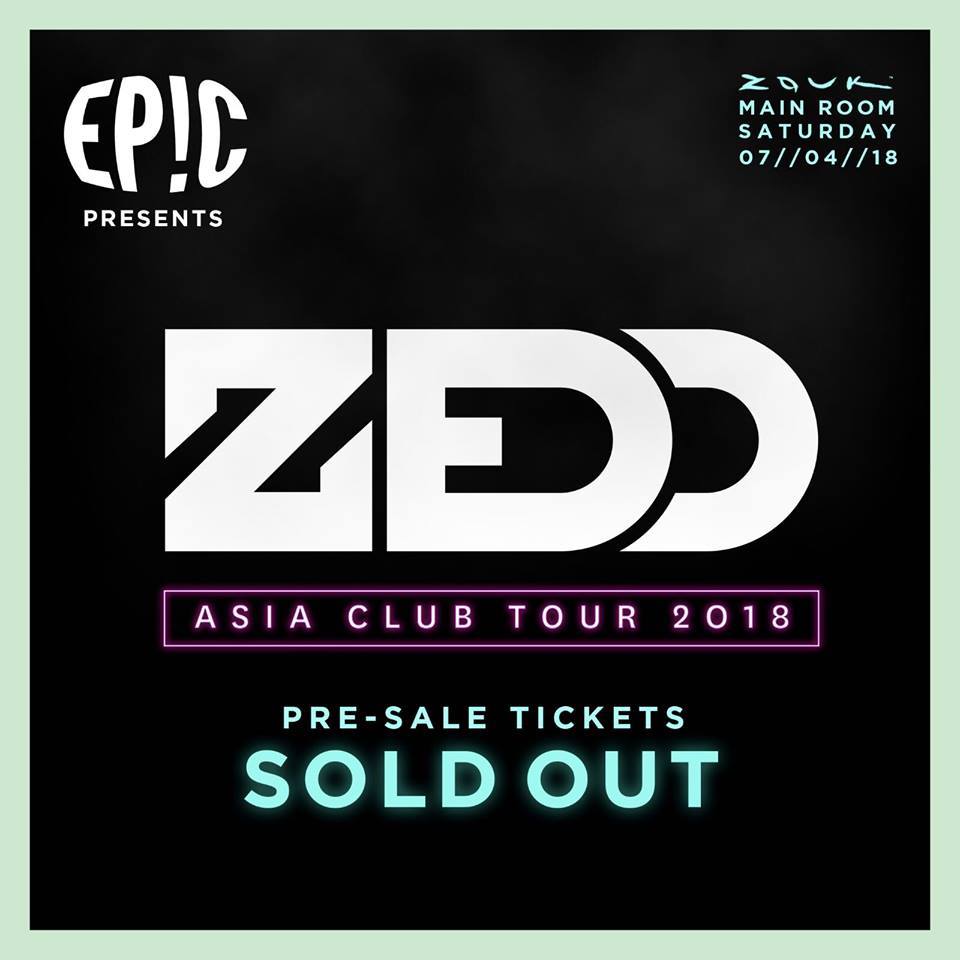