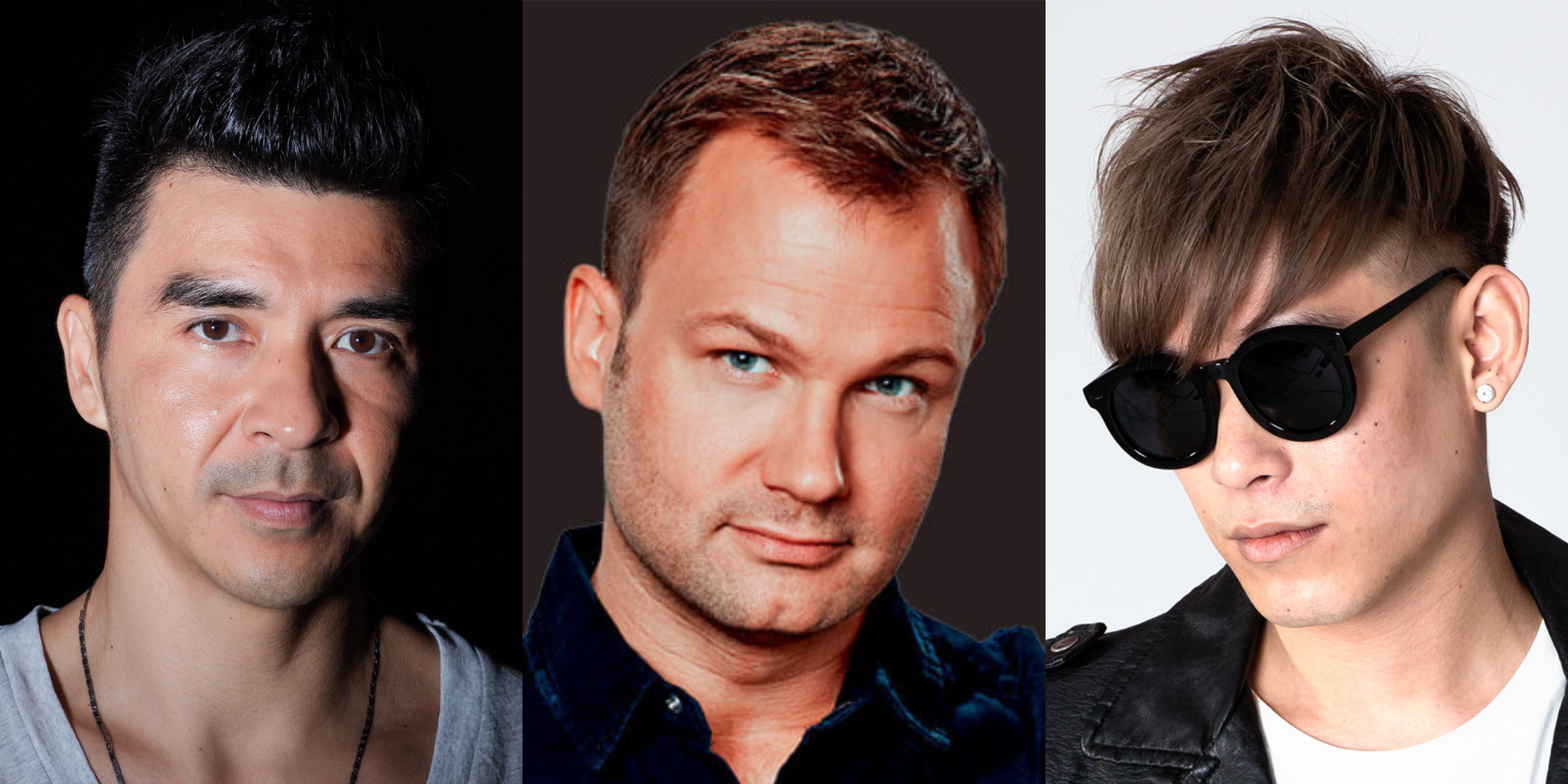 F1 season has arrived. But it’s not all just fast cars. As the high-energy parties kick into gear, know that Zouk has planned a Weekender of start-to-finish party-ready goodness to take your F1-inspired shindigs to the next, next level. Expect nothing less from a lineup featuring one of the most sought after international guest DJs and five of Singapore’s most esteemed and accomplished DJs.

From Friday, 20 September to Sunday, 22 September, Zouk will open its doors for six different parties that will take you on a genre-blasting trip to an epically incredible good time. Whether you’re a discerning house head with impeccable taste or an energizer bunny with the big room rhythms of trap and EDM in your blood, know that you will be well taken care of at Zouk’s F1 Weekender.

Bandwagon is also giving away six pairs of passes to the festivities. Find out more below.

Before you strap in for that glorious weekend, get better acquainted with the DJs playing that weekend in our specially curated quiz. 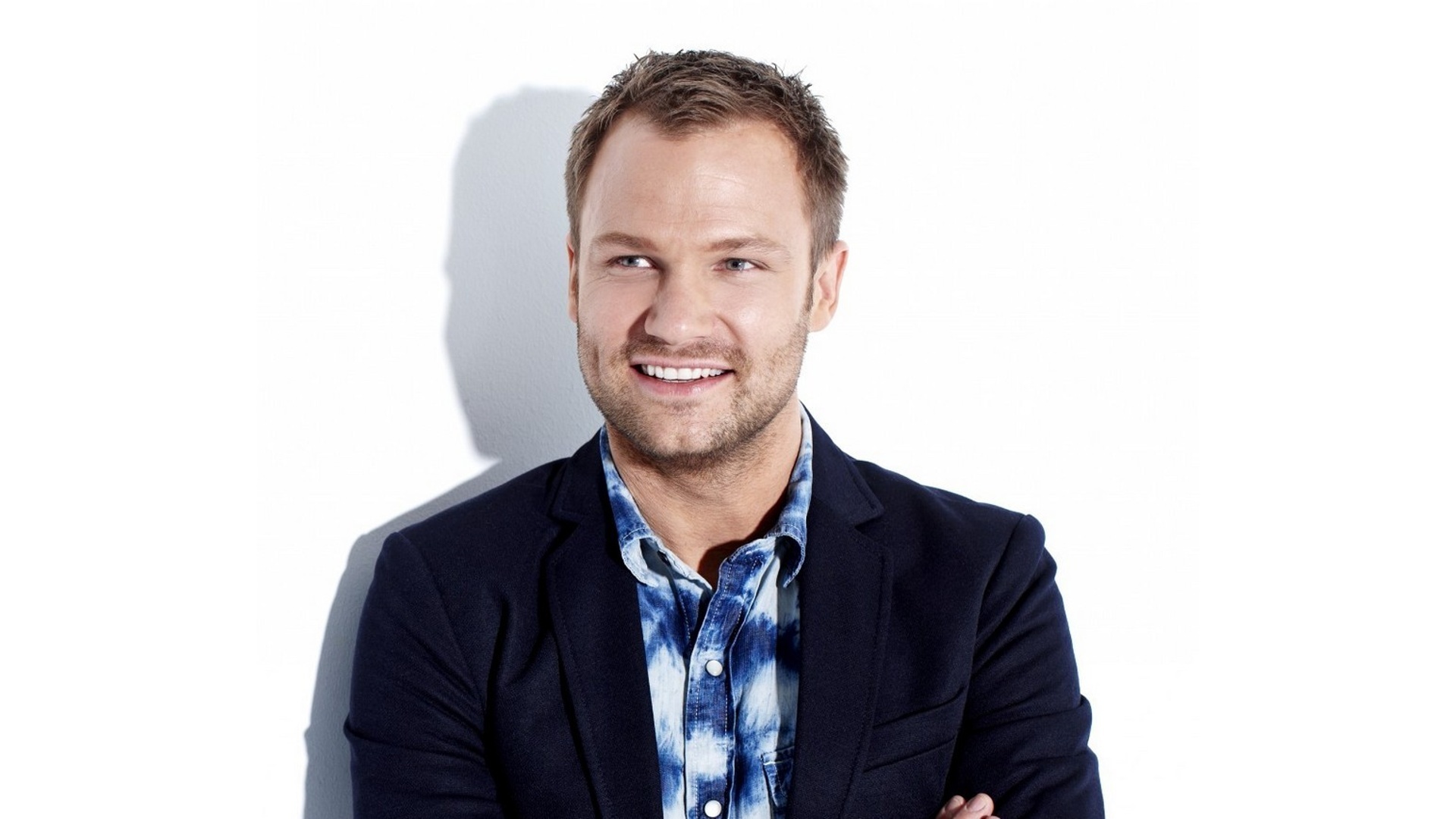 Jeffrey Sutorius (Dash Berlin) is a legendary DJ who has his hands deep in the electronic  music scene. Having released countless breakthrough hits, as a soloist and with Dash Berlin, Jeffrey has been immortalised among DJ Mag’s Top 100 DJs for almost a decade.

In 2009, the iconic DJ was crowned as having the ‘Best High Energy Track’ at the International Dance Music Awards. A headlining act in the biggest international electronic music festivals such as Ultra, EDC, Sensation, AMF, Storm Festival, Mayday and A State Of Trance, Jeffrey has taken the world by storm with his blend of trance and progressive house tunes. 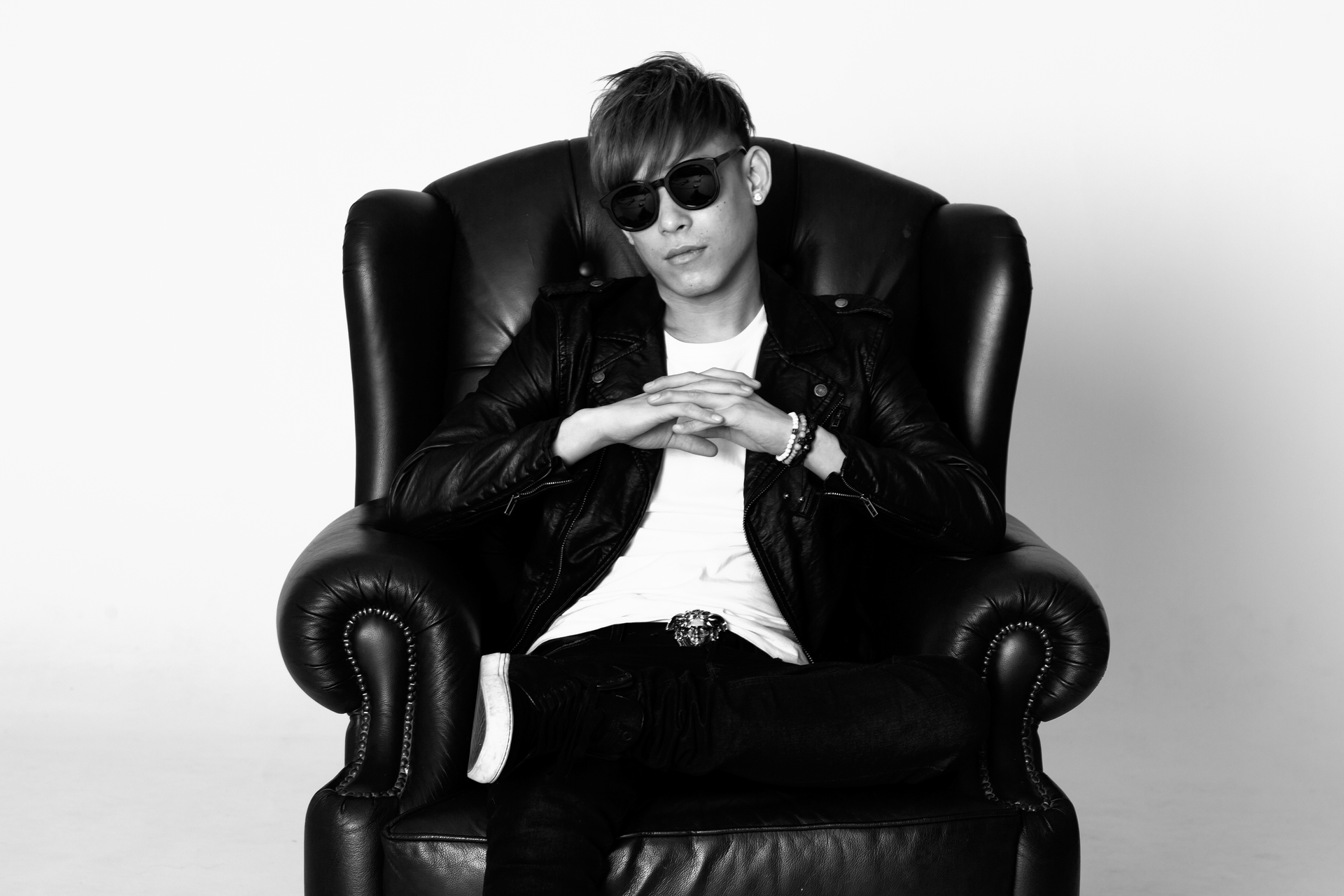 Ghetto has been a long-standing resident DJ in Zouk and is often considered to be one of the most in-demand DJs in Singapore. Known for his eclectic mixes, Ghetto has the uncanny ability to meld multiple genres together seamlessly. In 2012, Ghetto helped launch Zouk's now-iconic Wednesday Night parties – which still pack out the main room on a weekly basis seven years after its inception. Ghetto currently fronts 100% Bulletproof every month, and TGIW on Wednesdays. It's safe to say that Zouk wouldn't be the same without him.

Ghetto will perform at the Zouk Mainroom on Friday, 20 September as part of Zouk's Garage series featuring 100% Bulletproof. 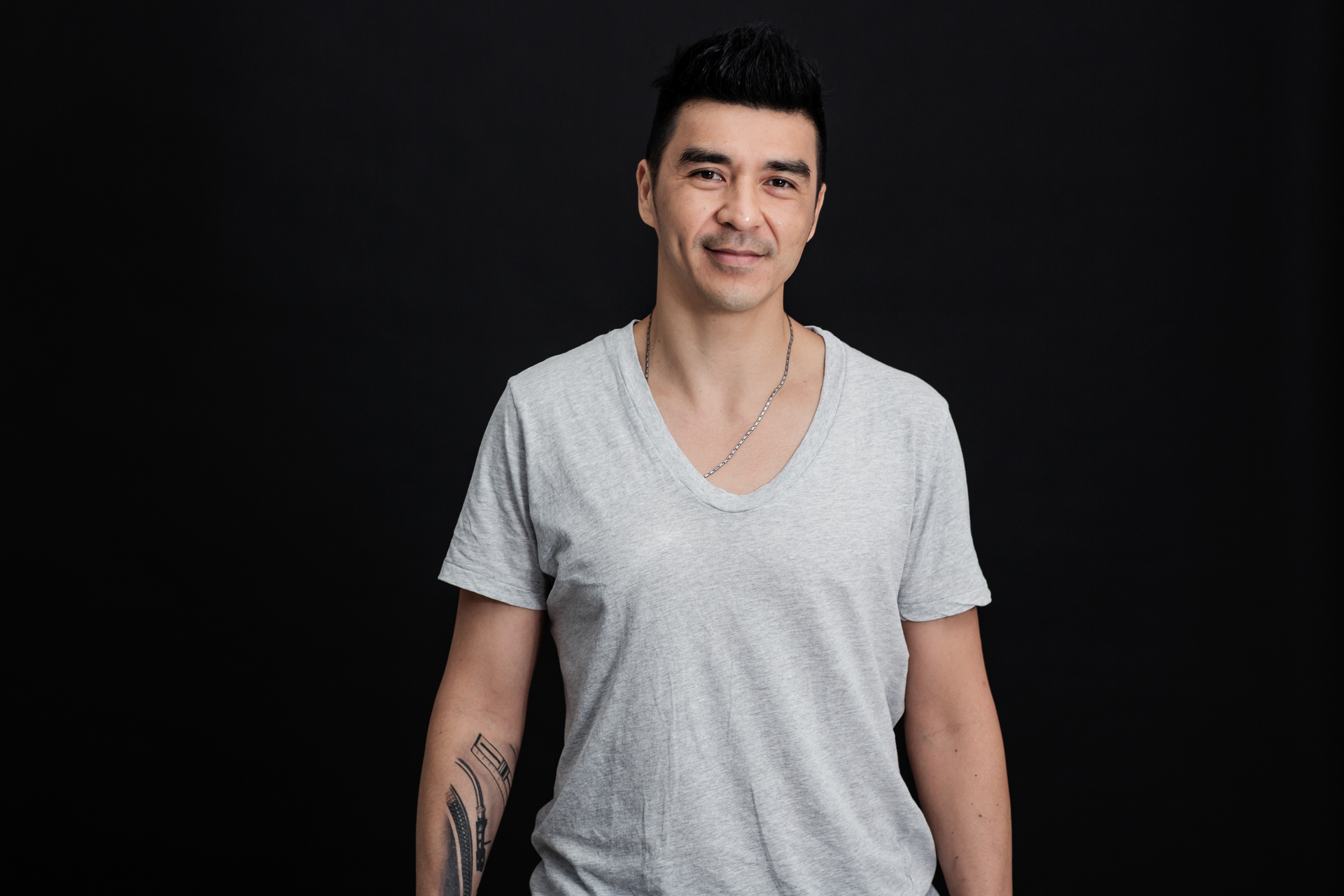 There is no doubt that Hong is one of the most experienced and accomplished DJs in the Singaporean music scene. Having helmed the decks at Zouk since 1996, Hong has been instrumental in making the nightclub one of the most recognised ones in the word.

Known for his versatility, the DJ spins everything from techno tunes to electro bangers. Having over two decades of experience under his belt, Hong has created a crater-sized impact on Singaporean electronic music. On an international scale, Hong has also shared the stage with artists such as Cosmic Gate, Zedd, and Tiësto. 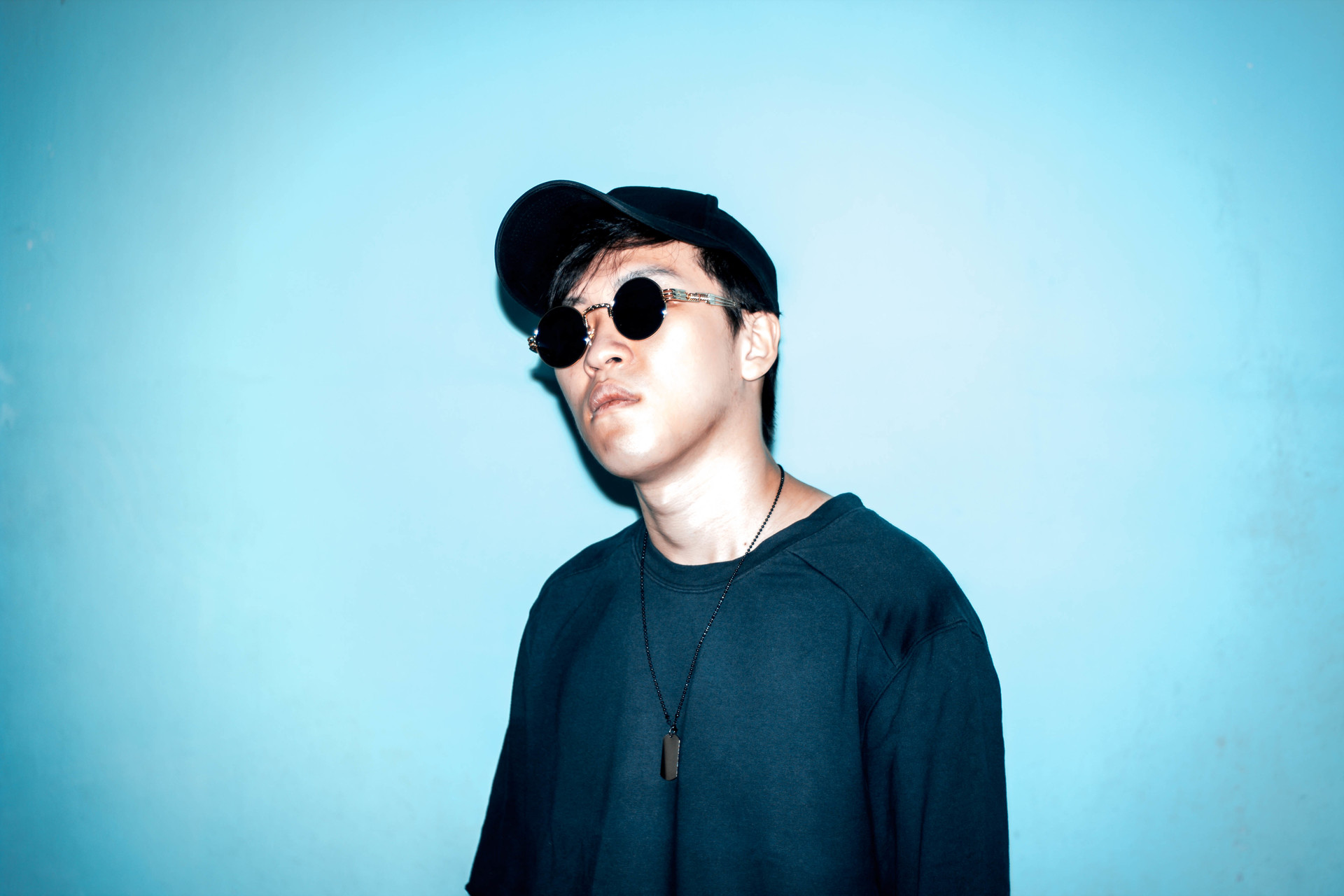 LeNERD joined the team in 2016 and has quickly risen up the ranks to become an integral part of Zouk's culture. The turntablist has turned his passion for trap and bass music into a fast-growing movement, building a loyal following in the process. Since forming the SGBassMusic group in 2018, the community has quickly grown into a 500-strong unit, consistently packing out the Zouk main room for Crowd CTRL, LeNERD's now-infamous bass night featuring international stars like Party Favor, Moksi, Ookay and more.

LeNERD will be performing with Che'Molly for Poparazzi at Capital, Zouk on Friday, 20 September. 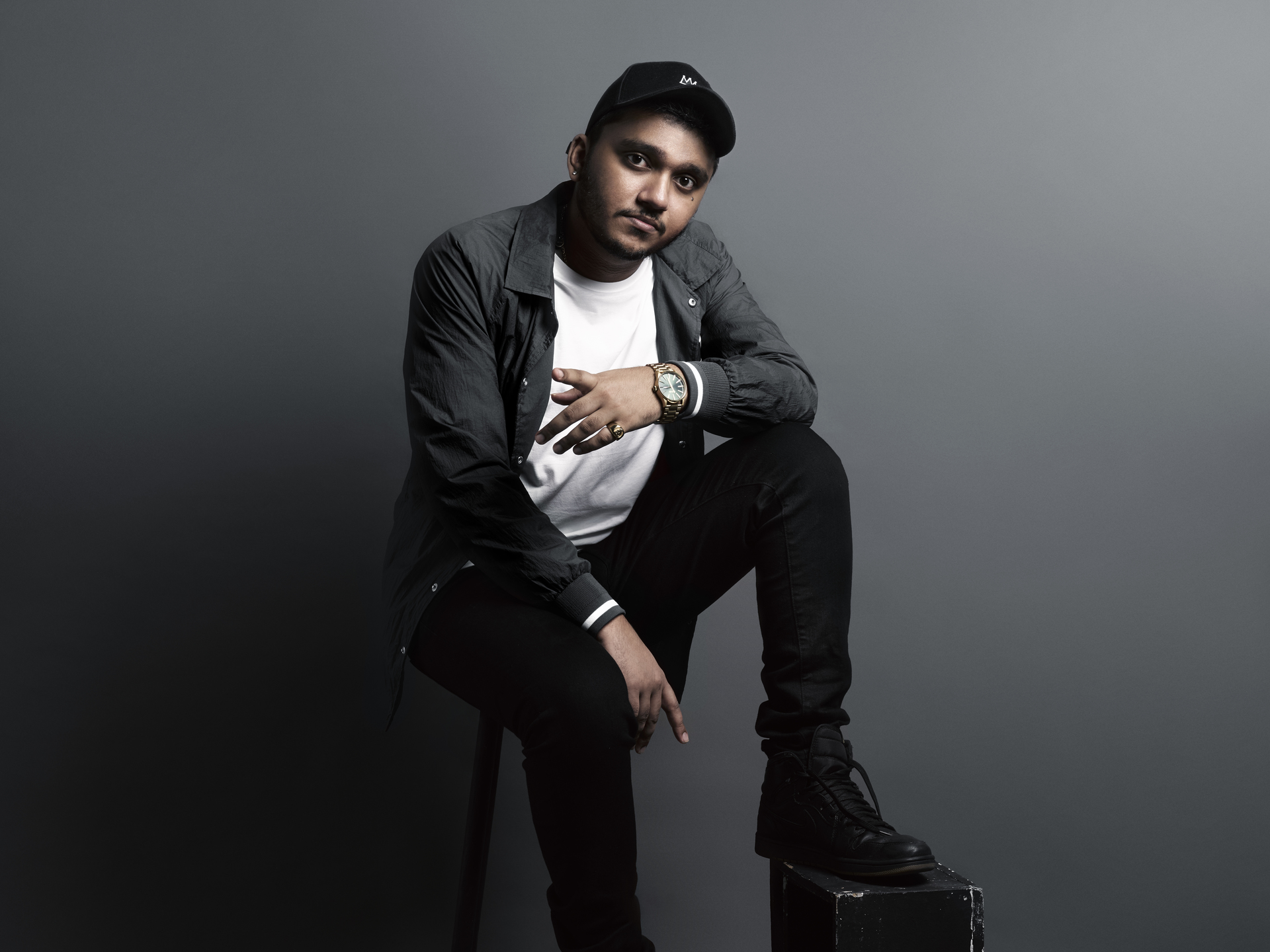 Nash D is the authority on hip-hop at Zouk – and he’s also one of the most respected figures in the hip-hop ecosystem in Singapore. For more than 10 years, he has dedicated his time to mastering his craft as a DJ, which can be felt whenever he’s on the decks. Now helming Zouk’s hip-hop night, Sin City, Nash D ensures that hip-hop heads get their fill of golden era classics, pop cultural favourites as well as trending trap bangers. Over the years, Nash D has become a well-rounded ambassador for hip-hop in Singapore.

Nash D will perform at Phuture, Zouk on Friday, 20 September. 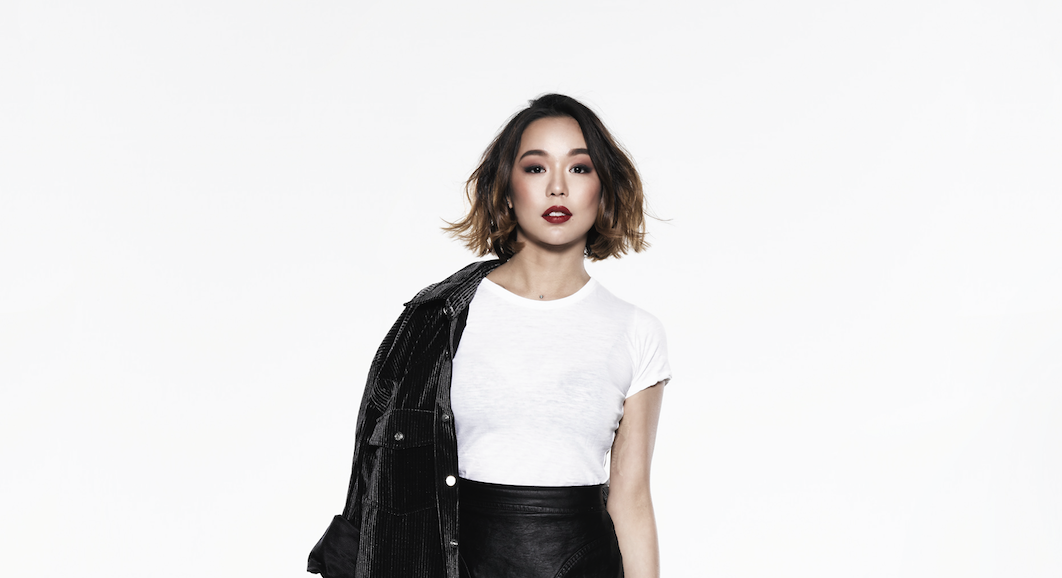 Give it up for Che'Molly, the newest member of Zouk’s resident DJ family – and its first female member! Though passionately interested in techno and tech house, she is a versatile selector with an ear for exquisite, body-moving sounds. Her years of experience at trendy spots such as Altimate, Butter Factory, Canvas and Zouk’s own haven, Capital, have also given her an uncanny ability to read the room and get it absolutely bouncing.

Che'Molly will be performing with LeNERD for Poparazzi at Capital, Zouk on Friday, 20 September.

[GIVEAWAY]: Bandwagon is giving away 6 pairs of 2-day passes to 100% Bulletproof (Friday, 20 September) and Jeffrey Sutorius (Saturday, 21 September) taking place in the Zouk Main Room. To enter, take a screengrab of your quiz results, post it on your Instagram stories, and tag @bandwagonasia and @zouksingapore. Entry is only applicable to those aged 18 and above. Contest ends Sunday, 15 September, 2359hrs.