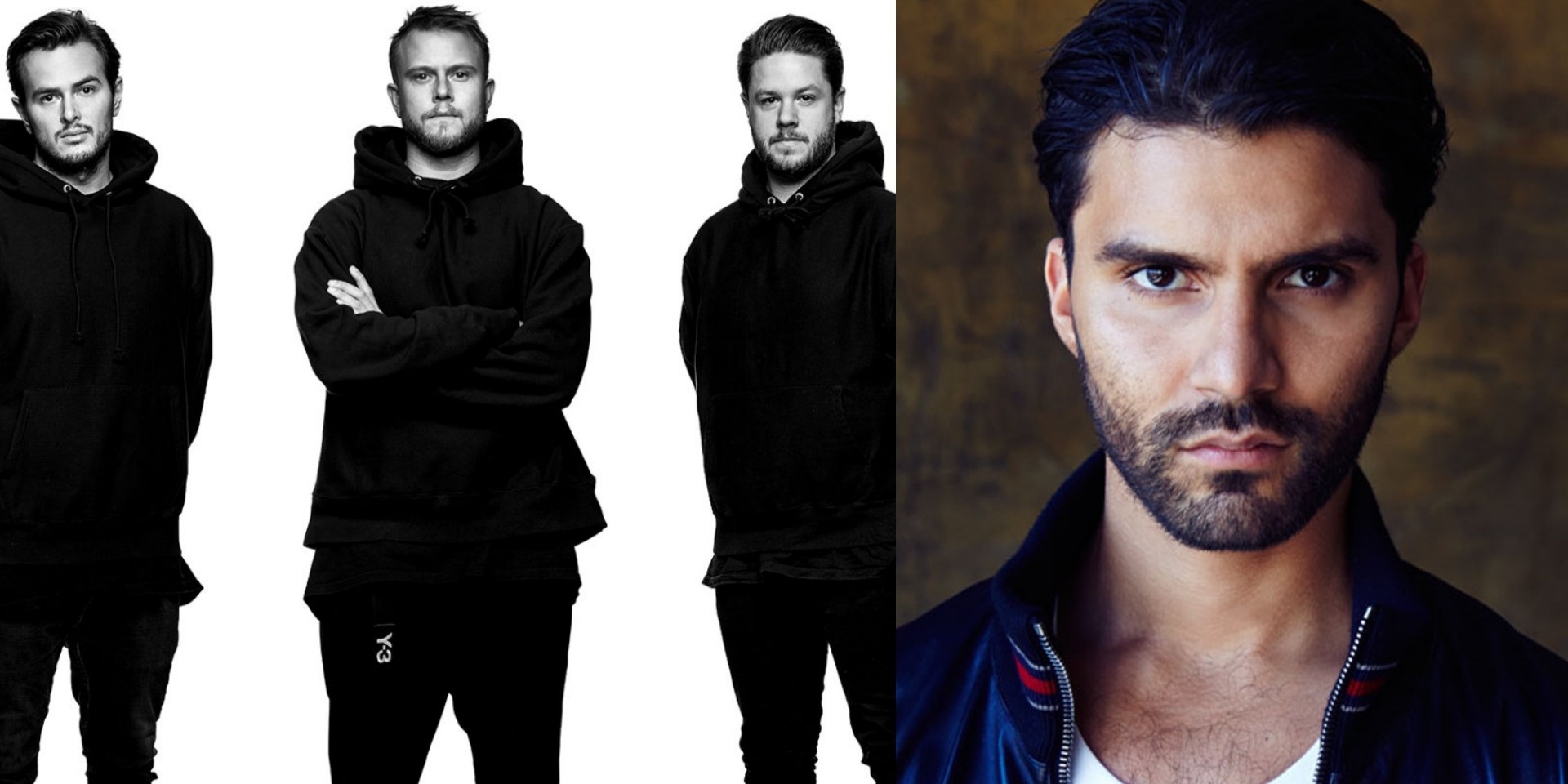 Next month, in celebration of its 28th anniversary, Zouk has curated three nights of treats, under the banner The Art Of Clubbing.

On 17 and 18 May, the club will usher in two of the world's mixmasters of house: Swedish trio BROHUG and Dutch DJ-producer R3HAB, respectively. On the third night, get ready to boogie with Jeremy Boon and Leonard T at Mambo Jumbo, the party that brings back the glorious songs of yesteryear.

Take a look below for full weekend schedule.

Ticketing details have yet to be announced. Stay tuned for more updates.

In the meantime, listen to BROHUG and R3HAB below.