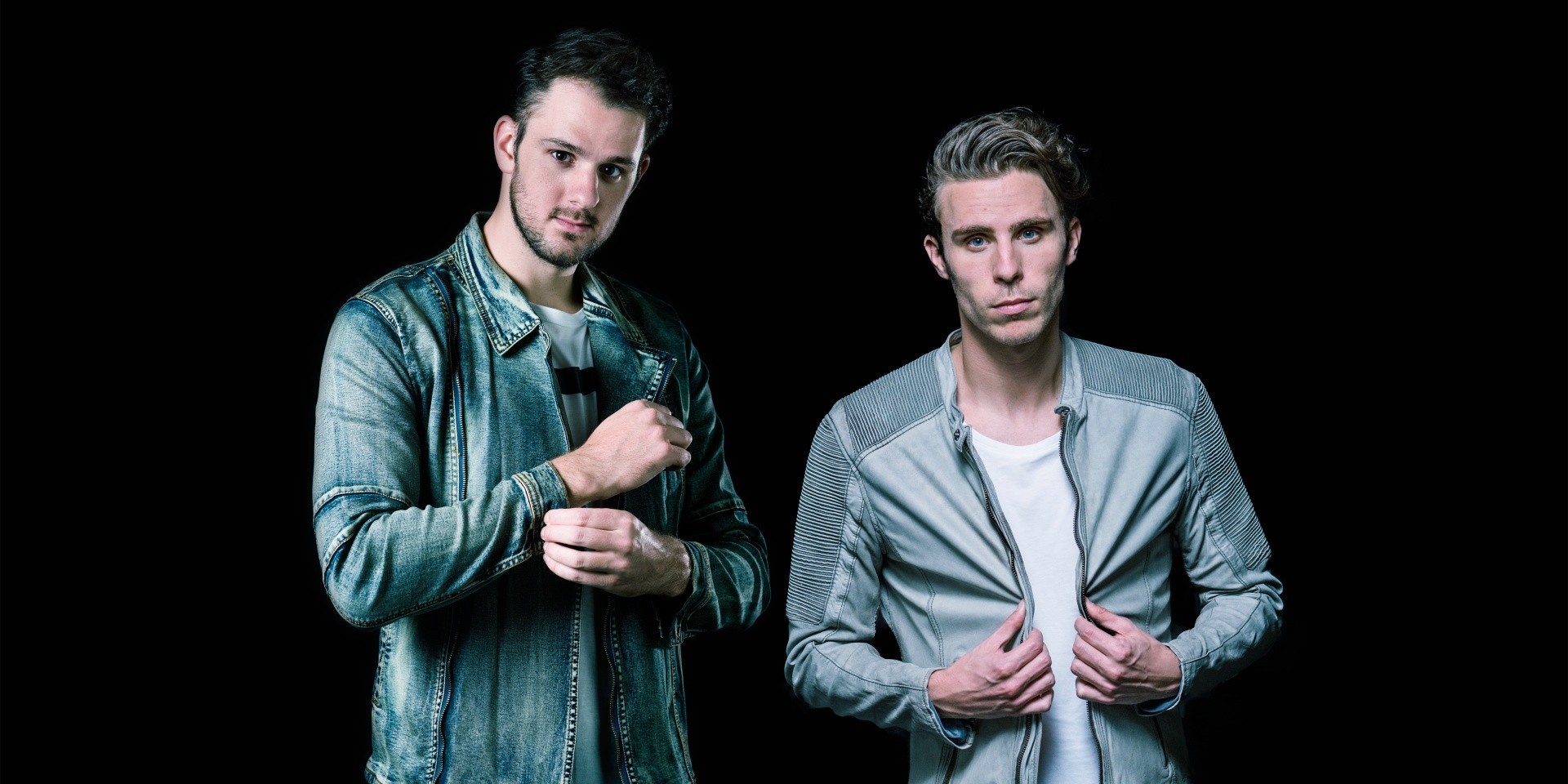 After revealing that Dimitri Vegas and Like Mike will headline this year's now-one-day incarnation of ZoukOut, the latter has announced its second big name headliner: W&W. The Armada Music-certified band of brothers has amassed a devoted legion of followers over its decade-plus run as trance ambassadors in the EDM cosmos and its inclusion on the bill testifies to its place of prominence in the zeitgeist.

Some of the cuts in the brothers' arsenal that you can expect to take in on the big day include their collaborative banger with electro house MVP Hardwell, 'Jumper' and the Beatport chart-cresting 'The Code'.

It's worth noting that, ZoukOut, the internationally beloved dance megalith is at a watershed moment in its history. Besides its single-day staging, the festival will also be held earlier than its normal mid-month placement: December 1 2018. More acts will be announced presently.

ZoukOut 2018 is set to take place on Saturday, 1 December at Siloso Beach, Sentosa.  ZoukOut Singapore goes on sale on July 6 (Friday) with the release of a one-day-only $98 Super Early Bird Passes (Phase 1).

In the meantime, check out the official ZoukOut 2017 after-movie below.