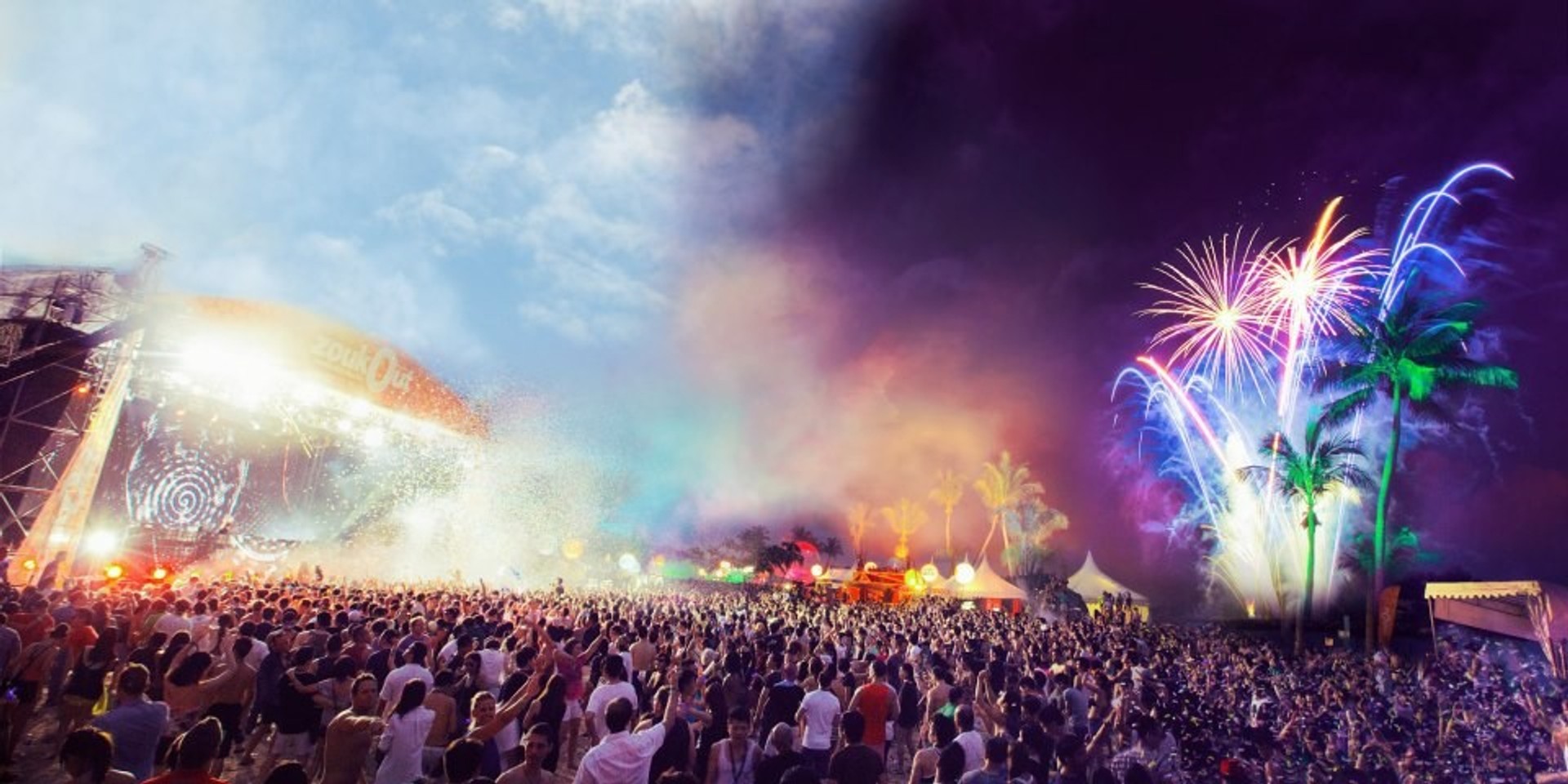 For well over a decade now, ZoukOut has been considered to be the biggest dance music festival in Southeast Asia, and with more than 45,000 in attendance on Siloso Beach during last year's spectacular edition, it would be difficult to dispute that.

Nevertheless, Zouk's premiere outdoor electronic music festival is looking to scale new heights this year by not just amping up the Sentosa-based festival proper - ZoukOut will also be expanding to several locations around the region! Looking to break boundaries and cross borders, ZoukOut has plans to position itself as a powerhouse draw in Taiwan, Hong Kong (ZoukOut HK has also been confirmed!), and the Philippines, alongside many other prospective markets in the region and around the world. 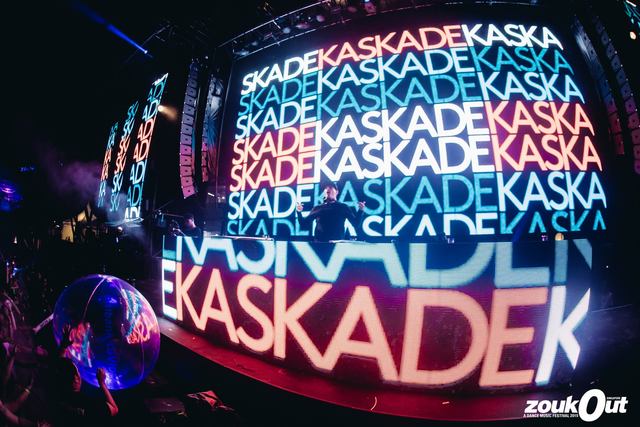 And their first step towards global domination sees the festival setting foot onto the pristine beaches of Boracay! Taking place on April 30 and May 1, ZoukOut Boracay will be a two-day festival held on the famous White Beach located at the Epic and Uptown beachfront.

Headlined by superstars such as Kaskade, DVBBS and Dub Vision alongside surging names like DJ Vice and DJ Royale & Junior, this prelude to ZoukOut is clearly meatier than your average appetizer. The Boracay blowout will also be featuring homegrown acts like MMXJ and Ghetto, and we're happy to see Singaporean talent making the voyage as well.

Follow ZoukOut on Facebook for updates and further details. You can purchase tickets to ZoukOut Boracay here.