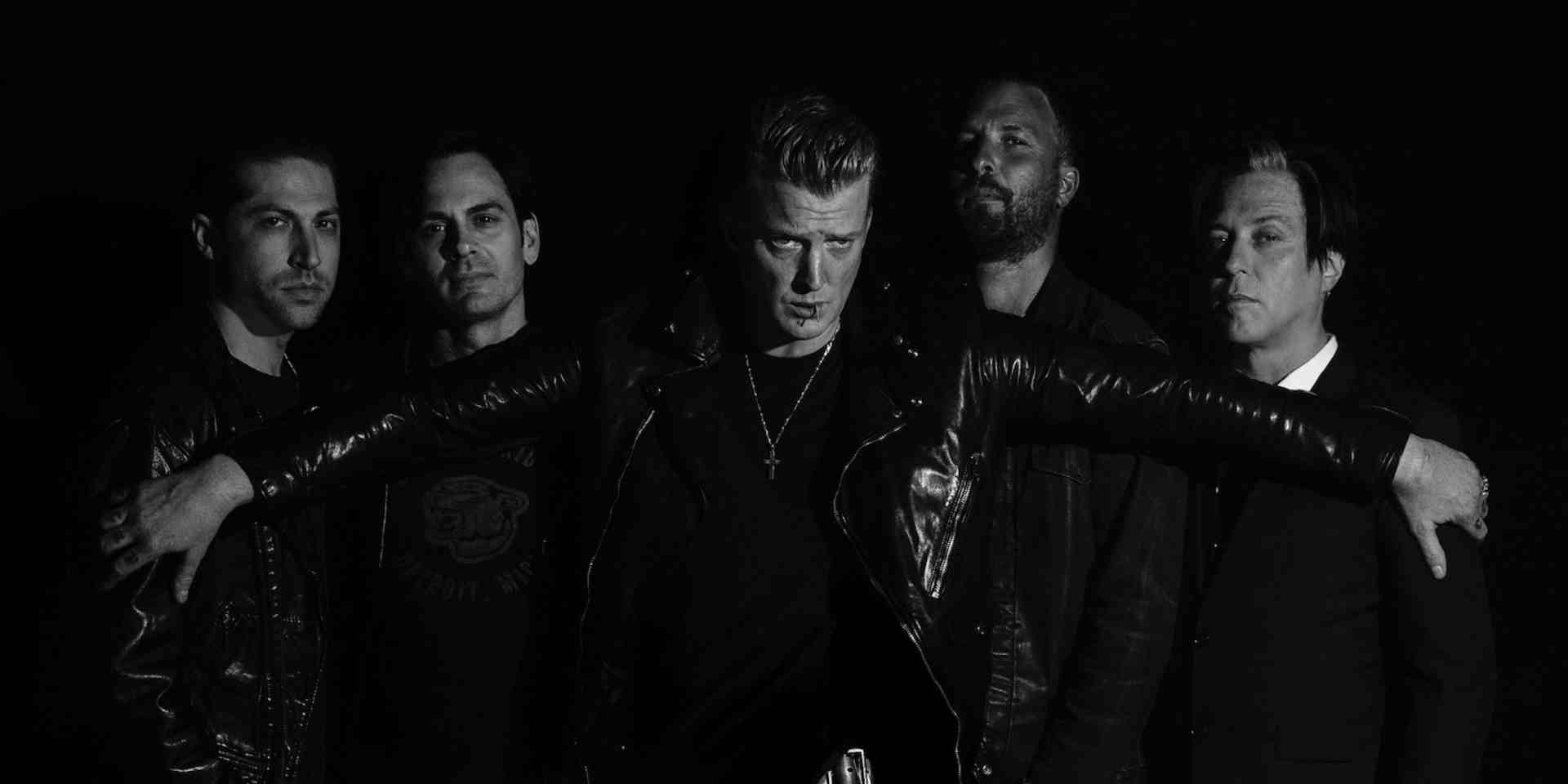 According to ZZ Top linchpin Billy Gibbons, the new Queens of the Stone Age album will arrive on/by Halloween and will be "good".

In an interview with EonMusic, Gibbons revealed that he has been involved in the follow-up to QOTSA's 2017 opus Villains: "Just one month ago I was making a record with Queens of the Stone Age". He further added that frequent collaborator and Foo Fighters leader Dave Grohl was also part of the proceedings – "Dave Grohl was also taking part and he decided to have a big barbecue. So there was this interesting gathering".

He also stated, that, at some point, QOTSA frontman Joshua Homme discovered a "box" that was making a "strange noise" and that Homme wanted to use it at a certain stage of the writing and recording process.

At this writing, no concrete release date is known but Gibbons, has, in fact, confirmed that the album will be due by year-end.

Watch the music video of Villains highlight 'The Way You Used to Do' below.