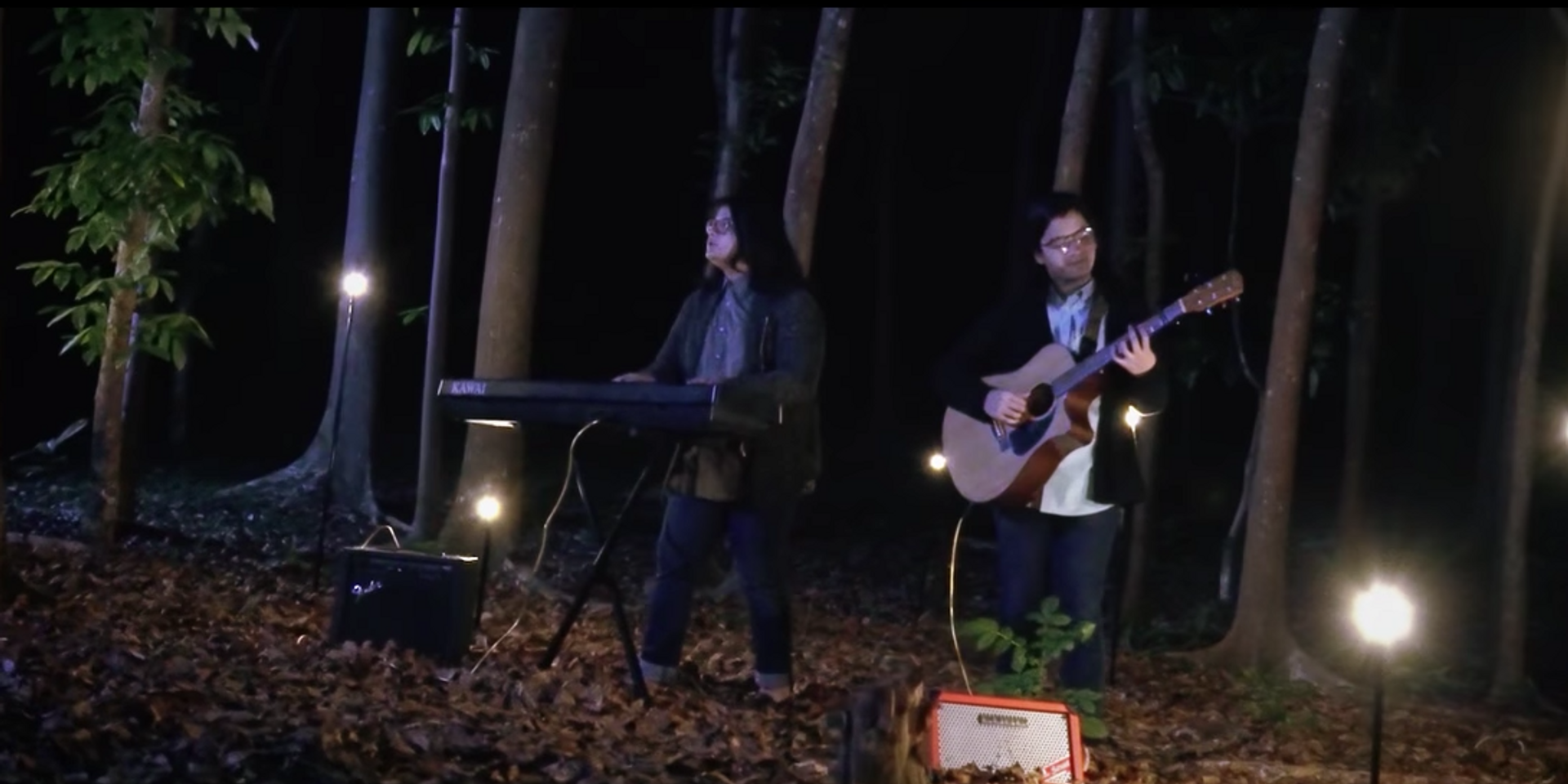 Folk-pop band Ben & Ben led by twins Paolo and Miguel Guico aren't strangers to affecting music videos. Directed and edited by Alvin Yatco, the band's newest video for their single "Leaves" will surely tug at your heartstrings following February's "Ride Home." Bandwagon caught up with Paolo Guico about the songwriting process and the making of the music video.

Listening to "Leaves" for the first time, we didn't really associate it with the kind of loss depicted in the music video. Did the concept of death occur to you in the songwriting process, or during video production?

The concept of loss or death wasn't really present in the songwriting process, as the song was inspired by a difficult time in a relationship. The team behind the video thought of framing the song from the perspective of family, and the story developed from that thought. The loss in the family was the cause of the rift between dad and son, and the process of healing and forgiveness between the both of them is the essence of the video.

The story you guys told in your Rappler live jam about another song "Dahilan" comes to mind, how you wrote it with the death of a friend in mind but then it was interpreted in many different ways after (including a wedding video). I guess you can say the same for how the "Leaves" video came to be. Given that, does relatability play a role in your songwriting process?

Yup, we pretty much did the same thing here in "Leaves." The funny thing though is that when we write songs, we don't factor in the relatability of the song; it just comes naturally. What we find to be true is that the more personal the song is, the more the universe tends to embrace it and relate to it. This is what worked in "Dahilan," and what worked here in this song.

Both of your music videos so far tell really poignant and affecting stories interspersed with performance sequences. Was this something you intended (and perhaps still intend for future videos), or something that just came together arbitrarily?

The story-performance structure came together arbitrarily. I guess it's what felt most natural with "Ride Home" and "Leaves." We might do something different for the next singles!

Listen to "Leaves" on Spotify: