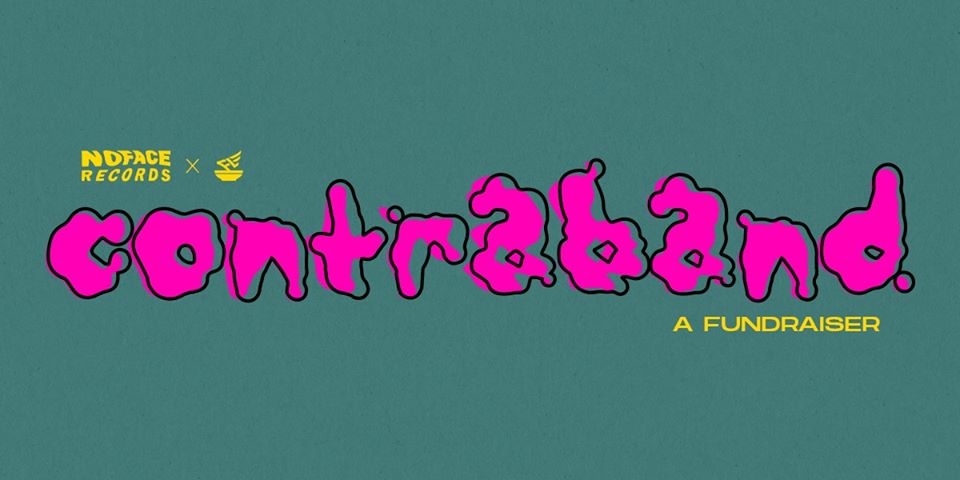 NOFACE RECORDS and The Flying Lugaw are teaming up to produce a fundraiser for Panday Sining.

On Tuesday night (12/03), Panday Sining announced that they will be holding Contraband: A Fundraiser for Panday Sining 4, happening at Mow's in Quezon City on December 7 (Saturday) to help raise funds for the legal fees of the arrested members of the Filipino performing group of artists.

The upcoming fundraiser comes in light of the recent arrests of four Panday Sining artists, who were detained for vandalism during a protest rally. Police alleged that the artists were seen spray-painting political slogans at the Recto Avenue LRT station.

In a statement by Panday Sining, the group reveals that the four were "abducted by police in civilian clothing while riding a jeepney around the vicinity of Mendiola after the successful Bonifacio Day protests by workers and youth." 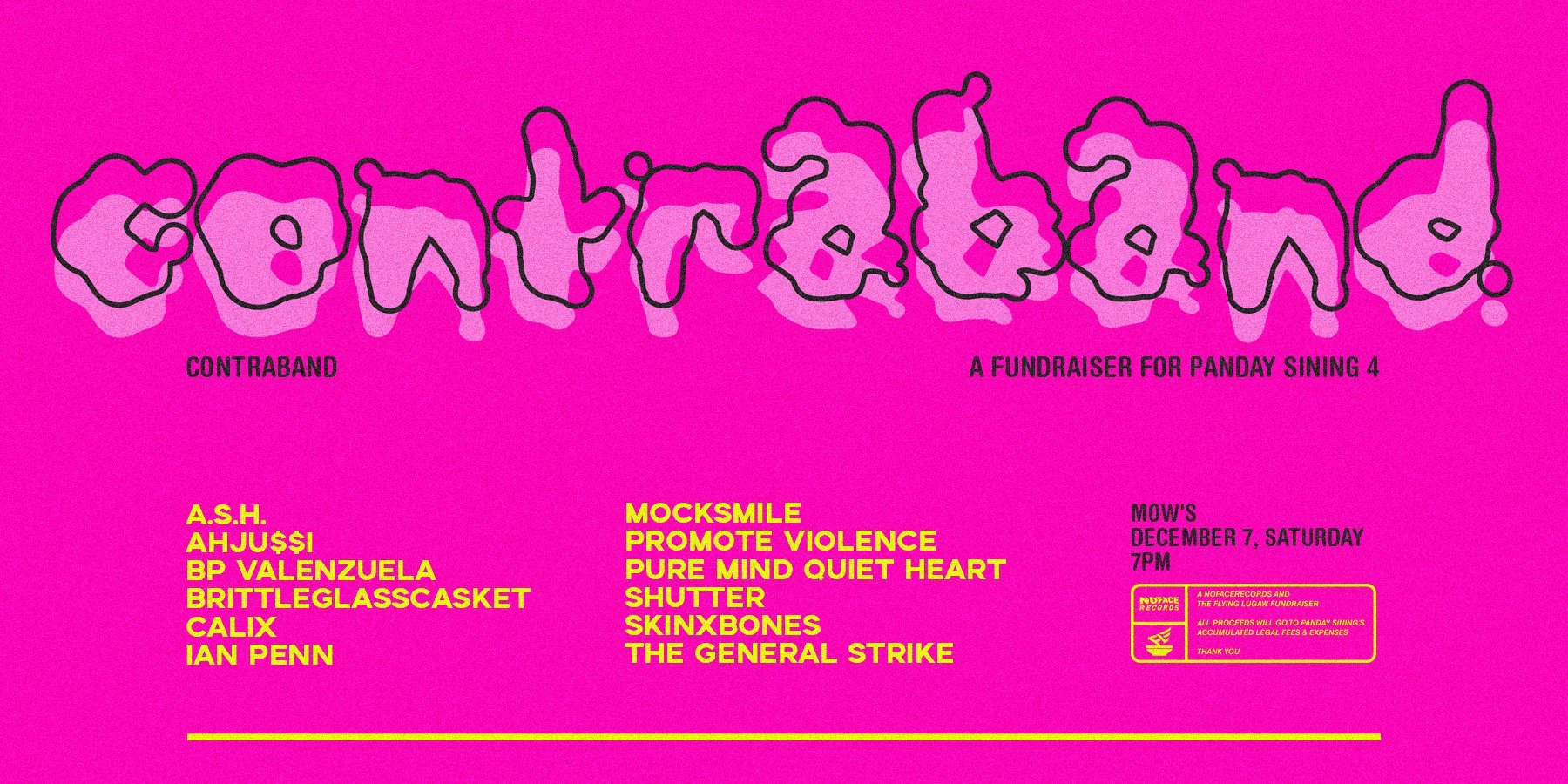 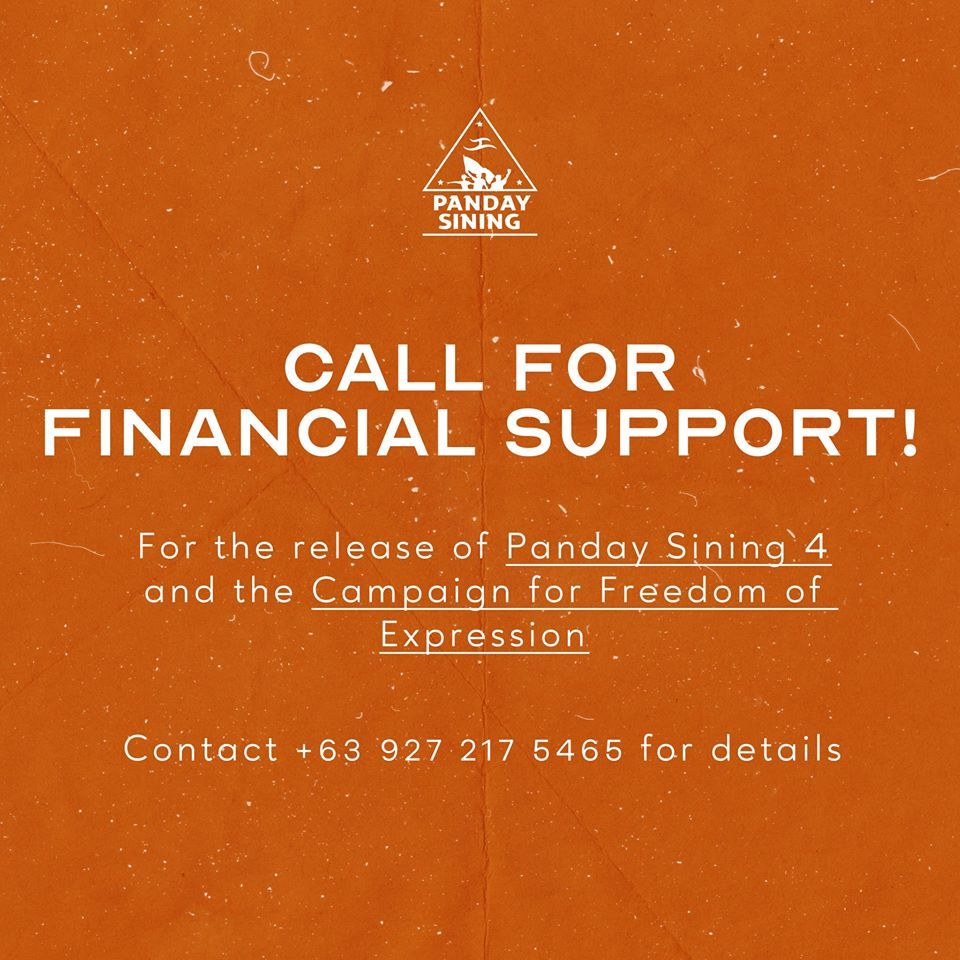