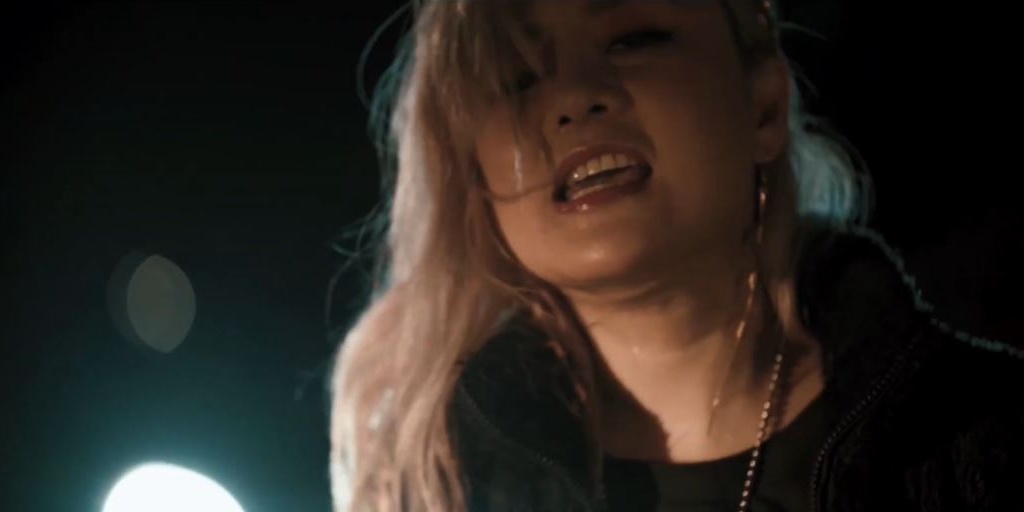 After concluding their Confession Music Video Launch Tour, Talata premiered the visual for their single 'Confession' online. The video was directed by Jake Olaso.

In a statement, the band reveals that 'Confession' was inspired by "the somewhat common situation within an opposite gender friendship. Or between classmates, colleagues or just anybody within a social circle."