Whether you’re a seasoned vinyl junkie or have just recently discovered the beauty of analogue recordings, you’ll agree that one of the many gratifications of collecting records derives from expanding your ever-growing hoard of vinyl.

Crate digging is perhaps the most exhilarating aspect of browsing for records as you never know what you might chance upon—it could either be a bootleg or a valuable record you’ve been on the lookout for. If you find yourself coming across the latter, you’re in luck because some of these coveted records might be worth a fortune.

While perpetually splurging on reissues of classic records is typical of the avid record collector, you’d be surprised at how much some music connoisseurs were willing to pay to get their hands on very specific first pressings or limited-edition copies of records they’ve been eyeing.

Without further ado, here are the ten most expensive records to date:

10. Choose Your Weapon by Scaramanga Silk Self-released in 2008 by a British breakbeat DJ who goes by the moniker Scaramanga Silk, the promotional gatefold for Choose Your Weapon sold for $41,095 on Discogs according to BBC News. This particular 12-inch vinyl is said to be numbered 02/20 and is in mint condition. 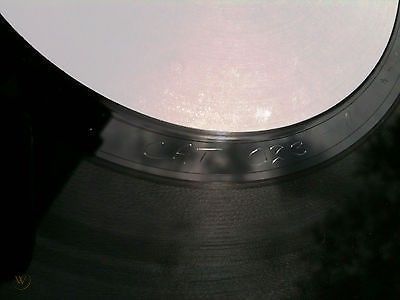 Electronic artist and producer Aphex Twin’s 2014 release Caustic Window currently holds the top spot for the newest most valuable title. A rare test pressing of this record was sold to Minecraft creator Markus Persson at an auction for $46,300.

8. Till There Was You by The Beatles 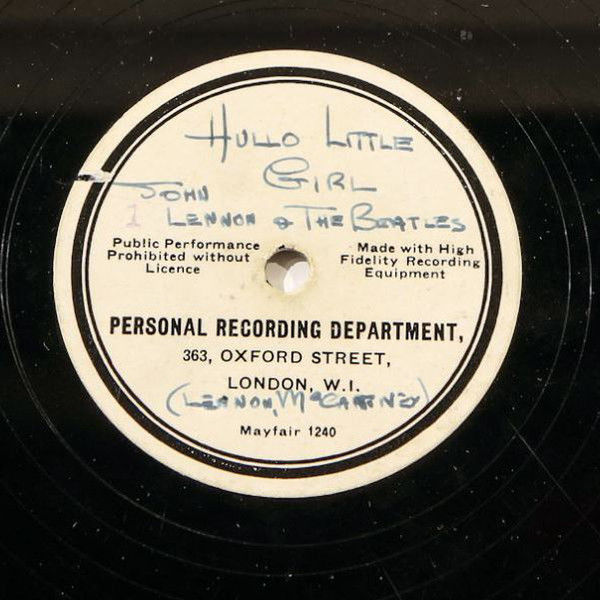 Recorded for EMI Records, this 10-inch demo featuring the songs ‘Till There Was You’ and ‘Hello Little Girl’ on the B-side fetches a hefty price of approximately £77,500 as the label contains a handwritten marking by Beatles manager Brian Epstein.

7. Yesterday and Today by The Beatles 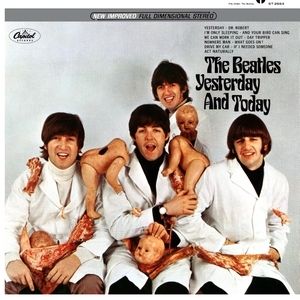 Released only in North America and Japan, Yesterday and Today is a rare compilation record from 1996 that was infamous for its controversial ‘Butcher’ cover which featured all four members of The Beatles covered in raw meat and dismembered dolls. Since this cover was not available in the UK or EU, it became a sought-after copy for collectors who have been hunting down mint editions of sealed copies. One such copy sold for about $125,000 in February 2016. American soul singer Frank Wilson’s 1965 Do I Love You (Indeed I Do) is the most valuable Motown 7-inch on the market right now. A large majority of the demo copies of Wilson’s only single were destroyed by Motown boss Berry Gordy who didn’t want one of his best producers launching a singing career; since only 5 out of the 250 copies that were produced have survived, this obscure soul demo is now seen as a collectable. According to Harborough Mail, one of these copies was sold for over £100,000 just last year. 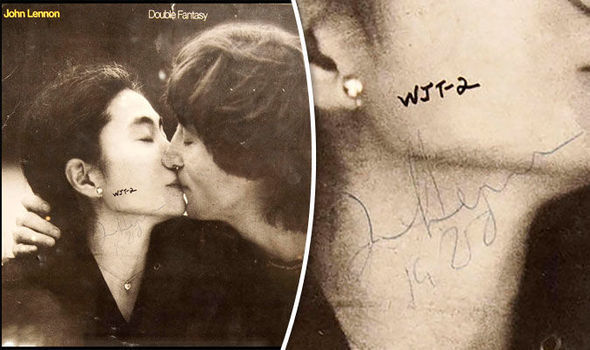 Autographed by John Lennon just five hours before his death on 8 December 1980, this copy of Double Fantasy was sold to an unknown buyer back in 1999. They now hold the last record signed by Lennon himself. This specific gatefold copy of Sgt. Pepper’s Lonely Hearts Club Band was not only a mono version with the black Parlophone label but it was also signed by all four members of The Beatles—this is exactly why the LP sold for $290,500 at an auction in 2013.

3. My Happiness by Elvis Presley 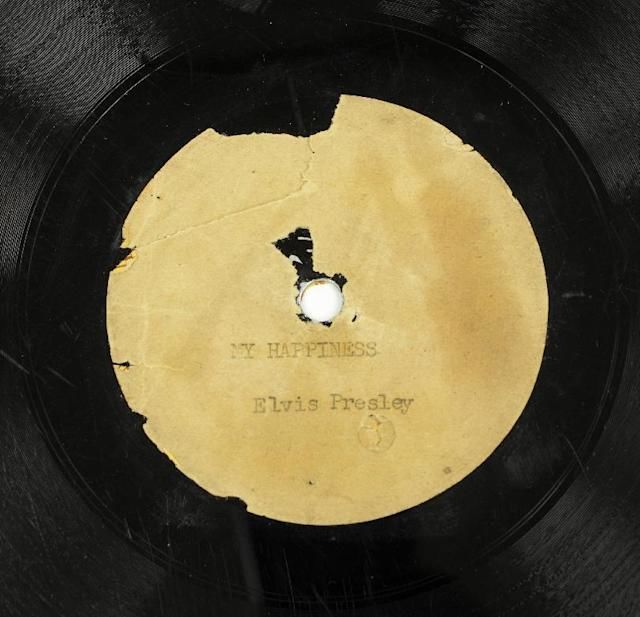 Elvis Presley's test pressing of My Happiness was snagged by White Stripes vocalist Jack White back in 2015 during an auction. White who paid $300,000 for this acetate in January 2015 has since re-pressed a limited-edition copy of this record (comes in a brown paper bag sleeve) for Record Store Day the same year via his personal label Third Man Records.

The second most expensive album on this list is none other than The Beatles’ self-titled release, also known as the ‘White Album.’ You might be wondering why an album that has been commercially released and is still being reissued would go for so much. Well, we’re not talking about just any copy of this; we’re referring specifically to the drummer of the band Ringo Starr’s personal 2-LP copy from 1968 which also happens to be the very first pressing with the serial number ‘0000001.’ To benefit Starr’s Lotus Foundation charity, this original UK mono pressing was eventually sold in December 2015 at Julien’s auction for US$790,000 to an unknown buyer in the States.

1. Once Upon A Time In Shaolin by Wu Tang Clan At the present moment, this may well be the most expensive record ever sold but for good reason—this LP was secretly recorded by Wu-Tang Clan and is exclusive to just one pressing. While this record was previously in the possession of American executive Martin Shkreli who was sentenced to twenty years in prison for securities fraud, The New York Times has reported that it has since been seized by the United States Department of Justice as part of a forfeiture, and sold to crypto collective PleasrDAO for a staggering 4 million dollars.

Note: The estimated value for the records on this list was last checked on 16 November 2021.