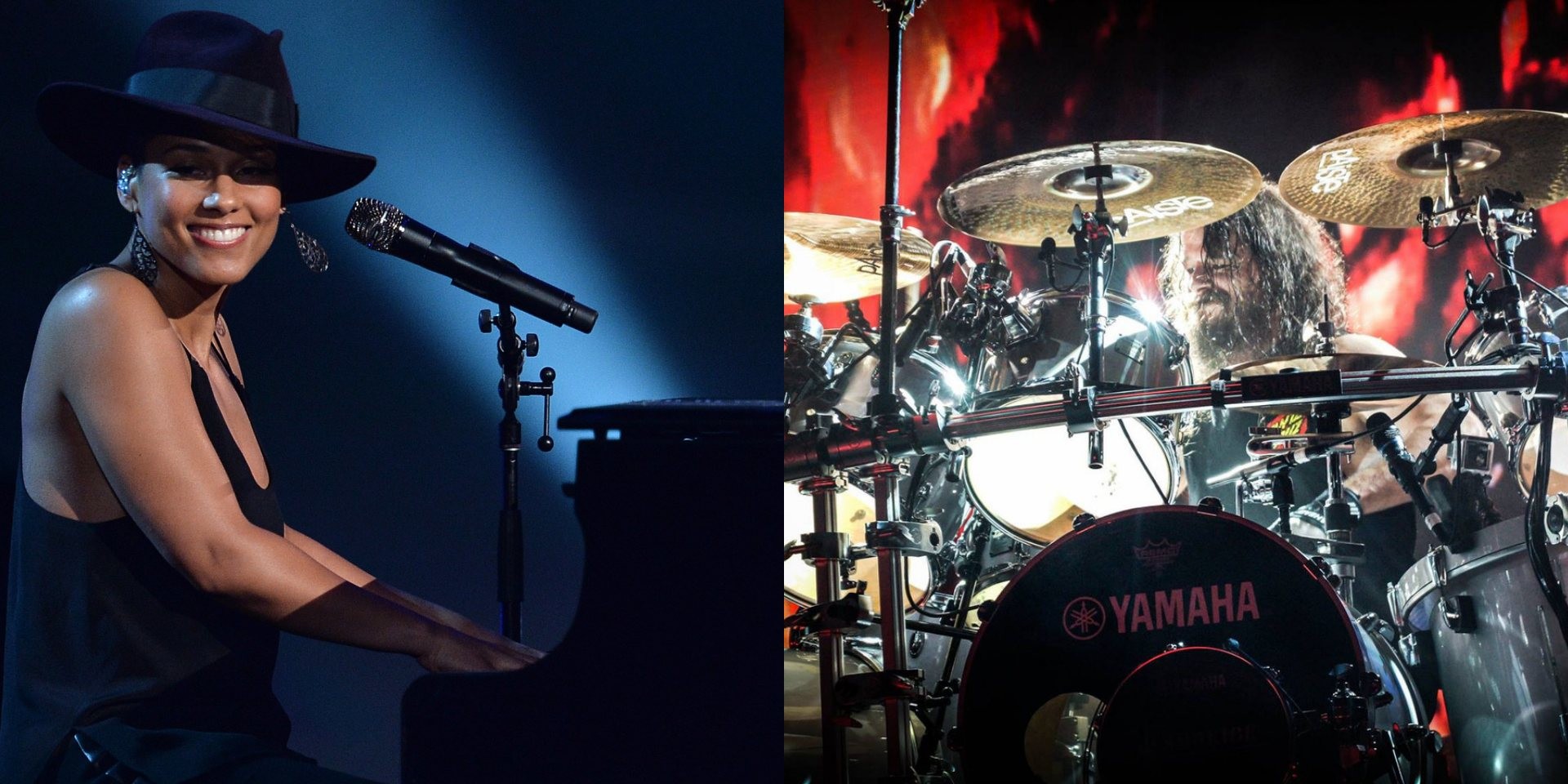 Some things never change. Such as: Live music performances will always possess a magical, fascinating quality. Witnessing exceptionally talented artists render their songs live certainly is the pinnacle of entertainment. Where else can you get that sense of ecstatic communal joy? But that’s only one side of the coin. Being inspired by breathtaking artistry and showmanship is also a humbling and enriching experience. It makes you reach within yourself to not just appreciate the transcendental power of music but to want to do and be best the version of yourself.

Fully aware of the appeal of live music, Yamaha, one of the most credible and respected brands in the global marketplace, presents Yamaha Live Sessions: Nothing Beats Live Experiences, this July, that will feature performances by three of the most vital performers in Singaporean music: Mandopop duo The Freshman, singer-songwriter Lew and experimental duo .gif.

Ahead of the big day, here are 10 other performances by artists that showcase the power of live music.

You’ll recognise her voice instantly. But that’s only part of how she has blazed a path as powerful performer who is as captivating as she is formidable. When she plays the piano, she touches listeners like an all-healing ray of light.

One of the best to do it, Paul Bostaph is an absolute master of the drums. After all, that’s what it takes to be the drummer for Slayer, one of the most esteemed metal bands in history. Known for his technicality and speed, Bostaph is a breathtaking presence behind the drums on record and live.

There is a beauty to volume and noise – and Rasyid Juraimi knows just how to summon it. As the guitarist of Marijannah and Wormrot, the latter of which is one of the biggest and most acclaimed grindcore bands in the world, he has a playing style that is incredibly unique and legitimately devastating.

Multi-platinum and Grammy-certified, Sheryl Crow is one of the most beloved artists of all time. But she is also an immensely gifted performer, melting rock, blues, country and pop into a singular sound that continues to entrance millions around the world. Her signature piano sound is angelic and uplifting and is a blessing to receive.

Jazz-pop singer-songwriter and multi-instrumentalist Jamie Cullum has been thrilling audiences live for well over a decade now, and with every performance, he just gets better and better.

Sungha Jung is a Korean guitarist who specialises in fingerstyle acoustic guitar. A viral YouTube sensation who has garnered over a billion views, his live shows are intimate and simple – just him, his guitar, and his audience.

Stevie Wonder is proof that not even disability can stand in the way of greatness: Though blind, he has sold more than 100 million records since he began his career in music – making him one of the top 60 bestselling artists of all time. But he’s also a beacon of inspiration because of his phenomenal talent. His gospel-heavy performances have become a gold standard in pop culture.

Nathan East is an American jazz, R&B, and rock bass player and vocalist. With more than 2000 recordings, East is considered one of the most-recorded bass players in the history of music. Known for his technical prowess, East has performed with the likes of Stevie Wonder, Michael Jackson, Eric Clapton and more.

Drum wunderkind Kanade Sato has been rocking the drums since she was three years old. Now 16 years old, Sato has travelled the world to showcase her craft and amaze fans across the globe. Already a musical marvel, there is no doubt that Sato's technicality will only increase as the years progress.

The talented multi-instrumentalist Jacob Collier has made a name for himself in the online music community. His live shows are magical to watch; Jacob switches between several instruments effortlessly, from guitars to the piano, and more.

Yamaha Live Sessions: Nothing Beats Live Experiences will happen on Saturday, 13 July, at The Substation. The masterclass sessions, by veteran musicians and Yamaha brand ambassadors: Mark Shi on keys, Sebastian Ho on guitar and Jimmy Lee on drums, will happen from 2.30-5.30pm, while the live performances will go on from 7-10pm. Get your tickets here.