We last saw them at the People's Party, also held at the Scape Ground Theatre in 2012, but now thanks to Symmetry Entertainment, we have the privilege to watch British indie band Bombay Bicycle Club again, at their own showcase. Having matured greatly from their first album, Bombay Bicycle Club have put out their most recent offering So Long, See You Tomorrow which contains a delightful and worldly tracklist of tunes. Before we see them in July, here are some tidbits of the band that will make you find them even more endearing.

Curious about how Lucy Rose got to work with the band? Said drummer Suren de Saram: “She came along to an acoustic gig we did a while ago in London and gave Jack her demo CD at the end. She said for him to listen to it, and he did, and thought their voices would blend really nicely together.”

2. How Can You Swallow So Much Food

They really love food! Frontman Jack Steadman says about the BBC tour rider: "We've replaced chips for popcorn. There's this incredible popcorn, it's both sweet and salty. Kettle corn, oh my God, we've all become addicted to it. And we have an entire rotisserie chicken. And we have two options for beer, both Mexican. One's Modelo Especial and one's Negra Mod." 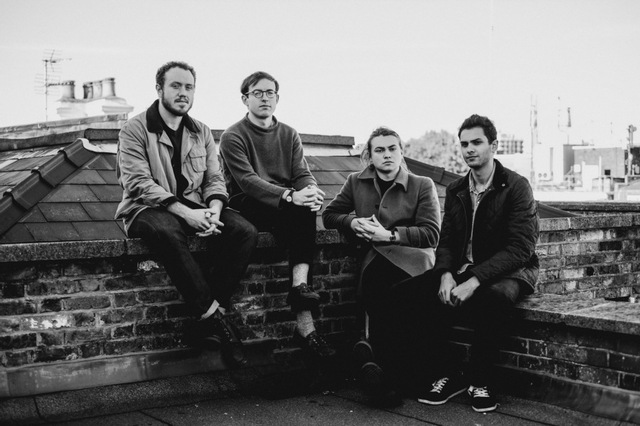 3. Dust On The Ground

When they were 15-year old schoolboys, they won a competition that booked them the opening slot at a festival. The band got their name from a chain of Indian takeaway restaurants - a decision they still laugh about sometimes. They also still cringe at early band decisions such as naming one of their songs 'Emergency Contraception Blues.'

The aforementioned Indian restaurant actually contacted the band a year after and invited the band to have a meal on them - they accepted the offer.

Scoring globetrotting points, the band loves travelling - and Jack especially who would travel alone before the band joins him. On his travels, he has stayed with different families in Turkey, India, The Netherlands, and Japan (a destination he returns to yearly to buy records). He spent a month in Mumbai, which led to...

During their time in Mumbai, Jack and Ed Nash the bassist spent a lot of time listening to records and immersing themselves in the culture. The bright opening for 'Feel' off the new record So Long, See You Tomorrow is sampled from the movie Nagin, about a revengeful female snake who can shapeshift. Yes. 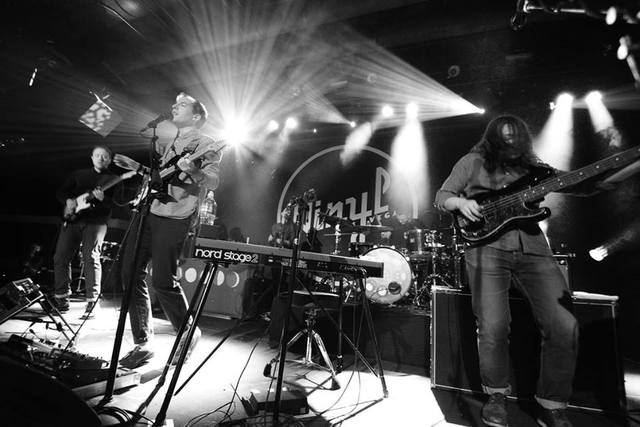 They all have an interest in hip hop rap and even have rap names for each other. Suren is called D-Twain, Jamie MacColl the guitarist is called Red Dragon (because of his red hair), Ed is Fast Eddie, keyboardist Louis Bhose is Da Willy, and Jack is J-Stilla. Sessionists Lucy Rose and Rae Morris also have their own names - Juicy Hoes and Cray Morris respectively. Very street.

If he wasn't in BBC, Jack would've been studying French in university. He had actually got in but kept deferring year after year, until he decided he wouldn't go after all.

When the band travels, they have a 'ritual' for every city. Whether it's having a sandwich at a specific place or going to restaurant. We only wonder what their ritual for Singapore is.