Remember Laneway circa 2011? When English indie rock band Foals began on 'Spanish Sahara' and it was raining lightly, and it was on the cusp of dusk... we still reminisce about it and get the chills. Now it is 2014 and they will be back again on our lands and in the region. With 2013 seeing them release Holy Fire, we're pretty stoked to hear the heavier and darker new material. Thanks to Symmetry Entertainment, Foals will be storming the stage on March 1 in Singapore and again in Kuala Lumpur on March 4. We're such huge fans of the band that we're going to both shows, it's true.

RSVP to Foals in Singapore!

Before their imminent arrival, we'd like to leave you with some homework. If you think you know the band inside and out, here are some more wacky facts about them that might just leave you more fond of the band. Who is the foodie in the band? Who broke what during a show? And who recorded what on the streets? Read on!

(Also, stick around with us - we might just have a little generous giveaway some time next week!)

Before the inception of Foals, Yannis and Jack (drums) were in a proper math-rock band. They described it themselves as 'heavy', 'technical', and mostly 'instrumental'. 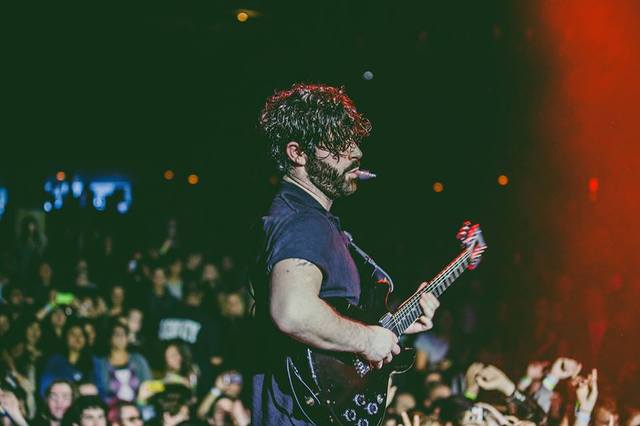 Yannis: "I used to be a total weiner. I used to be in a library society and do contemporary dance. And then I discovered drugs. And guitar. And rock music." Whoa, thank god.

Lead single off Holy Fire 'Inhaler' is about claustrophobia and is inspired by the guilt Yannis feels about the damage caused by smoking to the lungs 'ancestors have given him'. That got dark. Also, he is asthmatic (hence 'Inhaler'). 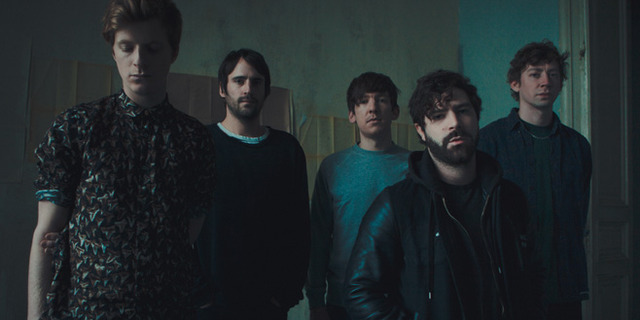 Jack recorded some of the drums for Antidotes in Brooklyn alleyways in the middle of the night.

We already know they get pretty wild on stage and have been acknowledged as Best Live Act by some. Once, Yannis broke a toe when he kicked a speaker on stage.

All the Foals' albums have been recorded all over the world. Antidotes - Brooklyn, Total Life Forever - Gothenburg, Sweden, Holy Fire - London. 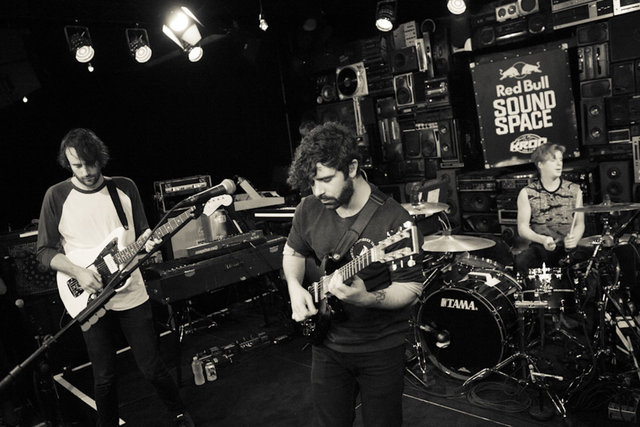 In the video for 'Late Night', there is a scene where one of the actors hung themselves as part of the video but it was revealed that he almost accidentally committed suicide.

They were chosen by Metallica to play at the annual (now defunct) Metallica's Orion Music + More Festival alongside Dropkick Murphys, Dillinger Escape Plan, Death Grips and more. Weird mix but it works, I guess.