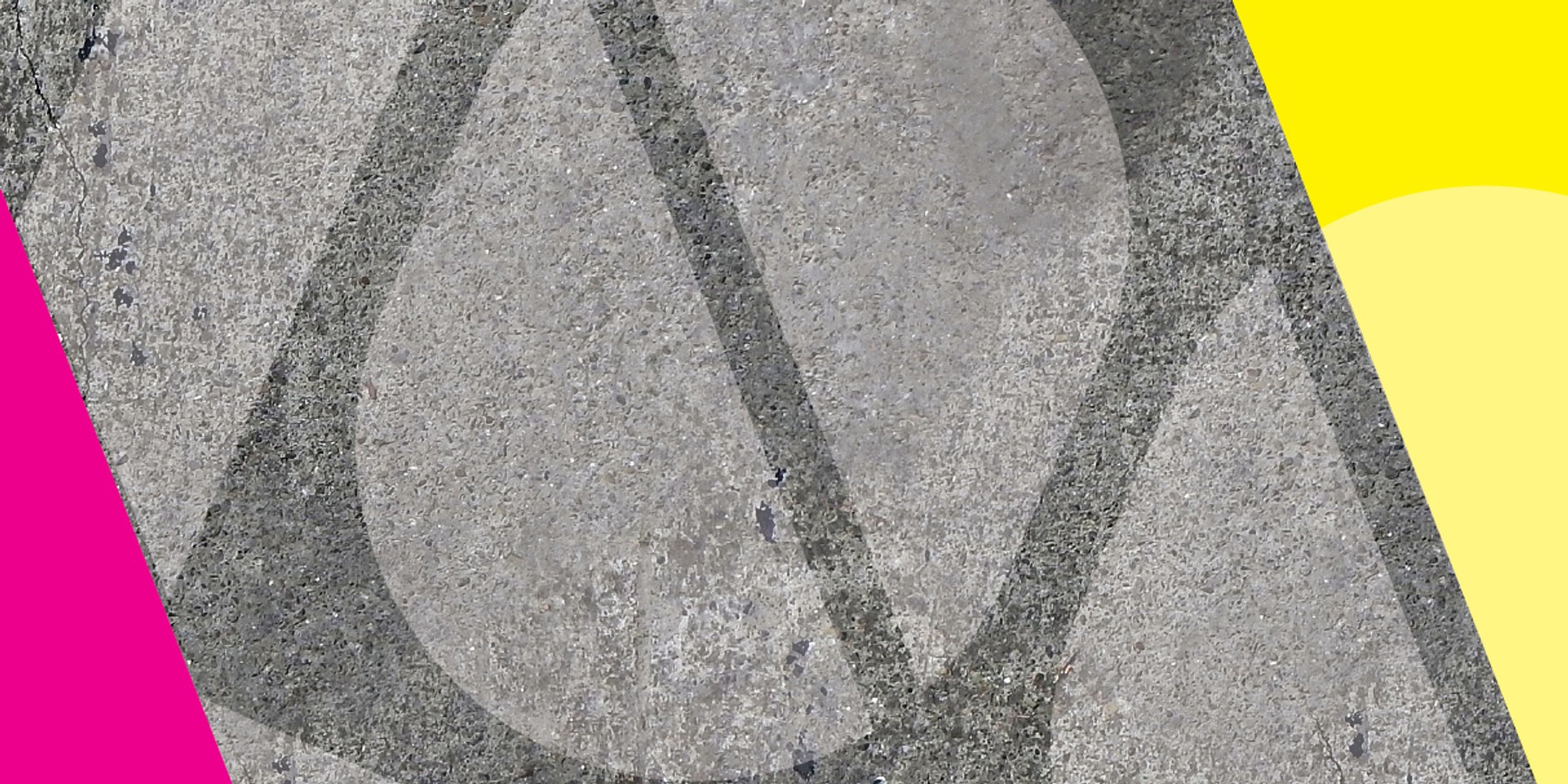 They may not be bringing back the 50 DJs this year, but 100 Bands will still likely stand as the most ambitious all-Singaporean music festival this year.

Happening over three weekends from September 16th until October 2nd, co-organized by the People's Association, The RSC and Aljunied Arts Cluster, 100 Bands will host an incredible variety of bands over nine days — including Wormrot, I Am David Sparkle, Plainsunset (all of whom will play new songs off their upcoming albums), Cashew Chemists, Pleasantry, Yllis, Iman's League, This Is Atlantis, among many others in a first wave confirmation.

Oh yes, there's also the return of Force Vomit, a band that's regrouping just for 100 Bands this year after making a highly-anticipated comeback at Baybeats in 2013.

The venue for 100 Bands will be revealed soon. In the meantime, fix your eyes upon the first wave of acts here, and follow 100 Bands on Facebook for more updates.